A well-known pastor who currently serves at a megachurch in Greenville, South Carolina is defending his lavish anniversary gift to his wife. John Gray, the same pastor who drew praise from around the world for giving tithes directly from the collection plate to veterans, single parents and widows, has gotten a lot of backlashes after he gave his spouse a $200,000 Lamborghini.

John, who leads Relentless Church and is an associate pastor at Joel Osteen’s Lakewood Church, quickly went viral when a video showed him giving a very expensive gift to his wife Aventer Gray. He got the idea for the gift after seeing a presentation at a hotel. 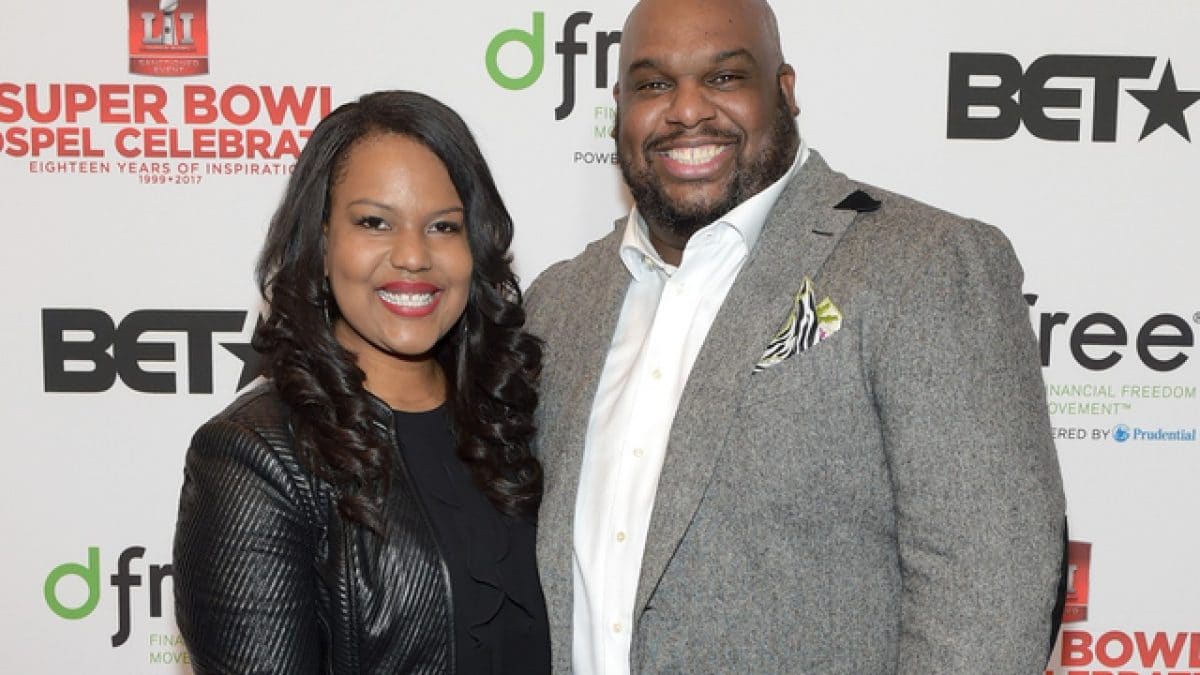 The video posted on Instagram, which has since been deleted, shows Gray wearing a black tie leading his wife through a crowd and surprising her with the car.

“God helped me to make my wife’s dream come true. Why not? She’s made mine come true!”

Some netizens praised the pastor for being a loving husband to his wife, but others called him untrustworthy as many believed that he got the money from his “gullible followers” to pay for the car. 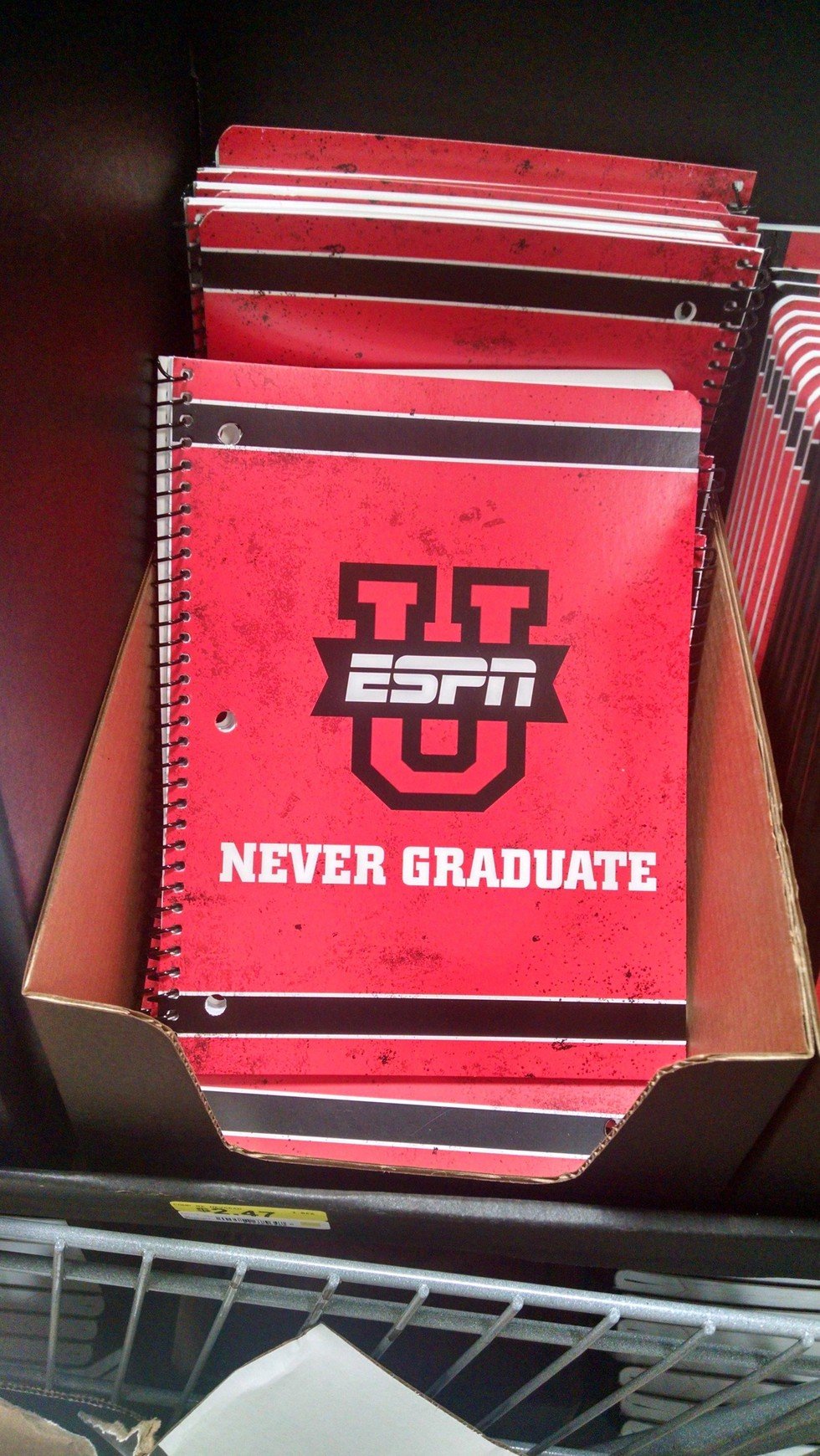 John took to Facebook to defend his gift. He got a little emotional while explaining his decision. He stated that it was merely a gift from a husband to a wife.

“My wife has pushed for my dreams and my vision, and she has toiled with a man who is still trying to find himself. That carries a weight. I wanted to honor her for how she’s covered me.”

John noted that he bought the luxury car with “not a nickel, not a penny” of his salary from the church or other church money. He said that he saved his money for years that he earned from other sources, such as his second book deal and his Oprah Winfrey Network reality TV show “The Book of John Gray.”

John Gray has been a pastor at the Greenville megachurch since May. It has an estimated 22,000 parishioners on multiple campuses.