A couple was sentenced with 130 years each in prison after they were found guilty of child neglect. This set of parents left their twin daughters in filth and starving to death. Some say that this is the worst case of child neglect they have seen.

Aislyn Miller, 24, and Kevin Fowler, 25, were both convicted of five counts of child neglect after their 9-month-old twins were found by the authorities weighing only eight pounds each during an urgent care visit in December 2016. The girls were immediately sent to the hospital and the couple was arrested.

Aislyn Miller and Kevin Fowler will spend the rest of their lives in prison after endagering the life of their twins. 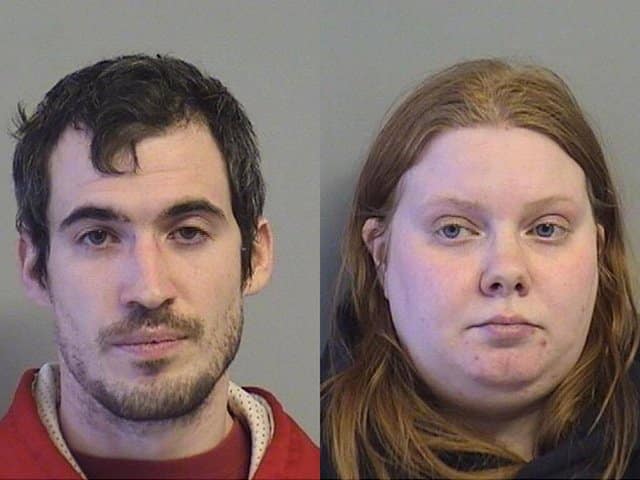 Investigators were shocked by the living conditions at the family’s Collinsville home where they found cat feces smeared on walls and maggots in the girls’ playpen. A maggot was also found in one of the girls’ wound.

The two lived together at a young age and was overwhelmed with their responsibilities. 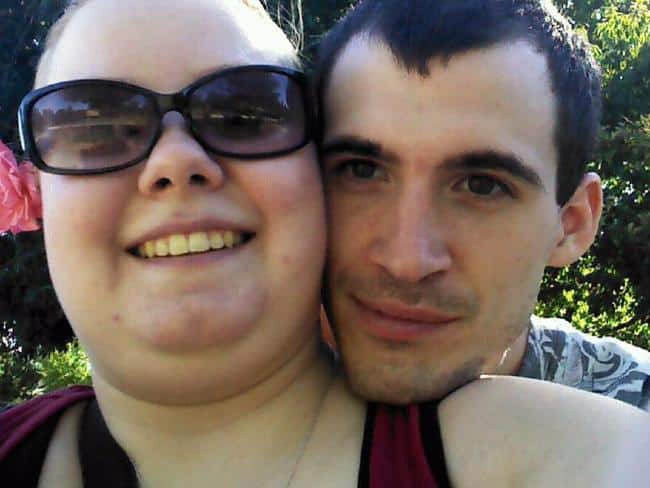 The twins looked frail and suffered from bed sores and severe diaper rash. One of the girls has an infected hand as a result of a hair wrapped around her finger that was not removed.

The girls were taken from the custody of their parents and have been making progress ever since. Their health is gradually improving after they were found. It was not revealed what will happen to the twins since their grandparents are facing trial as well.

The grandparents also faced multiple counts of child neglect although they pleaded not guilty. 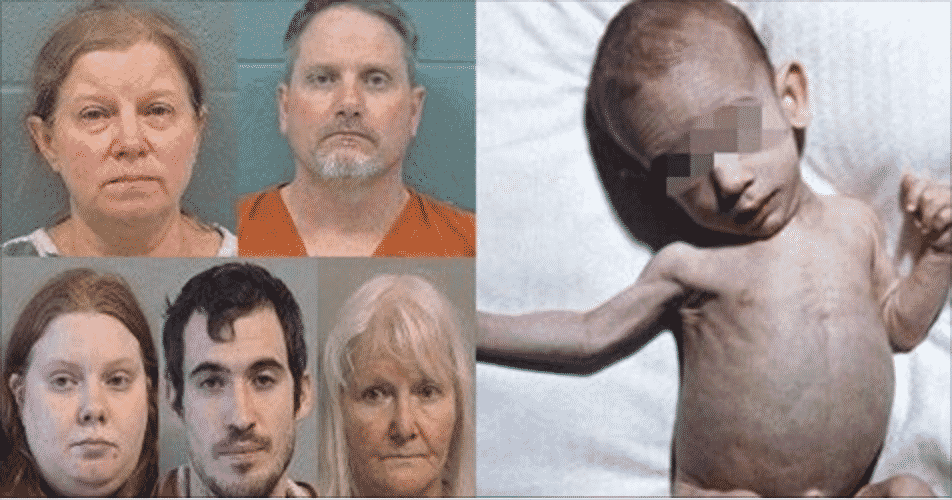 The maternal and paternal grandparents also face multiple charges of child neglect. They both plead not guilty.