It’s always disturbing whenever we see parents doing a terrible job at their most important duty – that is to watch over and care for their children. Recently, a shocking footage, along with some photos, surfaced on the web and it shows us a drunk couple unconscious in public next to a crying toddler.

Needless to say, social media netizens were shocked with what they saw. According to a report by Metro, the photos and video were “released by cops in the south-eastern Ukrainian city of Zaporozhye.”

The article further tells us that the police “first rescued the young boy when his parents were found passed out near a makeshift tire table with booze scattered around next to the baby’s bottle.”

The poor toddler can be seen in his baby buggy “desperately trying to get his parents’ attention.” 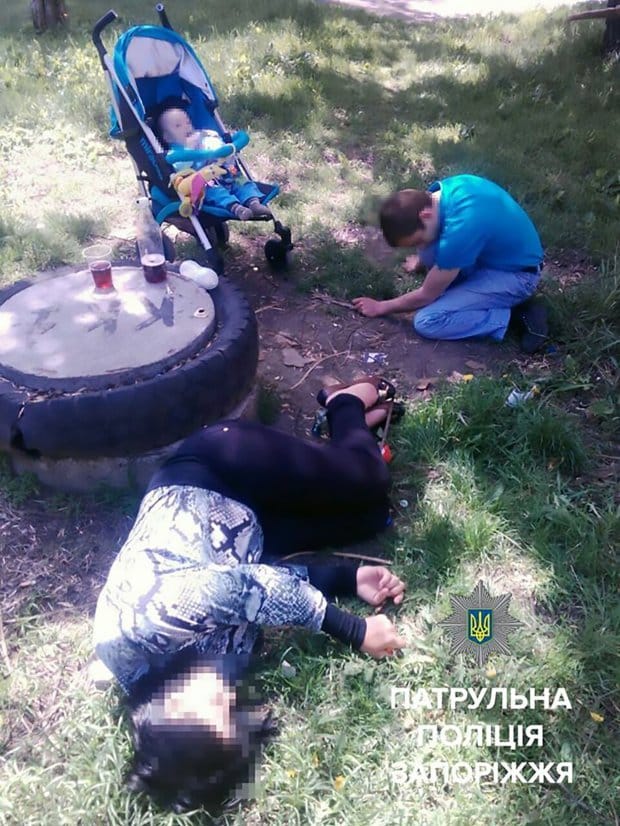 It remains unclear how long the pair has been unconscious, with the mother lying on the grass. Police later came to the scene to rescue the boy and revive the couple before they were taken to the police station to receive formal warning.

However, the cops were once again alerted by concerned passersby.

The couple again passed out in public, this time with the boy almost on the floor, holding to his father’s shoe. 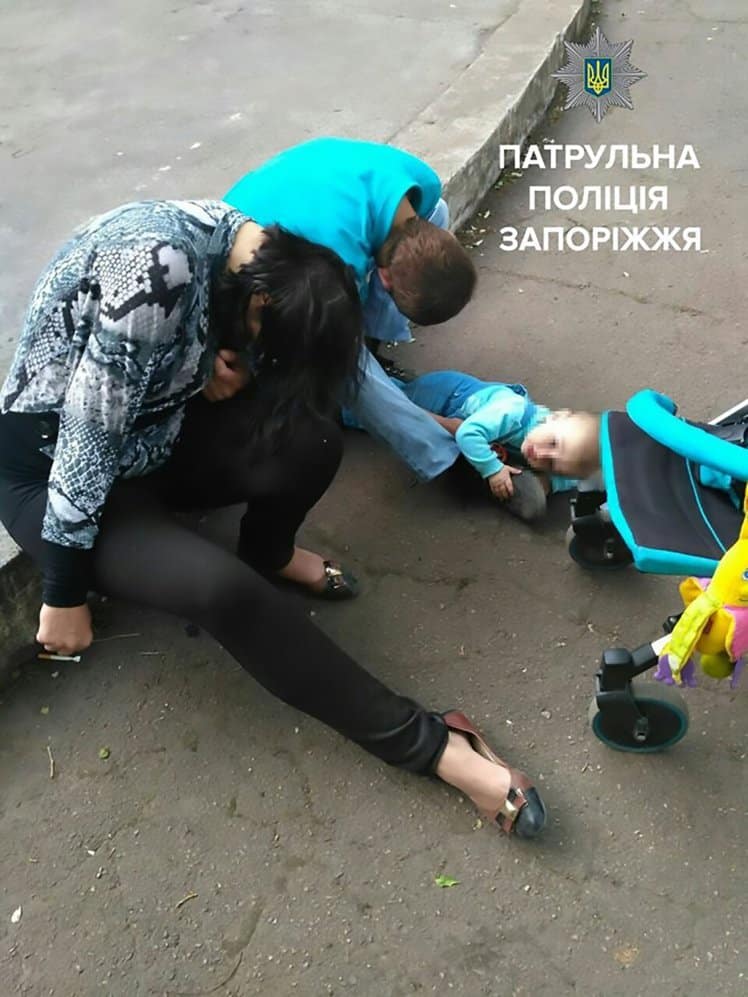 The family was brought back to the police station and the parents are now under investigation for child neglect and cruelty charges.

Meanwhile, their son was “taken away by local social service officials and later put in care,” reported Metro.

As you can imagine, the footage went viral on social media and many netizens couldn’t help but express their disgust to the irresponsible parents. Some, on the other hand, appreciated those filming for stepping in and helping the kid.

May this serve as a lesson for parents everywhere.