A heartless mom of four left her children on their own while she flew to Germany for a vacation. Erin Lee Macke of Johnston, Iowa was arrested for endangering her kids’ lives after leaving them behind with no care.

Police received a tip from a concerned citizen saying that four kids were left alone by their mother. The kids were a pair of 12-year-old twins, one 7-year-old girl, and one 6-year-old girl. The kids said that their mother was supposedly on vacation from September 19 to October 1.

Erin Lee Macke set off to Germany for a vacation and left her four kids alone. 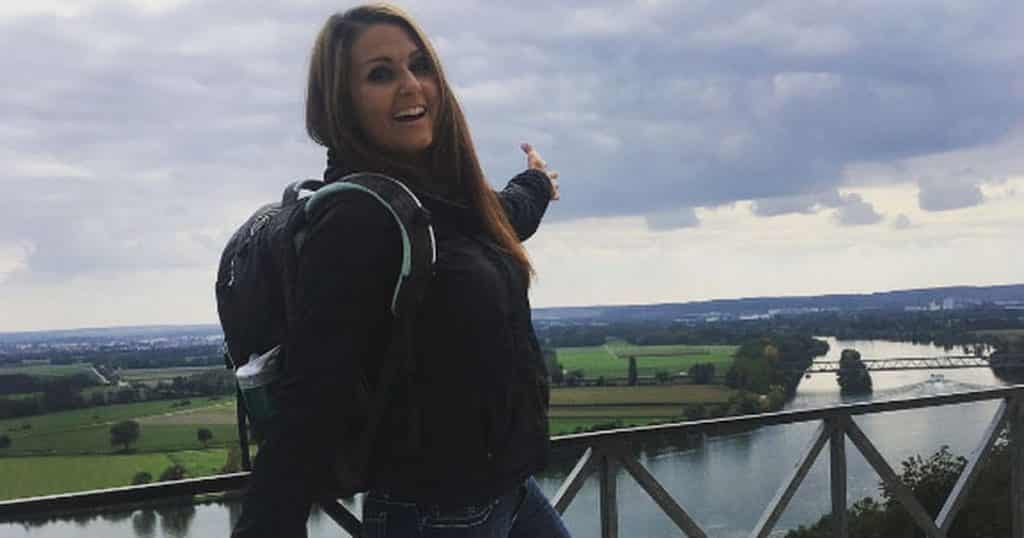 Her Instagram account is full of pictures of her trip such as posing with a friend at the Walhalla Memorial in Bavaria, visiting the Regensburg Cathedral, eating bratwurst, and taking tours of the hop fields.

The police were shocked as they have not seen this type of incident before. They cut her vacation short after learning that she did not make any childcare arrangement while she was overseas. Erin explained that she called for a babysitter but canceled the last minute, although this turned out to be false.

Her kids were all minors and must be under the care of an adult at all times. 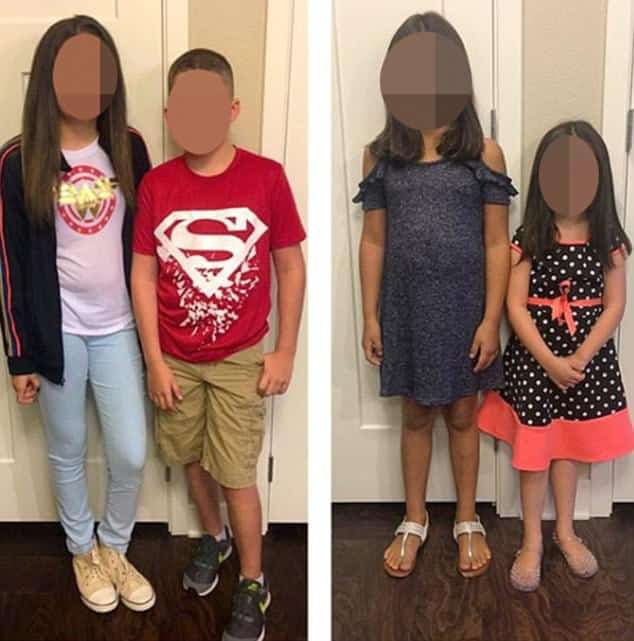 Her sweet vacation lasted only four days after she was ordered to come back to the country and was arrested. Her children were put under the care of extended family.

Erin’s ex-husband, the father of the two youngest children, said;

“I am really angry, but I wish I could say I am surprised, but I am not. In my eyes it was a clear, deliberate, intentional act.”

Erin is charged with four counts of child endangerment and her kids were taken away from her. 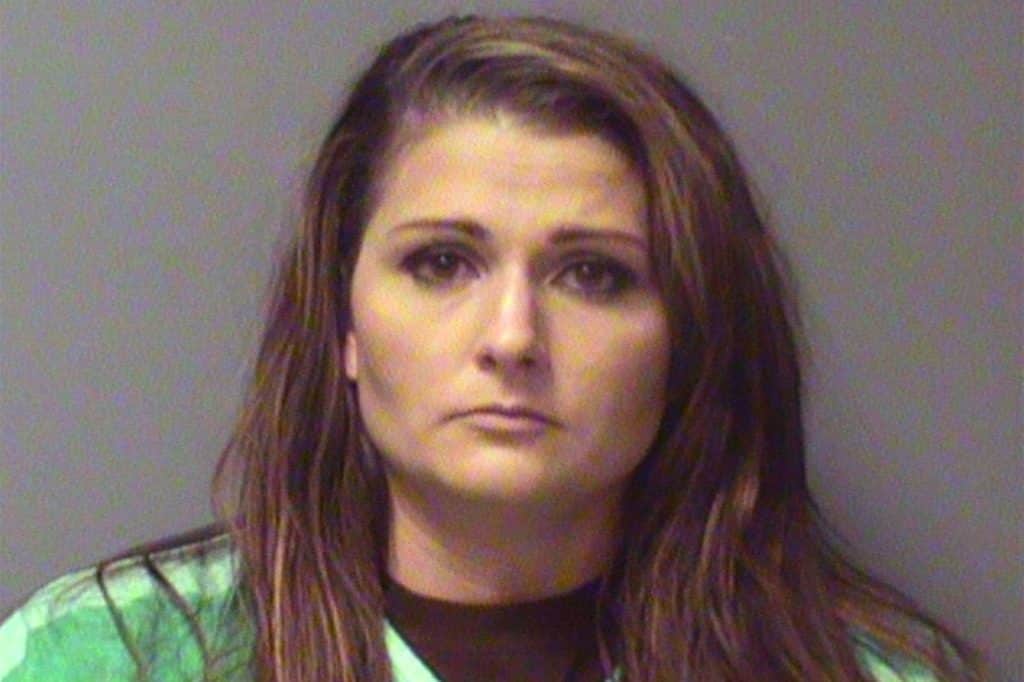 We know that moms need a break sometimes and going away to a vacation is a must to recharge the body and mind. However, moms should ensure the safety of their kids at all times.