Colombian drug lord Pablo Escobar had his notorious reign in the 1970s to 1980s and it was known that he used submarines to transport loads of drugs. Now, ex-CIA agents allegedly have found one of the vessels used to smuggle cocaine from Colombia to Puerto Rico.

Former agents Doug Laux and Ben Smith are on an expedition off the Colombian coast to find Escobar’s hidden fortune. Together, they are featured in a program on Discovery channel, trying to find the submarine after they received a tip on its whereabouts.

Laux and Smith went deep-sea diving to search for Escobar's rumored $50B fortune. 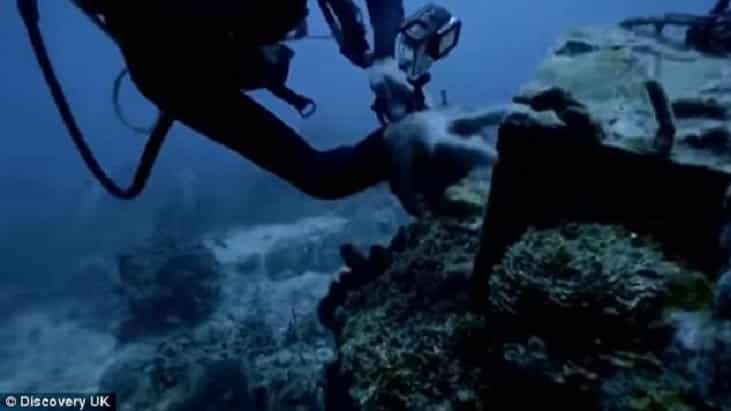 They even talked to the people who loaded drugs into the submarine. 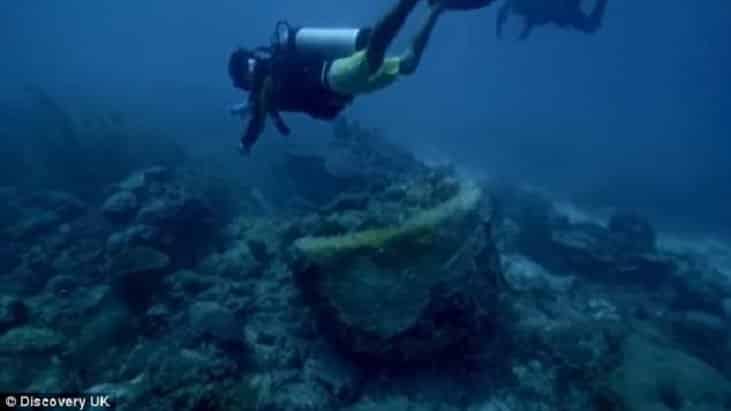 The former spies led a team to go on a mission to find hidden gems, cash, guns and gold. 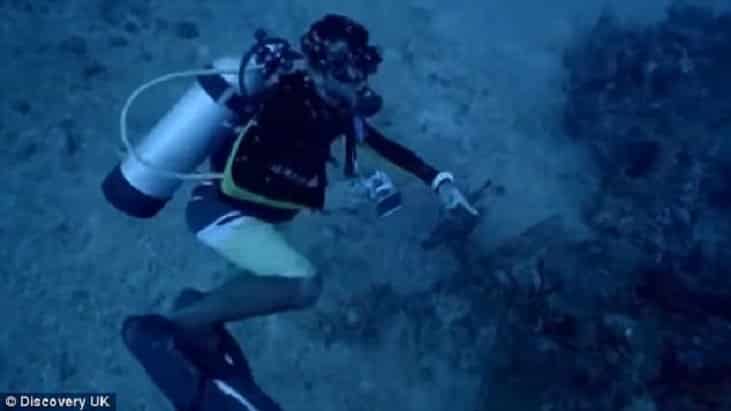 In the Discovery TV show “Finding Escobar’s Millions” Laux and Smith lead a team to Colombia on a mission to locate Escobar’s hidden loot. One of the locals in the area took Laux and Smith to the site where the sub would reportedly surface.

Turns out, the divers found nothing more than a metal box. 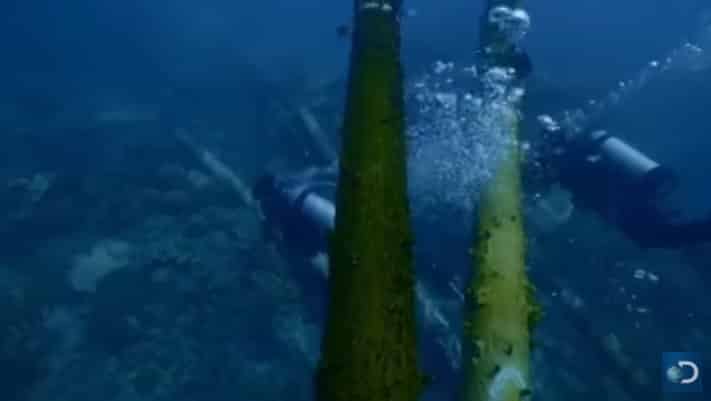 Although they have found nothing of value, Laux and Smith believe that the submarine wreckage may have been down there all along.

However, frequent hurricanes in the area and shifts on the seabed may have moved the vessel. If found, the submarine could contain Escobar’s $50B-worth of fortune, as rumors have suggested.

“There are historical reports that suggest that narcos when confronted by the Navy or the Coast Guard dumped all the money and drugs overboard and fled. Maybe it isn’t a submarine but I can’t overlook the possibility that it could be one of those things.” – Ben Smith

By mid-1980s, Escobar became the world's richest and most dangerous druglord. 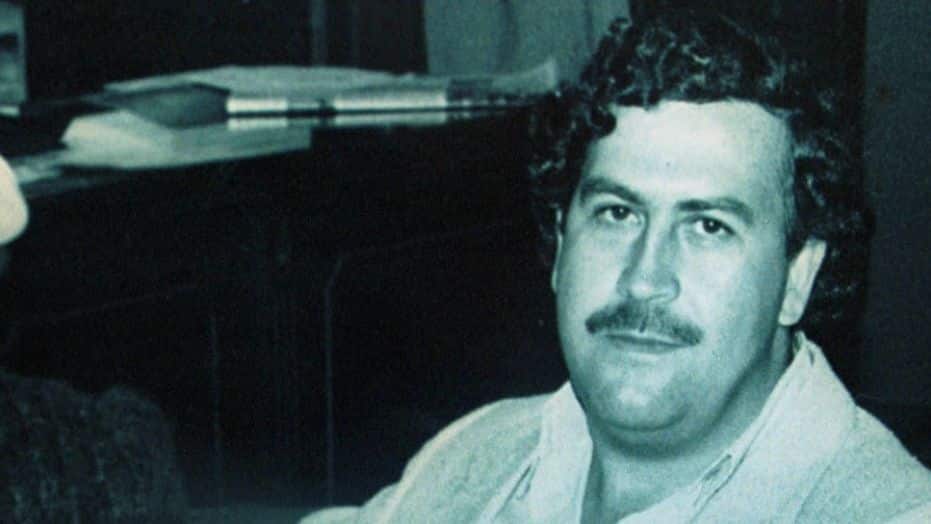 It's widely believed that the drug kingpin hid his fortune in Colombia before his death. 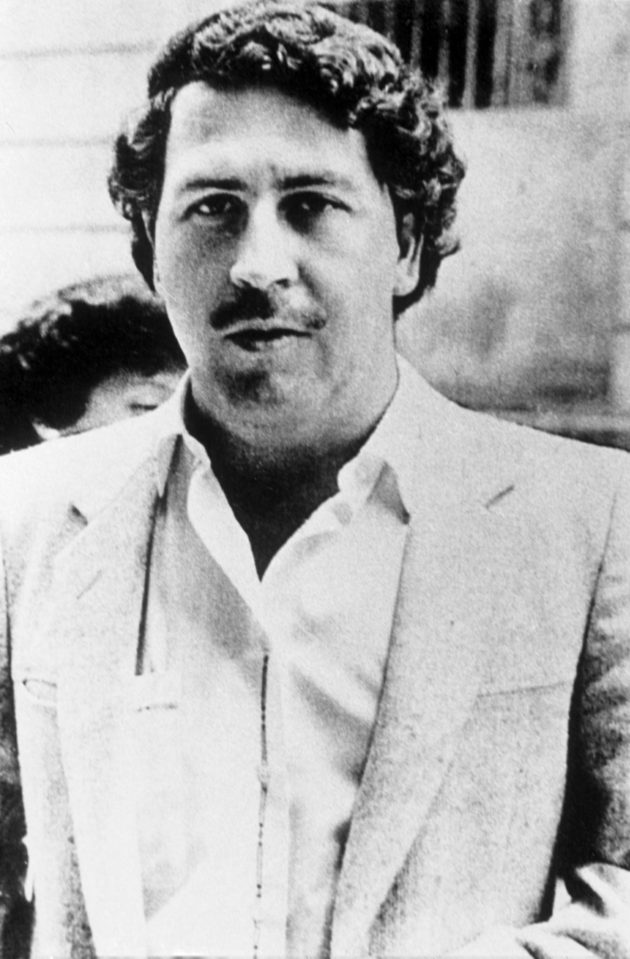 Escobar died in 1993 after drug enforcement agents shot him to death. 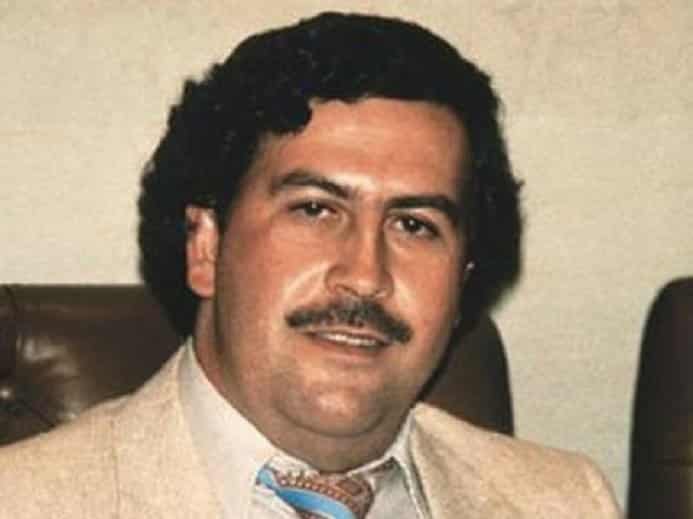 Netflix series Narcos is based on Escobar's story and the drug cartel in Colombia. 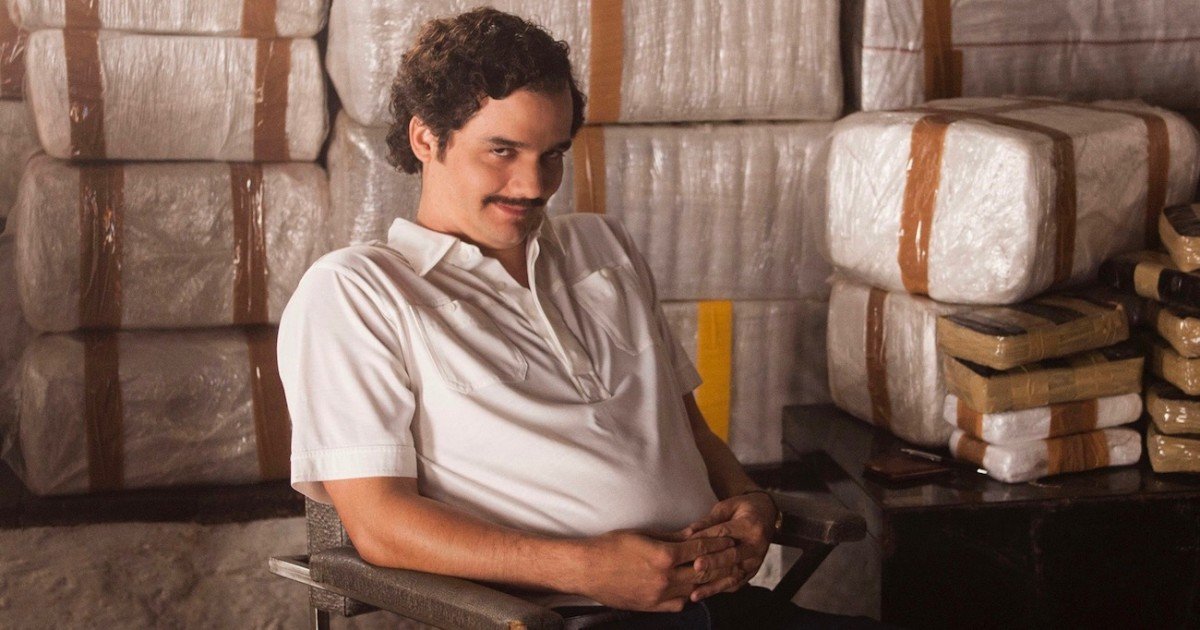 Check out the clip from Finding Escobar’s Millions below.