Notorious cartel chief Pablo Escobar was certainly the master of hiding his cash and drugs to avoid being detected by the authorities. During his heydey, Escobar used every channel possible via land and air. Turns out he is not above smuggling his illegal cargo through the deep blue sea. Recently, two former CIA agents reported that they found one of the submarines used by Escobar for smuggling.

They have been talking to loaders of the said submarine to dig more information. 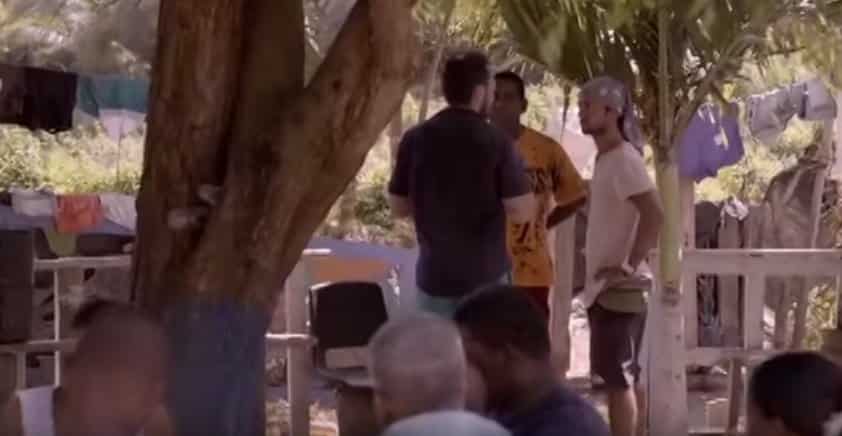 According to the loaders, the submarine would arrive at 1 am, in which they would start to feel nervous. This is understandable, given that it’s Escobar’s cargo they are dealing with. Apparently, Escobar used the submarines to expand his operations and also as a means to escape law enforcement when things get too hot.

The men offered to take Smith and Laux to the site where the submarine would appear on the ocean’s surface.

Escobar’s submarines could carry up to ‘up to 2,000 kilograms of cocaine’ into the waters off the coast of Puerto Rico, according to the YouTube video ‘Diving For The Wreck of Escobar’s Submarine,’ which was posted by Discovery UK. The loaders would then transfer the drugs into the waiting speedboats which will take the cargo to Miami, Florida.

Magnetic signals were used to find out if there’s anything interest around the submarine. The scan revealed a ‘jump in the readings’ in areas where the water isn’t clear.

The agents dived into the waters to explore what’s within the submarine. 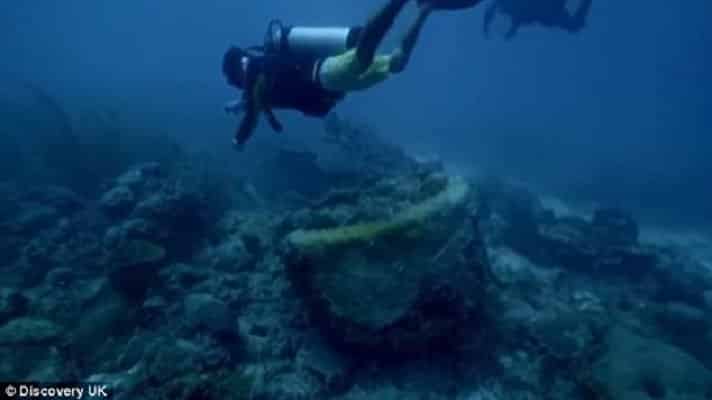 Armed with underwater cameras, they found a box and lots of metal. 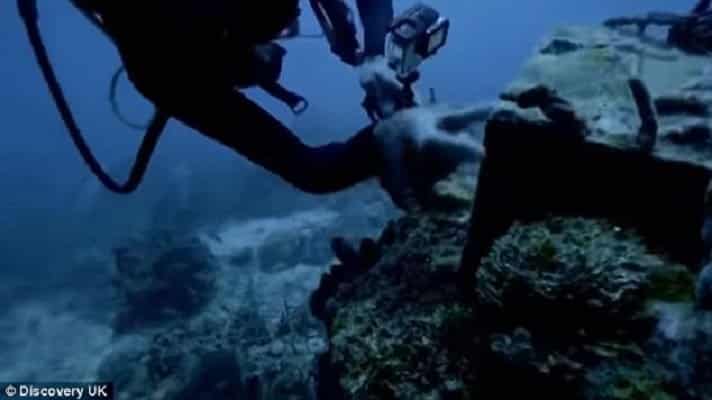 To their disappointment, they didn’t find the money or drugs they were looking for. The ex-agents concluded that the wreckage may have moved due to the shifting seabed. They still hope to find what they are seeking within the vicinity.

Possibly the most famous drug lord in the world, Pablo Escobar earned a reported £320 million A WEEK during the 80s. 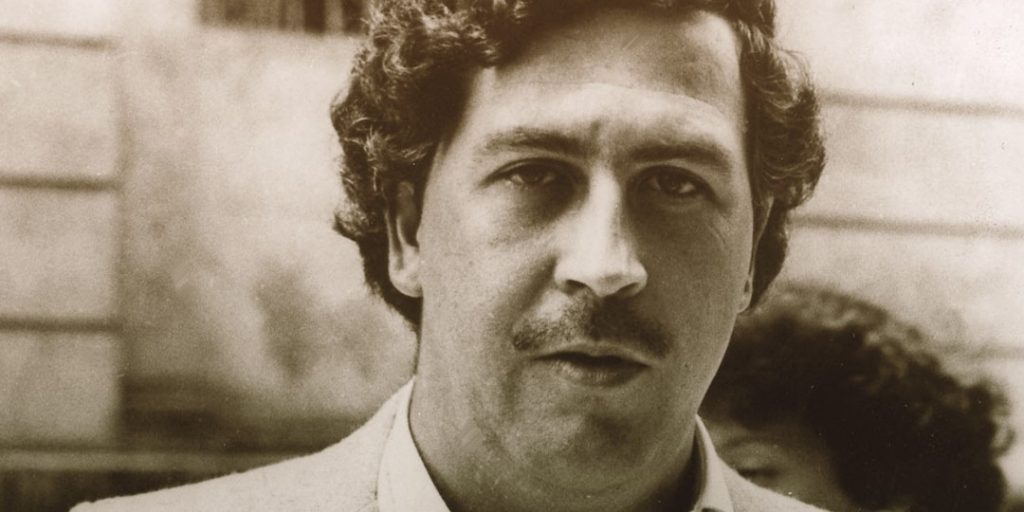 He was believed to have supplied ’80 percent of cocaine to the United States.’ He was killed by drug enforcement agents in Colombia in 1993; he got shot in the leg and torso before he took a bullet through the ear. He tried to elude the authorities by escaping over the rooftops, but he and his bodyguard were both killed.

Watch the video of how they explored the submarine: