Police and troops in Colombia have seized a narco-submarine, the first electrical submarine used to smuggle four tons of cocaine to Central America. The army discovered the vessel before it could successfully transport the illegal cargo.

While carrying out an operation around San Juan and Baudo rivers, soldiers discovered the submarine. It is believed to measure nine meters or 30 feet in length and four and has a width of four and a half meters or 15 feet.

The ELN guerilla group is most likely the owners of the submarine. 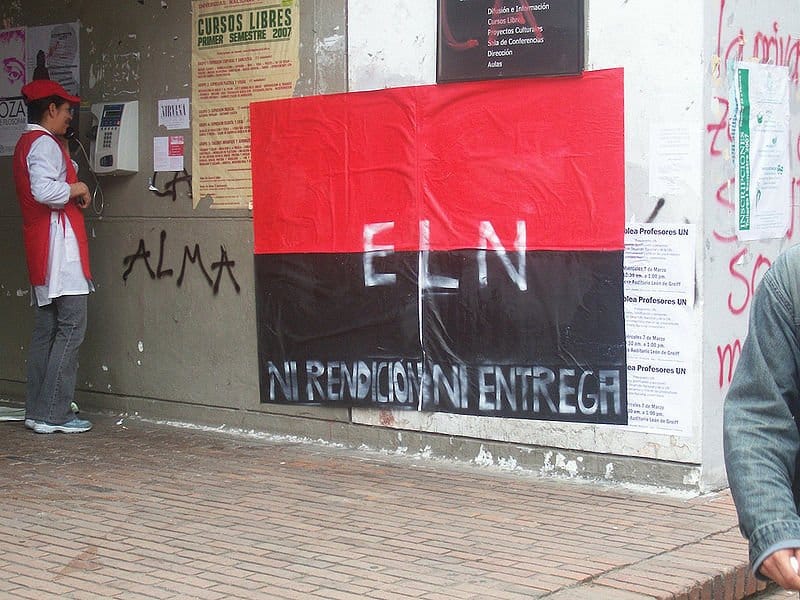 The said group is currently negotiating a peace deal with the Colombian government, DailyMail reported.

Sheets of metal were used to build the submersible. 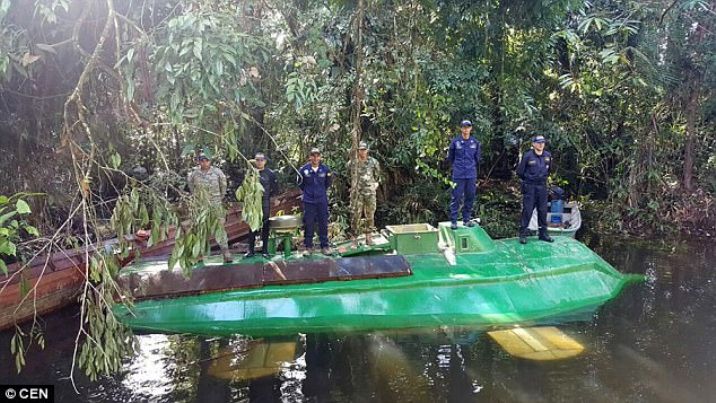 The said vessel had electrical jet propulsion engines that derive its power from over a hundred batteries. Authorities believe that it may have taken about five months for the narco-submarine to be completed. Detection of the vessel underwater would also be difficult since it was electric.

The submarine will now be brought to a Colombian naval base. 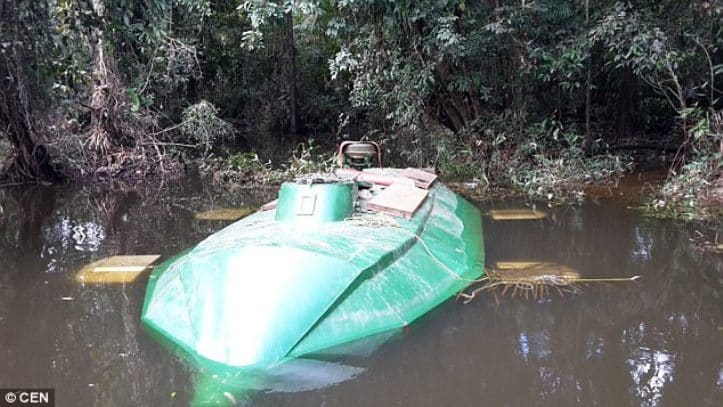 Colombian prosecutors will investigate the vessel for more clues to help with the fight against illegal drug trafficking. 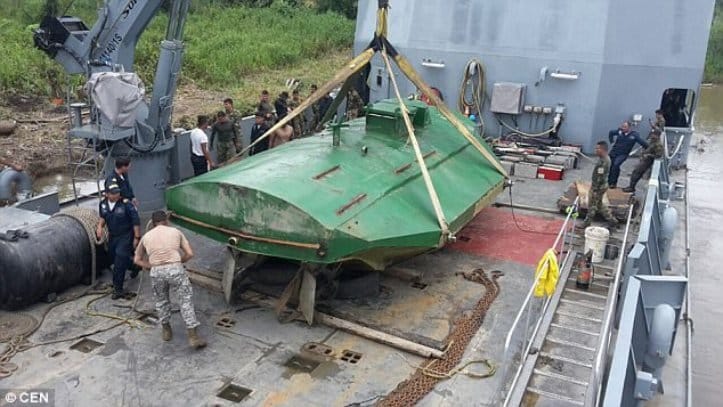 Drugs transported via maritime routes are nothing new. For instance, according to a report from the U.S. Foreign Military Studies Office, 80 percent of drugs in the US in 2012 arrived by sea. Thirty-percent of the drugs were smuggled using narco-submarines.

The narco-submarines from Colombia have been around since the 90s, according to Insight Crime. Naval authorities said that these vessels depart from Colombia’s Pacific coast and begin their roundabout journey that takes them south first, then below and around Galapagos islands, before heading to Central America and the U.S. This route presumably allows traffickers to avoid detection

Others have used the “torpedo” method, a near fail-safe technique to smuggle drugs. 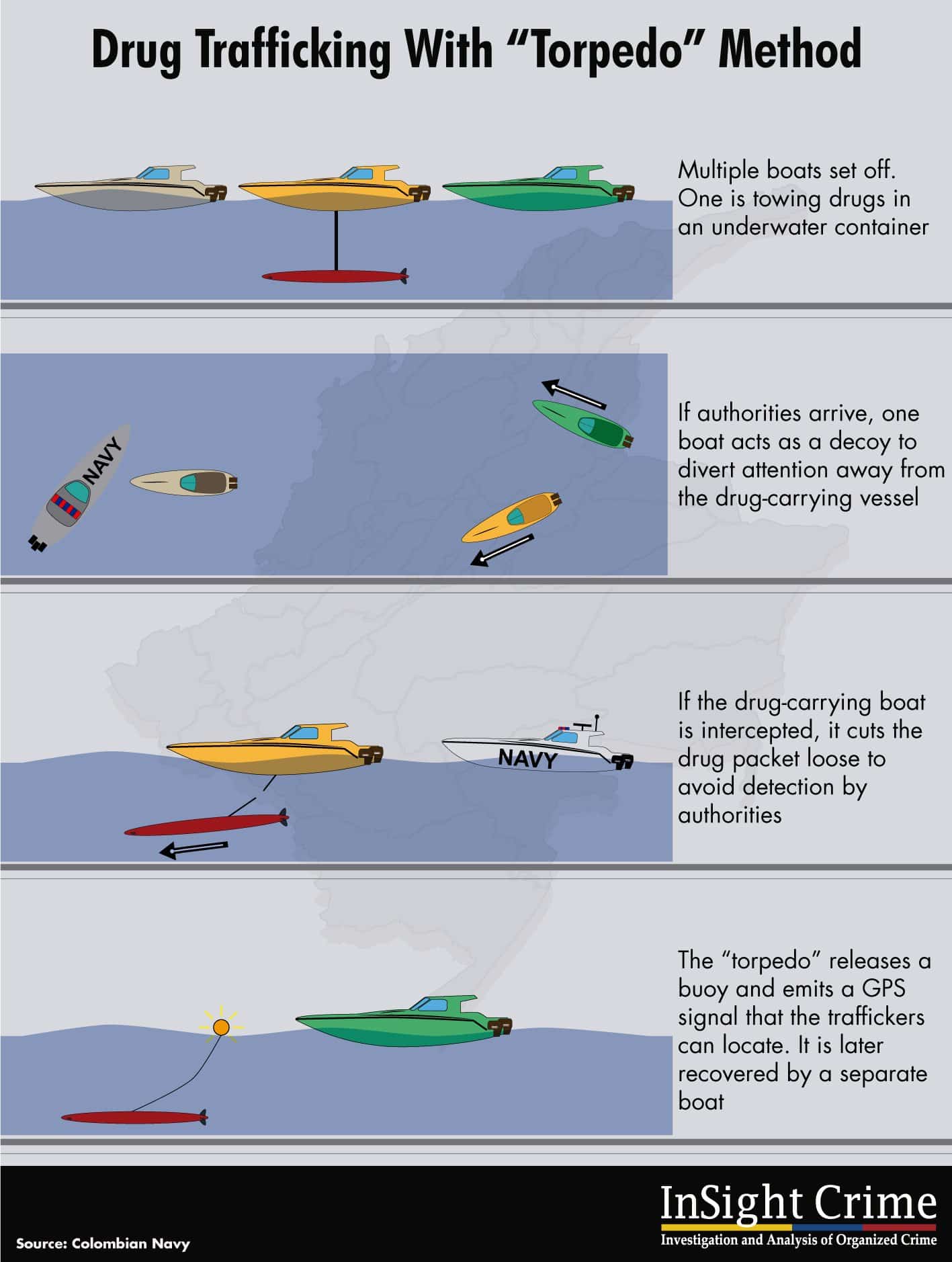 Speed boats are likely still the transport of choice for smuggling drugs. Although they are capable of carrying only small amounts of drugs, they are still far cheaper to use compared to torpedoes or submarines.