A three-decades-old international treaty to phase out chemicals that deplete the ozone layer protecting our planet from harmful solar radiation is finally paying off. The UN released a report this month showing the ozone layer is healing, with the hole over the South Pole expected to close completely by 2060.

Thanks to the 1987 Montreal Protocol, the ozone layer continues to recover, according to the 2018 Scientific Assessment of Ozone Depletion released by the World Meteorological Organization and the United Nations Environment Program. Erik Solheim, head of the UN Environment is very optimistic about the positive update. 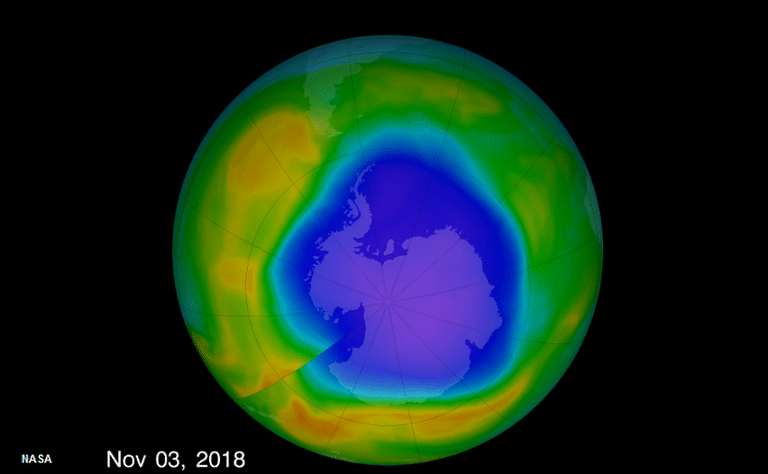 The status of the ozone layer is significant as it protects life on Earth from harmful levels of the sun’s ultraviolet rays. Its healing is an encouraging example of what’s possible when people work together on a global scale for a positive change.

“The Montreal Protocol is one of the most successful multilateral agreements in history for a reason. The careful mix of authoritative science and collaborative action that has defined the Protocol for more than 30 years and was set to heal our ozone layer is precisely why the Kigali Amendment holds such promise for climate action in future.” 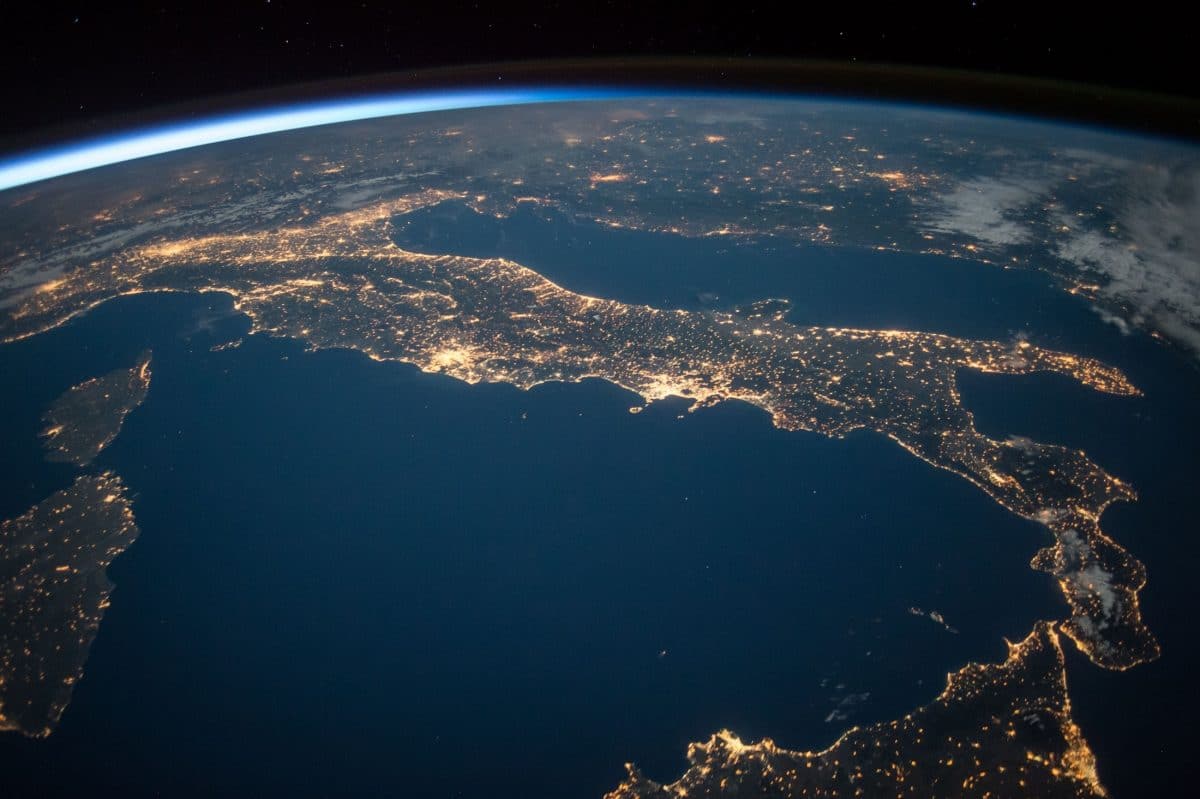 Evidence presented by the authors shows that the ozone layer in parts of the stratosphere has recovered at a rate of 1-3% per decade since 2000. At projected rates, Northern Hemisphere and mid-latitude ozone are scheduled to heal completely by the 2030s followed by the Southern Hemisphere in the 2050s and polar regions by 2060.

The writers of the report found that, if the Kigali Amendment is fully implemented, up to 0.4 percent of global warming can be avoided this century. Meaning that it will play a significant role in keeping the global temperature rise below 2°C.

Report co-chairman Paul Newman, the chief Earth scientist at NASA’s Goddard Space Flight Center, said that if the Montreal Protocol hadn’t been enacted in 1987, the ozone layer would have been destroyed by 2065.