A man who wants to make a difference has finally fulfilled his wish of running across America, just like Forrest Gump. While Tom Hanks’ beloved character in the the eponymous movie did not have a happy ending as the love of his life, Jenny (Robin Wright), perished, Rob Pope chose to add a heartwarming twist to his real-life version of the movie after reaching the finish line.

For the 39-year old man, running across America is in no way just a copycat of Hanks’ iconic movie character. After all, his mother once told him that he must do one thing in his life to make a difference in the world.

Rob Pope’s desire to run across America like Forrest Gump is fueled by his desire to make this world a better place to live. 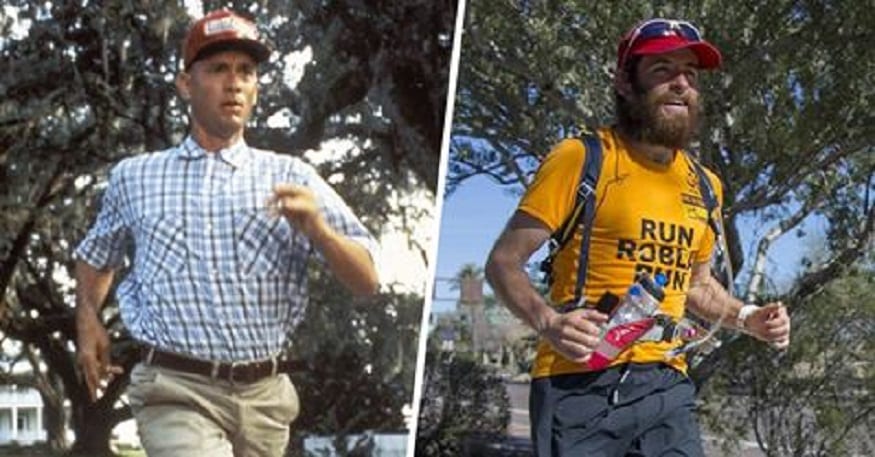 “I’d had a number of half-hearted attempts trying to put a run together, but after watching ‘Forrest Gump’ one night, I had a light-bulb moment.”

So, on Sept. 16, 2016, Hope began his journey, starting his run from Mobile, Alabama. Pope ran an average of 40 miles per day, notwithstanding the harsh weather conditions, enduring the enervating heat, unpredictable rain, and unforgiving snow. His purpose? Well it’s all about raising money for his two chosen charities, the World Wildlife Foundation and Peace Direct.

Pope’s mother once told him that he has to do one thing in this life that will make a difference. 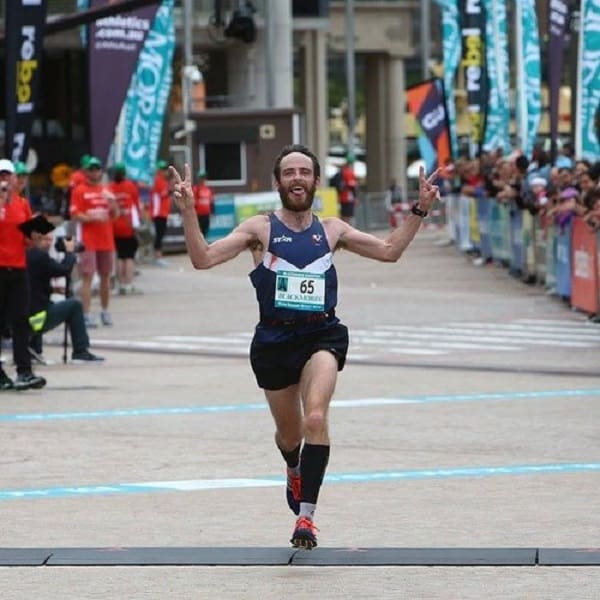 After running for 422 days, spanning 15,607 miles in the process, Pope finally completed his journey and was able to raise almost $50,000 for the aforementioned charities. Upon reaching the finish line, Pope did a twist to his own Forrest Gump story by proposing to Nadine, his partner and mother of his child.

By running across America, Rob did his share of bettering the world as he raised money for two charities. 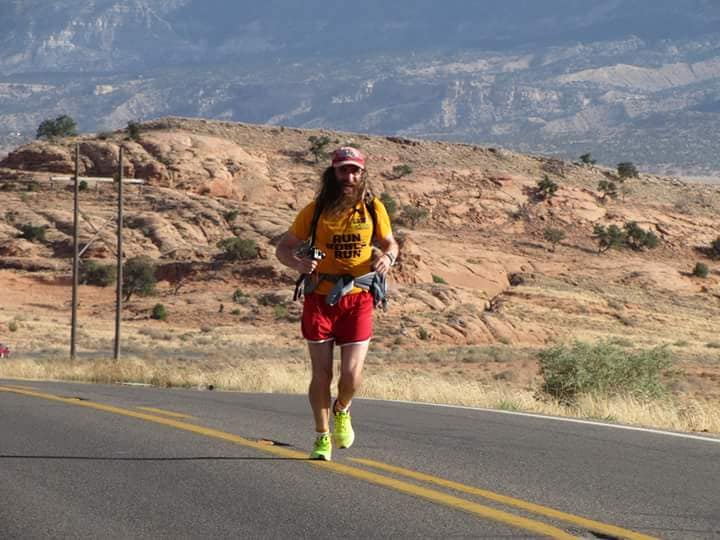 Regarding the proposal, Pope said:

“It meant everything to me to have Nadine and our newborn daughter, Bee, there at the finish line. Nadine has been my rock. I couldn’t have done it without her — proposing in that moment felt right.

“Seeing my daughter Bee born was even more motivation — having her and Nadine at the finish was a dream come true I’m unbelievably proud and still surprised to a degree that I actually made it.”