Who would have guessed that the outdated and broken electronics we discard might one day find themselves to be the coveted prize at the Olympics?

Unlike other cities hosting the games that ask mines for donations for these materials, Japan chose to accumulate the materials through recycling. 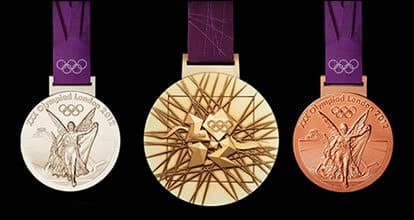 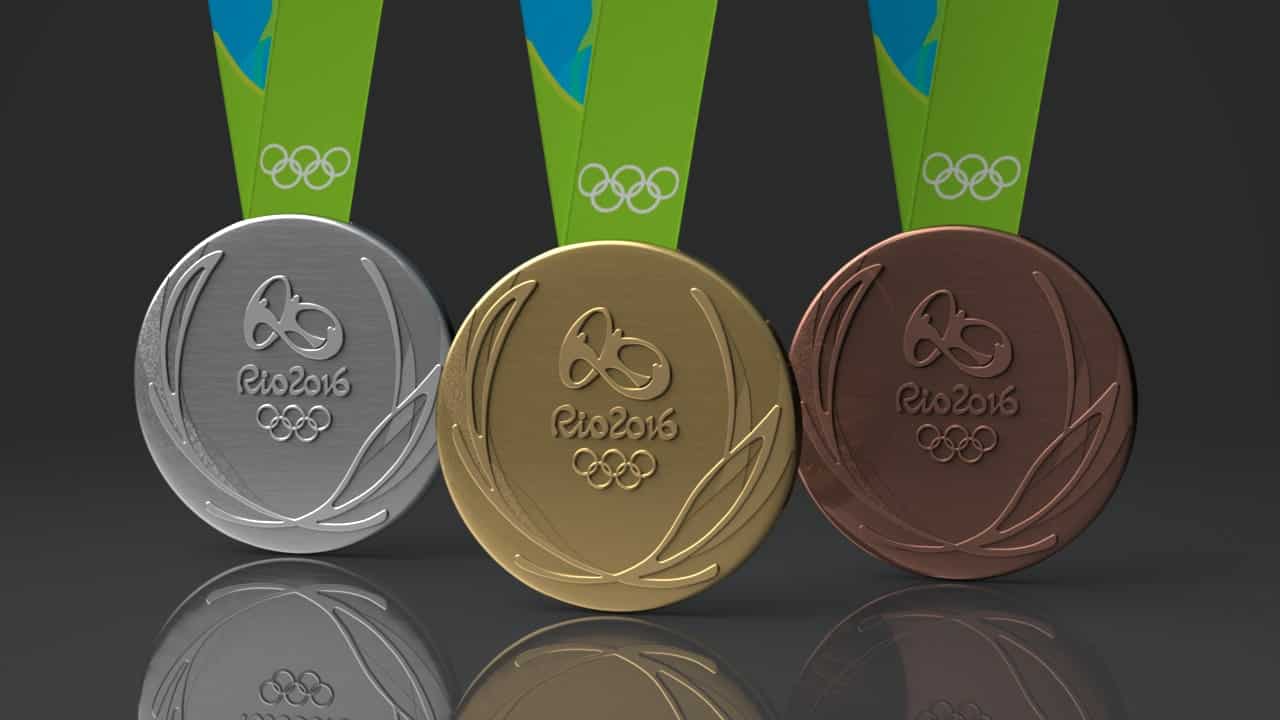 Japan has a very thorough system for recycling discarded consumer electronics, which they started in 1970. However, this effort required specially trained workers to dismantle and recycle the electronic material, and the cost of hiring those workers proved to be too high.

So now, Japan’s laws concerning electronic waste involves two things: encouraging the manufacturers to voluntarily help recycle goods to reduce waste, and adding more requirements of the efforts of both consumers and manufacturers of home appliances.

Japan has very stringent rules when it comes to recycling electronics, and this may pave the way for a more streamlined collection of the materials needed for the 2020 Olympic medals. 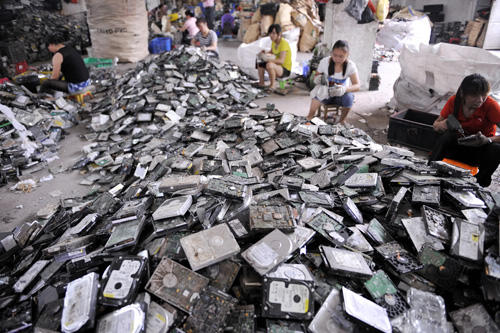 In line with the effort to gain a more cost-effective and environmentally healthy means of gathering the materials needed to create the Olympic medals, Tokyo Olympic officials met with government members and representatives from a mobile phone company, precious metals company, and several recycling companies.

Japanese people willingly donated their old electronics and now here are the medals for the sports event: 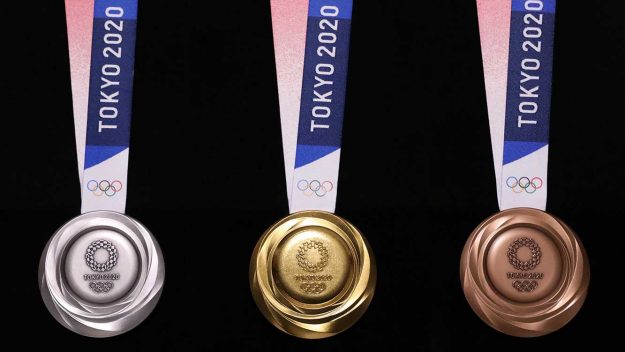