It’s interesting what you can find when you do a little digging. In 2017, a Protestant church in Cologne decided to break some ground to build a community center. Instead, they found the walls of what could be the oldest public library in Germany. How old are the ruins? Archaeologists believe the structure was built almost 1,800 years ago.

Cologne is certainly one of the oldest cities in Germany so finding Roman artifacts in the area is no surprise. After all, it was the Romans who founded the city in 50 A.D. Nevertheless, the archaeologists are truly excited about the find since it was obviously a library meant for public use.

Archaeologists believe the library once had a collection of up to 20,000 scrolls 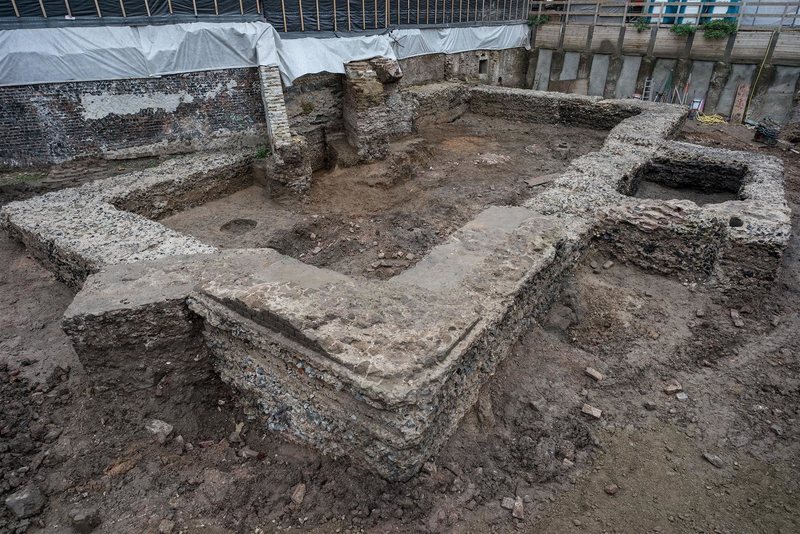 So how did the scientists know that the ruins belong to an old library? Dr. Dirk Schmitz from the Roman-Germanic Museum of Cologne says that the niches on the walls were an obvious giveaway.

“It took us some time to match up the parallels – we could see the niches were too small to bear statues inside. But what they are are kind of cupboards for the scrolls,” Dr. Schmitz said. “They are very particular to libraries – you can see the same ones in the library at Ephesus.” 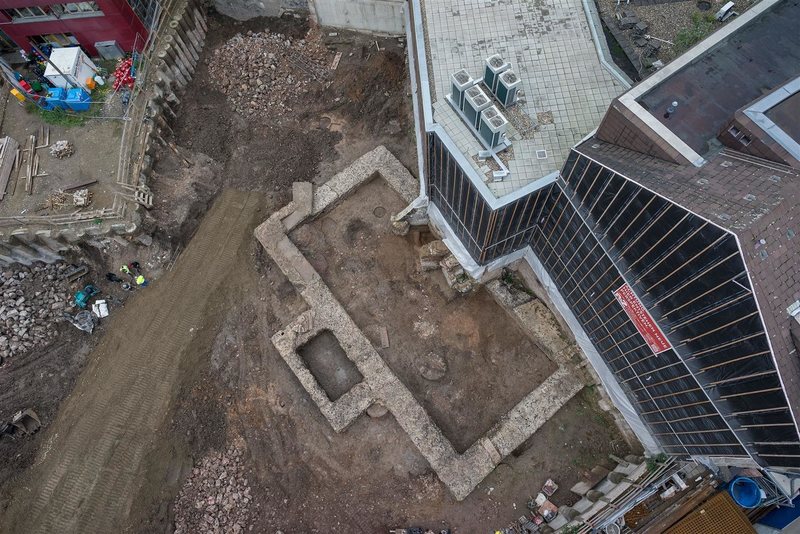 The Library of Celsus in Ephesus, Anatolia was built back in 117 A.D. and is believed to be one of the largest libraries of the ancient world. Although the library in Cologne is not as old or large, Schmitz believes that “it dates from the middle of the second century.” In addition to that, the library served more than just scholars.

“It is in the middle of Cologne, in the marketplace, or forum: the public space in the city center,” he said. “It is built of very strong materials, and such buildings, because they are so huge, were public.” 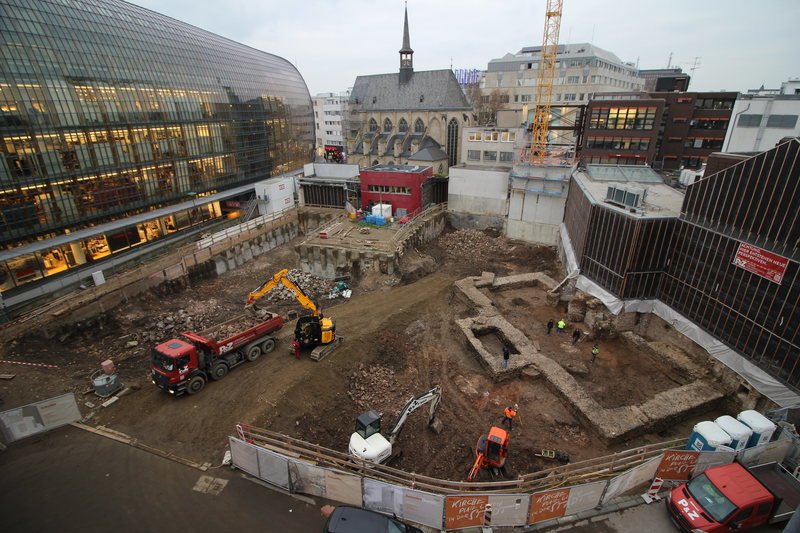 The library is 65 feet by 30 feet in size. The archaeologists believe it was about two stories high. The site is set to be preserved so future generations can get a peek at what life was like during the Roman era.