Thanks to Pinterest, upcycling, the process of turning old and unwanted items into awesome beautiful projects is becoming a trend nowadays. The idea of transforming old things into gorgeous useful pieces has indeed become a way of life not just for people who love arts and crafts but even for ordinary people.

Killer B. Design blog owner Brooke Norsworthy was interested in buying rustic coolers but the high cost prevented her from buying one. Good thing, her father had spare recycled barnwood which gave her the idea to actually upcycle the old ice chest.

For the awesome DIY project, Norsworthy only spent $30 for the supplies which included nails, screws, five 2x2s and one 1×4, a spigot, pipe couplings, a bottle opener, and handles.

Initially, they disassembled the old cooler. The lid was detached and all the hardware were removed. 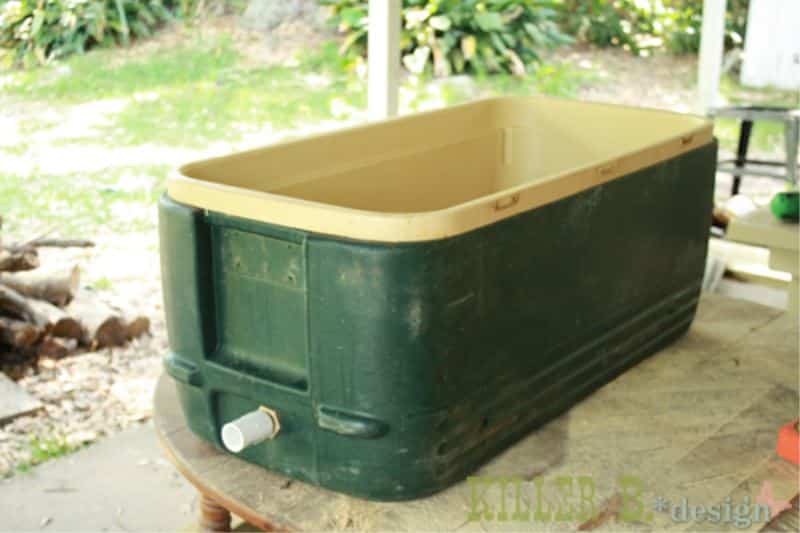 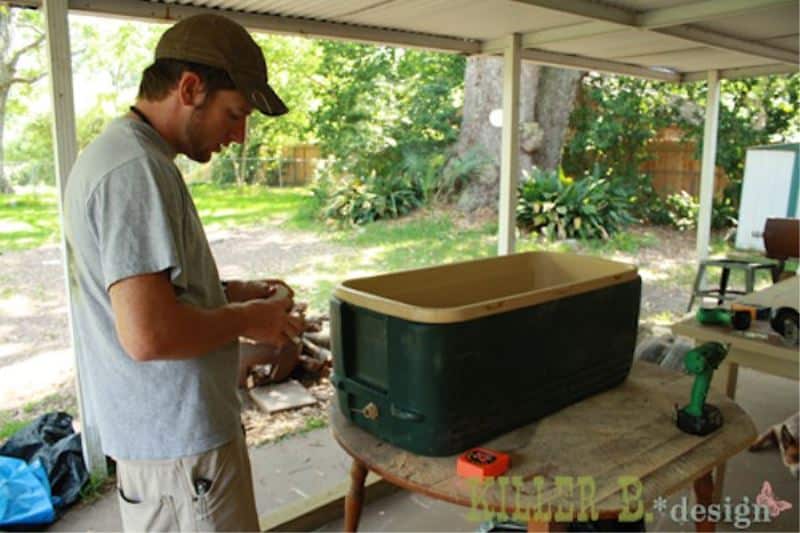 Next, the frames, sides, and legs were custom-built. 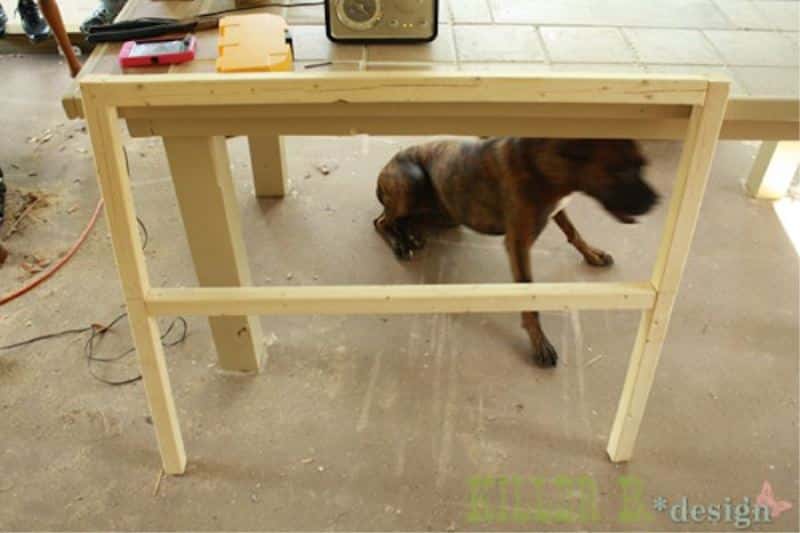 The cooler can now be placed inside the frame. 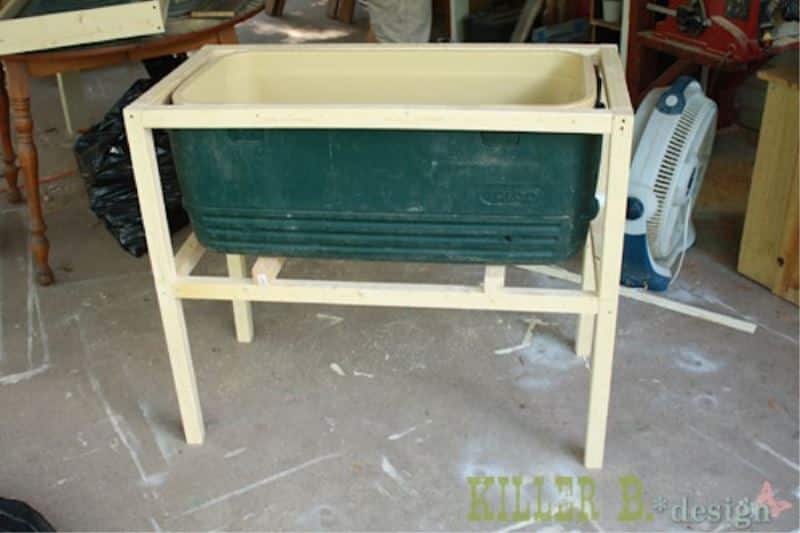 The sidings were attached using nails. 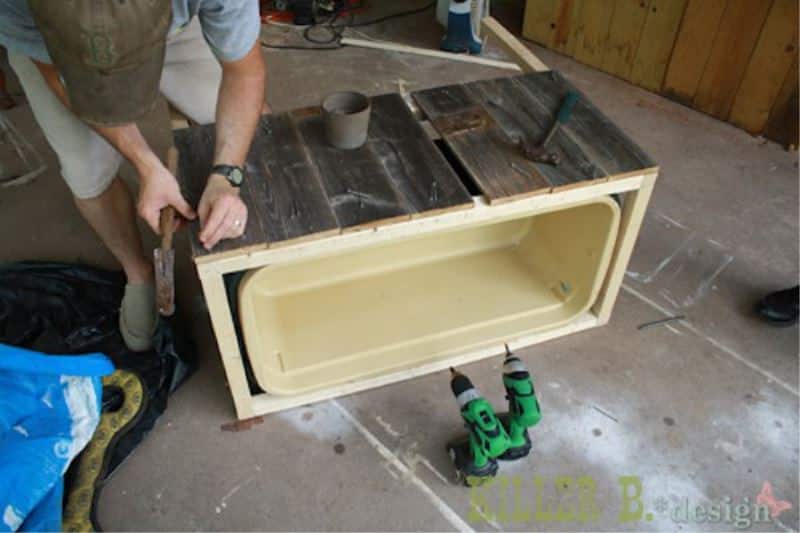 To hide the 2 x 2's, the sidings were made to overhang the frame. 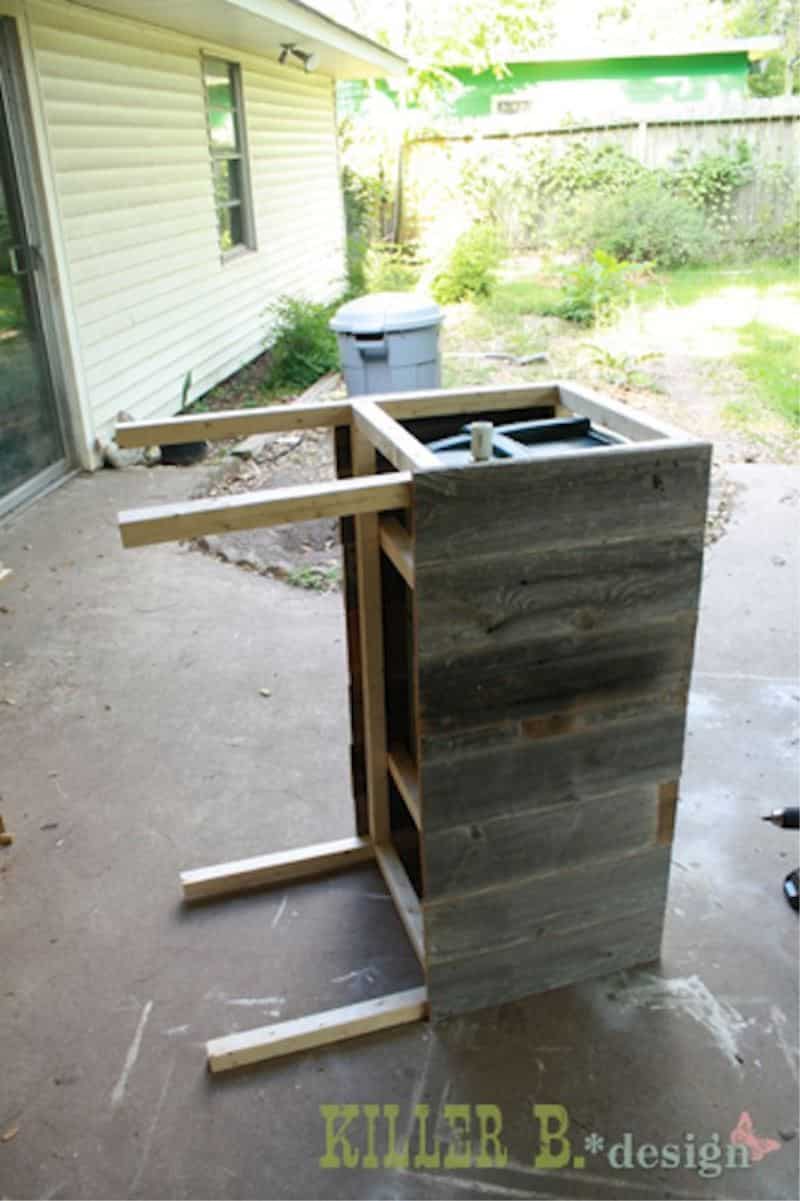 To properly place the hole for the spigot, they started working on the centre of the sidings on the ends. 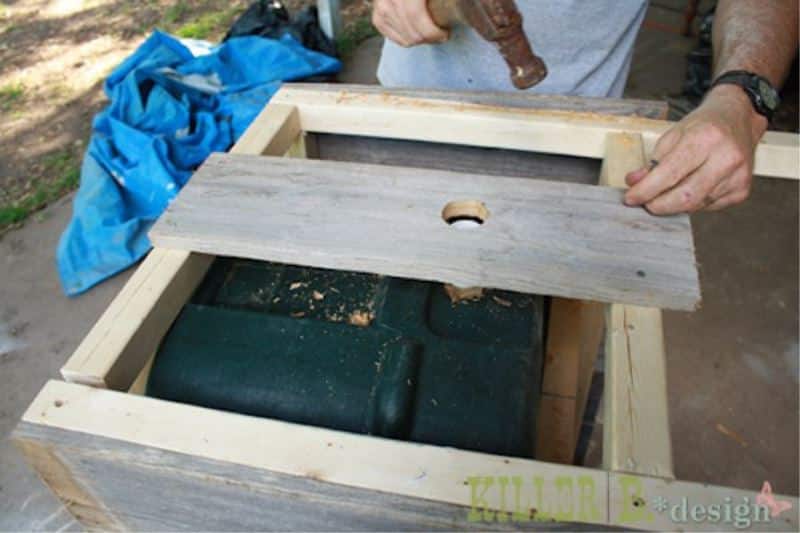 The tops and edges can now be trimmed for a rustic feel. 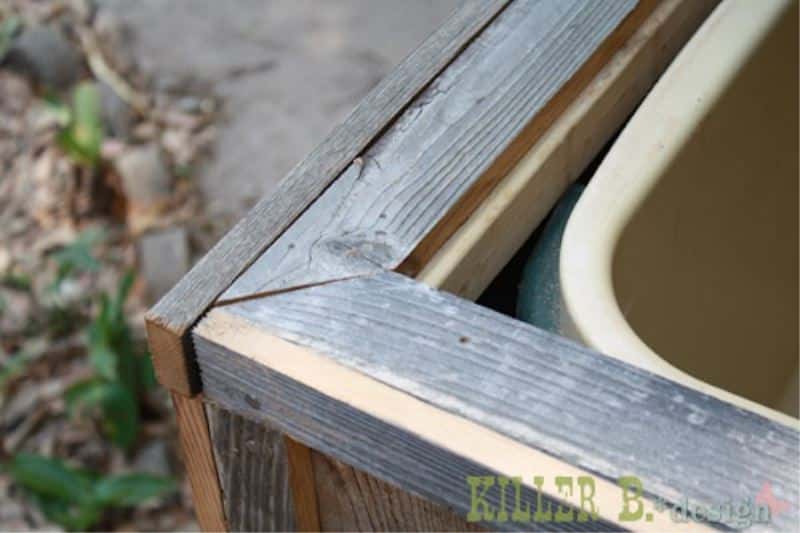 For the cooler to perfectly fit the frame, remove the lid from the cooler and make a separate frame with siding and trim. 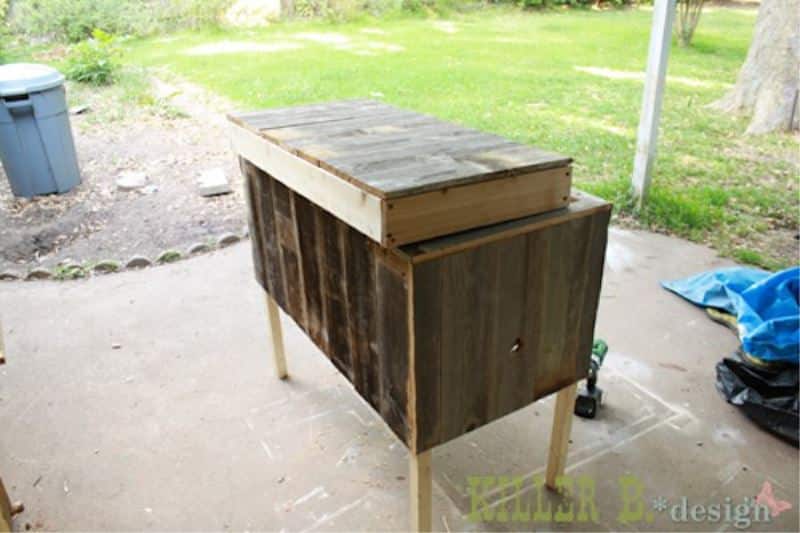 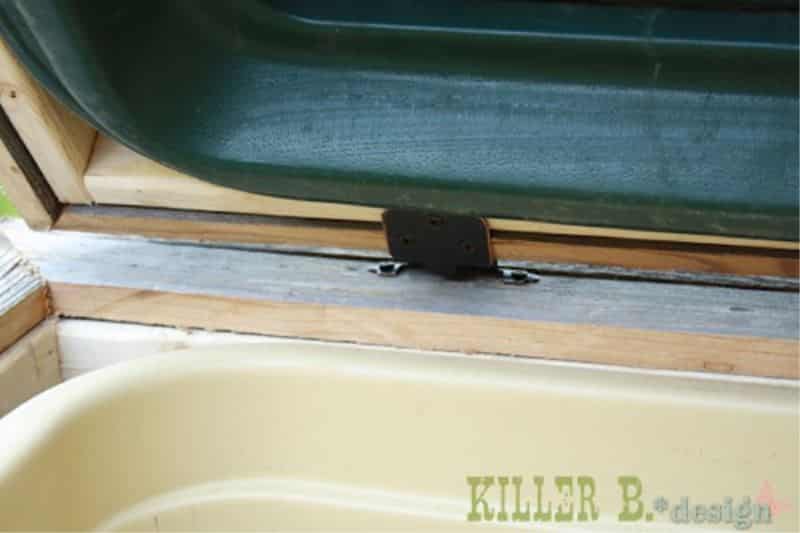 To complete the rustic furniture, add a spigot and a bottle opener. 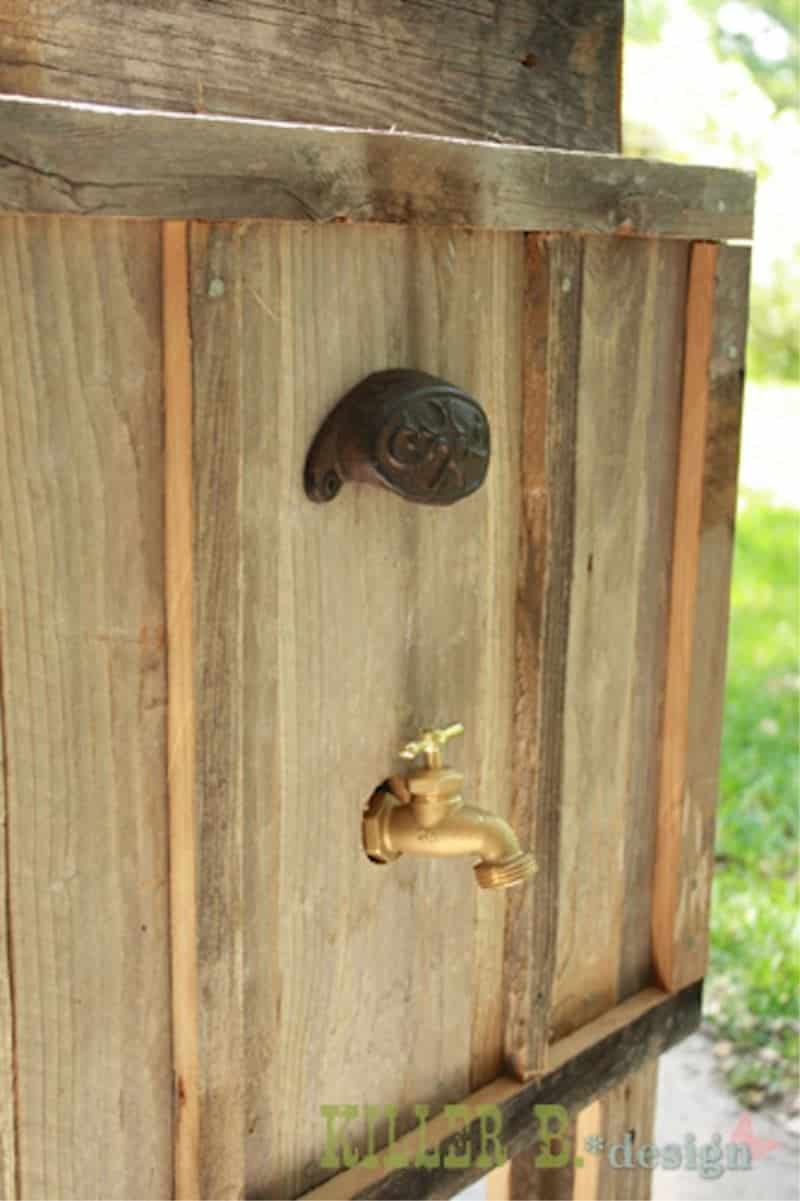 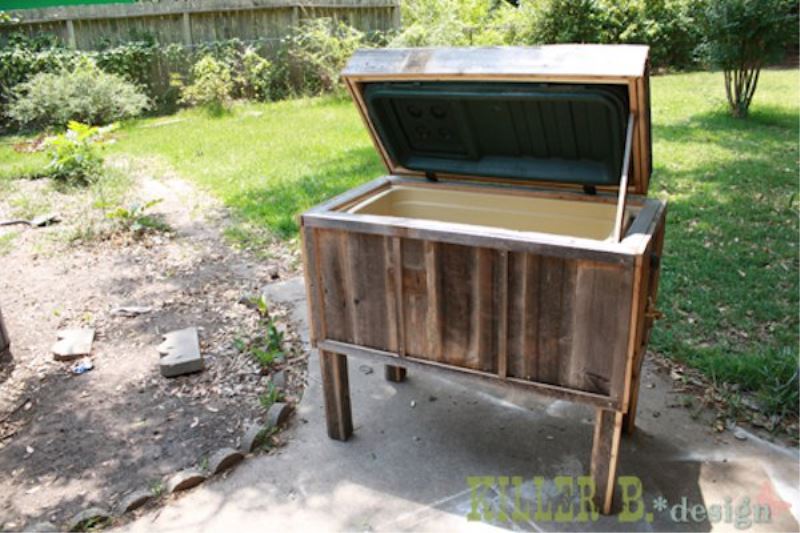 H/T: Killer B Designs via Reshareworthy