And so they say, manners could go a very long way for many people. Civility is so neglected by most that meeting a decent person nowadays is a very surprising experience. That popular quote from the Kingsman movie is right, “Manners maketh man.”

However, oftentimes, people give too much credit to the people of the past when discussing manners and proper etiquette. With a pair of rose-tinted glasses, it’s pretty easy to mistake the red flags for normal flags. Want some proof? Check out these old fashioned manners that thankfully, our society have decided to leave behind for good.

1. Passing out to convey how you feel. 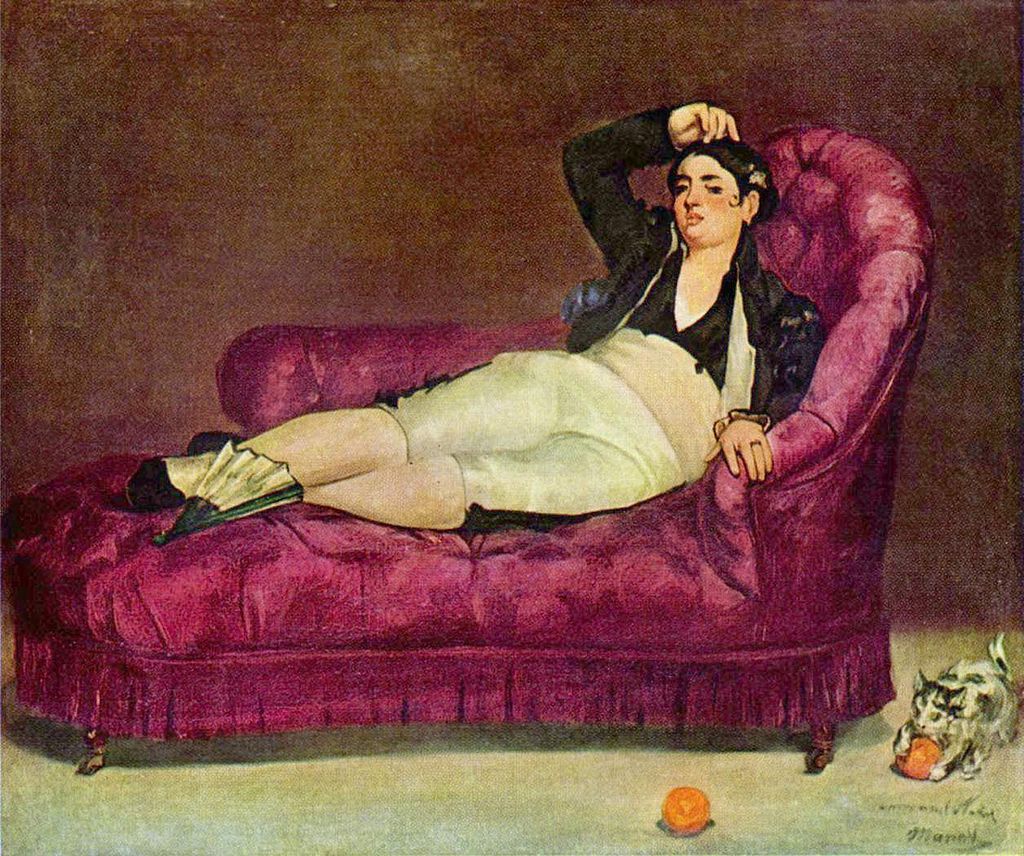 One of the clichés you normally see in films set in the Victorian era is the shtick that includes female characters losing consciousness when hearing about terrible news. If you believe that it’s just an act of exaggeration, then you’re wrong. It’s actually one of the norms for the women back in the day.

According to Victoria Bates, passing out is a part of the Victorian etiquette. It’s actually a showcase of modesty and femininity for the women. Furthermore, in an article in the Journal of Victorian Culture, Bates stated:

A simple loss of consciousness was the blank canvas onto which witnesses projected their own concerns about appropriate female behavior and particularly emotionality.

2. Cleaning up your hands using the dinner table. 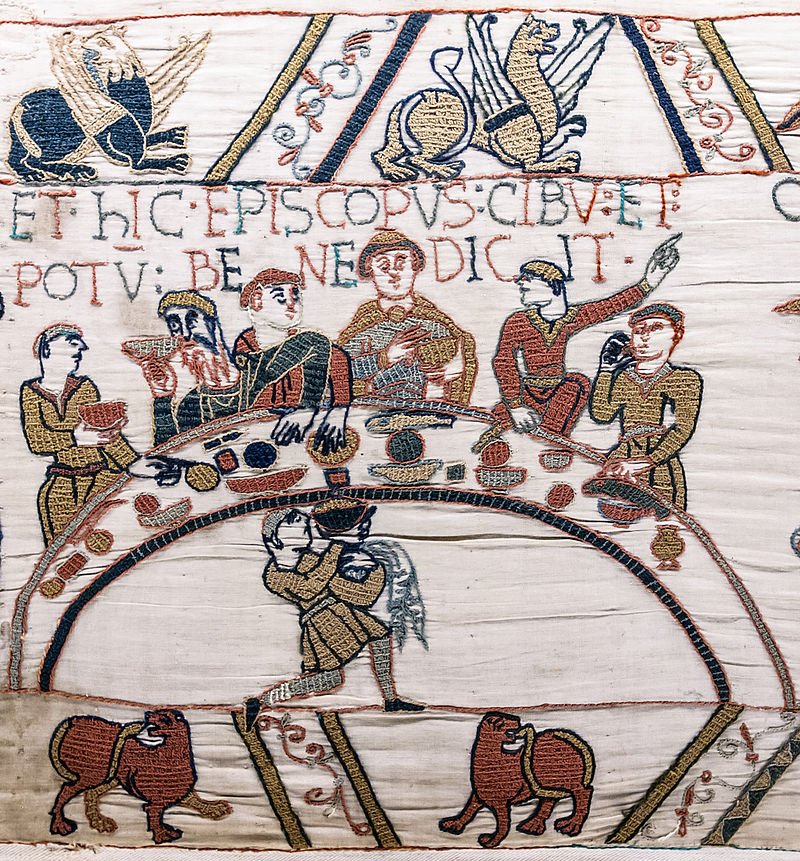 Nowadays, using anything but hand wipes and handkerchief as a means to clean your dirty hands is considered tasteless and unhygienic.

However, according to a report from the National Geographic, back in the Renaissance age, medieval folks used table clothes as means of cleaning their dirty hands. Furthermore, the report also stated that forks were considered feminine utensils.

3. Dueling to solve majority of conflicts. 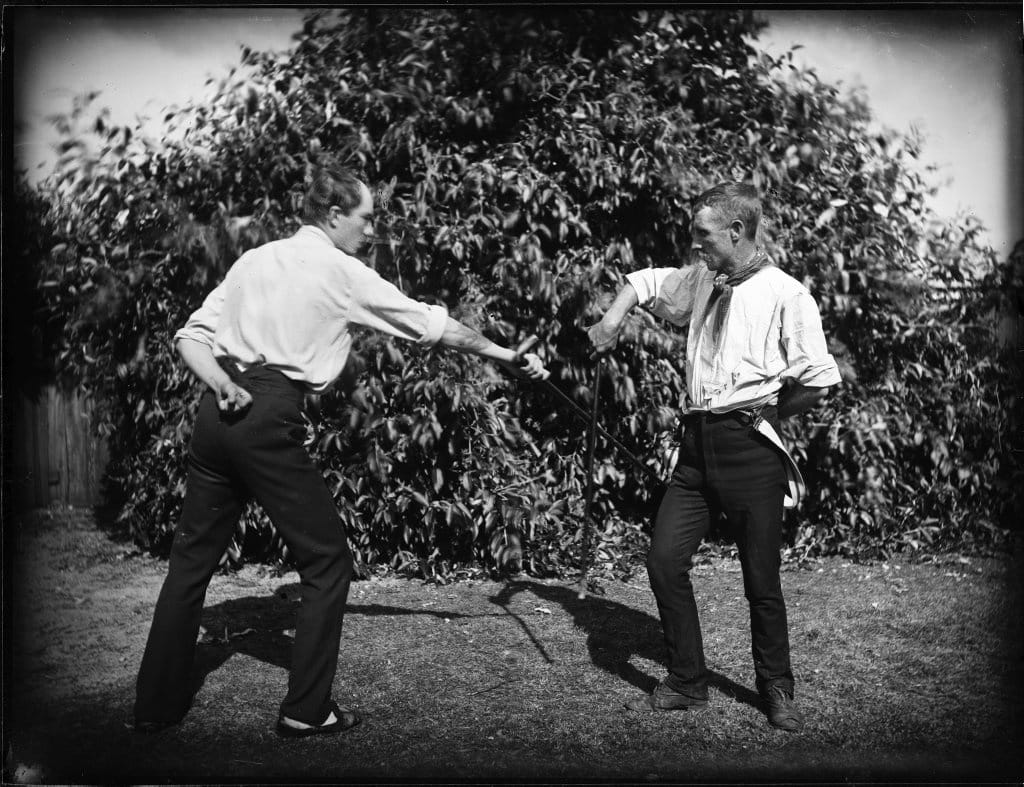 Back in the days, one of the most important things in a man’s life is his honor. Before the dawn of social media, when someone insults you and smeared crap on your honor, you seek blood to settle the score.

Instead of Tweeting about the offense, most men back in the day settled their scores using pistols and swords. According to Don Seitz’s Famous American Duels “code duello,” spats were settled through honorable duels. Fortunately, it could also be averted if the offender apologizes beforehand.

4. Suppressing your smile when photographed. 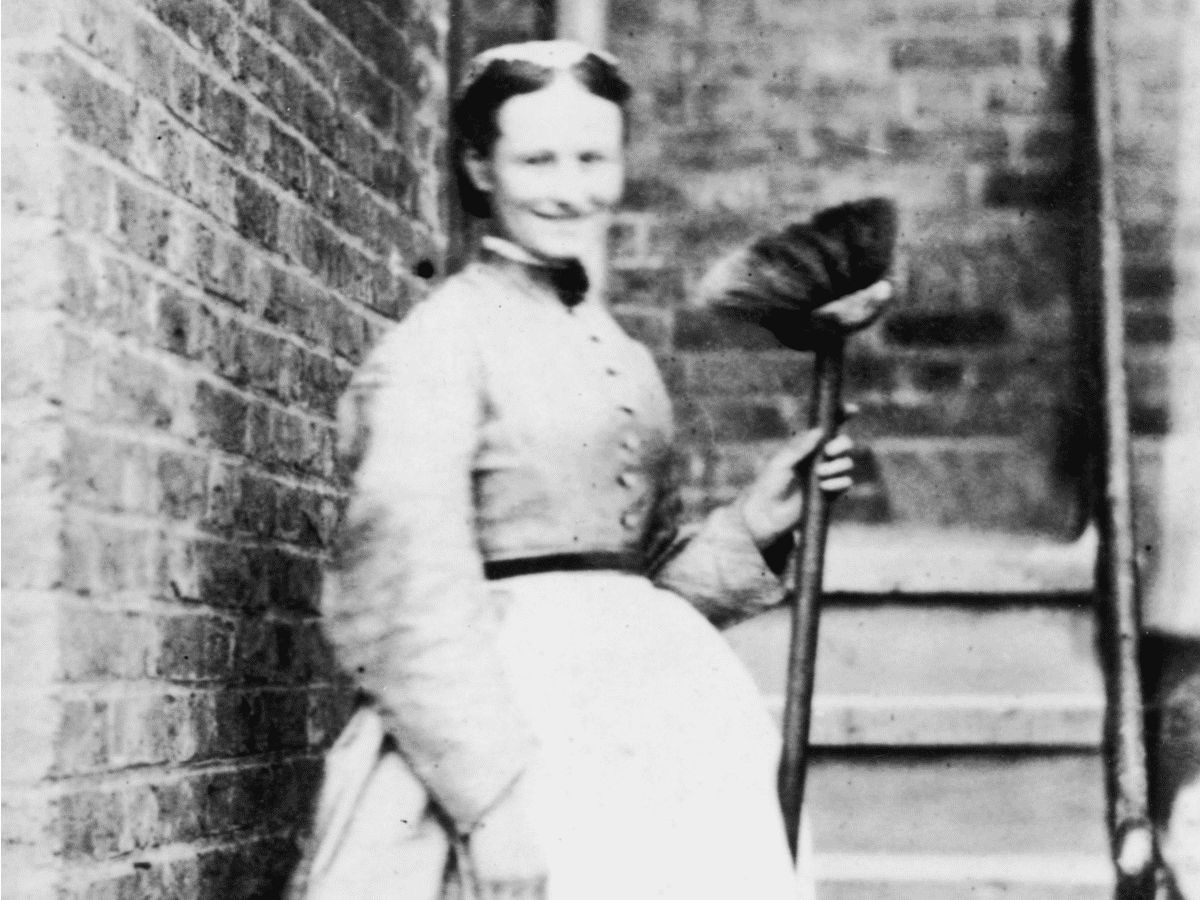 If you’re wondering why your grandparents’ photographs reek seriousness, it’s because they were supposed to be that way.

Back in the day, cameras weren’t instant. They were slow and complicated. In order to get the best result, it was recommended back then to stay still and in order to avoid movements that risked blurry pictures, people often settled with neutral expressions.

Furthermore, according to some reports, higher class people also considered grinning to be a part of lower class norms. 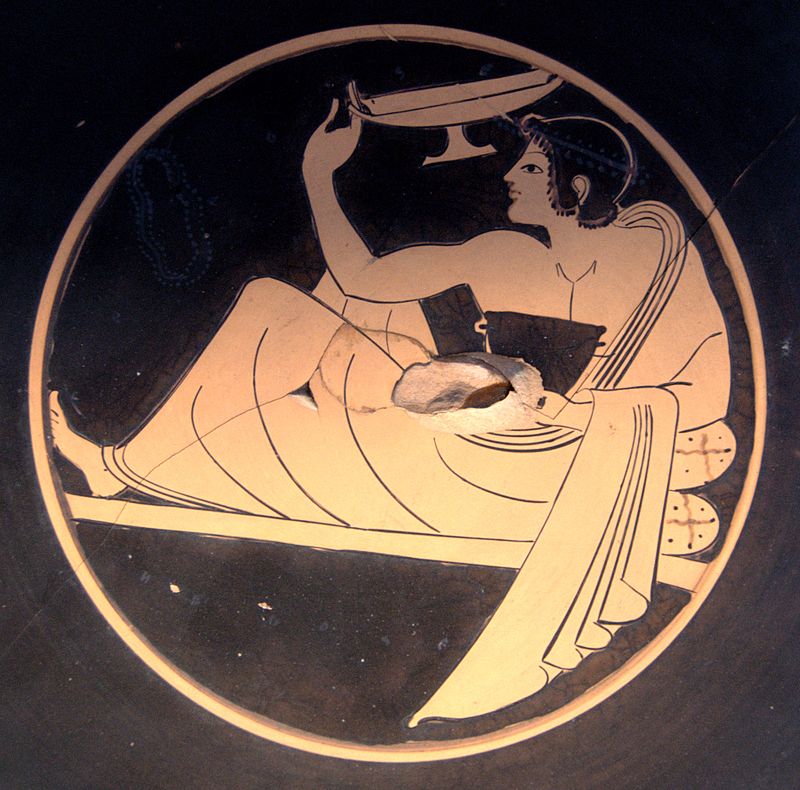 If you’re pretty proud about your breakfast in bed, then you got to up the ante because back in the day, people had dinner parties in bed.

According to Shelby Brown’s notes, people of the ancient Greek didn’t use tables and chairs for eating. Like those ancient Greek drawings you often see, they preferred the reclined position when eating. During gatherings, they’d often fill the room with beds with little tables on the side for their foods. Furthermore, Brown’s notes stated:

They propped themselves up quite high on pillows and kept their balance by bending their right knees and bracing them against the left (and probably by leaning against the wall, when necessary), this pose requires a flexible waist!

Well, that sounds… uncomfortable. No wonder people stopped doing it.