Has the new generation of women really grown too liberated that their future grandchildren will be too ashamed to call them grandmothers? Are today’s ladies dressing provocatively that they deserve to become subjects of slut-shaming memes?

Comparing the women of the 1900s to the new millennium women, we can indeed notice that girls before dress more modestly than today. This is the era where wearing pants seem to be a sin, but it doesn’t really mean that ladies dress up to seduce men. Why not look at it in a more positive way like being fashionable or dressing more comfortably? 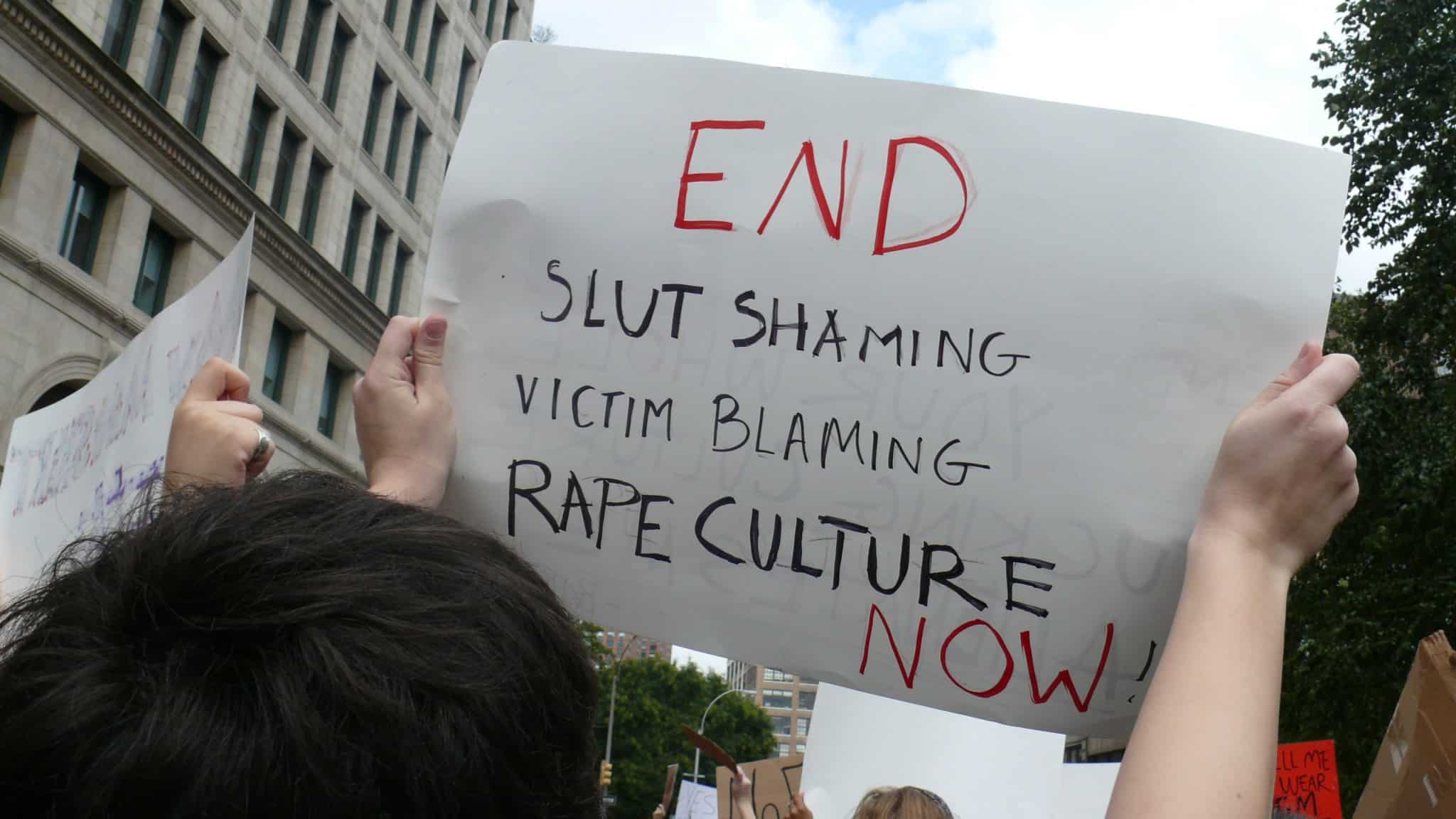 Slut shaming started in the mid-2000s where women are criticized for engaging in sexual behaviors outside the traditional gender roles. Just because of today’s more “open-minded” sense of fashion, women have been subjected to cyberbullying. While stigmatizing women who appear to dress sexier than the olden days, there are just some people who cannot bear to see ladies flaunting some skin in public.

You might already be familiar with the meme currently circulating on social media where selfies in the 1900s are being compared to the selfies of today. The meme has gone viral in the recent weeks where the joke involves children coming across photos of their grandma in compromising poses.

This slut-shaming meme is the latest to go viral online. 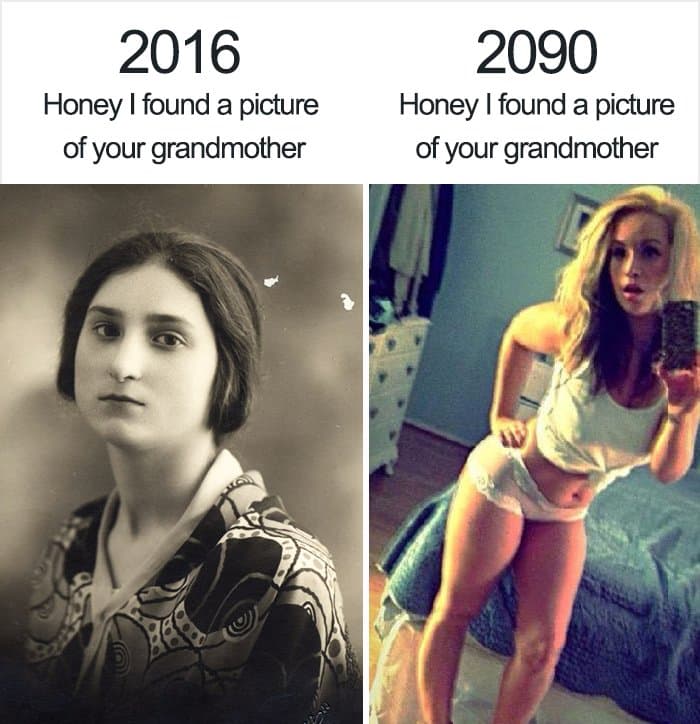 The so-called slut-shaming meme shows a decent grandma photo discovered in the year 2016 juxtaposed with an Instagram portrait of a woman posing in her sexy top and undies that will be found 70 years from now. This is a clear sample of another slut-shaming meme that aroused debates among netizens.

To shut everyone up and stop the spread of slut-shaming memes online, A woman from Colorado shared a little story about finding nude photos of her great-grandmother that were taken in the 1890s. Apparently, she’s trying to point out how women of this generation deserve as much respect as the women of the earlier years received and that their fashion sense is the only factor that makes them different.

The author of the post in Tumblr wrote about their family sitting at home and going through old family photos during their Christmas celebration until they discovered shocking nudes of their great grandma. Read through Tumblr blogger gallusrostromegalus’ post below and try to see for yourself if the women from before are really different from the women of today.

Slut-shaming is a sensitive topic that has long been debated, but this Tumblr post might bring a new light to the issue. 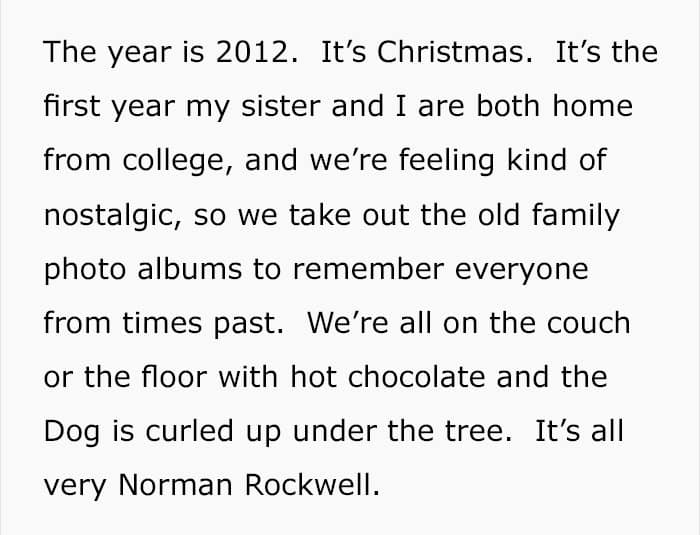 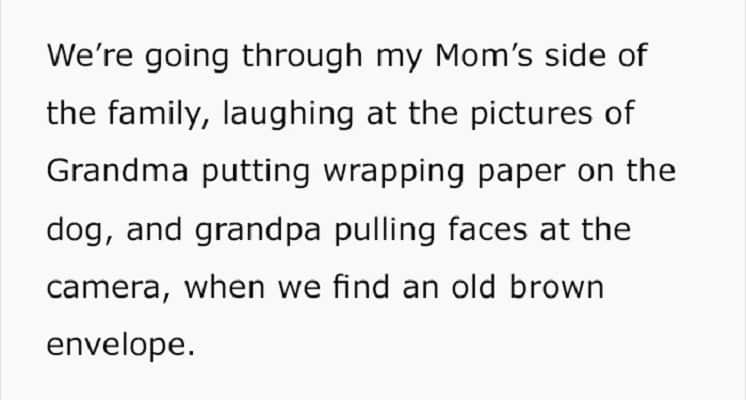 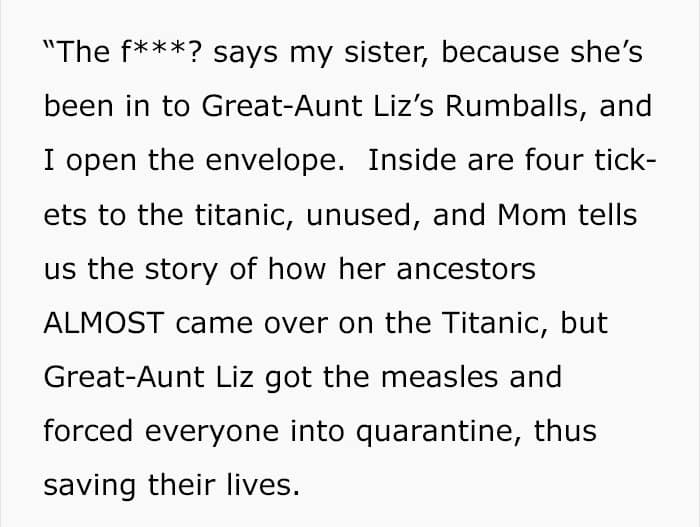 The post inspired others to share their own experience of discovering how women from earlier years can also be liberated.