Looking at it for the first time, you may not want to touch it. The jackfruit, is certainly one of the weirdest-looking fruits in existence. The oblong-shaped fruit has tiny spikes all over, making it look like an alien is about to hatch from it. At best it looks like a dinosaur egg.

The jackfruit looks very similar to the durian, another popular Asian fruit famous for its overpowering pungent aroma. Despite the odd appearance, the jackfruit is considered to be a miracle fruit.

It is the largest tree-borne fruit in the whole world and its full of vitamins necessary for proper nutrition. 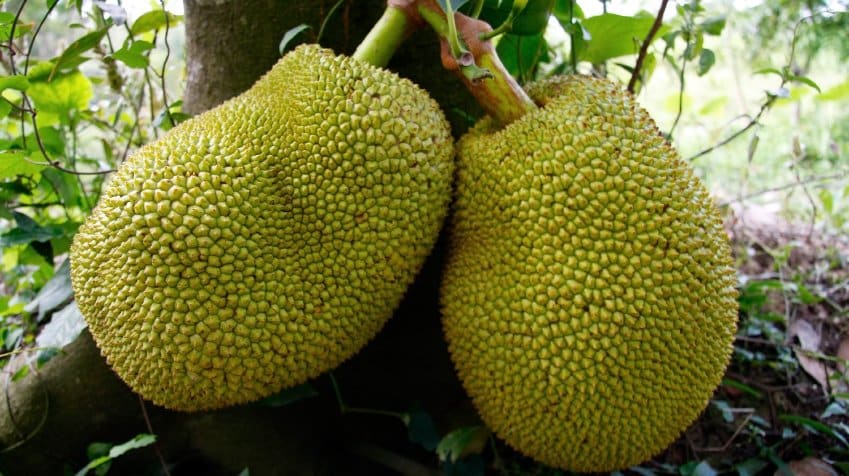 From Asia, the jackfruit is making its way to the West and gaining the nods of experts for its nutritional value.

Nyree Zerega, a plant biologist at the Chicago Botanic Garden, studied the genetic diversity of jackfruit trees in Bangladesh.

“In Bangladesh, where jackfruit is the national fruit, it is often considered the second-most important crop after mangos. And if you have space to grow something, you almost always have a jackfruit tree – due to both its valuable fruits and timber.”

See, each jackfruit contains hundreds of seeds which are full of vitamins such as protein and potassium. 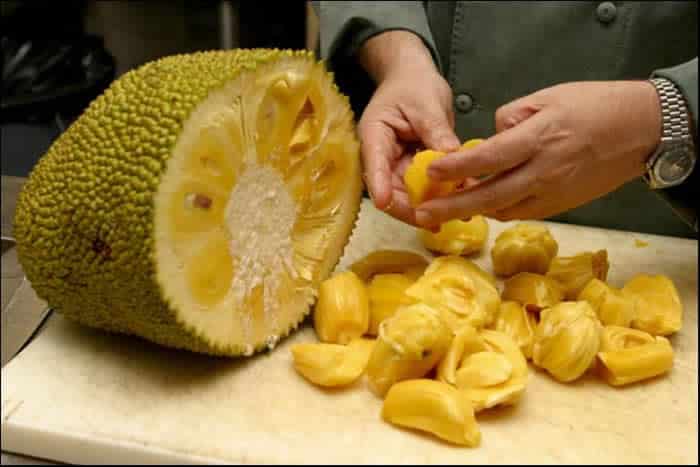 “It’s a miracle. It can provide so many nutrients and calories – everything. If you eat just 10 or 12 bulbs of this fruit, you don’t need food for another half a day,” said Shyamala Reddy, a biotechnology researcher at the University of Agriculture Sciences in Bangalore, India.

The fruit is so big that one can provide a meal for the whole family. It can be prepared in different ways – it can be curried, chipped, fried, or dried. 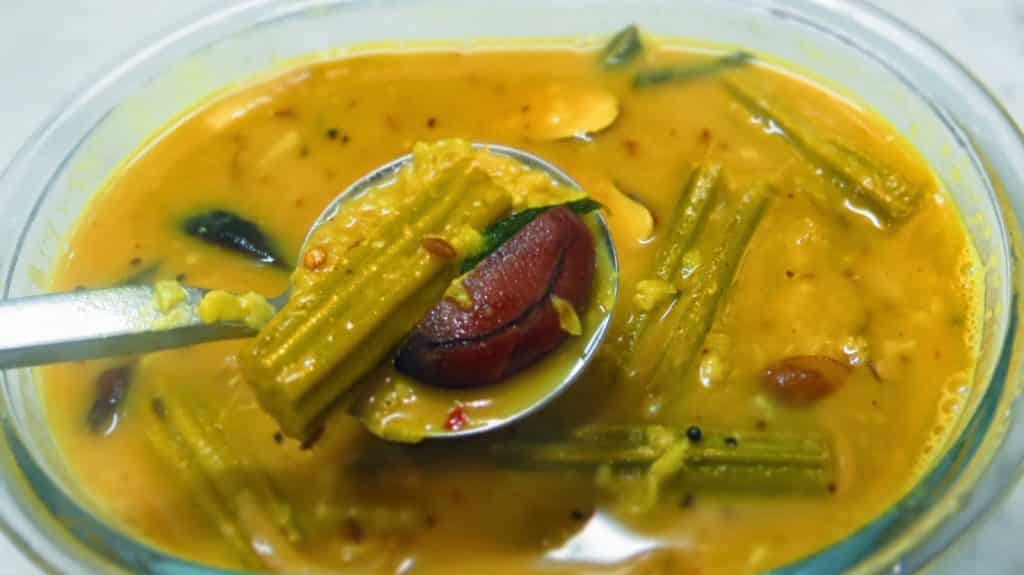 Sap of the tree used as dye. 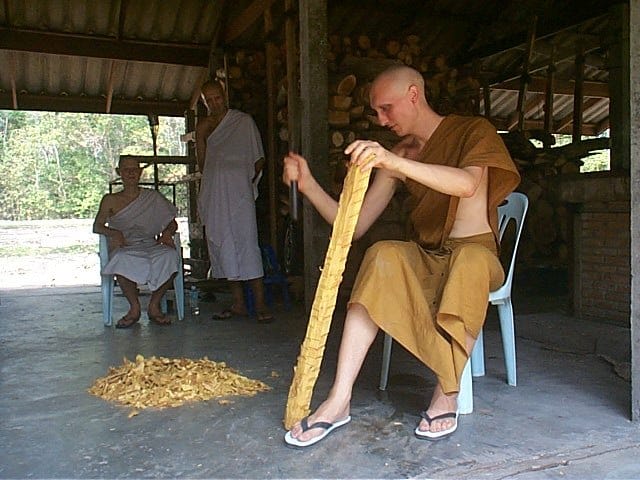 With it’s nutritional value and other uses, it’s no surprise that the jackfruit is gaining fans outside Asia. Now if only others can get past the alien-looking appearance…