Perhaps no other fruit is as distinctive – and as divisive – as the durian.

You either hate it or love it. With passion.

This fruit native to Southeast Asia is regarded as the “king of fruits.” For most people though, it is simply known as the world’s smelliest fruit. Case in point, you definitely won’t miss it if someone enters the room carrying a durian.

I remember it was about 12 years ago when I had the chance to taste the fruit for the first time. I was in Davao City with some friends and durian was pretty common in the area. The foul smell almost turned me off but I eventually gave it a try and surprisingly, I got hooked almost immediately. It is indeed an awesome food but some warn your cholesterol level will probably spike after eating too much of it.

Recently, popular YouTube channel REACT shared a video starring some of the kids from Kids React. This time, the series is called Kids vs. Food and, yes, you guessed it, they let these kids try the durian out.

As can be expected, most of the children complained about the offensive odor. 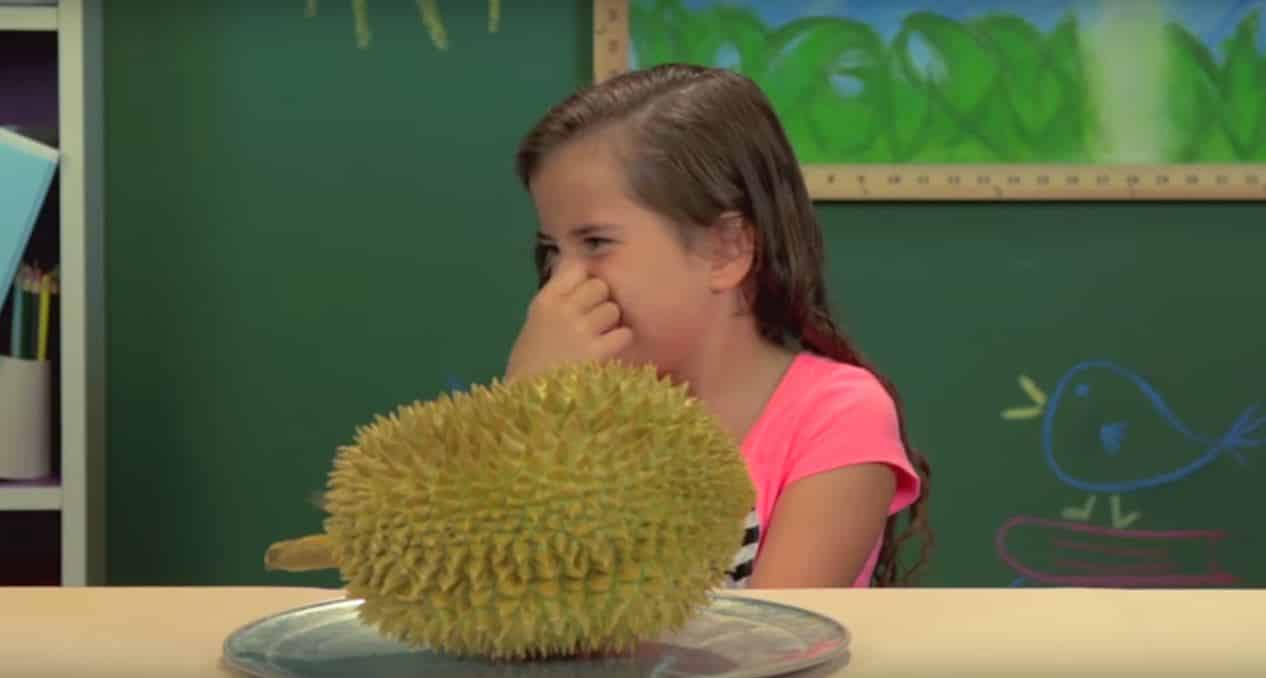 The youngsters’ commentaries about the fruit are truly funny (“It smells bad, like in a bathroom,” says one) but more than that, it’s hilarious to watch them actually take a bite (“If I die today, I love my family…”)

At the end of the video, the kids individually vote whether they recommend it or not. 3 said “yes” while “5” said “no.”

How about you? Are you a fan of durian or not? Leave a comment below and let me know I’m not alone in my love for it!

MUST SEE: Kids’ Priceless Reactions After Trying Breakfast From Around the World. 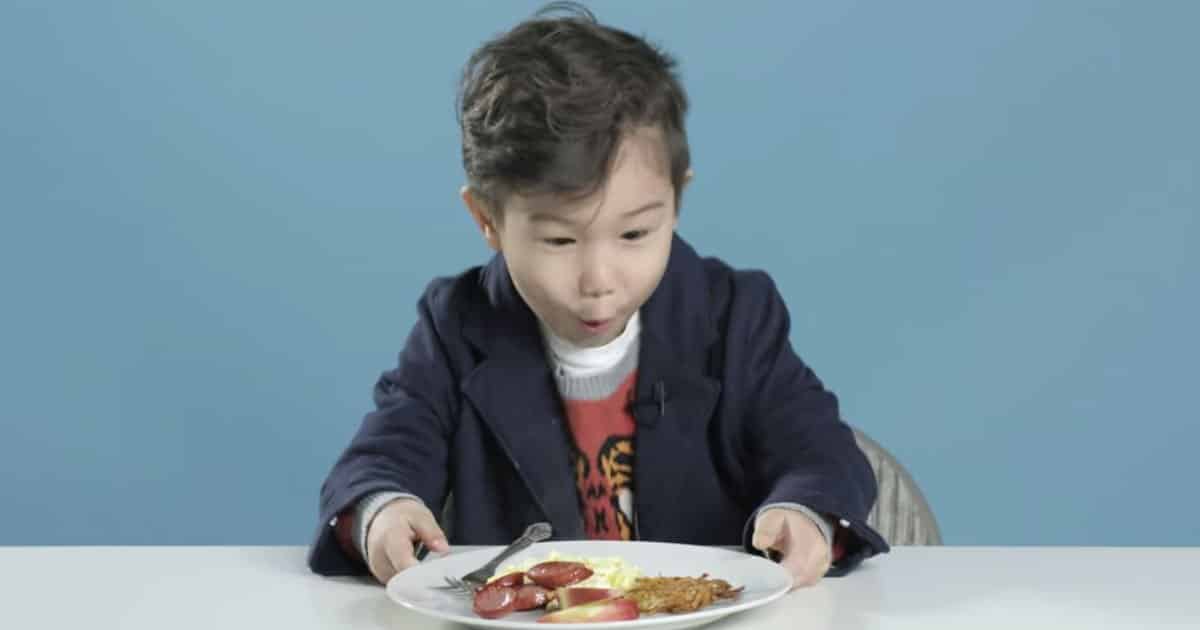