You might have heard about the story of a Thai durian tycoon, Arnon Rodthong, who is willing to gift ten cars, a house, and 10 million baht (approximately US$ 315,150.00) cash to whoever can win his daughter Kansita’s heart. If you haven’t and want or know someone who would like to apply as a suitor, too bad because he already canceled the contest.

Arnon said that 10,000 people had responded to his call and that he did not have a place big enough to accommodate them all. He also rejected a potential suitor because he finds him “too handsome.” 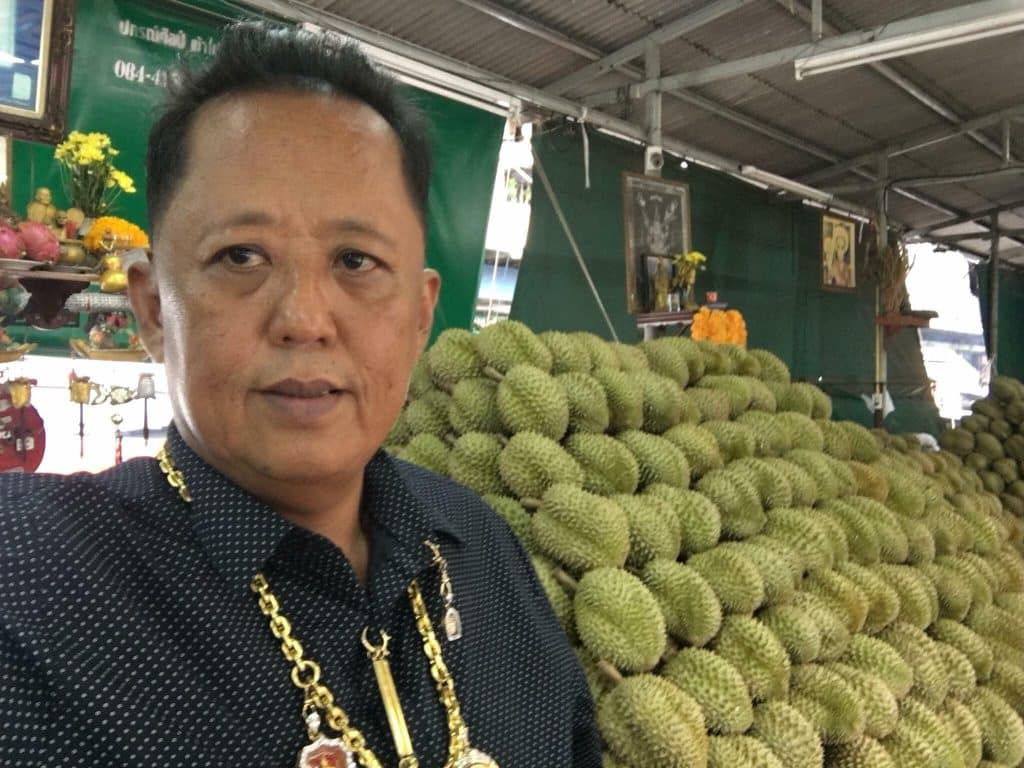 The Thai durian tycoon had gone viral for putting out a public offer to find a husband for his 26-year-old daughter.

Kansita admitted to initially being surprised at her father’s announcement but is now assured that he means well for her. She also told reporters that the final decision on who she will marry would rest with her. 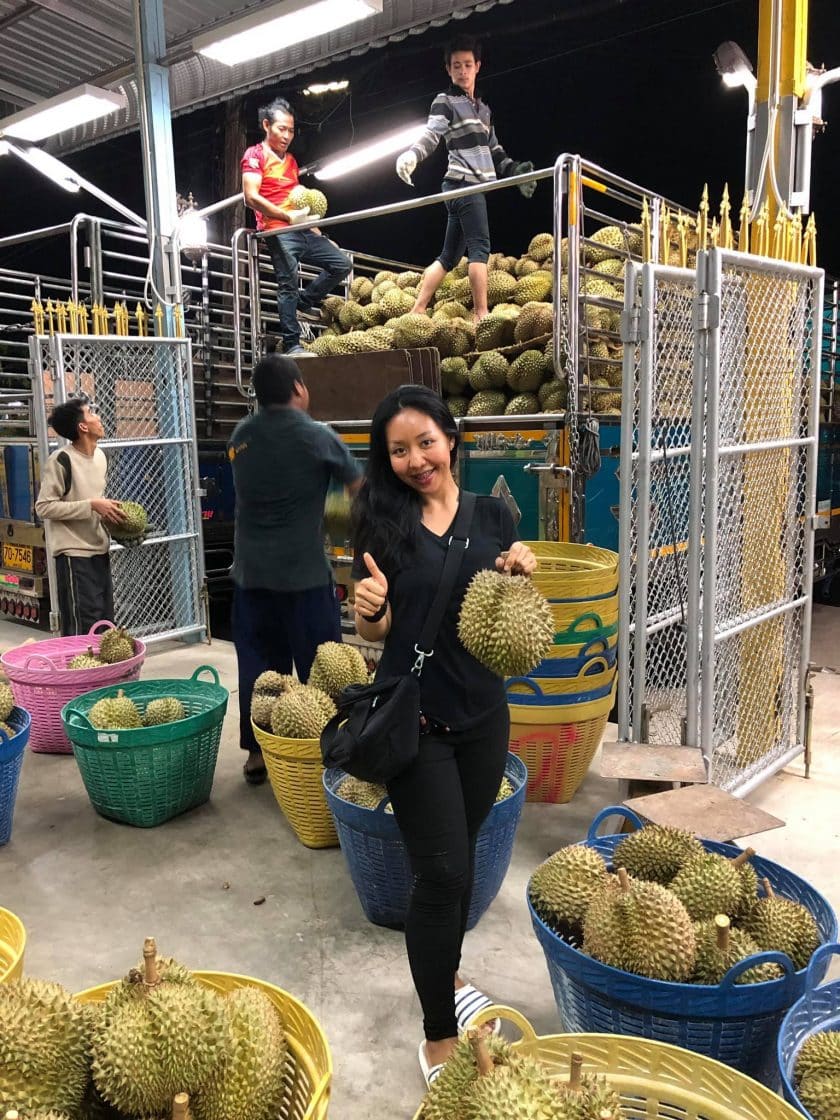 Since Arnon’s plea sounded a bit desperate, you might think that his daughter is very unattractive, but she’s absolutely beautiful! No wonder suitors have flooded Anont with their application.

Among them was 28-year-old Premyosapon Khongsai He commented on one of Anont’s Facebook posts and it gained 14,000 likes, making him a crowd favorite. 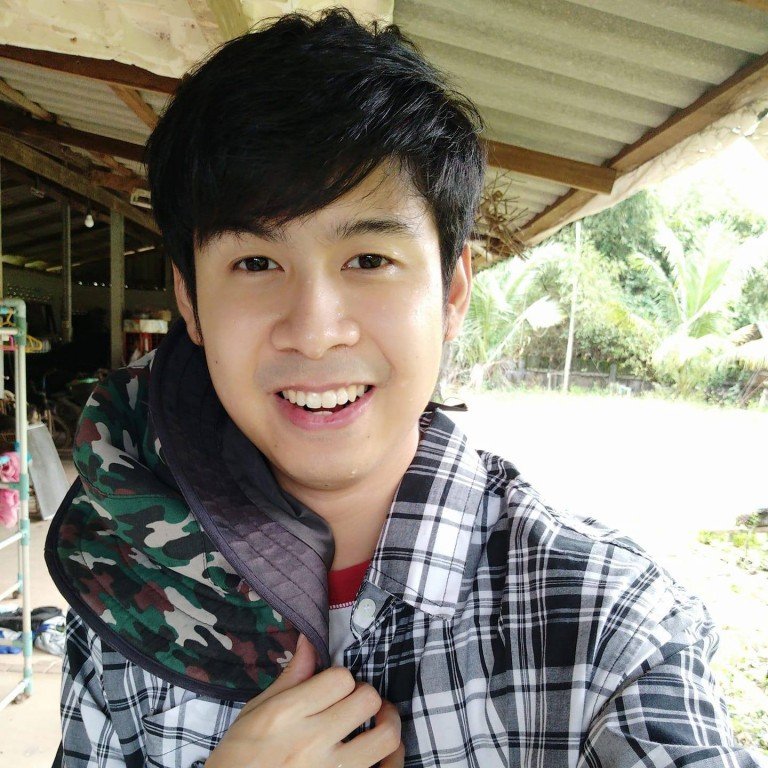 “I’m interested. I am 28 years old. My family also grows durian in Trat province. We have over 300 trees … I can weather the sun and the rain. I can drive a 10-wheel truck and tractor. Please consider me, father Arnon. Thank you.”

This is like a match made in heaven! Unfortunately, Arnon didn’t think so. Despite being the crowd favorite, the durian king swiftly turned down Khongsai’s proposal. 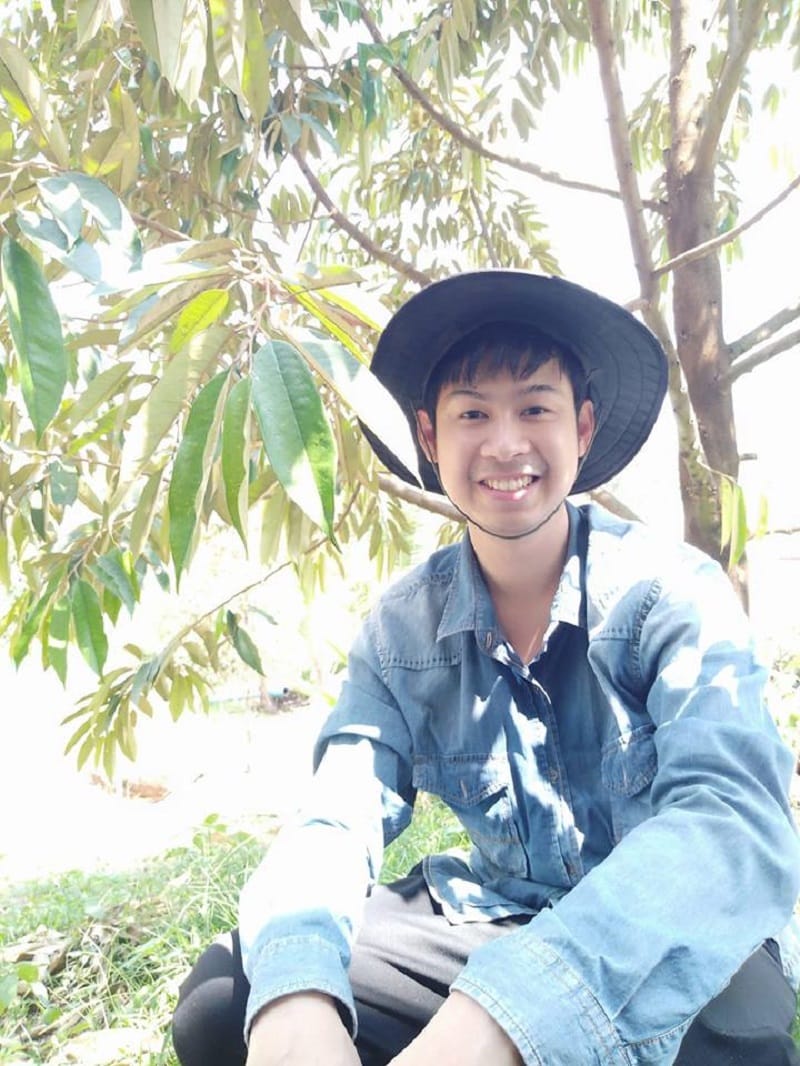 The reason? Arnon finds Khongsai “too handsome” for the position and fears that he would break his daughter’s heart.

And just like that, the epic contest is over.