Three deep-sea dwelling fish, believed to ominously signal imminent catastrophes, have washed up on the coast of Philippines’ southern island, Mindanao, stirring up fears that an earthquake may occur soon.

The oarfish were found dead on the northern shores of Mindanao since February 8. The first one was found dead in a coastal town in Agusan del Norte, a mere two days before a deadly magnitude 6.7 earthquake hit Surigao City. Meanwhile, another oarfish was seen dead in Carmen, also a town in Agusan del Norte. The latest sighting of the ominous fish occurred on Saturday afternoon in Barangay Gusa, Cagayan de Oro City. Locals say that the fish, which was about 15 meters long, was found alive but soon died.

When this huge Oarfish washed ashore in Mindanao, some people predicted an earthquake. 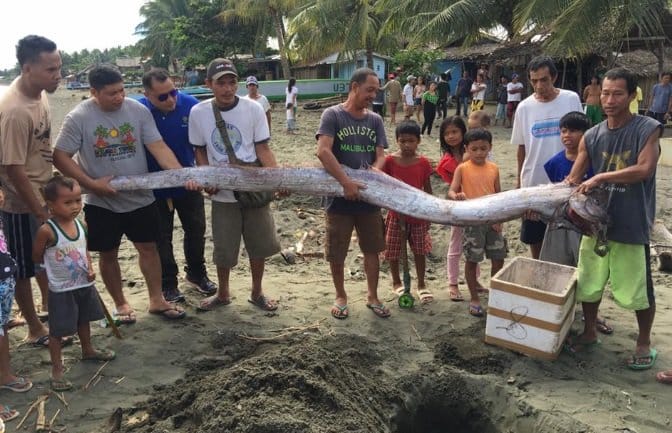 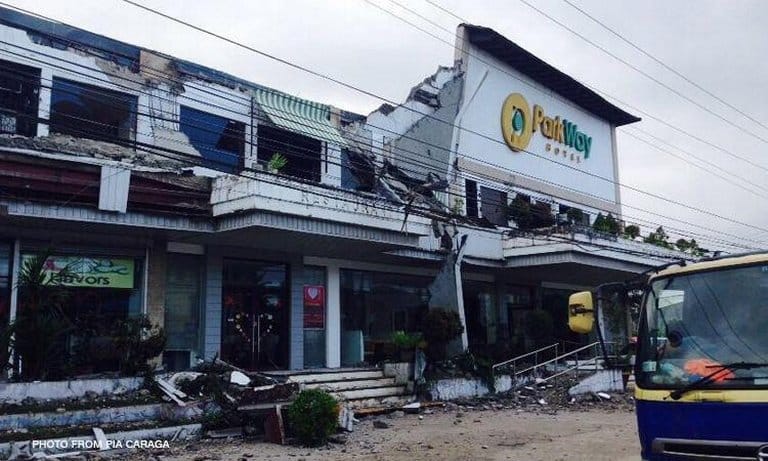 The third oarfish was found beached On Saturday in a coastal town in Cagayan de Oro, Philippines. 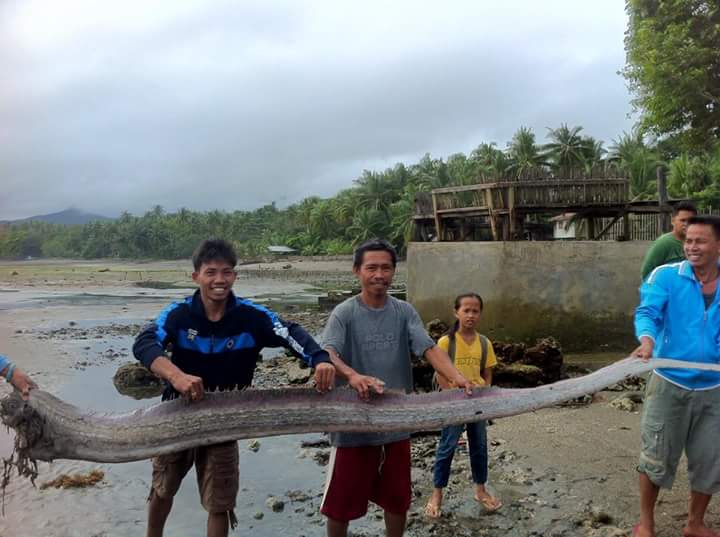 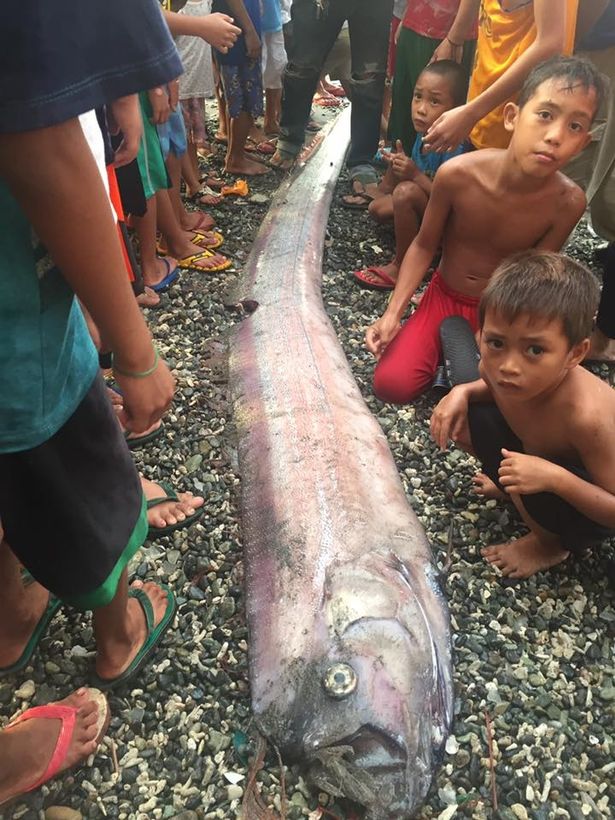 Locals now fear for their safety as the oarfish has been considered predictor of an impending disaster. The said fish is known in Japanese folklore as “Messenger from the Sea God’s Palace.” It was reported that several dead oarfish were found on Japan’s coast before the massive tsunami hit the country in 2011. Japanese fishermen also reported seeing dozens of dead oarfish washed ashore around the time when a magnitude 8.8 earthquake hit Chile in March 2011.

The oarfish are deep-sea dwellers typically found at 200 to 1000 meters below the surface. They can grow as long as 50 feet and weigh up to 600 pounds. Scientists believe that the oarfish swim upward and stay near the surface when they feel sick or when they are about to die.

The beaching of oarfish is believed to be an omen to an impending catastrophe. 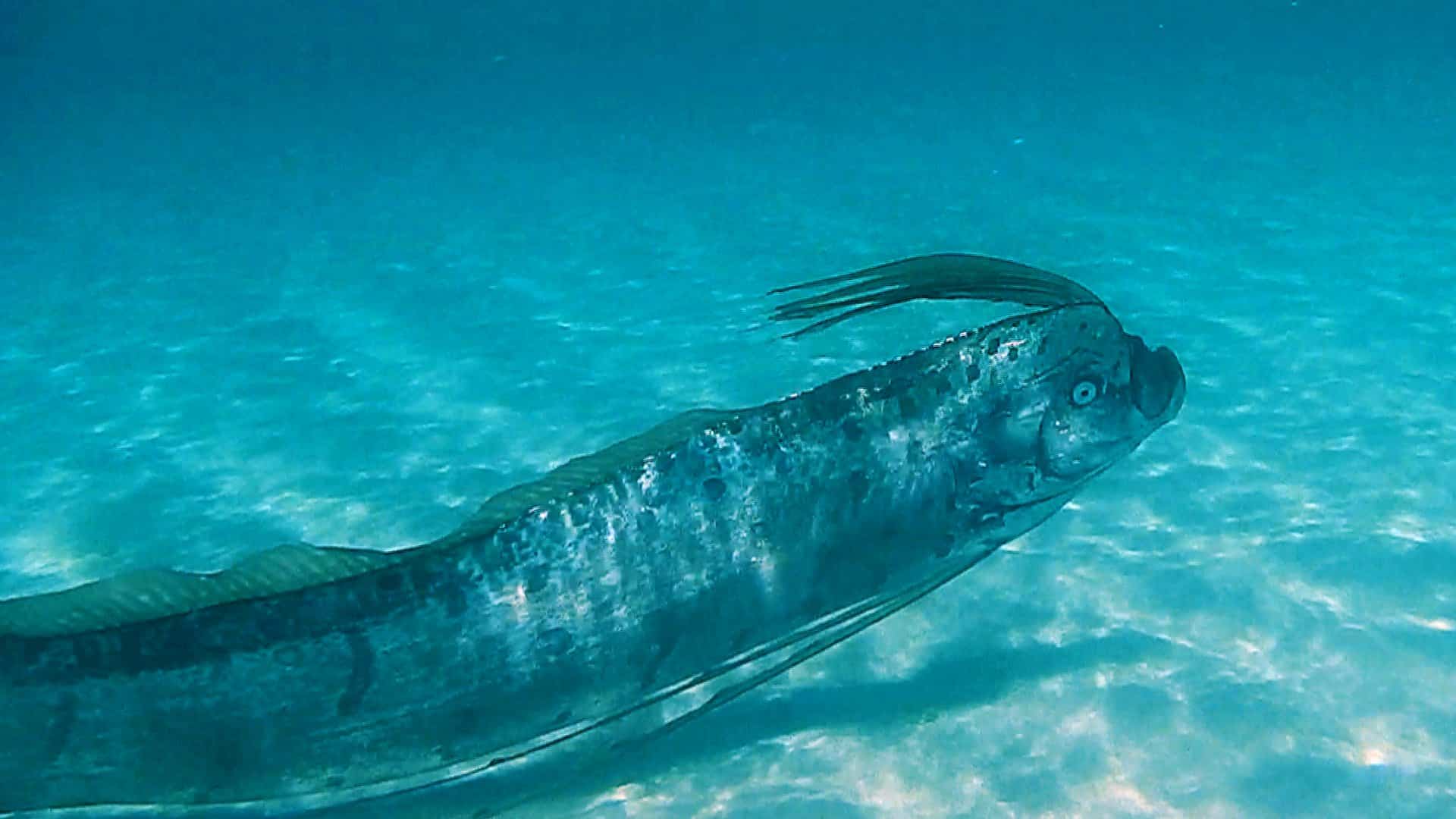 Kiyoshi Wadatsumi, a Japanese ecological seismology expert, in an interview with Japan Times in 2010, said that “deep-sea fish living near the sea bottom are more sensitive to the movements of active faults than those near the surface of the sea.”