Most people who have watched the latest horror flick, “The Conjuring 2” would really describe it to be too disturbing to watch. But just how badly can this film get to you?

For one man in India, it cost him his life. Times of India reported that a 65-year-old man died last week while watching “The Conjuring 2” at Tiruvannamalai’s Sri Balasubramaniar Cinema.

The man, who’s from Andhra Pradesh, was with another person and upon reaching the climax of the story, he started to experience chest pains. Shortly after, he fainted.

The body of a man who died after watching “The Conjuring 2” has gone missing. 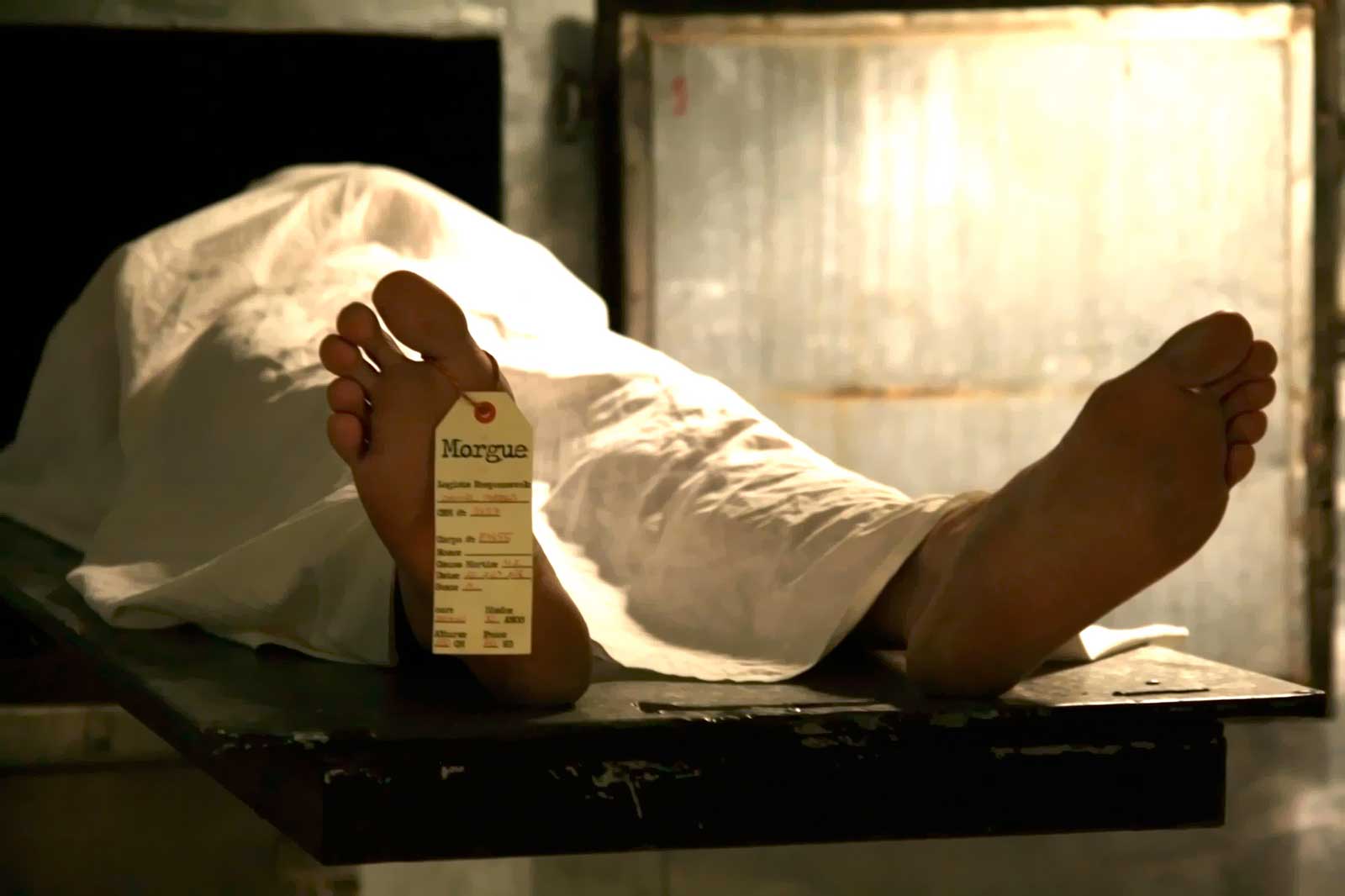 The man was then sent to the Old Government Hospital nearby where he was then pronounced dead. Medics then instructed his companion to take the body to Tiruvannamalai Government Medical College Hospital so that an autopsy will be performed. However, the publication noted that the corpse and the person who was supposed to transport him to the ME’s office have gone missing.

There is no rational explanation for what happened, but of course, the news sent the social media community in panic. People started to believe that there were supernatural forces behind it considering the report came at a perfect timing with the movie’s release.

At this point, the cadaver and the other person are still missing. Local authorities are already looking into the case.

Although there have been warnings for would-be viewers of the film, there are still a lot of people who are curious about the movie that they decide to watch anyway. If you haven’t watched the movie and think that you should give it a try, would you still want to watch it if you’d known about some creepy stuff behind its production?

According to MoviePilot, a priest had to be brought in for the first day of filming to bless the production since there were eerie things that happened on set.

Have you watched “The Conjuring 2” or do you intend to watch the horror film? Sound off in the comments below.