Who can resist a jar of deliciously sweet Nutella? Aside from being a favorite chocolate spread for many, Nutella is a great addition to many mouth-watering recipes. Yet recent reports about this hazelnut chocolate spread is breaking the hearts of many Nutella lovers out there.

Nutella contains hazelnut and cocoa so it is not surprising that many regard it as a health food. In fact, its manufacturer Ferrero advertised it as a nutritious breakfast spread. However, the health claims in Nutella’s commercial is now being questioned and challenged by various reports.

Is sweet Nutella made of this? 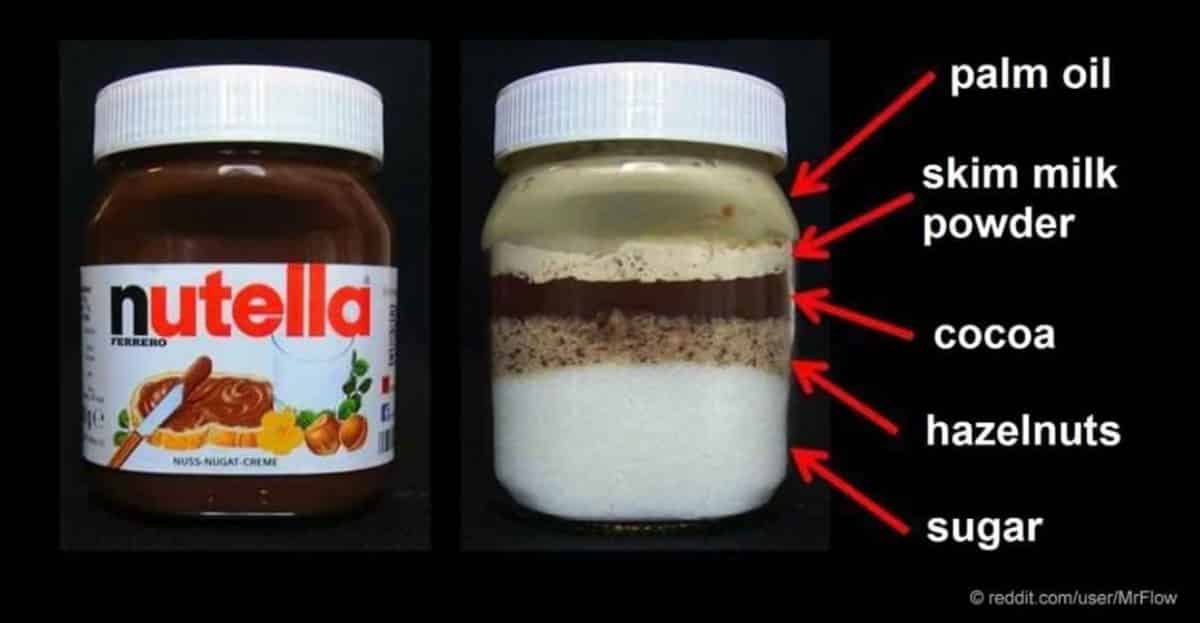 One controversy that now surrounds the popular jar is an image from Reddit, which claims to expose the main ingredients of Nutella. This image that has gone viral shows that a jar of Nutella contains hazelnuts, skimmed milk powder, cocoa, sugar, and palm oil.

What makes the image most shocking is that it shows the actual proportion of each ingredient and it clearly shows that Nutella mostly contained refined white sugar. 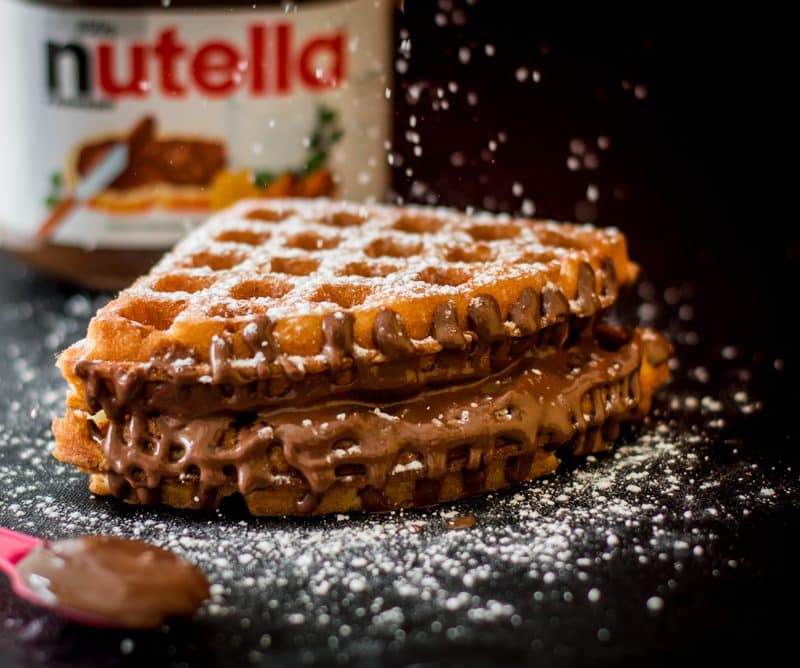 It is not a secret that many health diseases result from heavy consumption of refined sugar. 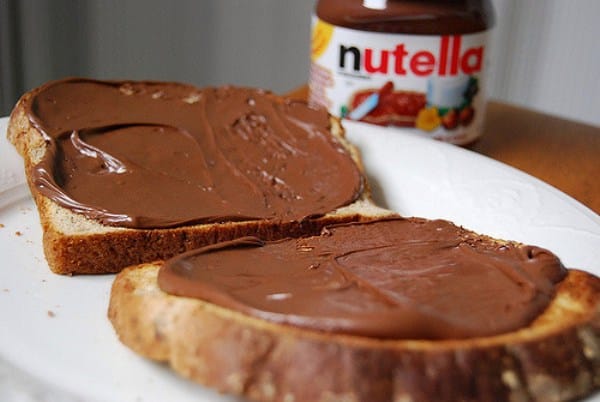 Aside from its high-sugar content, a result of a study conducted by the European Food Safety Authority (EFSA) showed that refined palm oil, which is another main ingredient of Nutella increases production of cancer cells in mice. While there is no study yet to prove that the effect of refined palm oil consumption in mice is the same in humans, this study nevertheless causes worries that Nutella’s intake can lead to cancer.

Ferrero has yet to confirm or deny if the Reddit image is genuine. 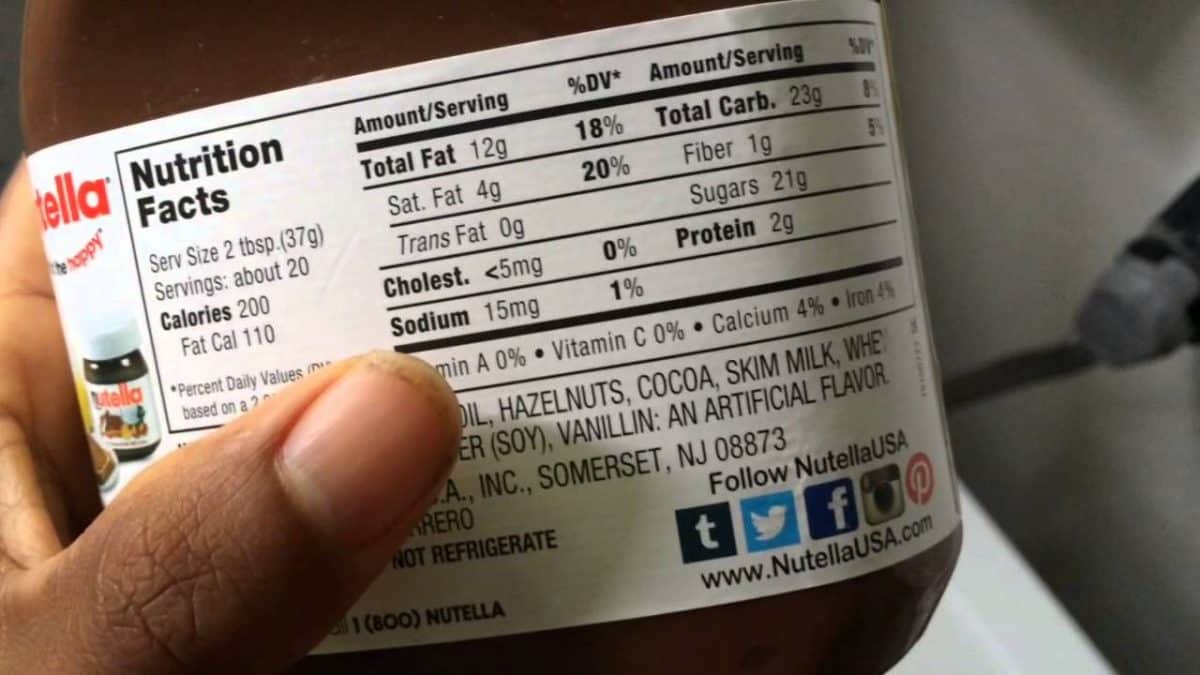 Amidst these claims and controversies, are you still going to grab a jar of Nutella next time you are in the supermarket? The statement from Ferrero may help ease the confusion as it said that Nutella can be a part of a balanced diet if taken in small portions and enjoyed in moderation.