The new year is just around the corner and in a few hours, we’ll be saying farewell to 2017. The past year was indeed jam-packed with memories, new discoveries, breakthroughs and stories that many will forever cherish.

People see health stories every day in the newspapers, the television and on the internet. Some stories are alarming while others are heartwarming.

There are many health stories that have captured the hearts of people across the globe. Though some are not easy to report, here’s the list of the scariest health stories in 2017.

1. Newborn dies after getting a virus from a kiss 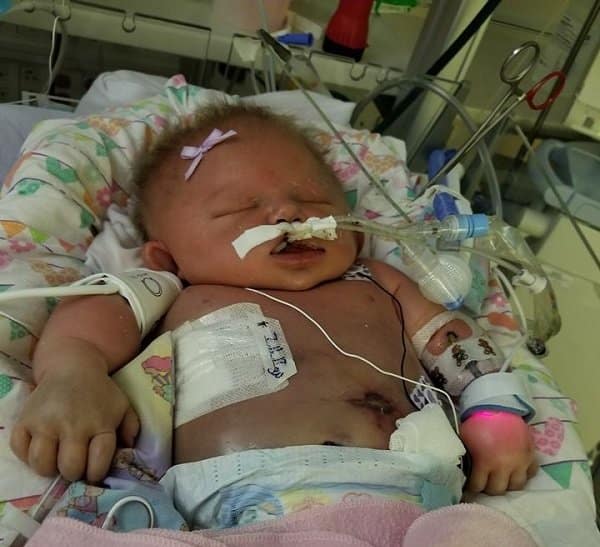 Mariana Sifrit is a newborn baby whose early demise shattered the hearts of not only her parents and family but of the whole world. Her parents have taken to social media their warning against letting other people kiss newborn babies. Apparently, Mariana has contracted the herpes simplex virus and developed Meningitis HSV-1. She died at just one week old.

2. Parasite thrives inside a boy's eye 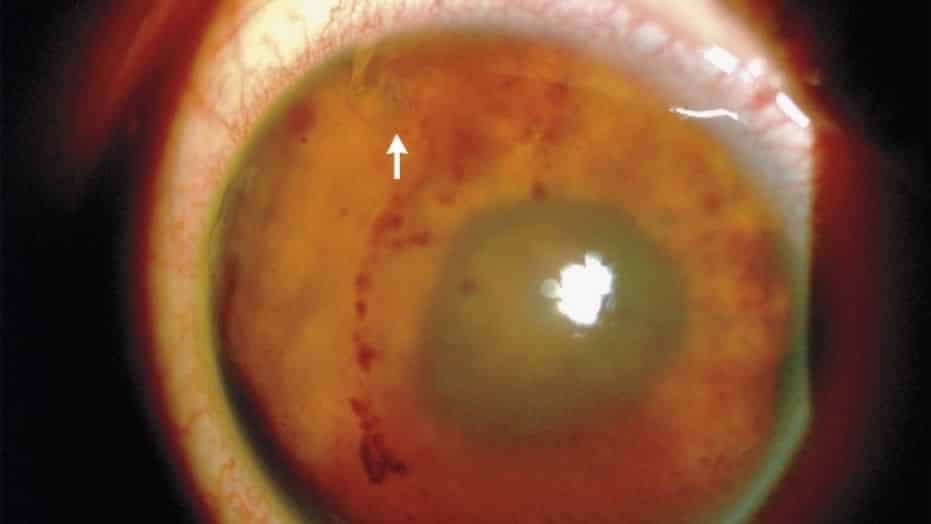 A 17-year-old teen in Mexico sought medical help when he noticed that his vision has deteriorated on his right eye. The doctors were surprised to see that he had a flatwork wriggling in out of the boy’s eyeball. The worm has created many holes on the eyeball that the vision hasn’t returned even if the worm was removed successfully.

3. Woman's skin burned from the inside due to medication error 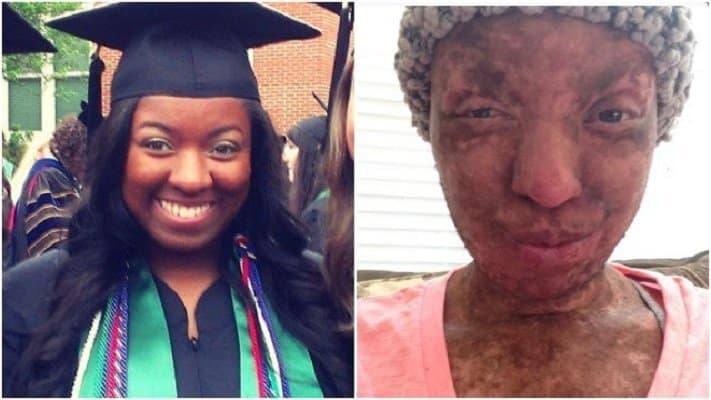 Khaliah Shaw spent three years recovering from a medication dosage error that led to her body to burn from the inside. Her skin looked as if she burned and she had been put into an induced coma for three weeks.

She said that she was prescribed a drug for depression and the adverse effects were excruciating. She had blisters all over her body and she lost her sweat glands and fingernails. Now, she is slowly going blind.

4. Girl loses her leg after a sore throat 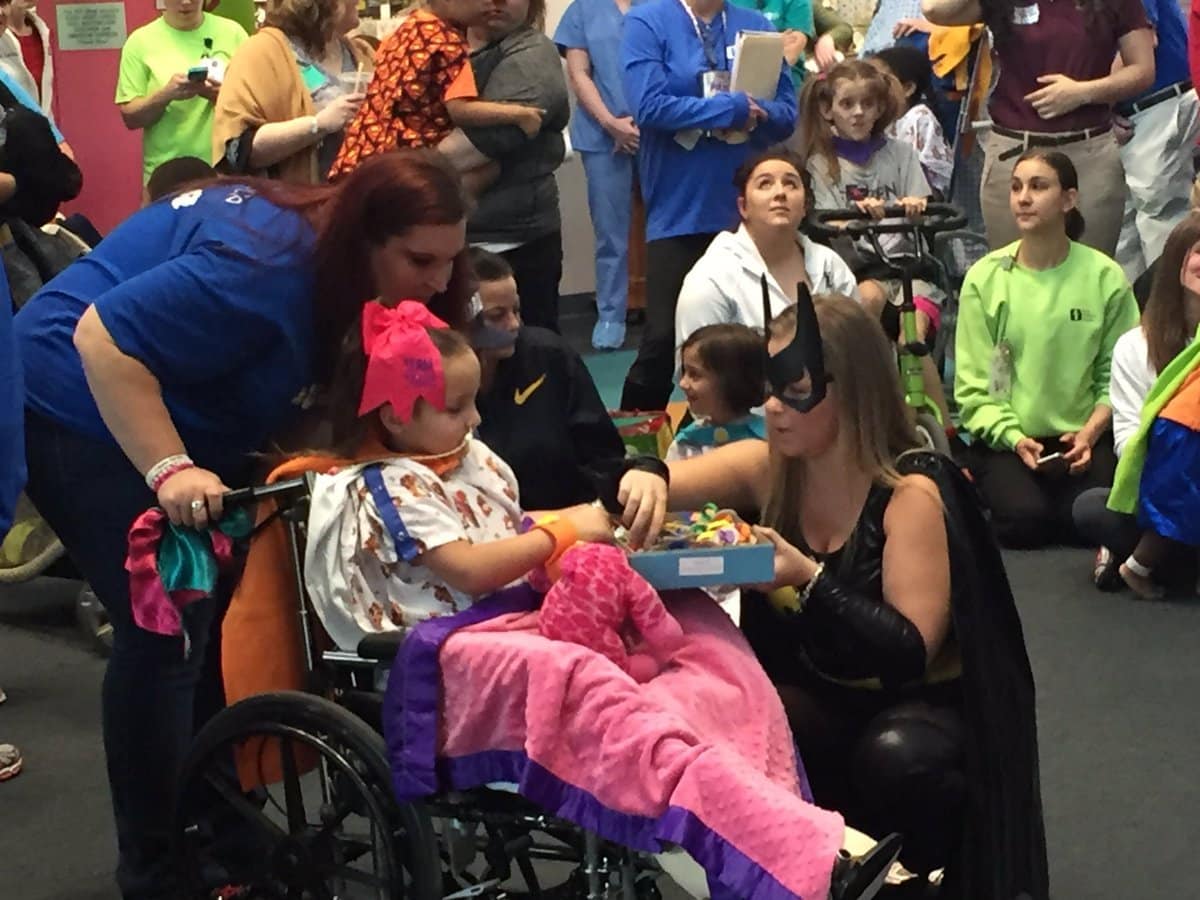 A 6-year-old girl lost her leg because it began to swell when she had a strep throat. She apparently had necrotizing fasciitis, caused by the infection spreading through the bloodstream. She also had damage to other parts of her body like her back and shoulder. 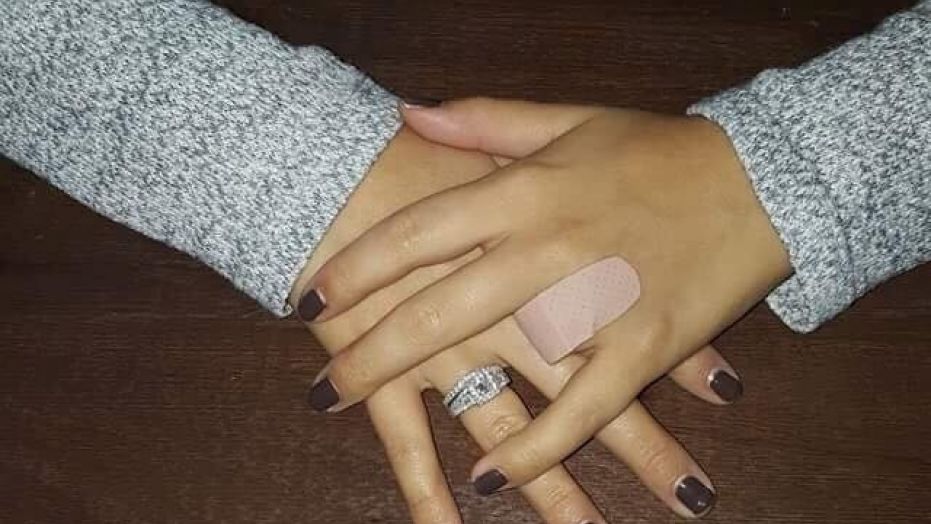 Chelsey Brown had lost her ring finger at her son’s baseball practice. She suddenly felt pain when her left ring finger got stuck on the fence while watching her son’s practice. She initially thought that her wedding ring has cut through her skin but was surprised to see the finger was missing. Unfortunately, her tendon was torn, making it impossible to reattach. 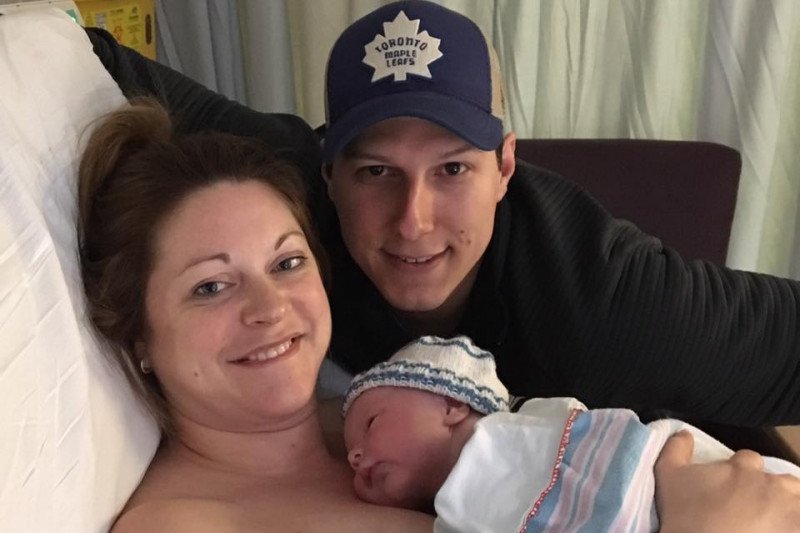 The family of Lindsay Hubley filed a lawsuit against the doctors who assisted her during her son’s birth at the IWK Health Center. Apparently, the doctors failed to remove some part of her placenta, leading to sepsis or infection. She was confined to the hospital twice after her discharge and at the end, she had her arms below the elbow, her legs below the knees and her reproductive organ removed.

7. Toddler suffered second-degree burns because of a pacifier clip 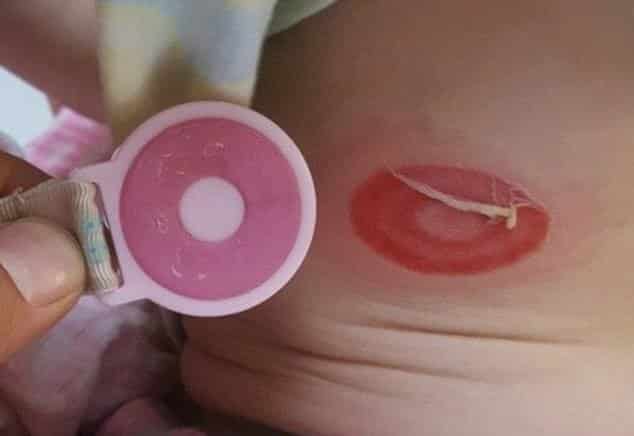 The daughter of Ashley Bilek suffered second-degree burns after she dozed off with the pacifier clip touching her skin. Ashley filed a lawsuit against the company JJ Cole over the incident.

8. Chronic traumatic encephalopathy (CTE) in the brains of almost all NFLers who died 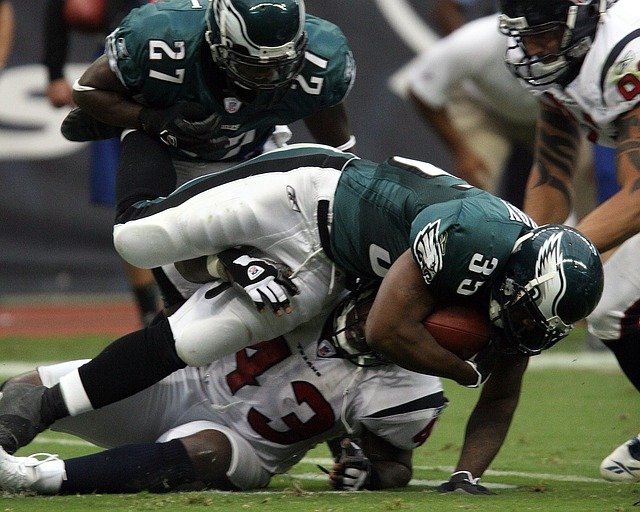 Chronic traumatic encephalopathy (CTE) was detected in the brains of 110 out of 111 NFLers who died. The highest levels of CTE found were in those who were at the professional level of the sport.

9. Man dies from infection and flesh-eating bacteria after swimming with new tattoo 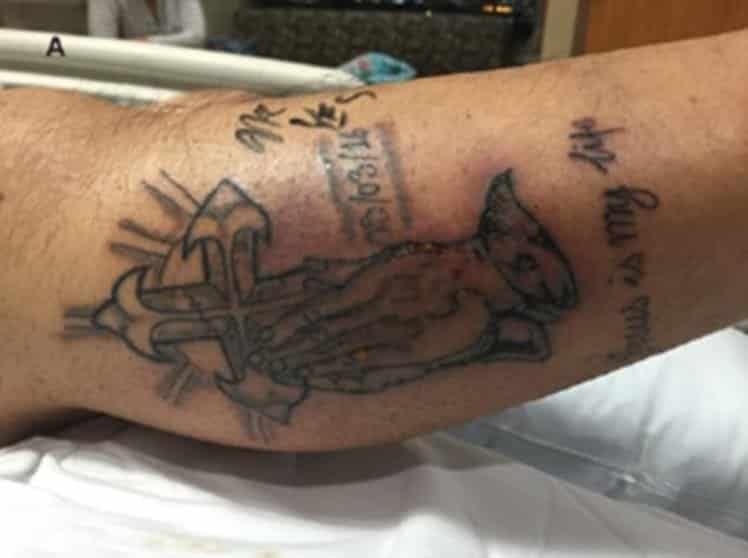 A man in Mexico died after he swam in the Gulf of Mexico despite just having a new tattoo. He contracted a flesh-eating bacteria infection right after swimming. He had chills, fever and a skin rash near to the ink.

Health is wealth as they say and it’s definitely true. One of the most talked about topics today is about health, the emergence of new diseases, sad health stories and living a healthy lifestyle. This means that many individuals today are becoming more conscious about the importance of health.

We hope you would stick around with us in the coming year for more interesting health stories and more!