Move over, bone broth! There is a hot new food trend taking over social media that can promote better sleeping. Moon milk can also ease stress and is reportedly delicious. But what exactly is moon milk?

Moon milk is inspired by the belief that warm milk will help you sleep better. The drink is concocted by adding spices and honey to cow’s milk in a method that follows Ayurvedic traditions. The ancient holistic practice of Ayurveda has used the potion to alleviate stress and cure sleep deprivation.

In addition to being Instagram-worthy, moon milk is sure to get rid of stress. 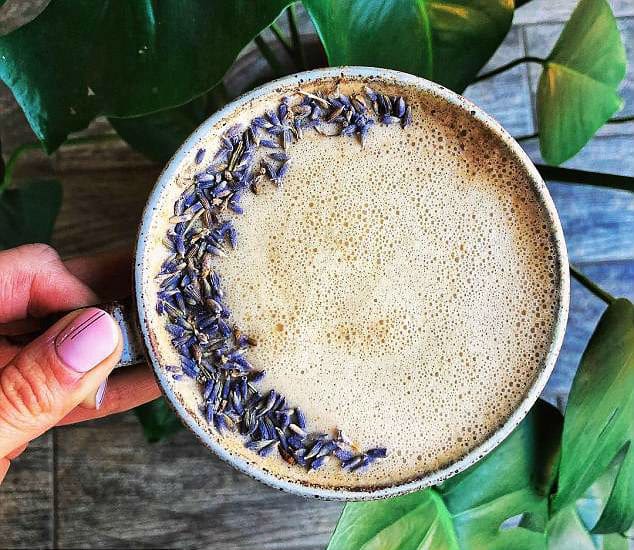 Moon milk not only lets you taste the sweetness of honey, but also lavender, nutmeg, cardamom, and cinnamon to the beverage. Ashwagandha, a calming herb that helps combat stress, is also a popular ingredient. The warm concoction is consumed before sleeping, hence giving it the name moon milk.

Rose hips and reishi are also popular ingredients to add in moon milk. 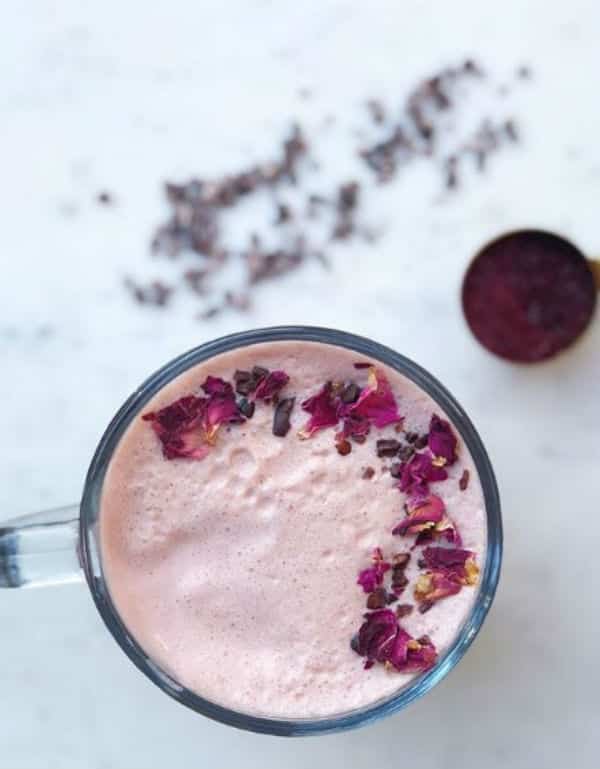 People who are concerned about drinking cow’s milk can rest assured that there are vegan alternatives. Some have substituted almond, coconut, or hemp milk for their potion.

Nutra Organics has an interesting version of the potion that is popular on Instagram.

“This dreamy potion is used in Ayurvedic traditions as a remedy for sleeplessness. With beautiful adaptogenic herbs and ayurvedic spies, we’ve made ours with homemade hemp milk, but you could also use any kind of nut milk,” the company’s official Instagram account wrote.

Honey is an important ingredient that helps sweeten the milk when it has some bitter herbs.

But does moon milk actually work? Although people have reported about the miraculous effects of the beverage, some are not convinced. It is possible that the potion works best when the drinker is trying to follow Ayurvedic principles of balancing mind and body. Finding the right balance between milk and spices might also be the key.