Five nurses in the United States were in hot waters when they were heard making malicious comments about a dead patient’s genitals. The nurses, who work at the Denver Health Medical Center in Colorado, received a three-week suspension.

The said incident reportedly happened between March 31 and April 3, during which the nurses inappropriately viewed a dead patient’s body and talked about it. The incident remained unreported until May 8.

One of the nurses even opened the body bag and made sexual comments about the size of the patient’s genitals. 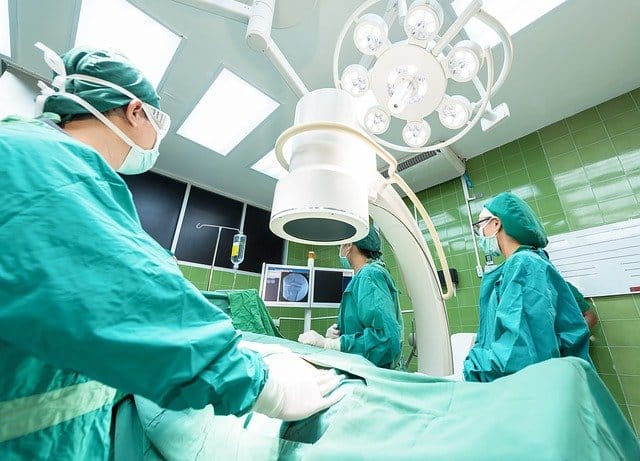 Unfortunately for them, they were overheard by a colleague, Denver7 News reported.

The nurse eventually told the hospital officials about the incident. 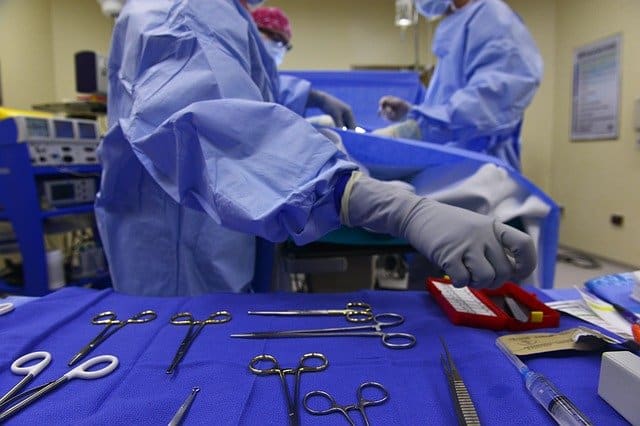 The Risk Management for Denver Health reported the incident to the Denver Police. According to the report, many hospital staff members viewed the patient while incapacitated and after he died. Initially, two nurses were suspended following an internal investigation. However, three more nurses were included in the suspension.

“Their actions, which violated our policies and our Code of Conduct, was promptly reported to appropriate governmental authorities, including the Denver Police Department and the Colorado State Board of Nursing.

“An internal Denver Health investigation resulted in disciplinary action against all those responsible for the incident and the patient’s next of kin was notified.”

Denver Health Medical Center spokesman Josh Rasmussen said that despite the fact that all nurses received disciplinary actions, four of them eventually returned to work. The other nurse is no longer part of the institution but was not terminated.

The investigators said there was not enough evidence against the nurses and the patient's immediate family has not issued any complaints. 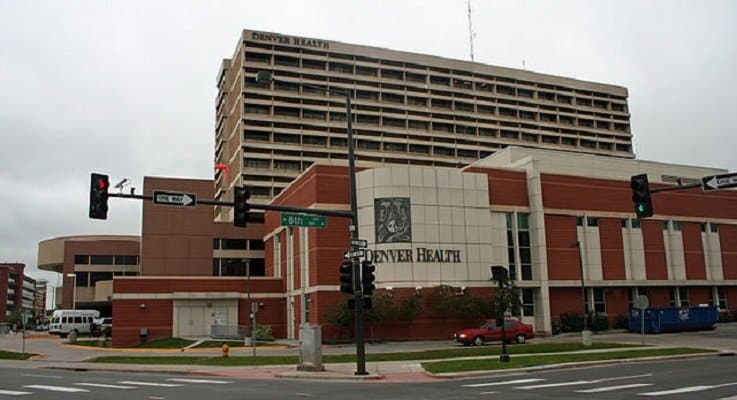 Moreover, the police department handed the case to the hospital to handle on its own.