Grape is one of the most popular fruit flavors we have and you can find in just about everything such as popsicles and candies, among others. But have you noticed that there is no grape-flavored ice cream being sold in the market? Now it’s got you thinking.

The reason behind is nothing bizarre. Some say that the FDA banned it because it makes dogs sick. There’s no truth behind this. See, grapes have very high water content. Eating grapes is recommended for those who are dehydrated. But all that water will turn into icy chunks when you freeze them to make ice cream. It’s not the ideal texture for a creamy dessert.

They can’t leave the skins on the grape for making ice cream because it would ruin the texture, but if you peel them off, the fruit would lose it flavor. It’s a lose-lose situation. 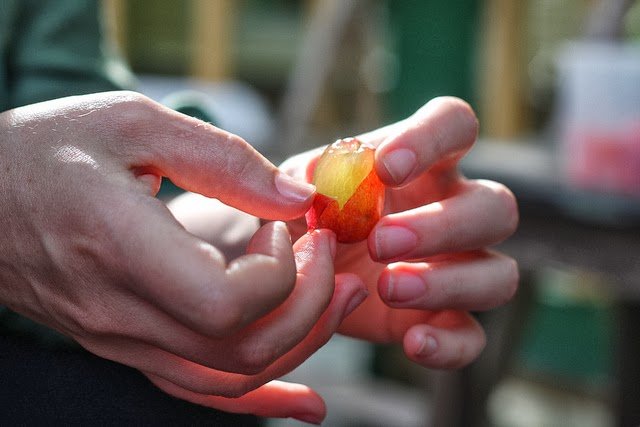 Now small local shops can solve the ice problem; they can mix small batches of pureed grapes into the creamy base of the ice cream. But you can’t really do this in large scale proportions for mass market selling. For example, Ben & Jerry’s used to make cantaloupe or melon flavors for their ice cream.

“But then, they were doing it on a two-gallon batch,” Ben & Jerry’s PR representative Sean Greenwood tells Thrillist. “To try to do that on a massive scale is much more challenging.”

Those who are big fans of Ben & Jerry’s may remember that the brand has the Cherry Garcia flavor, one of their most popular flavors ever. 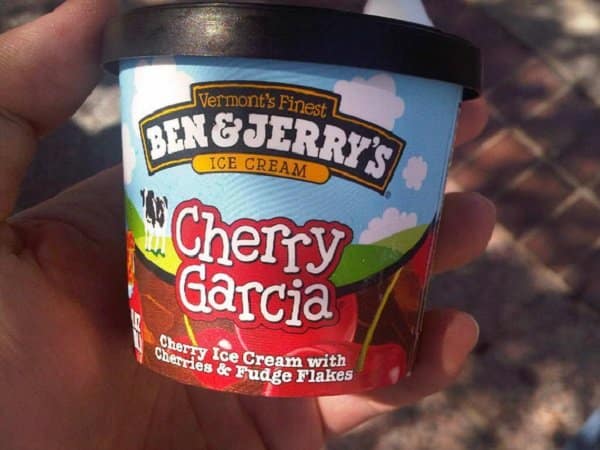 Both cherries and grapes have high water content, right? So what’s the difference? It’s all about what sells.

“Most people don’t even associate grape with ice cream. People grew up on cherry and vanilla—so now, they love cherry-based ice cream. Grape has not broken through the creme-de-glace ceiling, if you will.”

For the record, the ice cream giant DID try to make a grape-flavored ice cream, but it got mixed reviews, so they had to stop making it.