If there’s one thing we can learn from our favorite romantic films and TV series, it’s that there’s someone special waiting for each of us little ways down the road. Ted Mosby found his perfect wife at the end of How I Met Your Mother, every single Jude Apatow film follows the basic premise of a perfect match, and basically all Matthew McConaughey film before he landed True Detective revolved around the idea of finding “the one.”

It all boils down to the same idea. Admittedly, it always works because truth to be told, we all aspire the same thing. However, is the idea of “the one” really applicable to the real life?

Apparently, a couples therapist claims that ‘the one’ doesn’t exist. 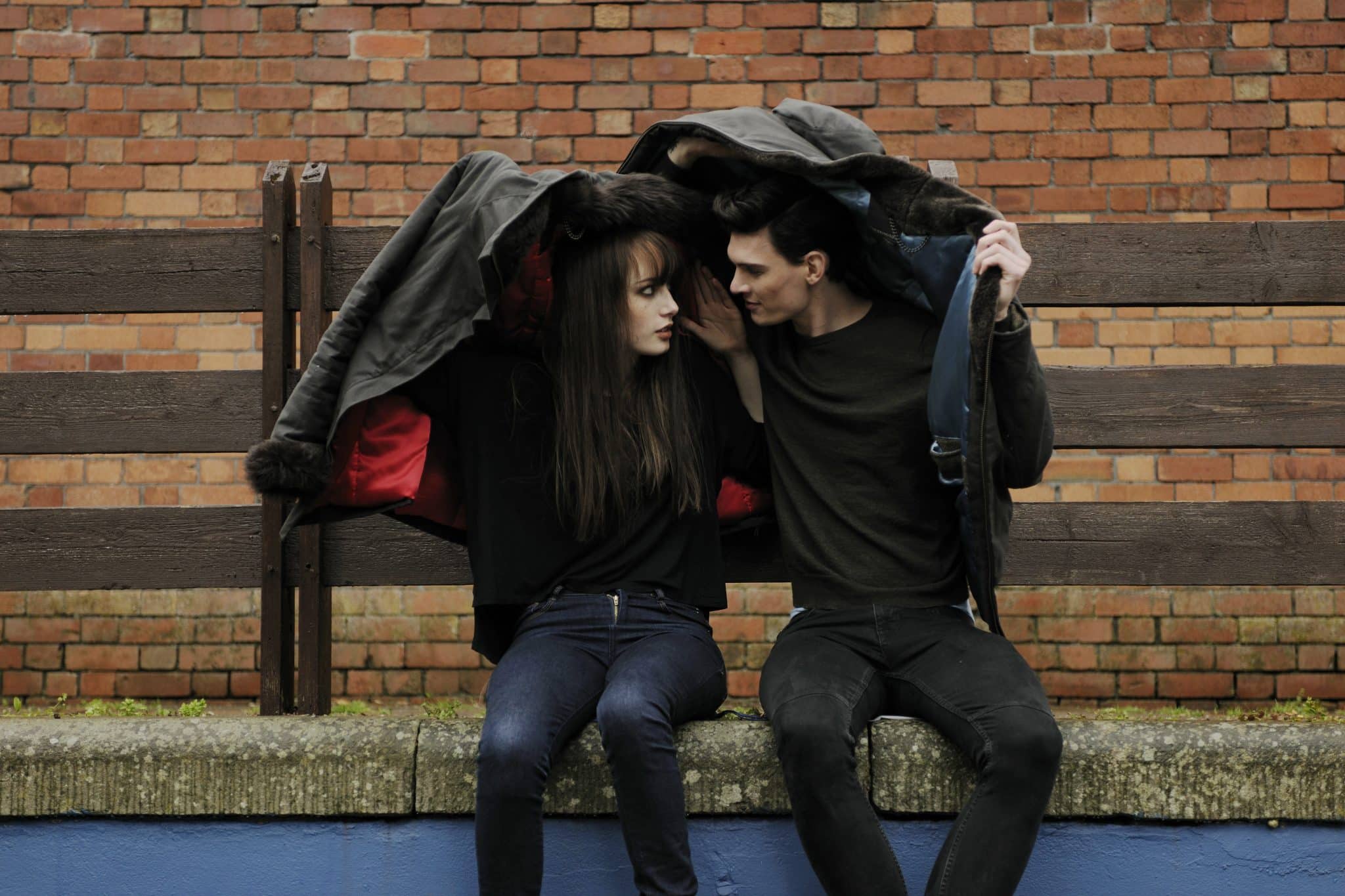 According to Esther Perel, a couples’ therapist and author of “Mating in Captivity” and “The State of Affairs,” the idea of “the one” came from the cognitive dissonance – a psychological state that drives us into having inconsistent thoughts particularly those that involve behavioral decisions and attitude change. 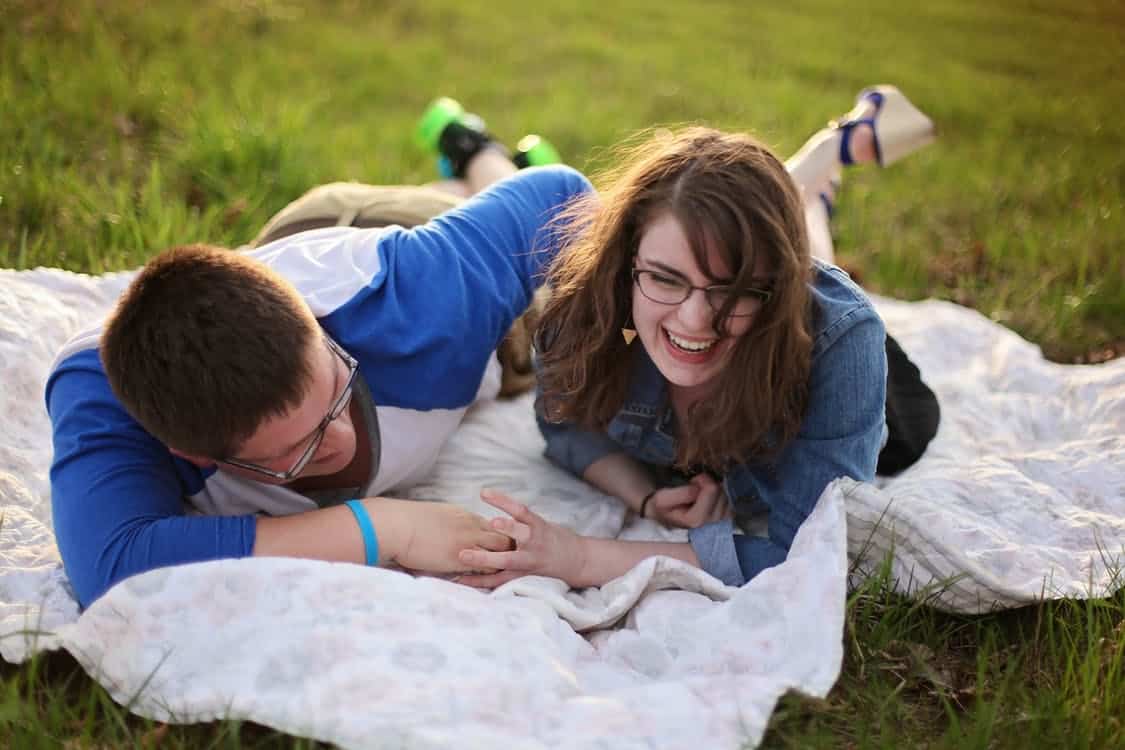 Regarding the subject, Perel explained:

We come up with all the arguments to justify why that was the right person. But this is the way that we like to have coherence; we can’t agree with the idea that I chose this person, but it’s not the right one. So we make it fit.

While a person can be compatible to you, it does not mean that you are automatically a matchmade in heaven. 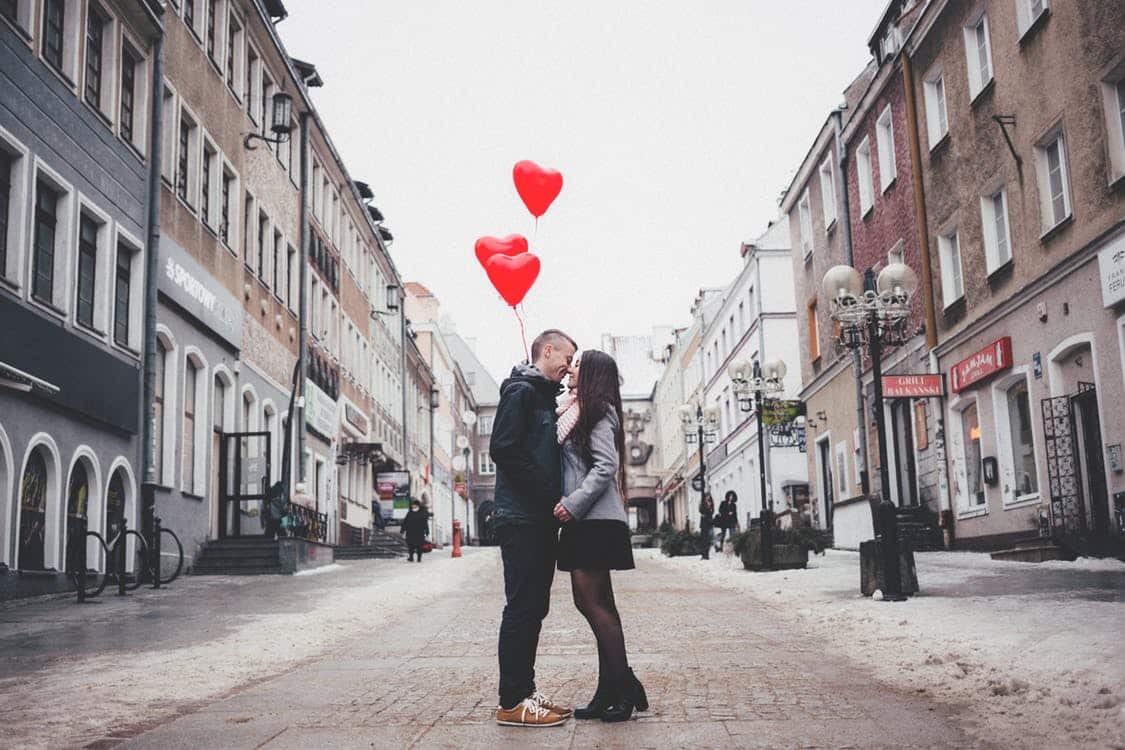 Research also explains that believing in “destiny” or other similar superficial beliefs can even be downright hazardous to your relationship. Furthermore, Perel stated:

Well, for what it’s worth, despite her being right, most of her pointers actually lean more on the technical side. Regardless, if you love someone, scientific labels do not matter. The important thing is that you’re comfortable with each other.