News anchors are often seen as the very image of composure. No matter how dire the subject matter of what they’re reporting, they’re required to portray a serious and professional demeanor at all times. But sometimes, there are stories that are just so ridiculously hilarious that even news anchors with the strongest resolve end up giggling through their report.

In this story, a British man named Tom Thwaites decided to live in the alps as a goat for three days. He had special prostheses made to walk like goats. He says that he started this project because he wanted to escape the stress of modern living, but it eventually transformed into a passion. He spent a year doing research on his idea, and even persuaded a prostheses expert to build a set of goat legs for his project.

Thomas Thwaits had special prostheses made so he can live with goats. 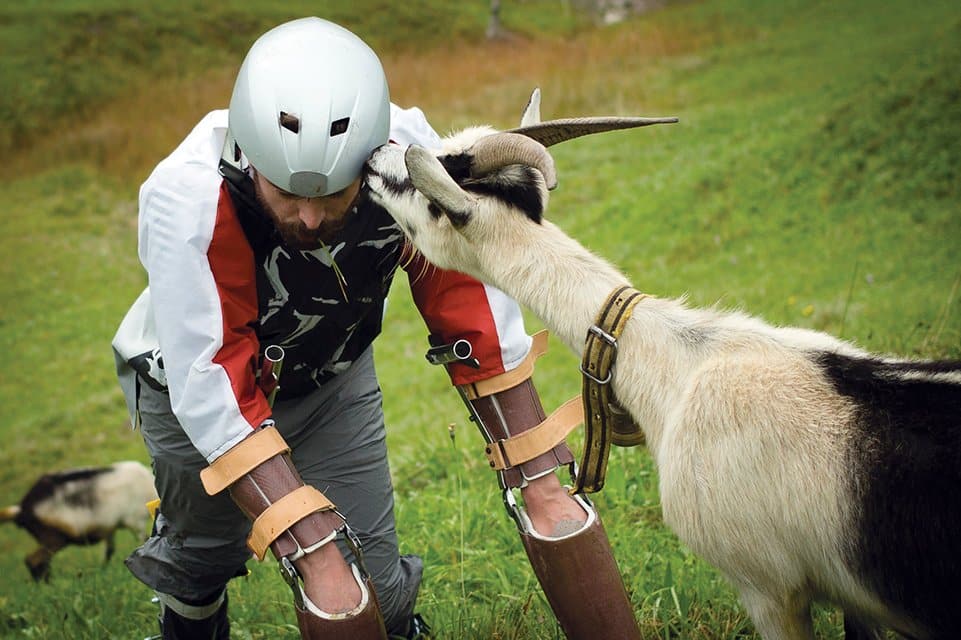 Thwaites says in an interview with the BBC, “I was just sort of walking around, you know chewing grass, and just looked up and then suddenly realized that everyone else had stopped chewing and there was this tension which I hadn’t kind of noticed before and then one or two of the goats started tossing their horns around and I think I was about to get in a fight.”

He says he wanted to escape the stress of modern living. 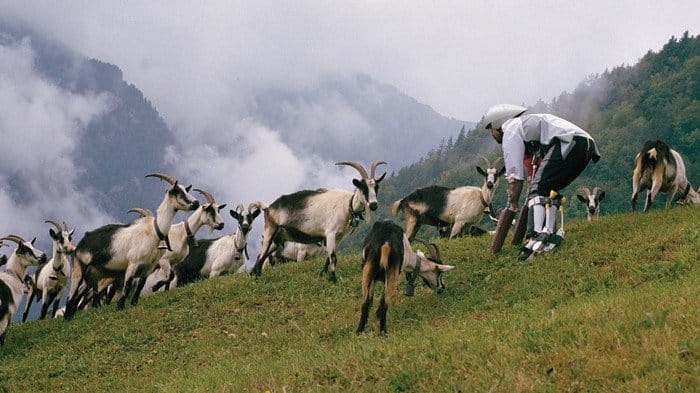 This eventually won him an IG Nobel Prize for Biology alongside Charles Foster, who lived in the wild as a badger, an otter, a deer, a fox, and a bird.

Naturally, despite the seriousness of the research Thwaites decided to embark upon, the news of a grown man living with goats and being “one with the goats” to the point of having prostheses made is absolutely hilarious.

In this video, you can distinctly hear the news anchor’s composure just fade away into a fit of laughter. She eventually regained her composure to report on Charles Foster, who tried to live as several different animals, and the laughter ensues again. By the end of the report, all three anchors of CTV News Winnipeg simply lost it, and decided to change the topic altogether.