We all know that aftershocks often follow large earthquakes but a new research is telling us something else. As you’ve read in the headline, one study is claiming that a big earthquake not only triggers aftershocks but may also cause other quakes on the opposite side of the Earth.

The research was conducted by Oregon State University scientists and was recently published in Scientific Reports. Now many are saying that the discovery is an “important step toward improved short-term earthquake forecasting and risk assessment.”

Apparently, major quakes activate quakes on other parts of the world.

In a Phys.org post, we learn that scientists studied seismic information from the past 44 years and “found clear evidence that tremblors of magnitude 6.5 or larger trigger other quakes of magnitude 5.0 or larger.”

The data, gathered from 1973 to 2016, definitely points to this conclusion. 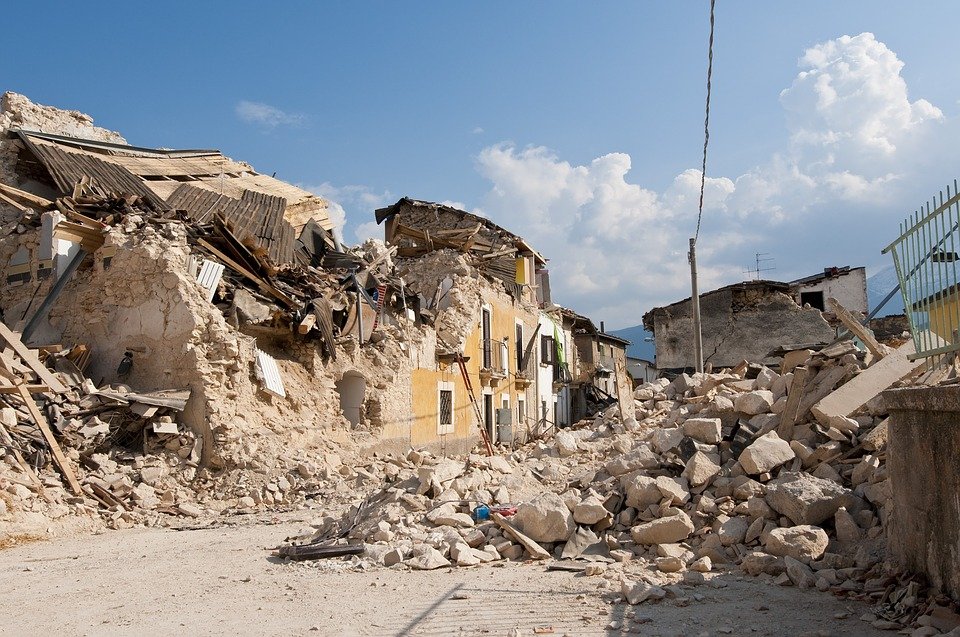 Robert O’Malley, am OSU College of Agricultural Sciences researcher and one of the study’s authors, said about this:

“The test cases showed a clearly detectable increase over background rates. Earthquakes are part of a cycle of tectonic stress buildup and release. As fault zones near the end of this seismic cycle, tipping points may be reached and triggering can occur.”

The stronger the magnitude, the more likely it will activate another quake. 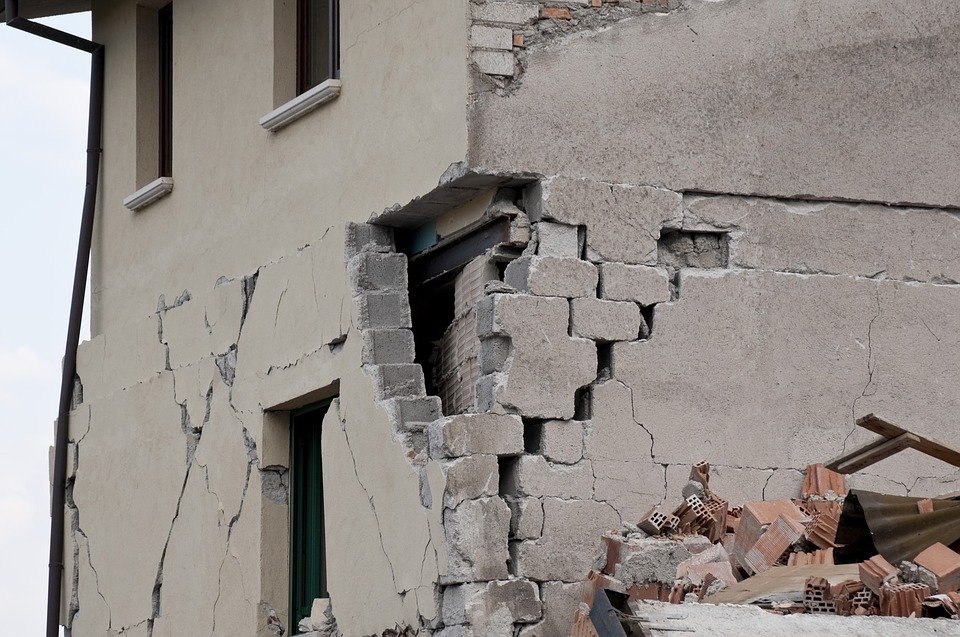 The research likewise pointed out that high magnitude shakes ” have been happening with more frequency” these past years and they are likewise triggered more often compared with lower-magnitude ones.

“The understanding of the mechanics of how one earthquake could initiate another while being widely separated in distance and time is still largely speculative.

“But irrespective of the specific mechanics involved, evidence shows that triggering does take place, followed by a period of quiescence and recharge.”