“It’s very graphic, especially the two-minute scene where she slits her wrists in a bathtub,” Peter Chui, a relative of a teenager who committed suicide last April blames his niece’s demise to Netflix “13 Reasons Why.” The show adapts Jay Asher’s New York Times bestseller portraying Hannah Baker, a troubled student who mailed her classmates a series of mysterious cassette tapes before killing herself.

According to reports, two teens in California committed suicide just days after watching the show. Bella Herndon, who was just three days away from her 16th birthday and Priscilla Chui, 15. The two girls were not connected to each other and died four days apart. 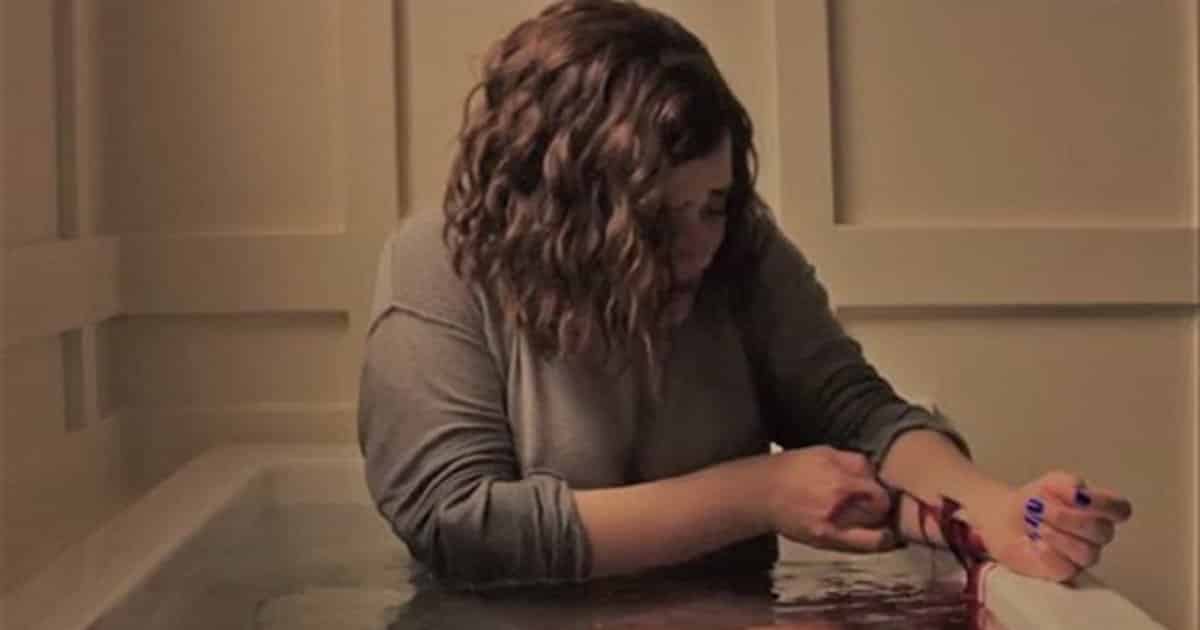 Peter told KTVU that Priscilla was suffering from depression. She hated school and was struggling because of her grades:

“I feel like the absolute worst adult because I kept forcing her to go to school,”

“I feel it’s dangerous for that small percentage of young adults who the show can become a trigger for them and I feel as if the show gives only one alternative for cyber bullying and other teenage issues.”

Meanwhile, Bella’s family was angered with the shows renewal for a second season. “Stop this. This is wrong. You’re making money off the misery of others,” Bella’s father, John Hurdon stated.

“13 Reasons Why” received both acclaims and criticisms. Dr. Susan Lipkins, CEO of Real Psychology, told Fox News the show is useful in bringing issues of suicide to light. On the other hand, David Palmiter of Marywood University in Pennsylvania, argued that the romanticized portrayal of the suicide in the show might push some viewers to the wrong direction. “When kids who are suffering from depression are thinking about suicide, certain portrayals make it more likely,” Palmiter said.

“Our hearts go out to these families during this difficult time. We have heard from many viewers that 13 Reasons Why has opened up a dialogue among parents, teens, schools and mental health advocates around the difficult topics depicted in the show. We took extra precautions to alert viewers to the nature of the content and created a global website to help people find local mental health resources.”

Below is the trailer for Netflix “13 Reasons Why” season 2: