My niece is fond of streaming YouTube videos featuring various Disney toys being unpacked by a certain woman. She also do demos and introductions for the said toys. I’m not surprised if kids do that since they are exactly the target market of every toys made and advertised. Play Doh Toys, Elsa, Anna, Olaf or even Barbie and the rest of the Disney characters, little girls adore them and I’m sure some adults also had their fair share of Disney collections back when they were kids.

What I find strangely amazing though is the fact that YouTube’s highest earner for 2014 is the same woman, famously known as DisneyCollectorBR, the Disney Collector my niece has been watching for quite a while now. She made an estimated $4.9 million with more than 1600 videos and 380 million views a month. The account has even topped the other channels according to OpenSlate.

In April last year, her channel was the third-most viewed worldwide, coming in right behind Katy Perry. YouTube provides hours of entertainment for many, but for a selected few it also means millions of dollars in advertising revenue. YouTube gives content creators the opportunity to monetize their videos through their “YouTube Partner Program,” which means advertisements will play before or around a video, and the content creator will be paid through an AdSense account. 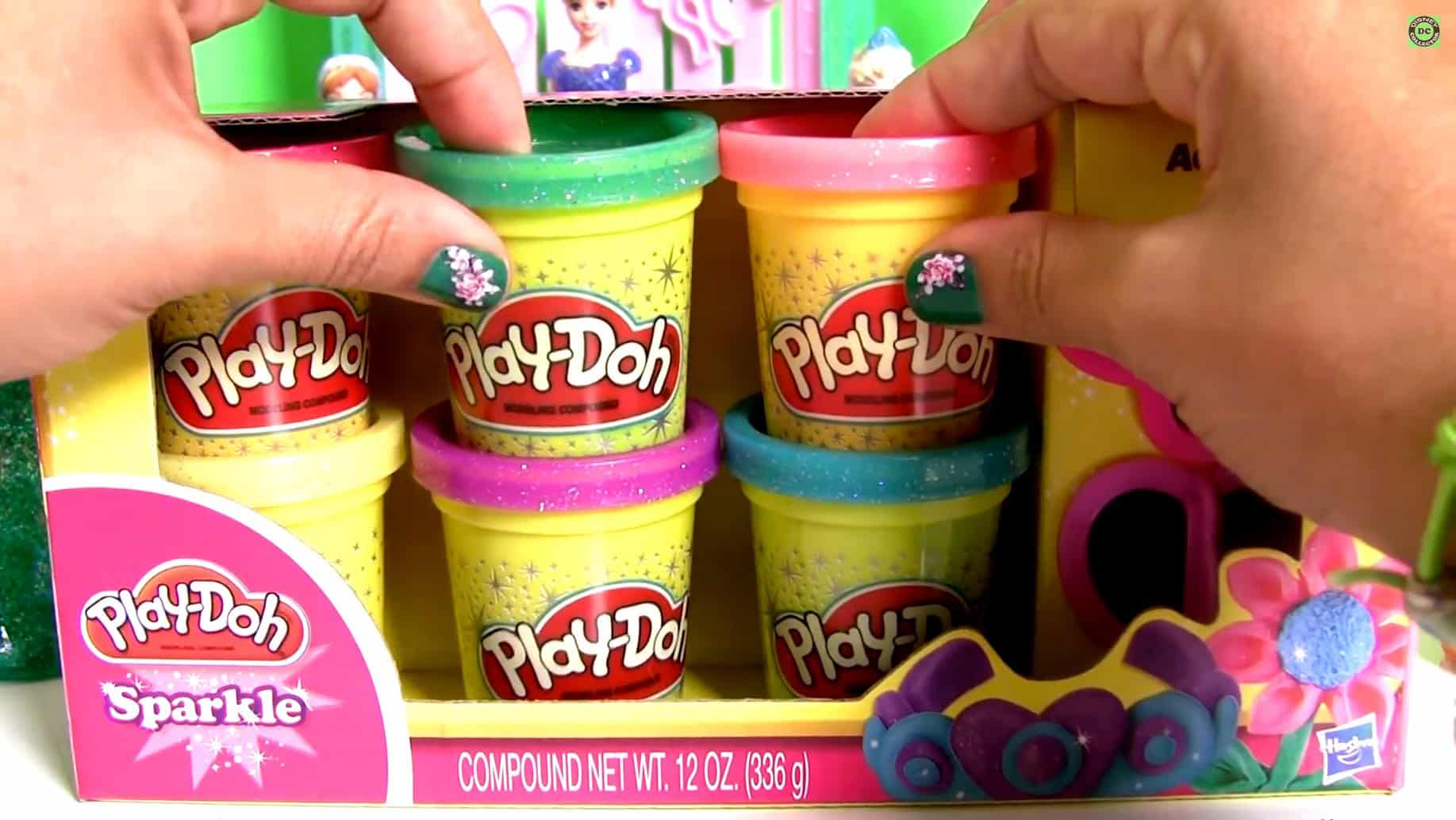 DisneyCollectorBR was created in 2012 although very little information is known about the person behind it or the woman in particular. She is said to be a 21 year old Brazilian from Westchester, New York. Another source is claiming that she is a 43 year old from Florida who owns another channel called BluCollection with her husband. However, there are no proofs to confirm that these are facts and the identity of the woman featured in the videos still remains a mystery up to now.

“She is super mysterious,” Kate Ritchie of OpenSlate said. “She is just an anomaly — she just does so well on YouTube, her channel is likely earning a lot of money, but no one knows who she is, or where she is located. She just doesn’t want to be known.”

Rachel Callahan, a blogger and mother of two, said her son was also enamored with the style of the videos, and the toys themselves. She believes that the success of her videos might also be associated with autonomous sensory meridian response (ASMR), a condition Internet users have invented to describe intoxicatingly pleasant sensations upon hearing or viewing certain stimuli.

“I marveled on the similarities with videos that directly elicit ASMR and Disney Collector’s. There is a quality to her voice that is very soothing and addictive. She has a pleasant tone and accent, and her videos all adhere to the same formula — and kids totally love it.”

Let me introduce you to the Mysterious woman and one of her DC Toys Collector Videos.

Watch one of her videos:

For toddlers, she is an obsession. To their parents, a mysterious annoyance. To YouTube marketers, an elusive moneymaker no one’s been able to tap for profit.

Here’s another of her Video:

This video has been viewed more than 180 million times on Youtube.