Mount Everest is undoubtedly the most iconic peak in the world. The mountain is recognized as the highest mountain above sea level on Earth. Not surprisingly, it has attracted thousands of climbers who are eager to conquer the peak. But what do we really know about the gorgeous giant of the Himalayas?

The official elevation of Mount Everest is 8,848 m (29,029 ft) but that wasn’t always the case. China has previously argued that the mountain must only be measured by rock height, which is 8,844 meters (29,016 ft). However, Nepal insisted that the meters of snow at the very top should be counted as well. Luckily, both countries came to an agreement and the elevation was settled at 29,029 ft. Here are eight surprising facts about Mount Everest. 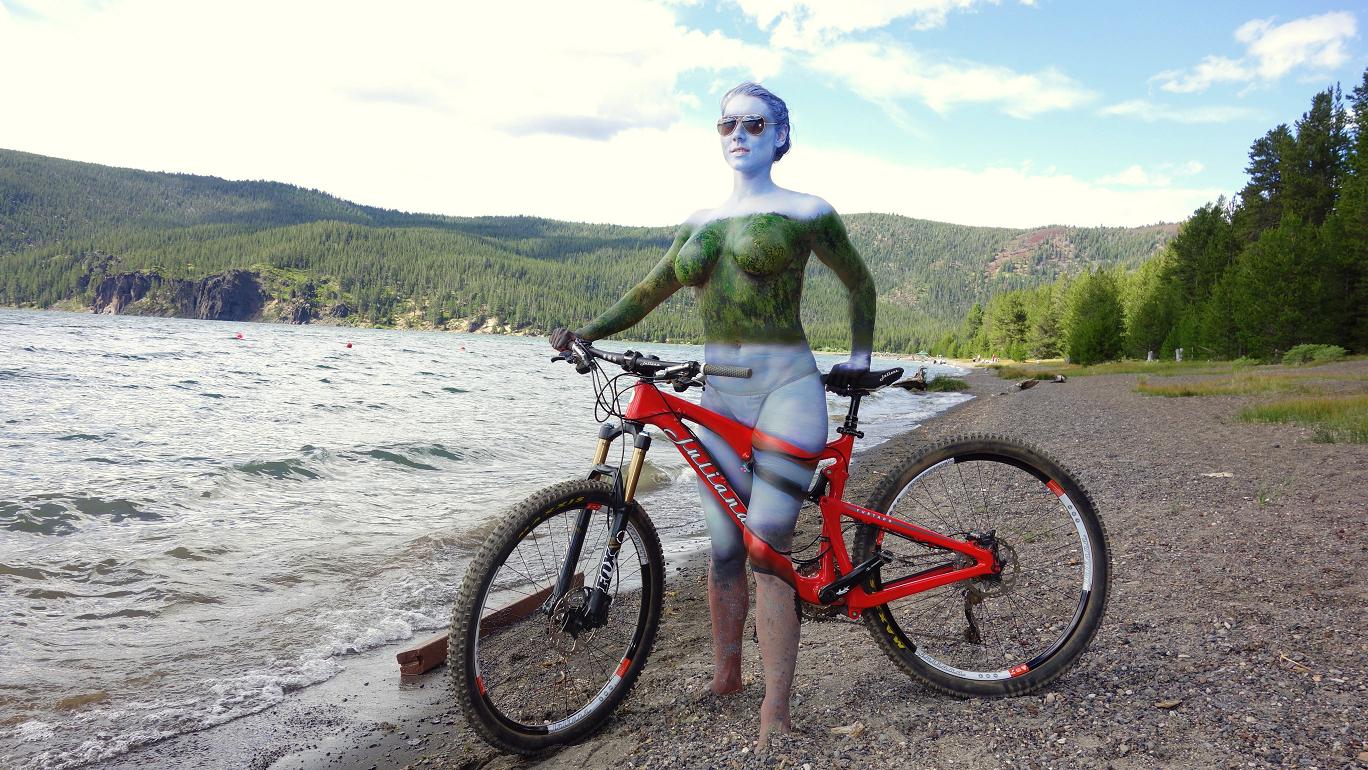 It’s only fitting that an iconic mountain would be known by many names. The people of Tibet and China call it Chomolungma, Qomolangma or Zhumulangma, which means “Goddess Mother of Mountains.” Meanwhile, it is also known as Sagarmatha to the Nepalese, who consider it the “Forehead in the Sky.”

So how did it come to be known as Everest? The name was given by British surveyor Andrew Waugh when he was confused by the conflicting names given by locals in 1865. Waugh chose to name the mountain, then known as “Peak XV”, after his predecessor Sir George Everest. Although Everest protested, the name stuck. 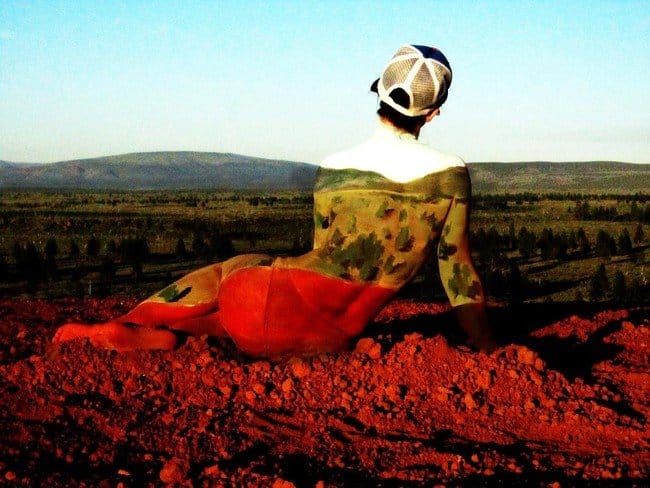 There are plenty of things you can find on Mount Everest’s summit, but you probably didn’t imagine it was hiding a wallet filled with half a million of AskFM’s bitcoin tokens. In May 2018, the social media company tasked four climbers to bring $50,000 worth of their new cryptocurrency ASKT to the mountain’s peak. Unfortunately, the publicity stunt received bad press when one of the Sherpas that accompanied the climbers was reported missing and presumed dead.

3. It Was Once Below Sea Level 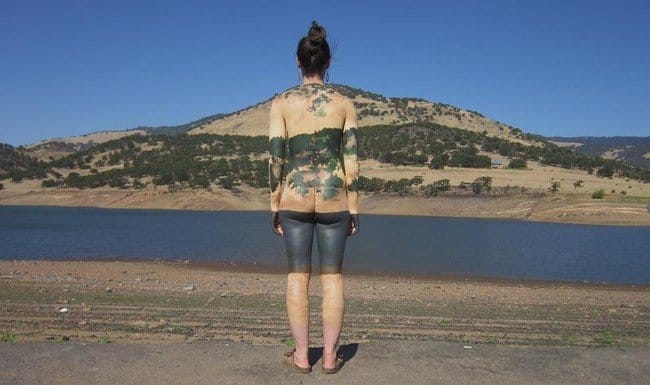 It’s hard to imagine the tallest peak in the world being underwater but that was the case millions of years ago. In 1956, Swiss climbers who reached the summit brought back rock specimens that contained fossil evidence. The rocks contained the remains of trilobites, crinoids, and ostracods, all of which are marine animals.

But how did this happen? Scientists believe that ocean floor rocks were forced together and pushed upward over millions of years. The continuing pressure led to the former seabed eventually becoming the Himalayan mountains.

There’s a reason why the Himalayan jumping spider was given the binomial name Euophrys omnisuperstes (“standing above everything”). The tiny spider is believed to be Earth’s highest permanent resident, having been seen on the mountain as high up as 6,700 meters (22,000 ft). 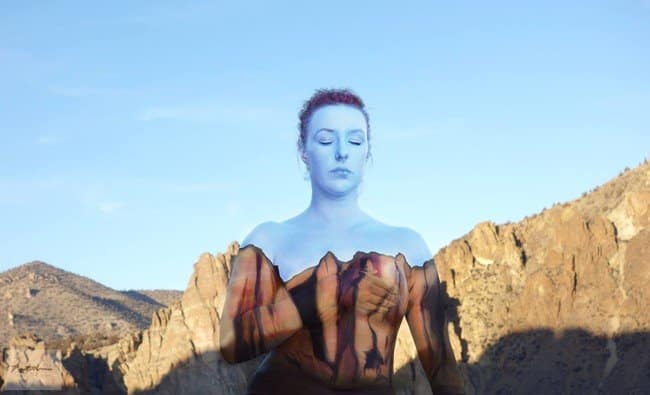 Climbers usually get along well with Sherpas who guide them up the mountain. Unfortunately, that’s not always the case. In 2013, Ueli Steck, Simone Moro, and Jonathan Griffith ended up in a brawl with several Sherpas who insisted the European climbers intercepted their work. The climbers claimed the Sherpas threatened their lives. Luckily, an American climber intervened and both parties signed a peace agreement witnessed by a Nepal army official. So just a reminder for everyone: Don’t mess with the Sherpas. 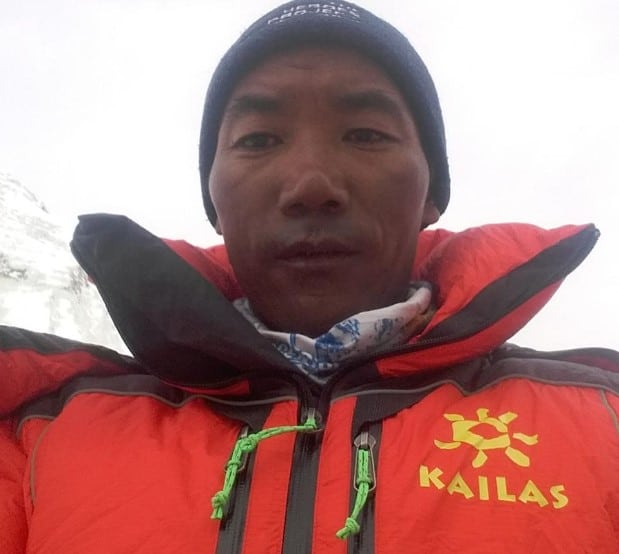 Sherpas have made a career out of climbing the mountain on a regular basis. In May 2018, a Sherpa named Kami Rita Sherpa completed his 22nd ascent to the Everest’s peak. He holds the record of the most summits on the mountain, a record that was once held by Apa Sherpa.

7. Not The Tallest Mountain 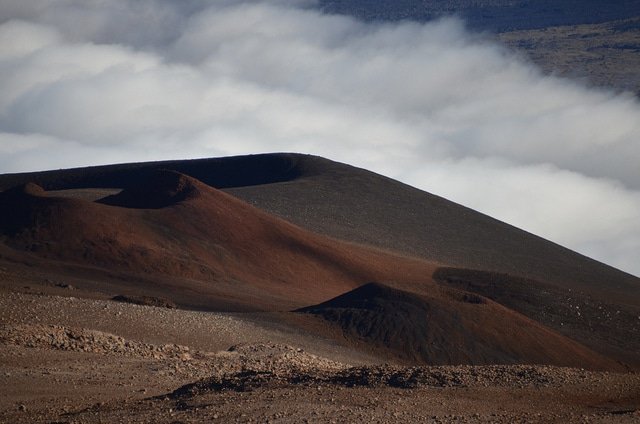 Sure, Mount Everest is the highest peak on Earth above sea level. However, it is a dwarf in comparison to Mauna Kea if the dormant volcano is measured from its oceanic base. Mauna Kea only measures 4,205 meters (13,796 ft) above sea level. That’s because most of it is underwater, extending a staggering 6,000 meters (20,000 ft) below the surface. Nevertheless, there is a chance that Everest will catch up soon enough. 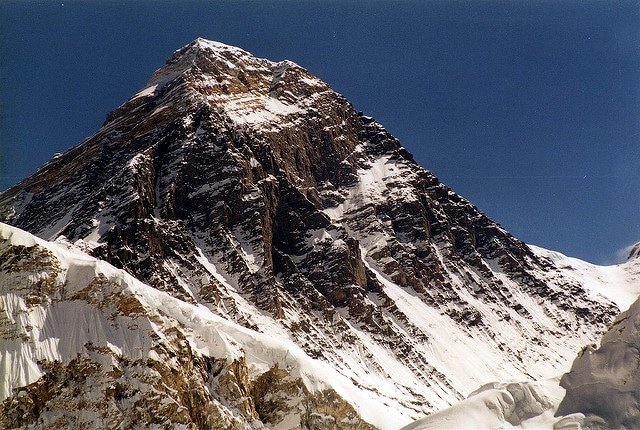 Although it is officially 29,029 ft, a research team discovered that the mountain is still growing 4 millimeters (0.16 in) annually. This means that Mount Everest might eventually be taller than Mauna Kea in a few million years.