A man may have lost his life for $50,000 worth of cryptocurrency. A group of people set off to bury a crypto-wallet containing 500,000 tokens somewhere in Mount Everest. One of the climbers never made it back down the mountain.

AskFM recently launched its own cryptocurrency dubbed ASKT and decided to promote the tokens through a daring publicity stunt. The Q&A online platform sent four mountain climbers to the top of Mount Everest to hide a ledger wallet filled with ASKT. Unfortunately, a Sherpa who accompanied the climbers has yet to come down from the risky climb.

AskFM sent four climbers to Mount Everest to hide $50,000 worth of cryptocurrency. 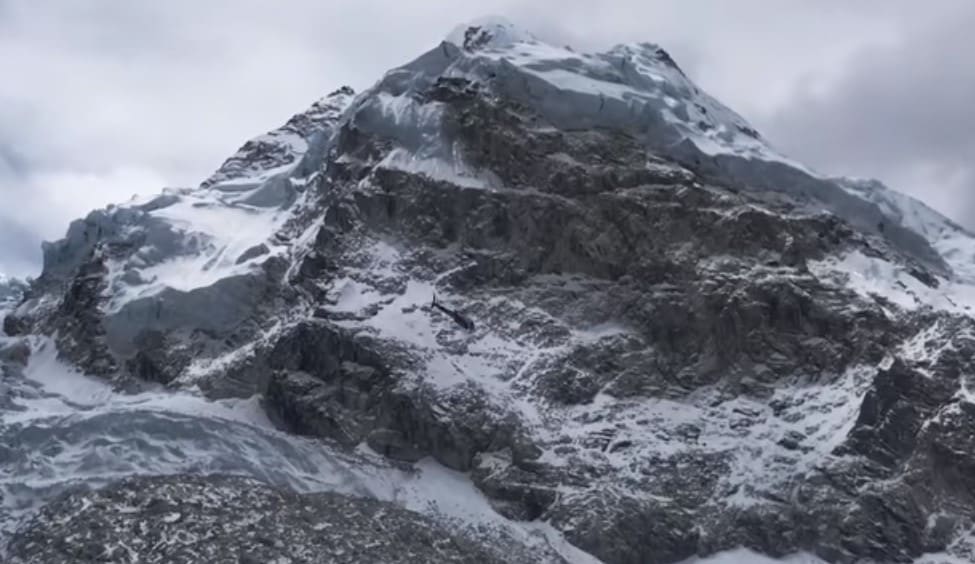 Lam Babu and another unidentified Sherpa accompanied the four climbers in the mission to bury the ASKT nano ledger in Mount Everest’s summit. Although the group initially appeared enthusiastic about their climb, the situation had evidently changed once they reached the top.

The four climbers, dubbed "crypto enthusiasts", admitted that they struggled as they came down from Mount Everest. 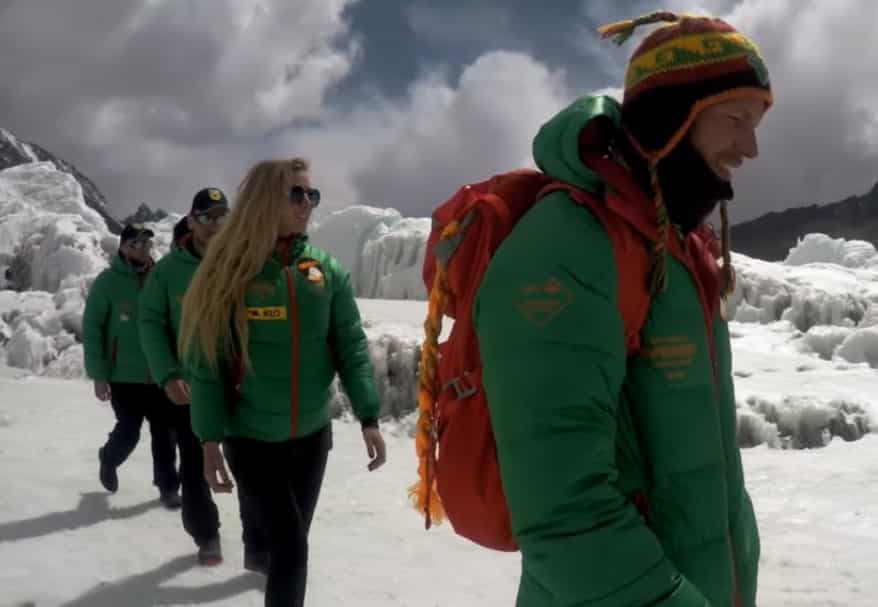 One of the climbers revealed that Lam Babu was already struggling during their descent.

“At the top of Everest the weather was very bad, and then we were coming down. We were going down to Camp 4, which is at about 7900 m, and one Sherpa was dying. That’s all we know. He was behind us, so we don’t know what happened to him. We were going fast and the Sherpa wasn’t coming with us. He was coming behind so we didn’t see him.”

One climber admitted that "the weather is not very good" as he showed off AskFM's nano ledgers. 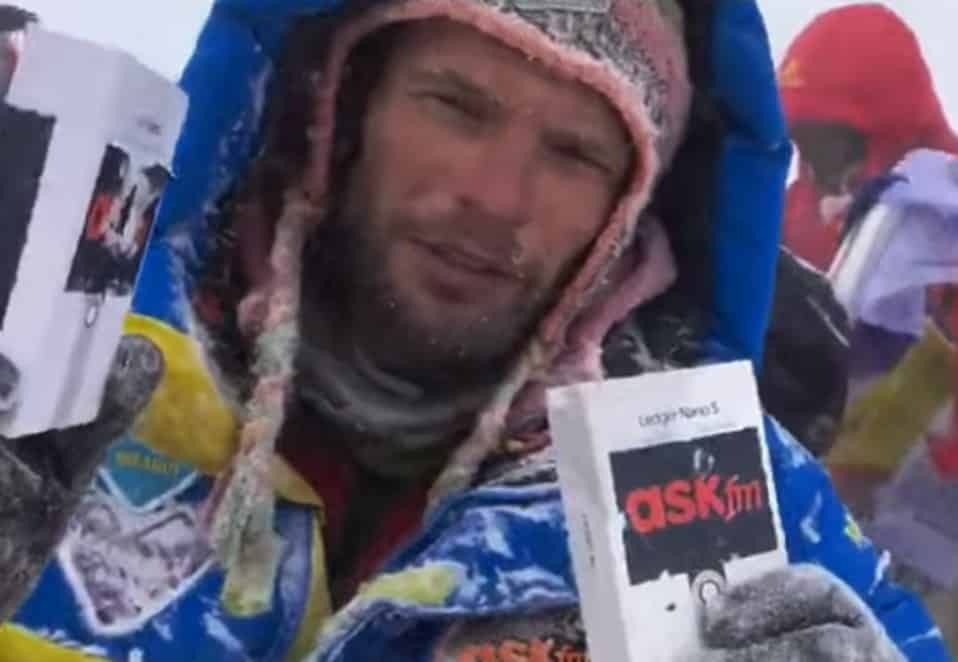 Although AskFM had initially been quiet about the tragedy in Mount Everest, the company has released a statement about Lam Babu’s fate.

“Since these events transpired, it has since been confirmed by Nepalese authorities and Seven Summit Treks that Sherpa Lam Babu is missing and presumed dead after search and rescue efforts yielded no results.”

AskFM intended to use the publicity stunt to show the world that the company is not afraid to take major risks. In addition to that, the mission was a play at the cryptocurrency meme “to the moon” that suggests the token’s value will skyrocket in the future.