Some of us are fully aware of our own country’s traffic laws and regulations. We simply know the dos and don’ts. Unfortunately, there are those who do not – or even if they do, they refuse to follow. Hence many road rage accidents happen from time to time.

Apparently, a motorist got sick of these violators and decided to stand for what was right. He refused to let the vehicle go against the traffic flow by blocking its passage. And out of all of the motorists and/or drivers, he was the only one brave enough to do the act.

For minutes, the motorist stood still (with his motorbike) in front of the vehicle. 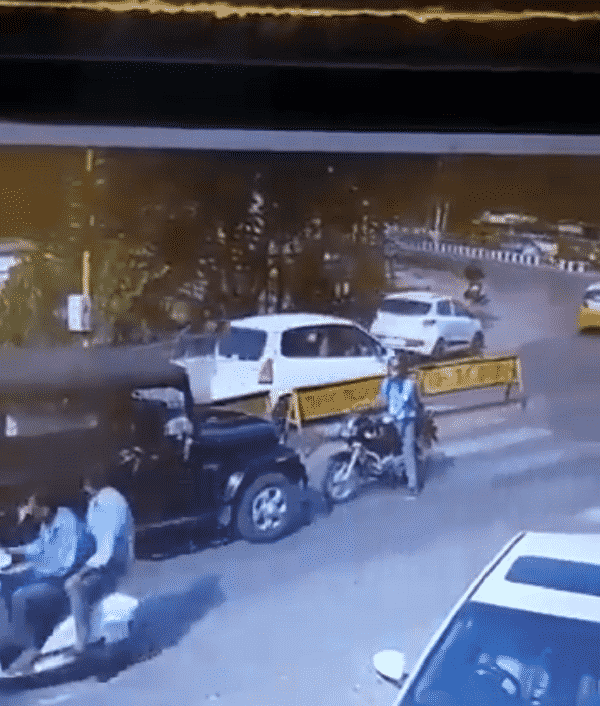 The unnamed driver blocked his motorcycle in front of the vehicle, preventing the latter from moving forward. Obviously, the black vehicle – which seems to be a jeep – tried to violate the rules in order to cheese its way to the traffic. Everything was caught on tape, and it got viral as soon as it was uploaded.

Minutes into the footage, the vehicle was already honking at the motorist. Perhaps the driver was already devastated, as he simply could not go through. In fact, the driver even tried to force its way, frequently smashing its front bumper to the motorbike. The motorist stood still, though.

The vehicle even tried to scare the motorist by frequently bumping the motorcyle. 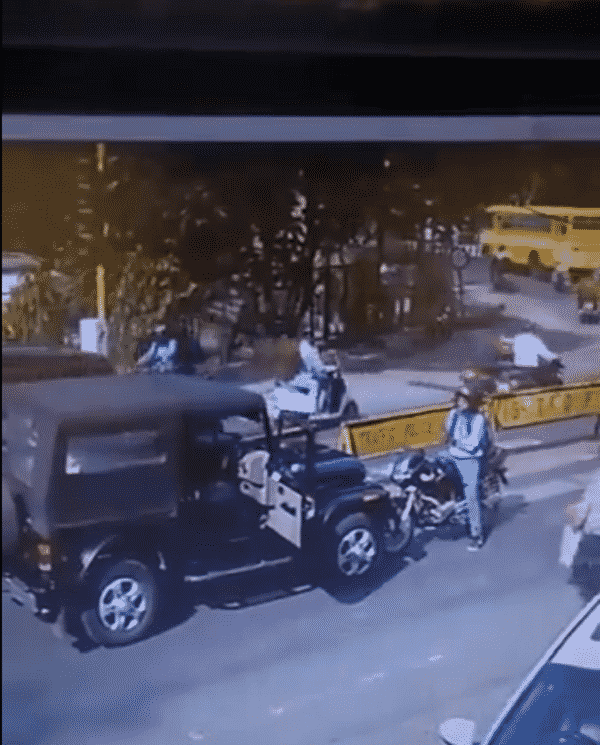 Later on, a guy coming from the passenger seat came out and went straight to the motorist. At first, he seemed to beg for the driver of the motorcycle to let them pass. But seconds after, he sucker punched the motorist, mauled him to the ground, and gave him a number of blows.

Despite the turmoil, the passersby never gave a damn. Sure, they looked at the brawl, but not one of them offered some help – and this despite the fact that the motorist was only doing the right thing. He tried to fight, but the passenger of the vehicle was just too much for him. Fortunately, the fight was stopped and the two got separated.

A man in white came out of the vehicle and tried to talk to the motorist. 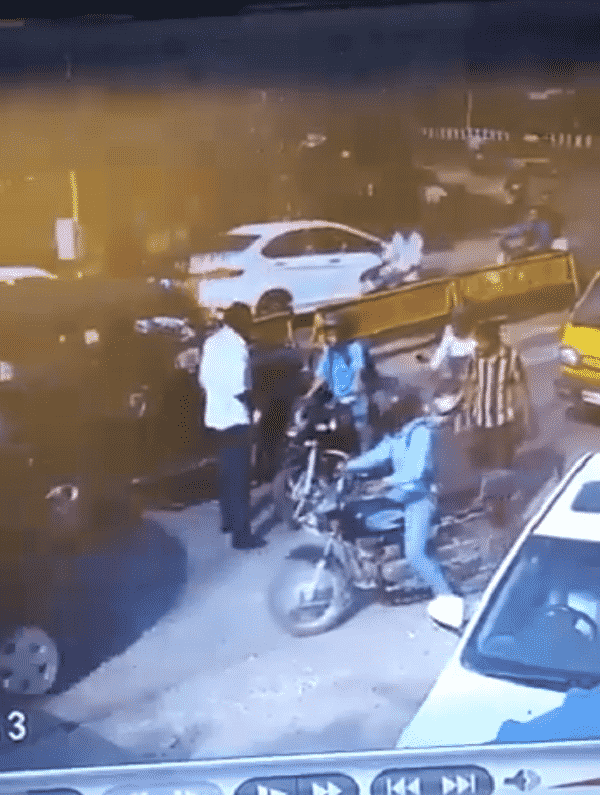 He then sucker punched the motorist. 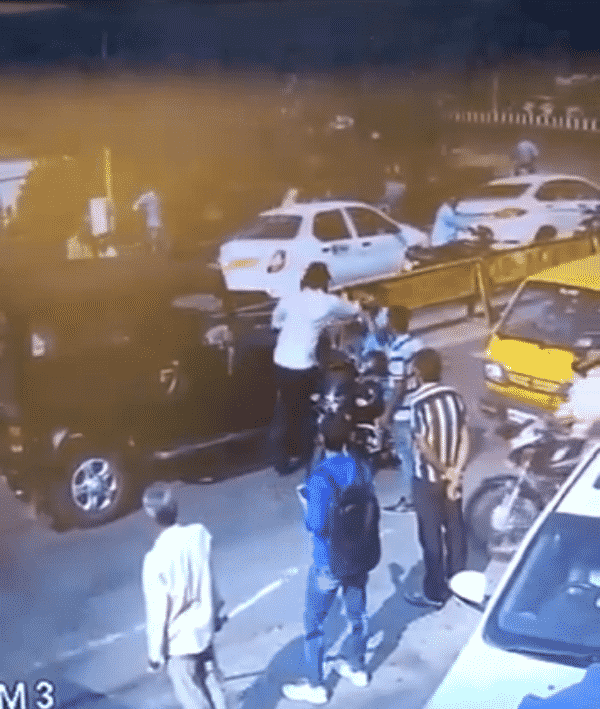 People on social media shared their sentiments and were proud of the way the motorist acted. While most applauded the driver of the motorcycle, some condemned the passersby who did not offer help.

Clearly, the motorist was only doing the right thing. And no amount of reasoning could help the violating vehicle from the fact that it was countering the flow of traffic.

Let this be a reminder to all drivers and motorists out there that, sometimes, it is best to do the right thing and be an example. Hats off to you, sir, whoever you are!

You can check the full video below!