Are you one those folks who rely so much on processed food packs? They usually come cheap at the grocery store and that is why more shoppers are keen to buy them. If you are one of those people who depend on chicken nuggets and other pre-packaged meals, you may want to assess your food choices after reading this story.

Mother and son Angela McManus and Bradley were too dependent on frozen meals before they decided on ditching the habit of consuming processed food. They gave up their easy diet of chicken nuggets and junk food for a much healthier fruits and vegetable diet.

The result is unbelievably amazing.

Angela McManus and Bradley have always been dependent on chicken nuggets and all those processed foods. 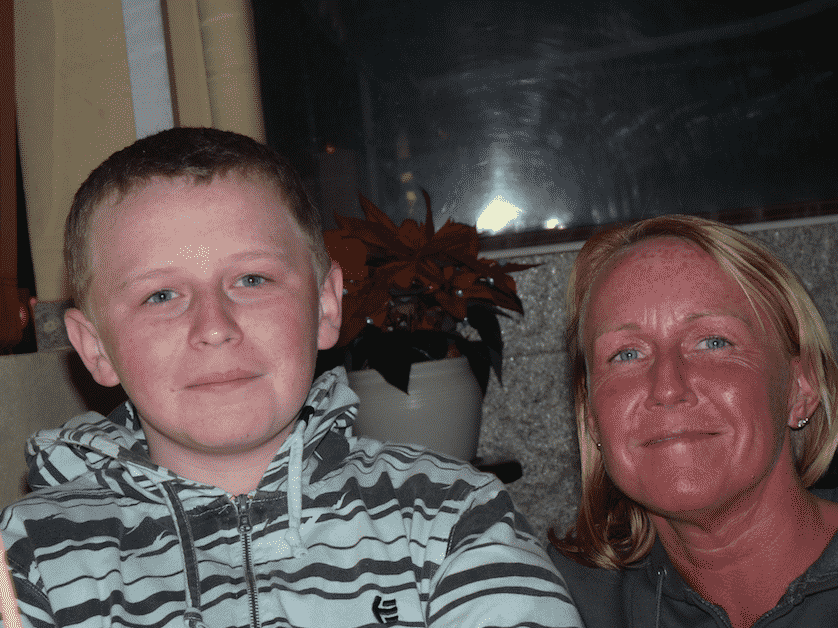 She did not look healthy at all and she was tired of it.

Just like her mother, Bradley’s body at this time is a result of eating too much pre-package food and not staying active. 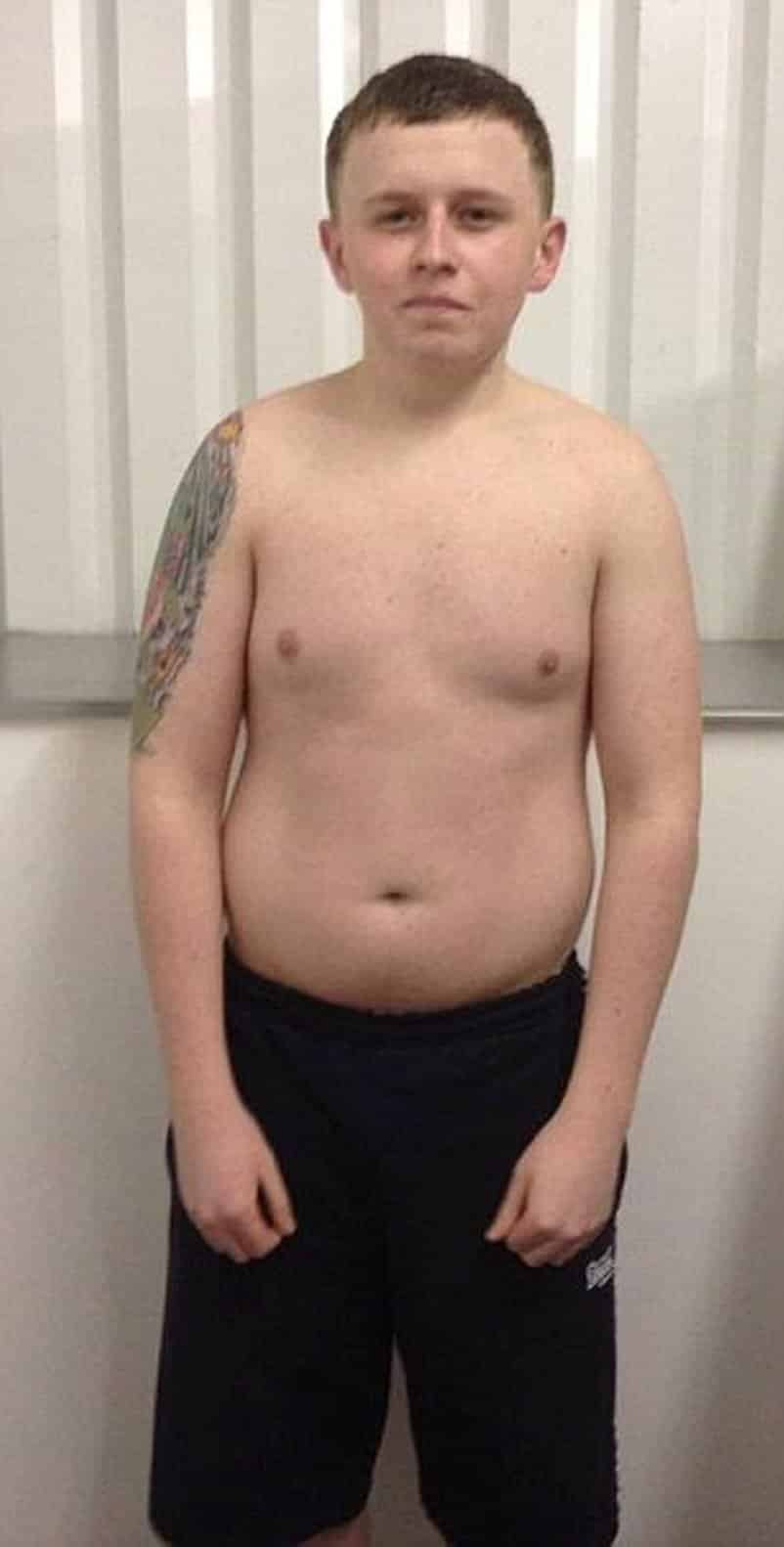 Angela started to change their eating habit after she realized how unhealthy they have been living for the past years. She was hoping to inspire her son to stay healthy himself if she starts to change their daily intake and add an active lifestyle.

The physical transformation is awesome…

During this time, Angela has started to practice a healthy regimen. 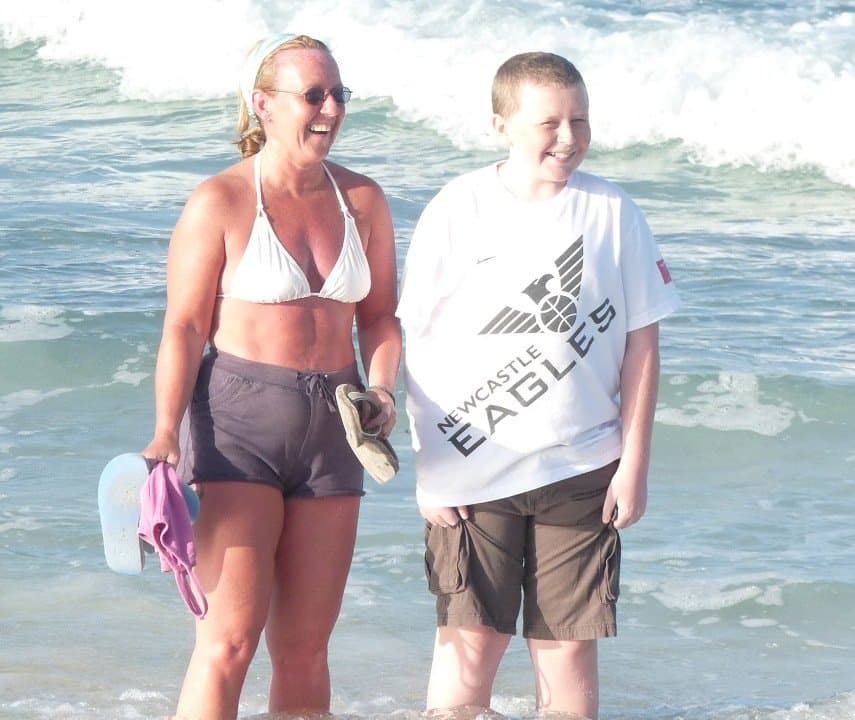 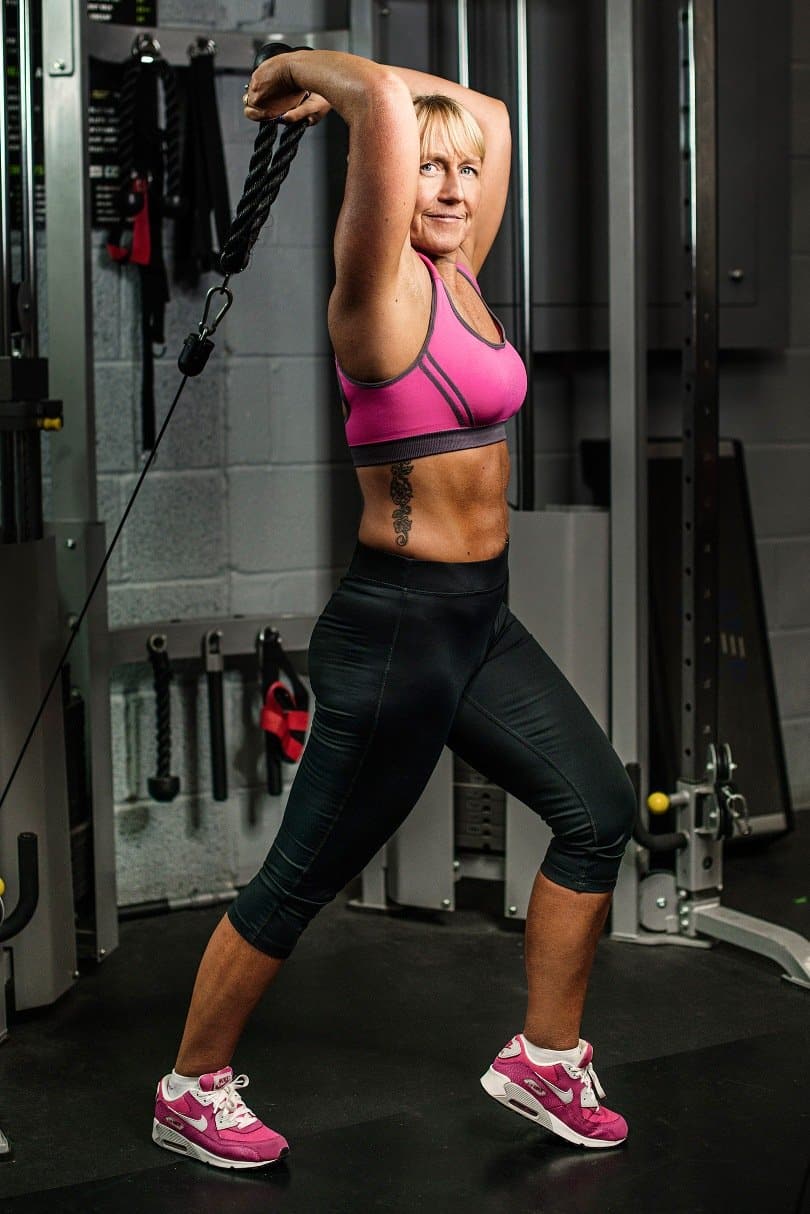 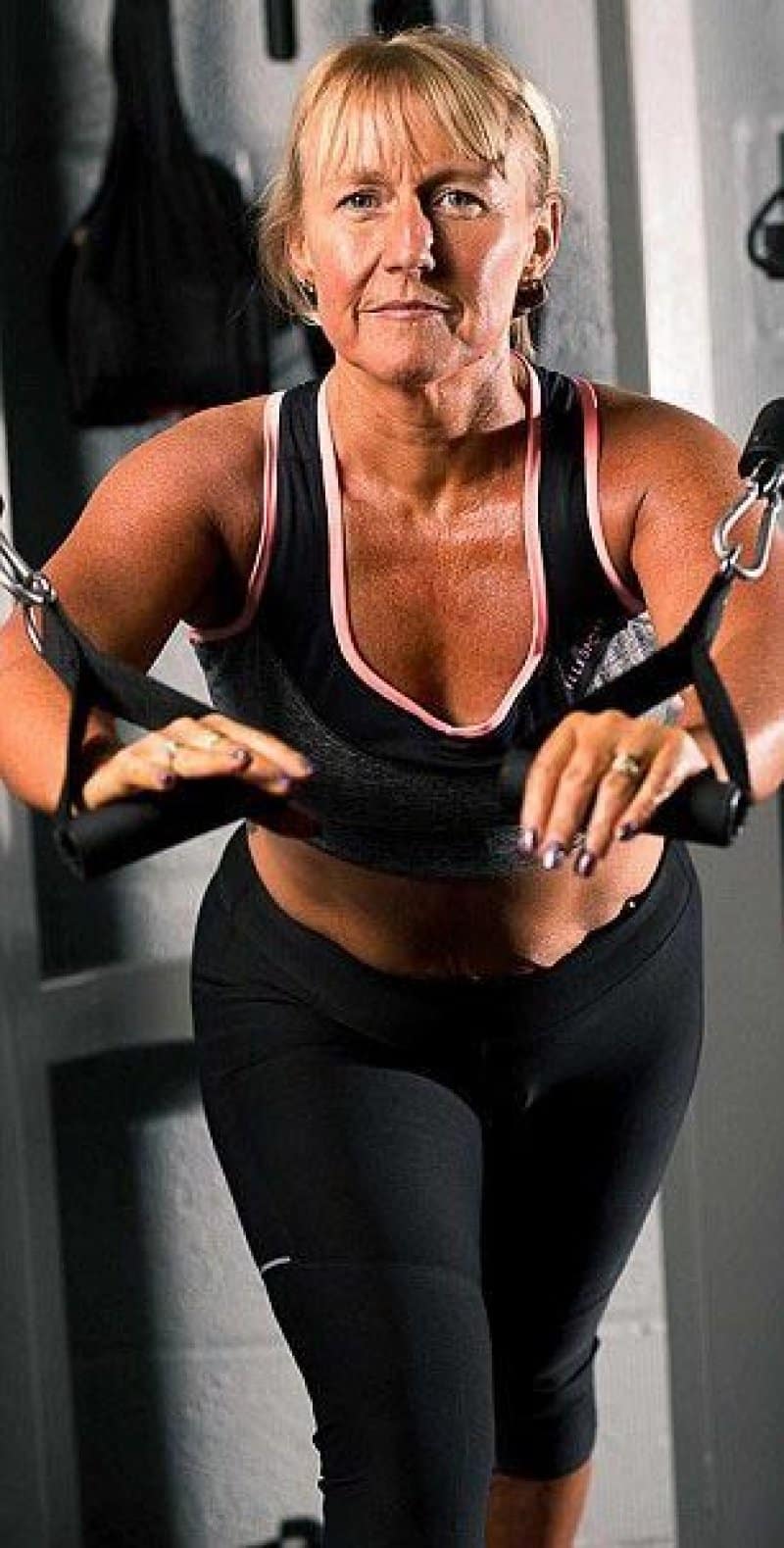 “It feels so great to have improved my son’s life as well as my own. A few years ago, I could only imagine feeling and looking the way that I do now, so it’s fantastic to achieve what I have,” says Angela, according to Mirror.

Bradley followed the healthy lifestyle that her mother has started. 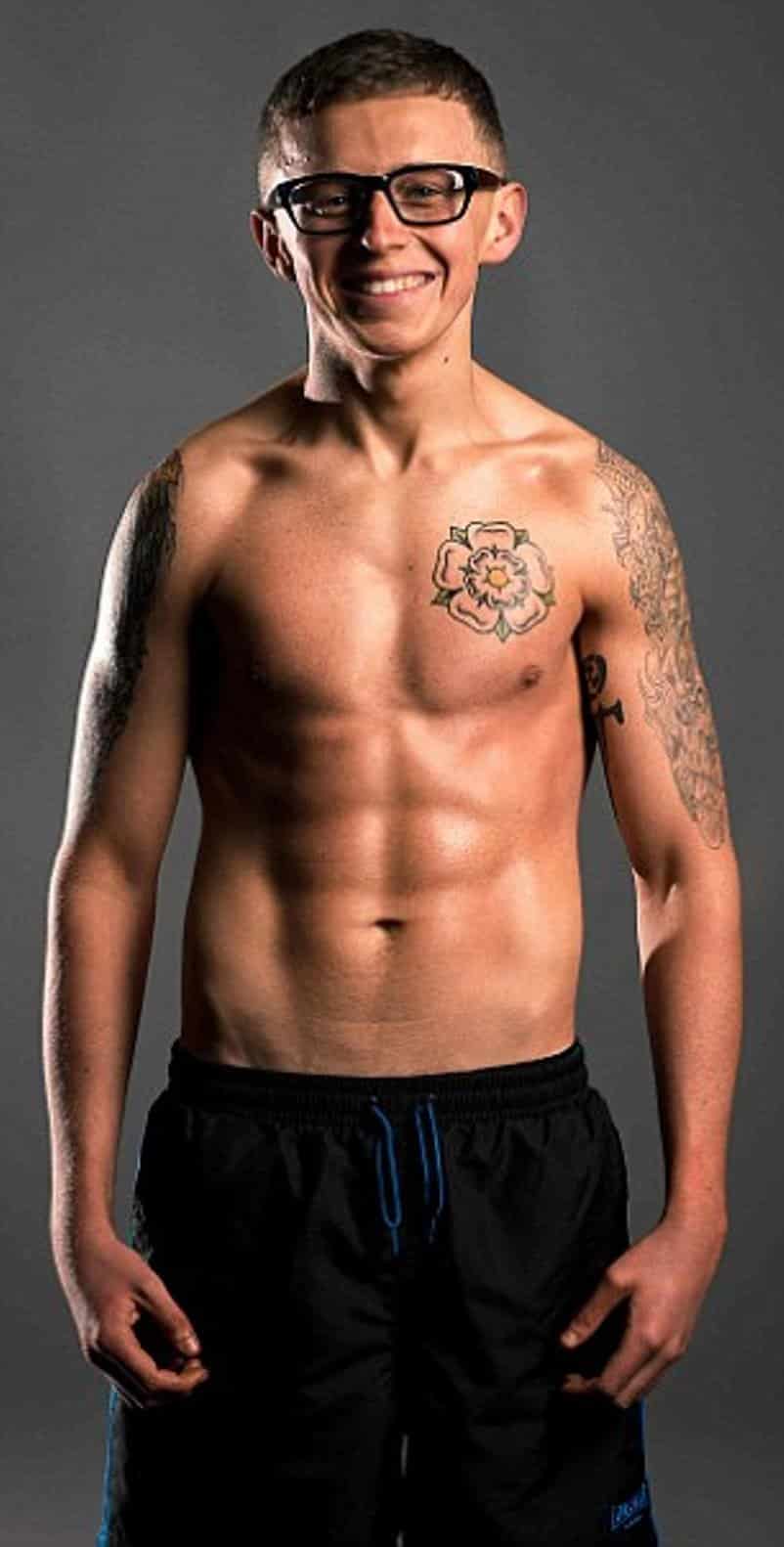 And the outcome is pretty amazing. 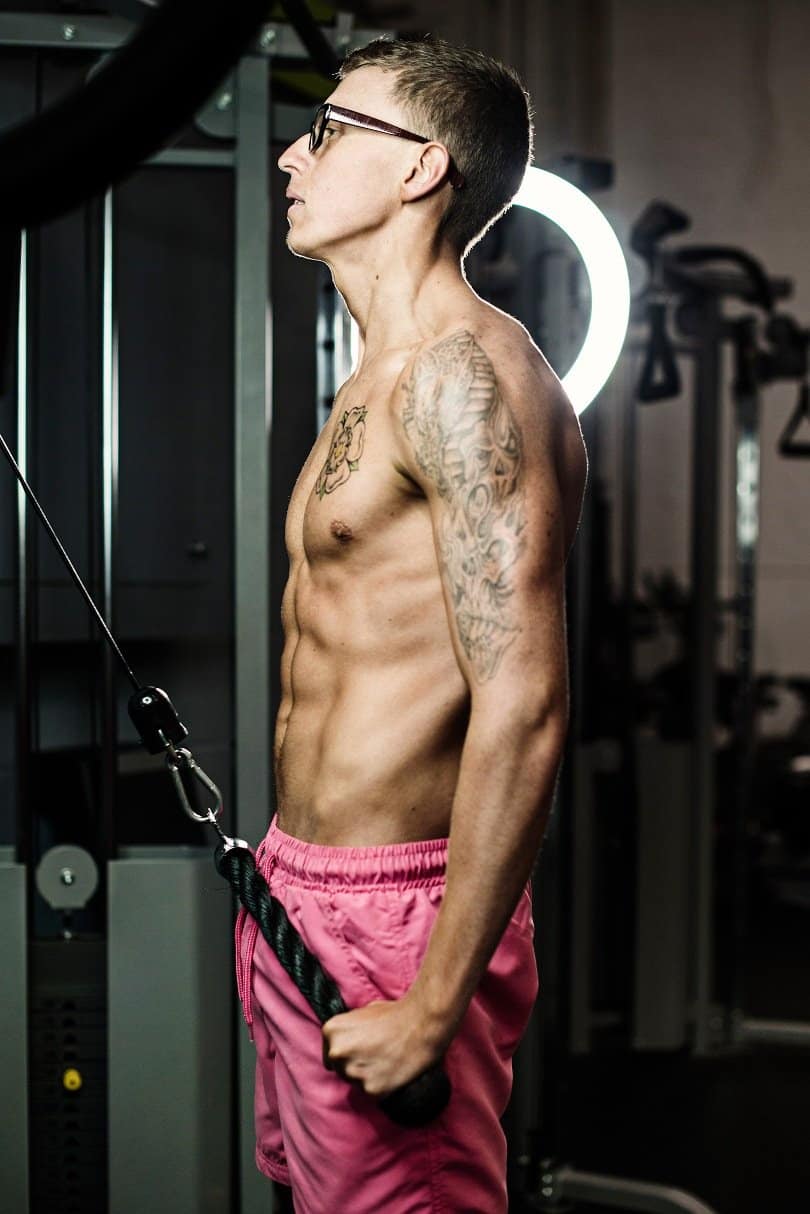 Angela admitted that they never could have done this without hiring personal trainers. Now their story has slowly become an inspiration to people who think that their fitness program is hopeless.