Each year, the Reputation Institute, (yes apparently there is one), releases a ranking of the most respected countries according to how they are perceived by others. The criteria is simple and straightforward: an advanced economy, environment that is appealing, and of course, effective and efficient government. Based on the abovementioned, we bring you the list of the 25 most respected countries in the world: 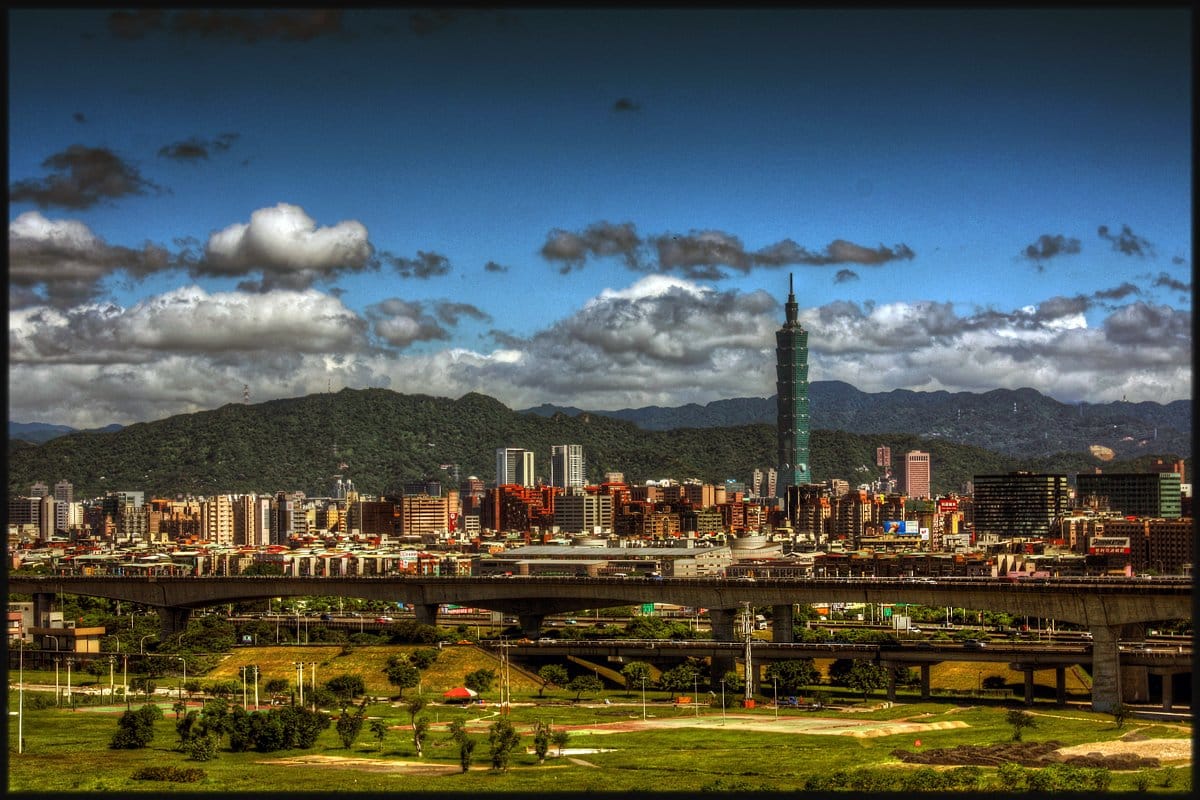 While it is recognized as a nation only by 22 countries, it still is known for impressive economic and press freedom and human development.

This country’s economic and political systems are considered examples by other nations that are trying to shift and develop further. 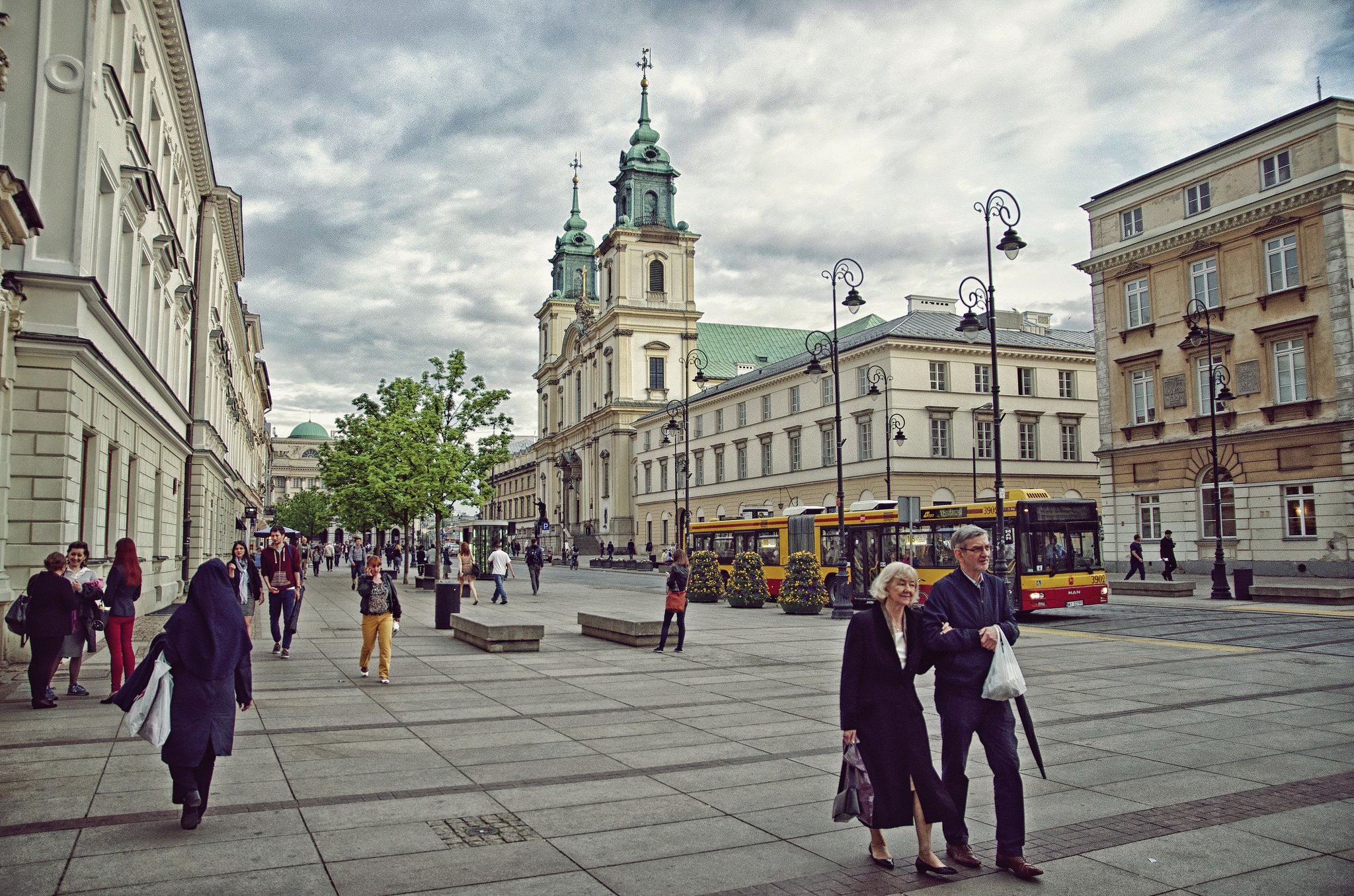 Poland steered Europe as the first post-communist government. In 2009, when the rest of Europe was going through financial crisis, it was only Poland that was experiencing growth.

The US is still seen as the land of numerous opportunities which lands it at number 22. 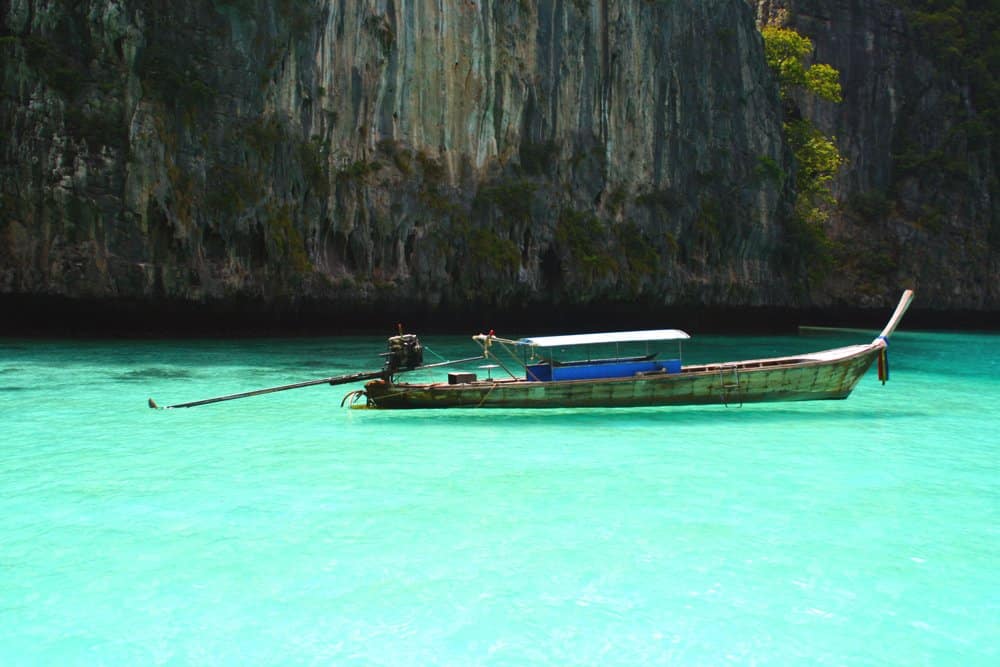 One of the few Asian countries that made it to the list, Thailand is a famous tourist destination. It scored high on the appealing environment category.