As we all know it, one of the most sensitive subjects to tackle these days is the concept of human rights. Due to the huge cultural differences among countries, it can be difficult to find the perfect middle ground without offending age-old local customs.

Gunduz Agayev, a very talented illustrator, decided to dabble on the issue of human rights and fearlessly created several powerful illustrations in order to raise awareness. Using his talent, he unveiled the horrible reality about the justice system nowadays, no holds barred.

It should be noted that the opinions these illustrations contain are all from the artist Gunduz Agayev.

1. The complete disregard of justice in Turkey. 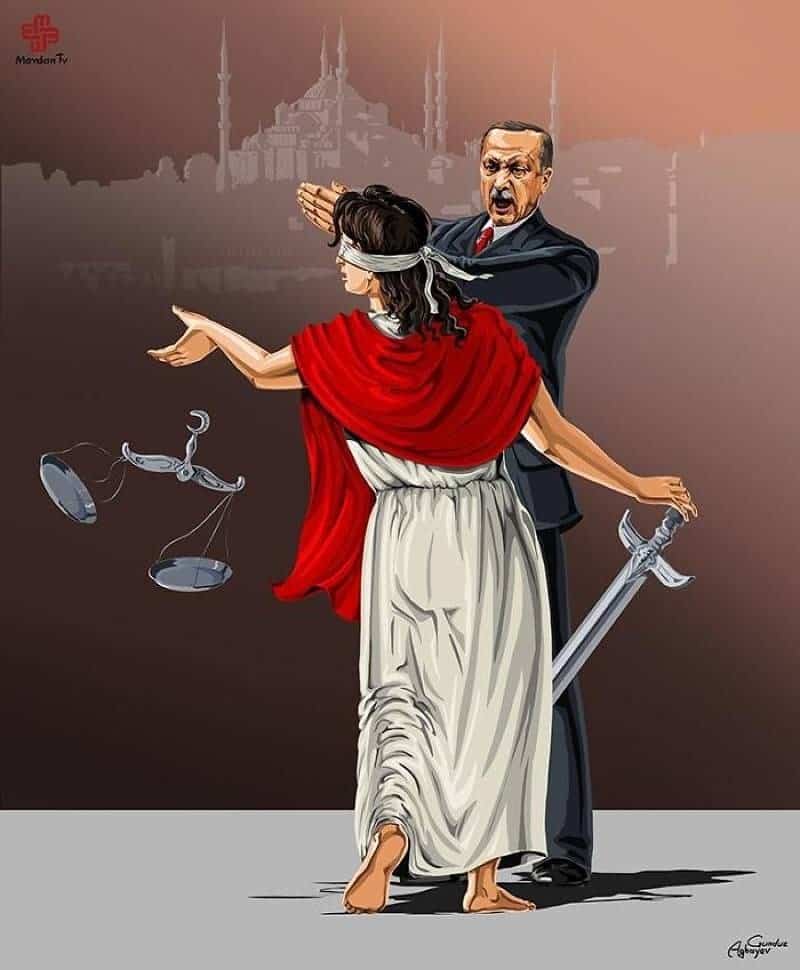 2. The horrible truth about modern slavery in China. 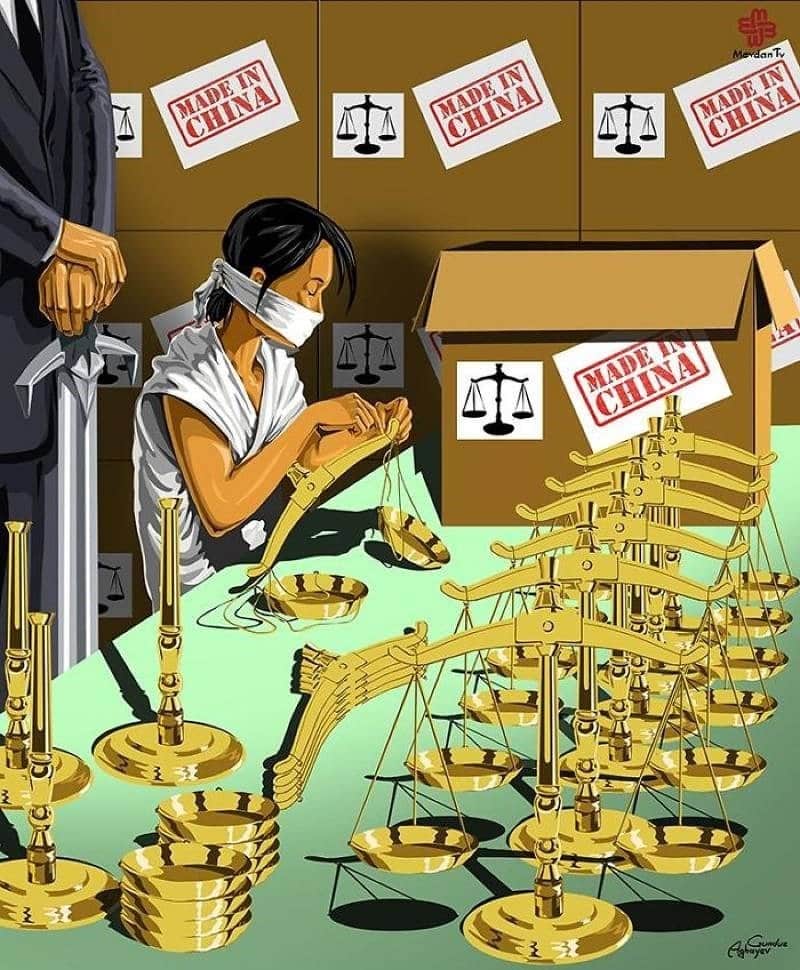 3. The dire threat of all-out-war in North Korea. 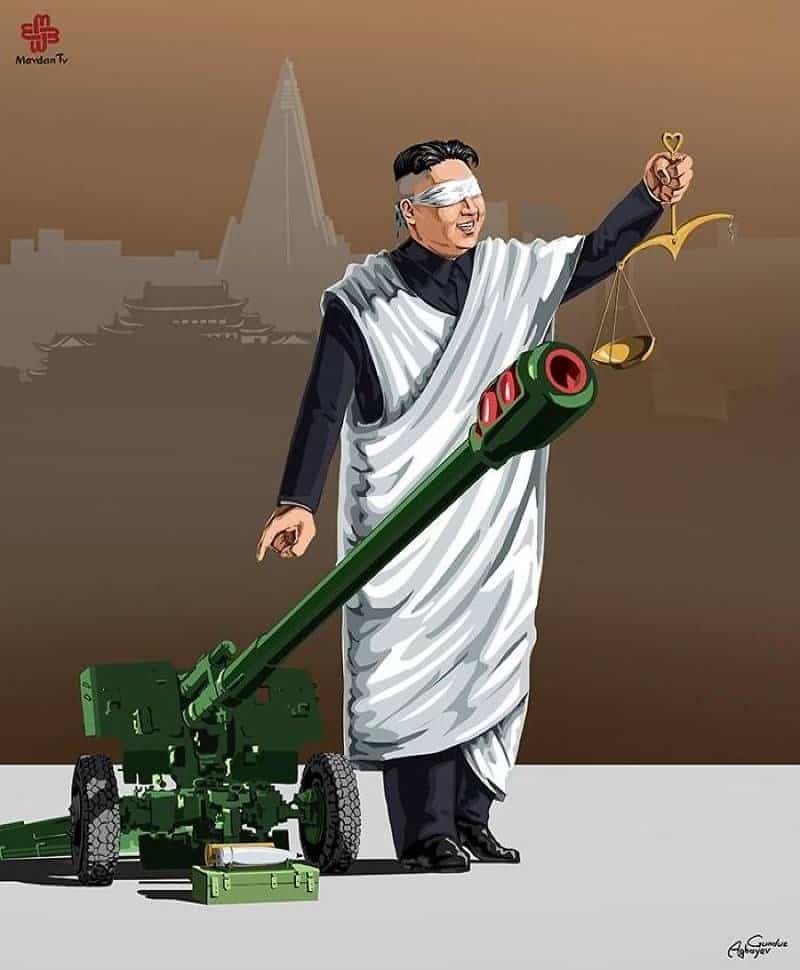 4. The blind justice in United Kingdom. 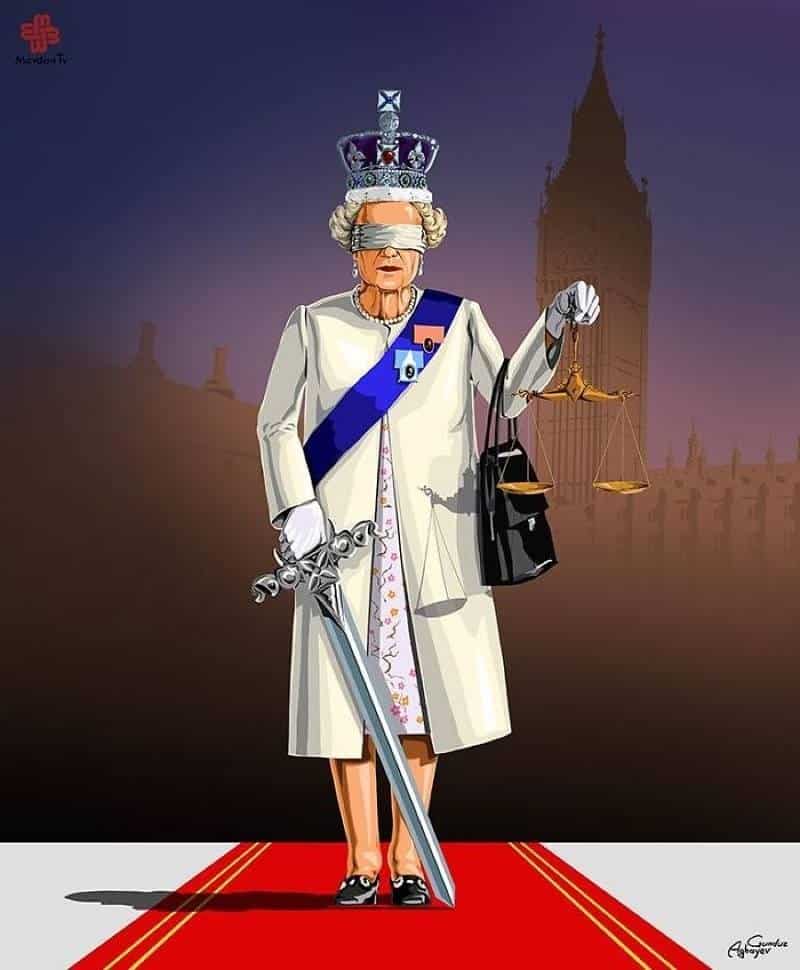 5. The troubling religious conflict in Germany. 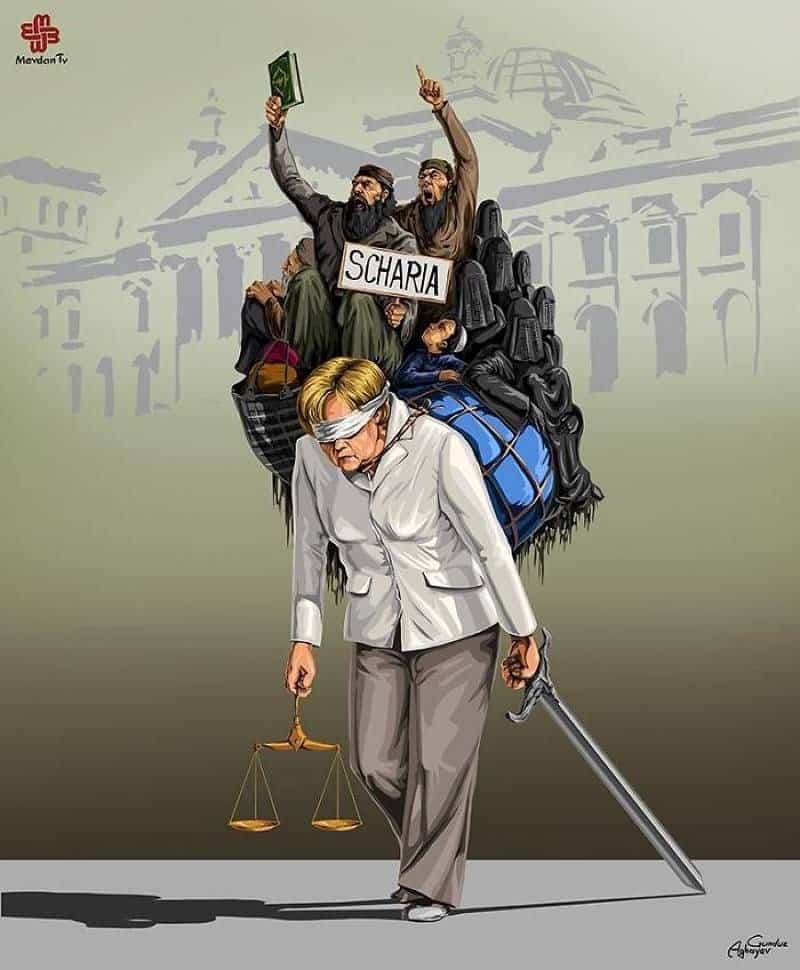 6. The poor condition of prisoners in Azerbaijan. 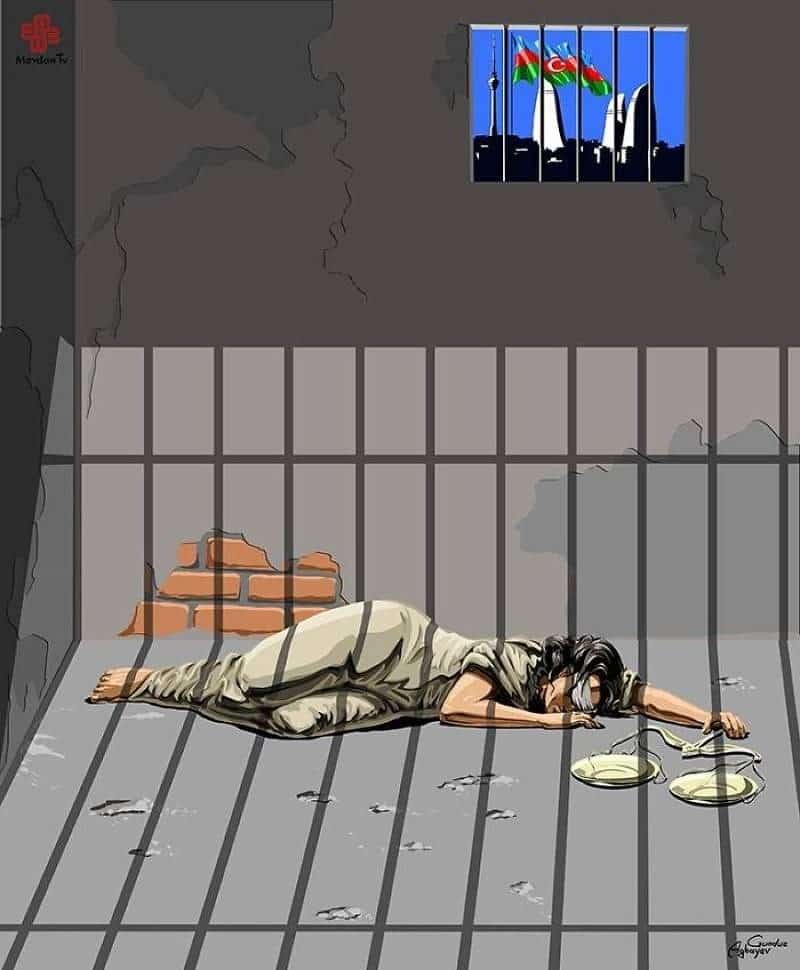 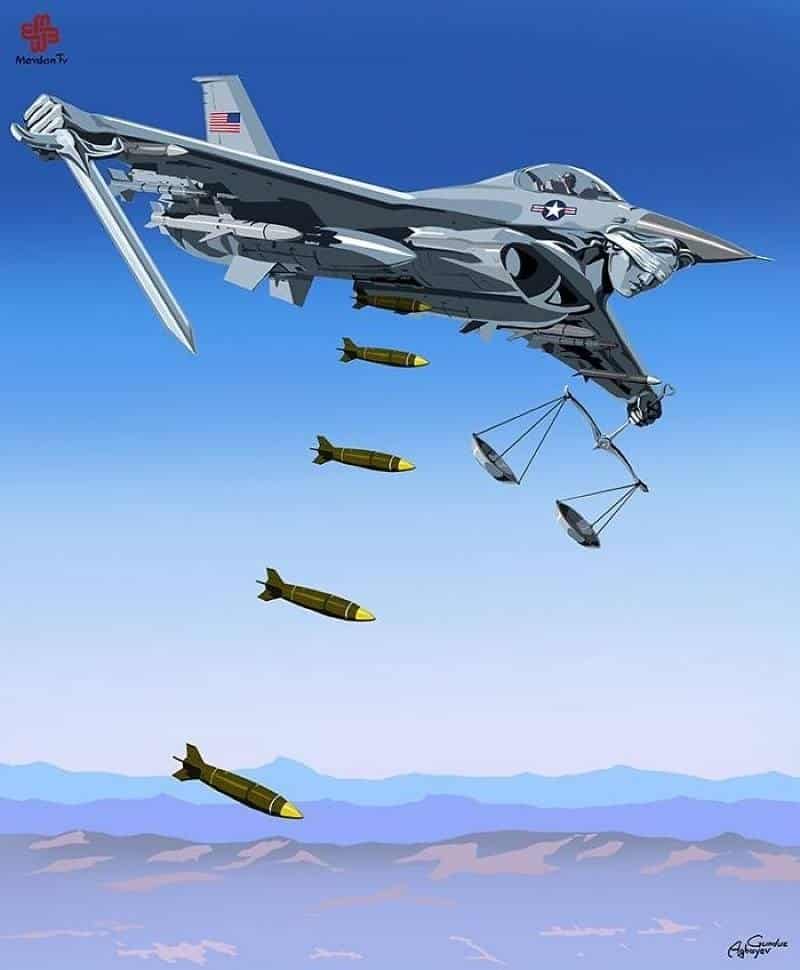 8. The current state of war and terrorism in Syria. 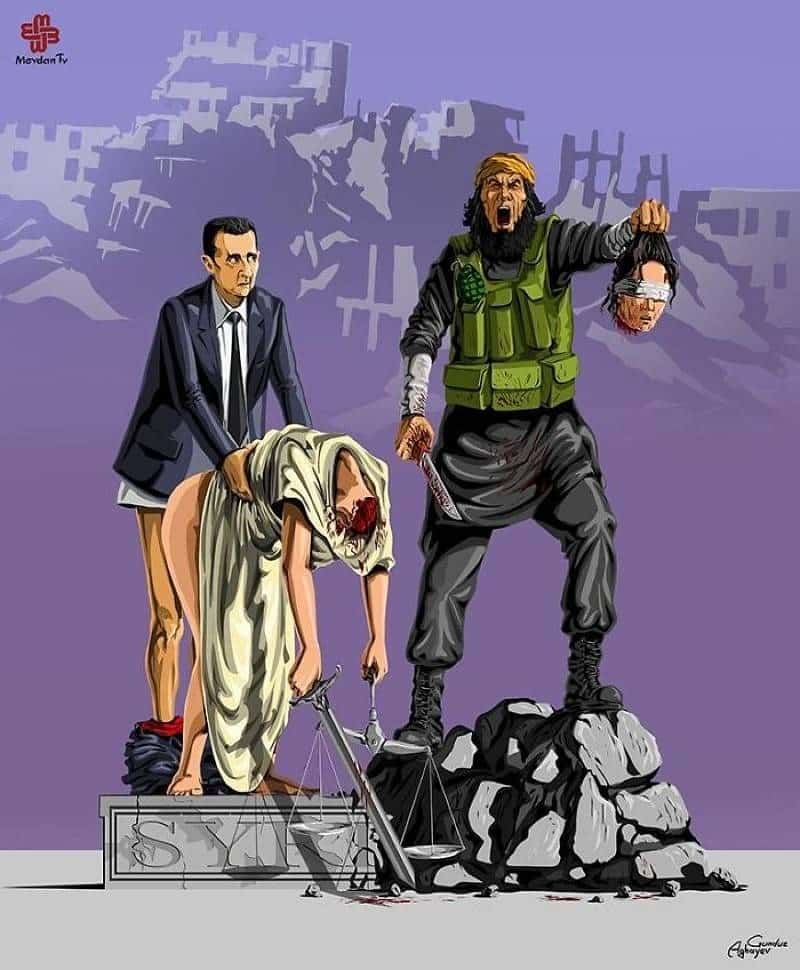 9. The remaining trouble in the justice system in France. 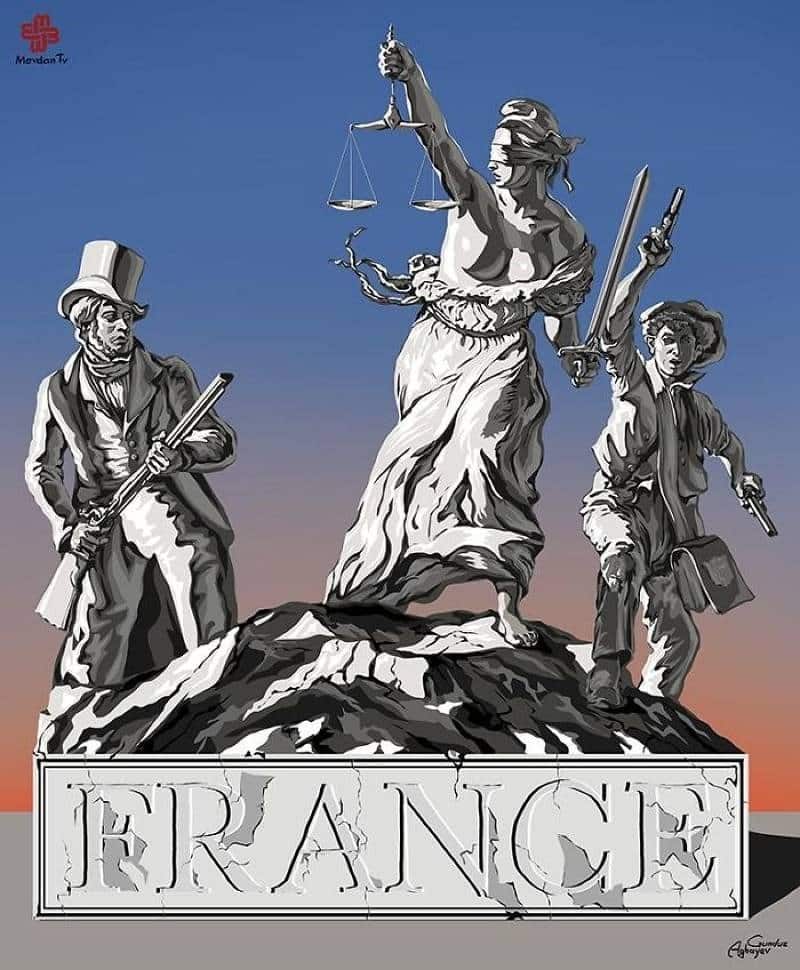 10. The current state of refugees in Greece. 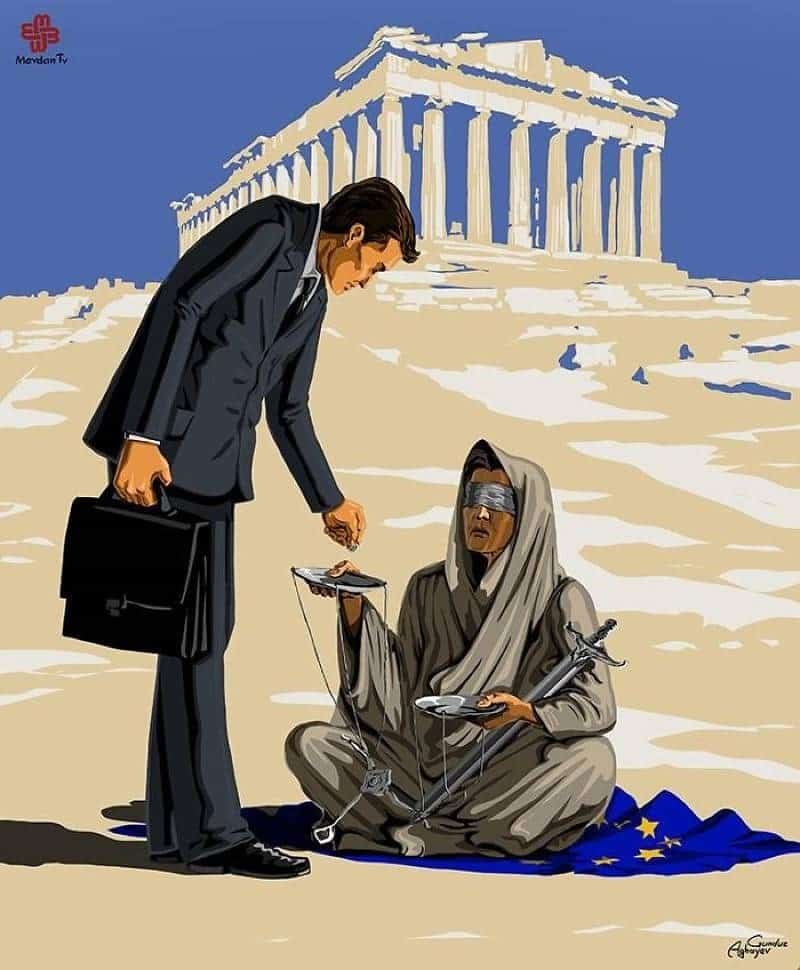 11. The poor state of women’s rights in Iran. 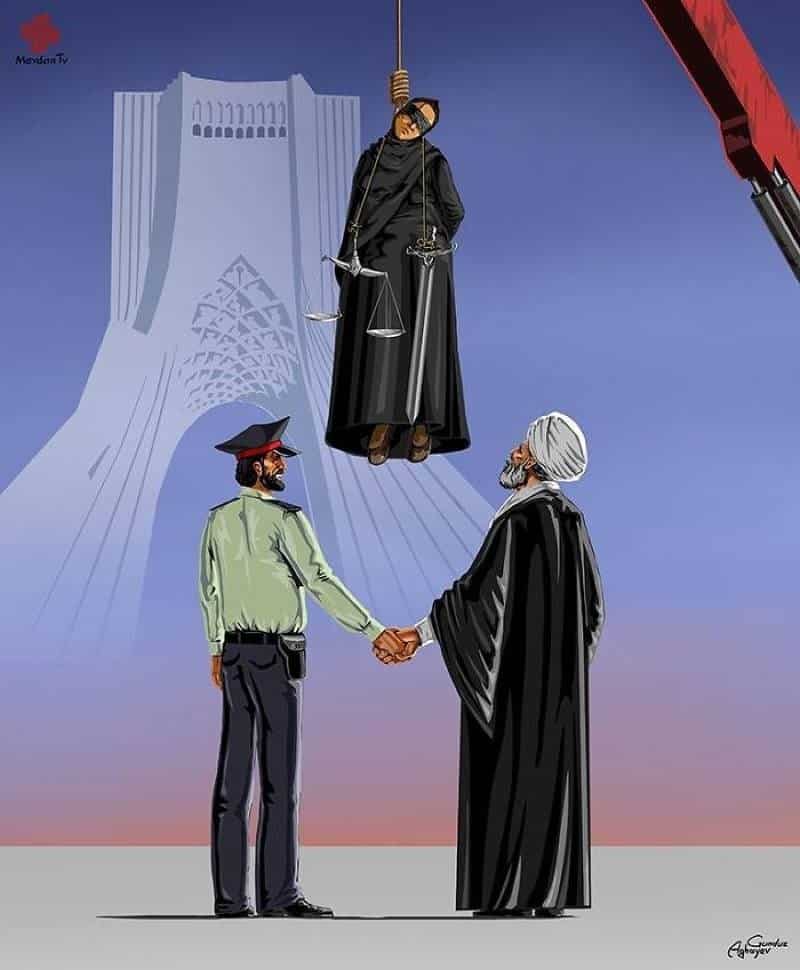 12. The current issue regarding violence in Russia. 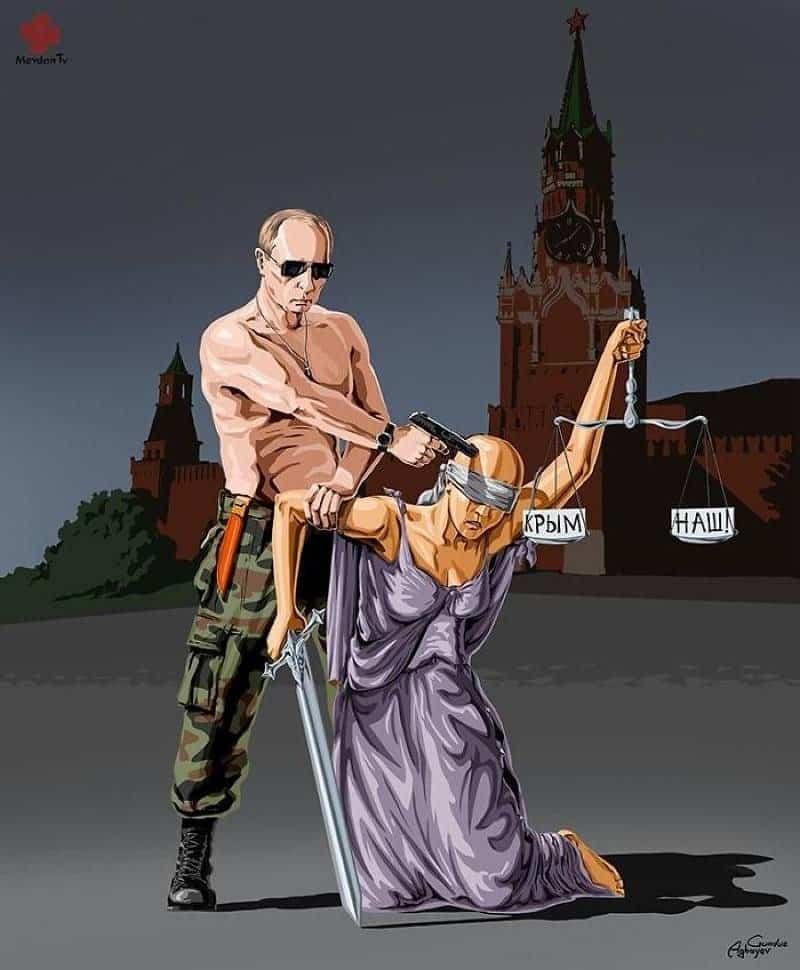 13. The complete neglect of Soccer Prowess in Brazil. 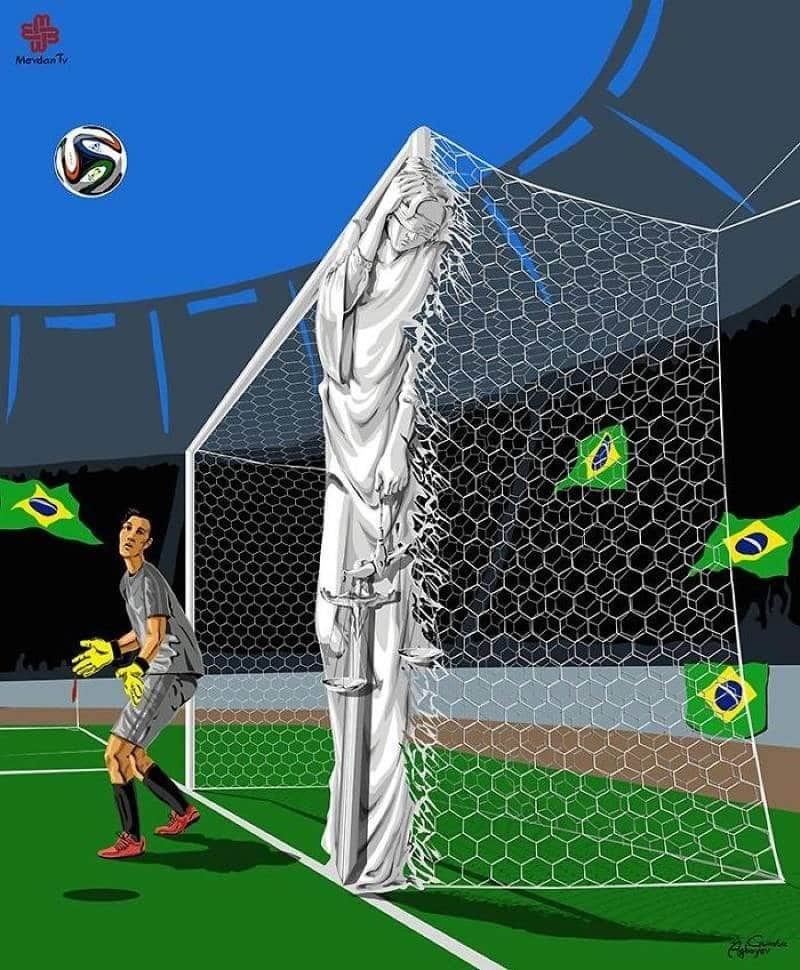 When asked about these powerful illustrations, Gunduz stated:

I have spent 15-16 days for this volume. I drew thinking and reading about the situations in these countries. These illustrations depict the real conditions in the countries.

As we can see, his illustrations didn’t care about subtlety. It is clear that Gunduz wants to share his thoughts as clearly as possible. We are all aware that achieving a complete utopia is impossible. Obviously, the justice system can be flawed. Unfortunately, instead of trying to fix these flaws, many people often try to take advantage of them.