How does a man go looking for a wife? How do the others find and decide on “the one” with whom to ‘settle down?’ According to life coach David Wygant, “you start to put pressure on yourself, and you do what I did! You go on a wife hunt.” Talk about late pressure overload!

Have you heard about late pressure? It’s that feeling you get when your friends’ wives come up to you and ask, “When are YOU getting married?” Or when your own parents and grandparents gang up on you saying, “When are you going to settle down?” Being single and of marrying age can sometimes make you feel that there is something totally wrong with you.

Sometimes, however, it really isn't you. It's the place around you that is running out of prospects. 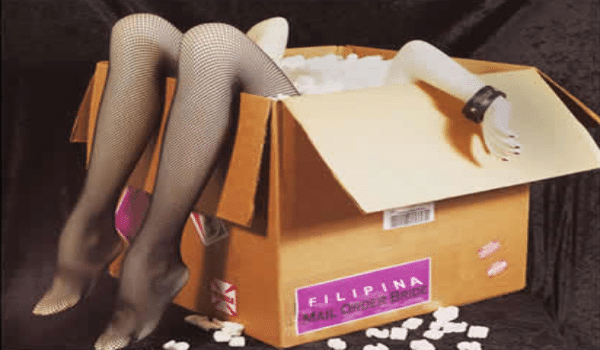 In some places, wives or wife-materials are really hard to come by because of shortage of women.

Misery loves company, they say. With that, here are 15 countries where you might find that you are not alone in the struggle of finding a wife.

After the drawn-out war that led to the exodus of the majority of vulnerable women, Libya is left with a population that leaves about 1.07 males for every 1 female. Add in the traditionally restrictive culture for women and you get a society of Libyan men struggling to find women to marry.

Despite having the fastest economic development in recent years, a lot of women in the Philippines are still migrating to other countries in search of better work environment, thereby leaving the Philippines with a male to female ratio of 1.02 to 1.

Iceland usually brings to mind only two things: it is full of ice (lies!) and Bjork is literally the only person of note to ever come from there (okay, it’s probably true). But there is another thing worth pointing out: it has too many men or maybe too few women! With 1.7% more men than women, Iceland is littered with a population of lonely men who are probably having candle-lit dinners all by themselves. Rumor has it that their government is even offering $5,000 for foreign women to settle there and marry Icelandic men. While the rumor turns out to be false, with these bunch of macho men all around, ladies can still dream, can’t they? 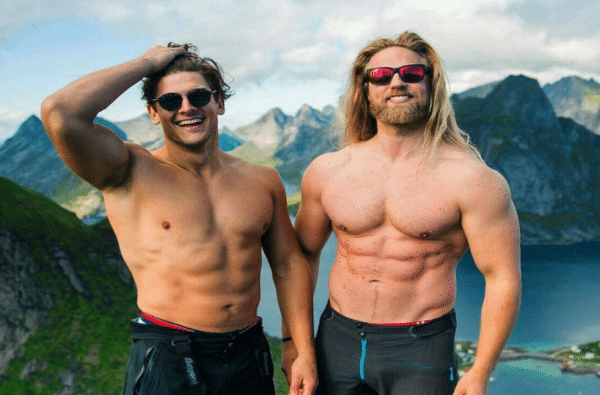 In recent years, the male population of Norway has grown beyond reasonable proportions compared to the women. With over 12,000 more single men in this country tagged as one of the most liberal and equal in the world, the possibility of overturning all progress made by women in recent years is highly likely. 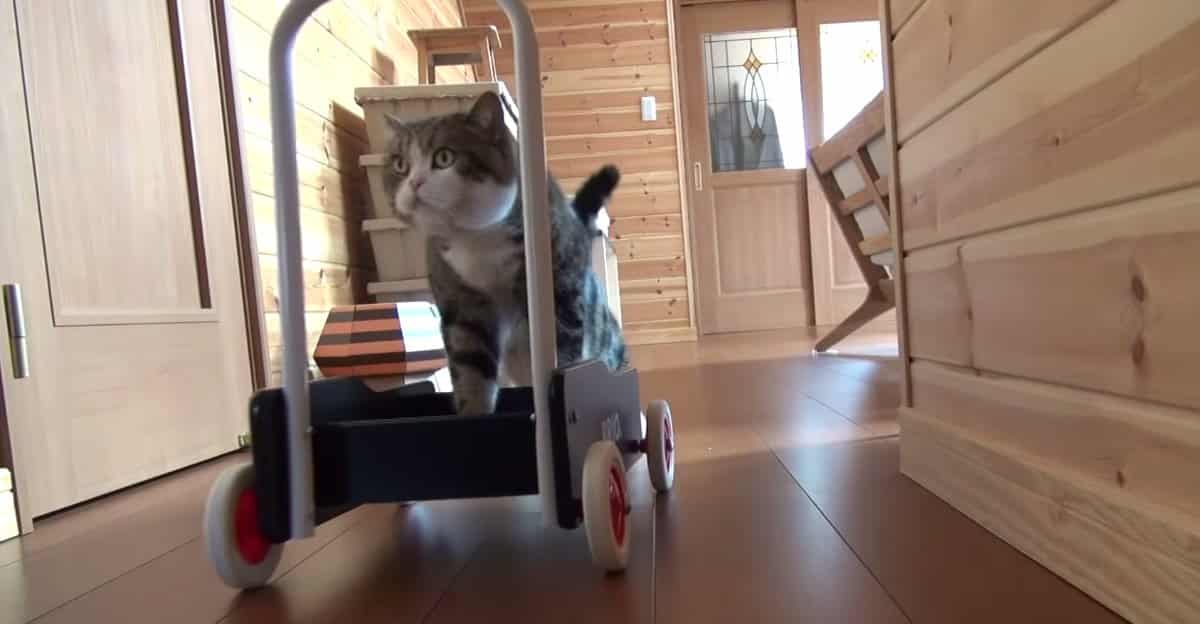 For the first time in Iranian history, males have outnumbered females. With the abundance of opportunities for highly educated and skilled women all over the world and the growing desire of women to have established careers before settling down, Iran is faced with the very real problem of having too many lonely and unmarried men.

Much like their Norwegian cousins, Sweden has started with a small but gradual increase in the male/female ratio. With already about 12,000 more males than females, the country is already at a risk of serious shortage of women. Add the problem of not having enough homes which drives away the famously beautiful women and the influx of immigrants from war-torn countries and the Swedes are facing a very high risk of having too many men with lonely hearts. 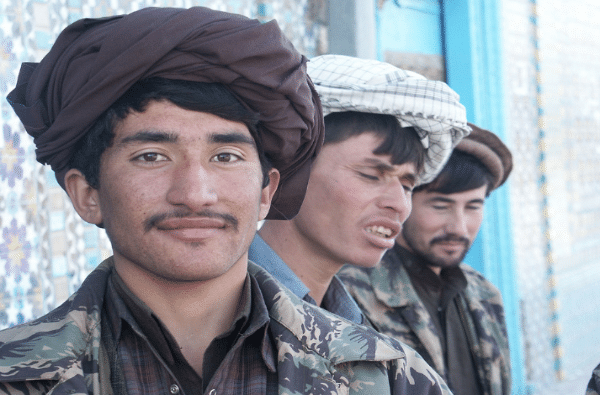 Once upon a time, Afghan women were able to walk around the streets of Kabul in skirts! About 40 years and several wars later, the country has seen large-scale immigration of women and children, leaving behind able-bodied men to fight. The result: a highly imbalanced gender ratio and a lot of single, unmarried men. 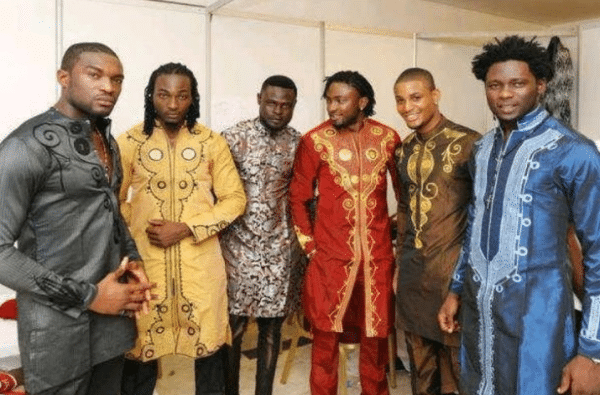 Known for practicing child marriage, polygamy, and female genital mutilation, Nigeria is unsurprisingly facing a deficit of single women. With a 1.04 male to 1 female ratio, Nigeria is definitely among the top five countries on the African continent with the highest number of young adult males who are unable to find wives.

While relatively cheap prices and the beautiful weather all-year round, Greece has become the perfect destination for many immigrants. The sad part is, they are significantly Middle Eastern men, which is pushing the gender ratio to an imbalance of men and women. To complicate the issue, wage equality between the genders is poor, leading a lot of women to move to other European countries where they receive fairer wages. 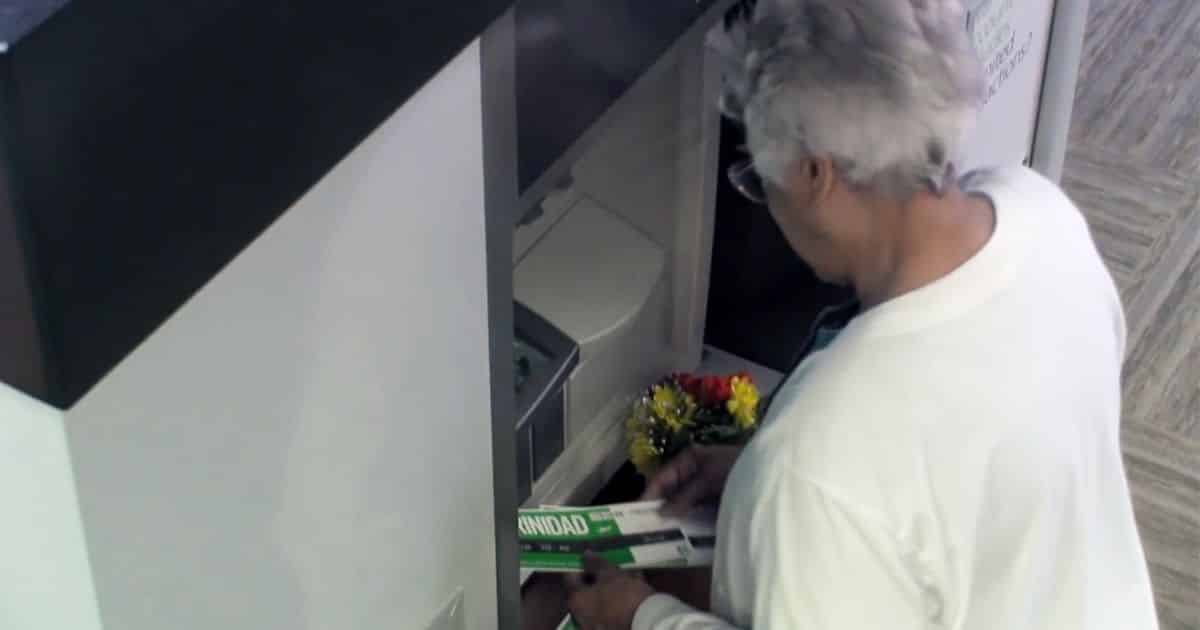 Egypt is the most heavily populated country in the Arab world and among the largest on the African continent. So with a traditional paternalistic society, the society drives away the highly educated Egyptian females to other countries, leaving a large number of Egyptian men with lonely hearts, and a country with a gender ratio of 1.05 males for every 1 female.

The world’s most populous country has brought upon itself the gender imbalance of 40 million more men then women with their prominent gender bias and their traditional belief that a male heir is necessary.

The gap is even more prevalent in villages where families place more value on males. While the government has finally begun to address the problem, eligible Chinese bachelors are advised to try their wooing skills in neighboring Russia, where a shortage of men exists. 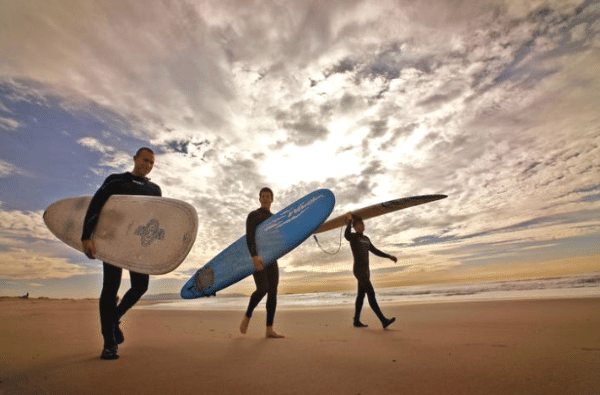 Putting America on this list is cheating a bit because they actually have 157 million females in the U.S. compared to 151.8 males. However, several major cities, including the infamous Sin City, men outnumber women, with about 103 men over the age of 18 for every 100 women. So, if you are a single woman who enjoys slot machines or sunshine all year long, visit LA and Vegas and you’ll never run out of men eager to cuddle with you! 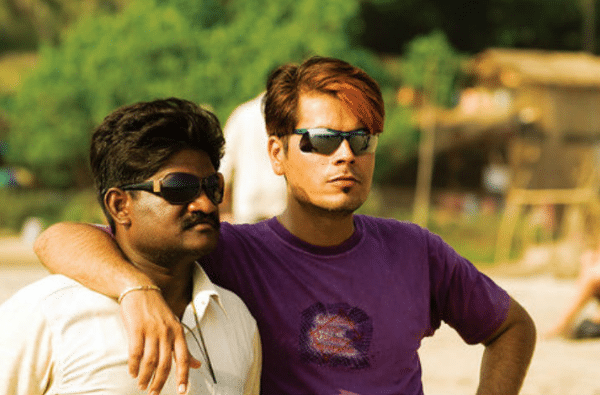 Poised to overtake the title of being the world’s most populated country by 2024, India has a serious shortage of women. The ratio currently stands at 1.08 males for every female. With a gender bias much like China’s, the gap is expected to grow over the upcoming years. 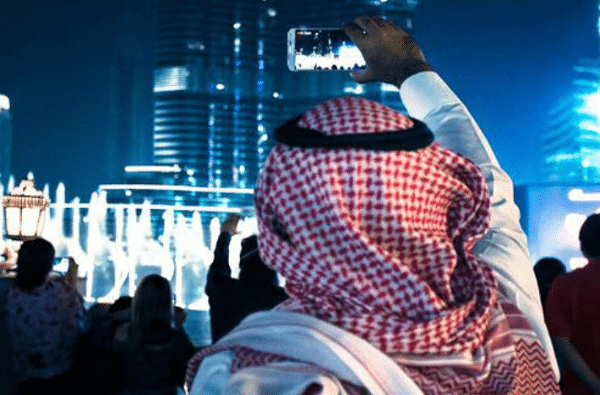 At the turn of the 20th century, UAE had a more women than men. When the discovery of oil turned this desert full of fishing villages into the insanely wealthy, modern tourist destination that it is today, a huge number of overwhelmingly male foreigners flood the country bringing up a lot of Emirati males with no single ladies to love.

Qatar effortlessly tops this list by a long shot. The ratio of men to women in this wealthy, oil-rich Middle Eastern country is 3.41 to 1. Excluding UAE, no other country has even come close. The problem of gender imbalance brought by the influx of male immigrants remains, especially because foreign women spend nearly impossible time getting visas if they don’t come from places like Canada or the UK.