When it comes to the global arena, it is safe to say that each country has its own image to portray. It may paint a picture of culture, tradition, and people. In any case, they are meant to describe a country as a whole. But what if each of them actually looks like ordinary citizens of today?

This is exactly what a Russian artist by the name of Anastasia Bulgakova thought. In her project, she draws “personifications of different countries.” All of them are interestingly drawn in “militant and warrior-like,” covered in blood and dirt. Mind you, she does not aim any political persuasion here.

Simply because that’s what I always draw in any case, and the idea of warrior-countries gives a lot of creative freedom.

Anastasia adds that every character in her project has, in one way or another, stereotypical attributes. If for an American it might appear a bit naïve and idealistic, a Japanese dude will come with a suspicious smile. And, as she points outs, one can easily recognize her characters in the street.

Well, without further ado, here are character designs Anastasia made for each country in the world. Check them out and let us know which one is your favorite (aside from your own country, of course!). 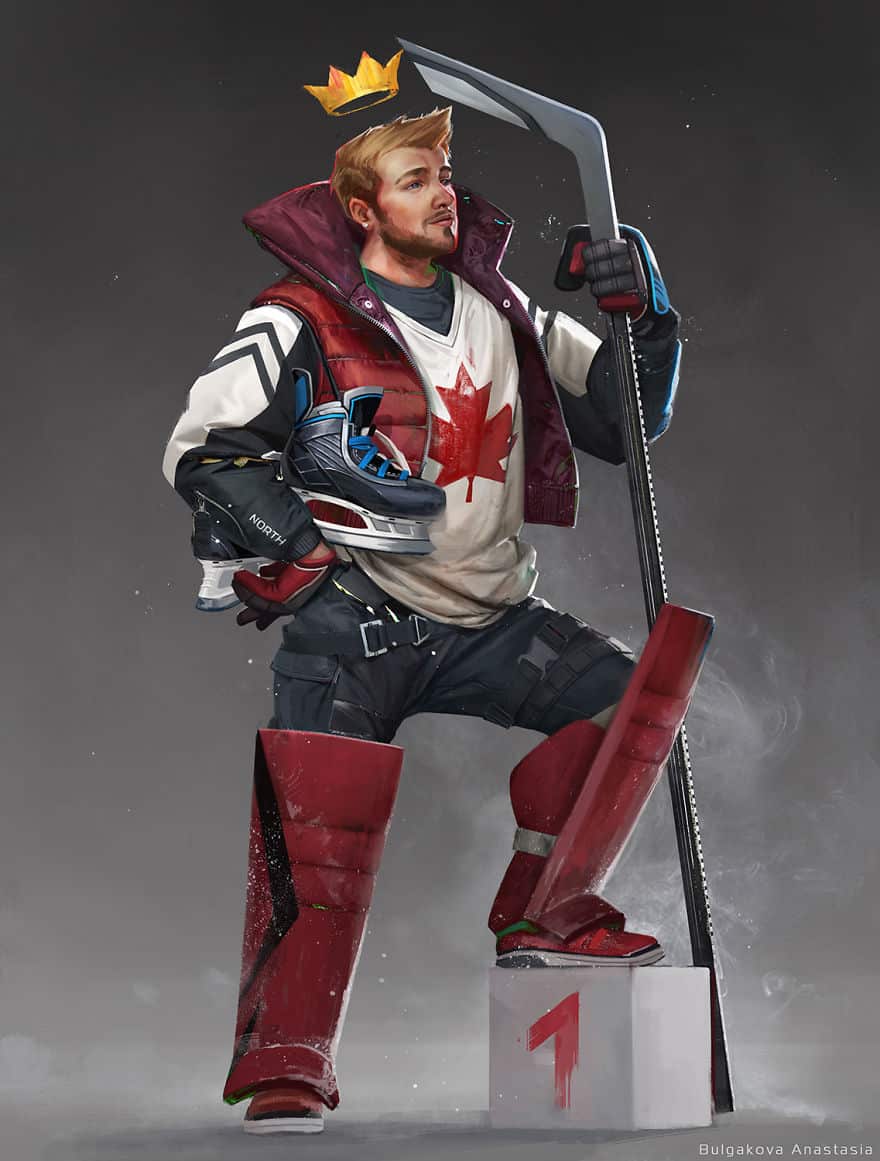 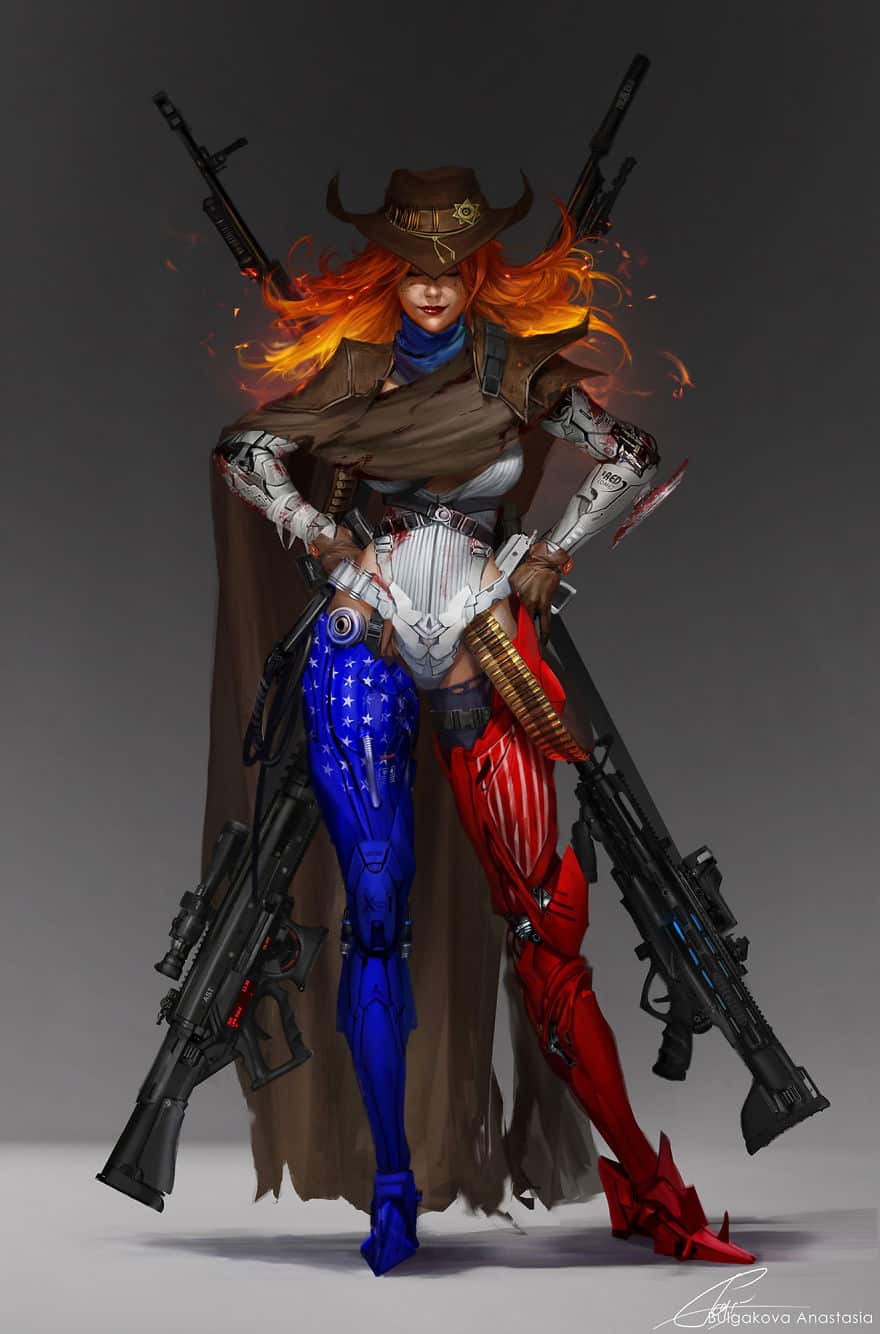 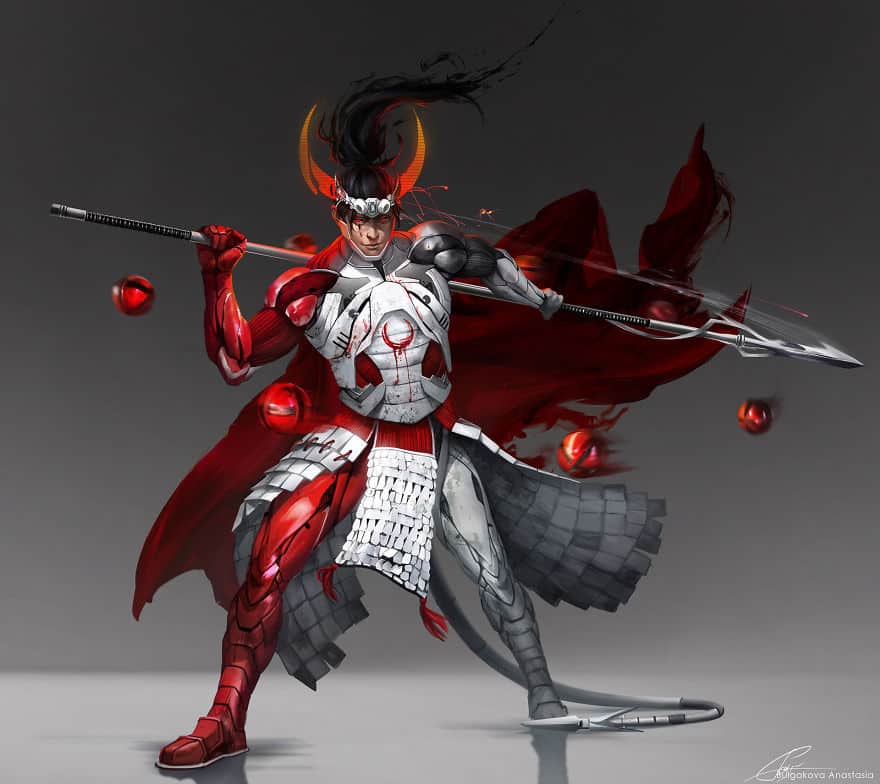 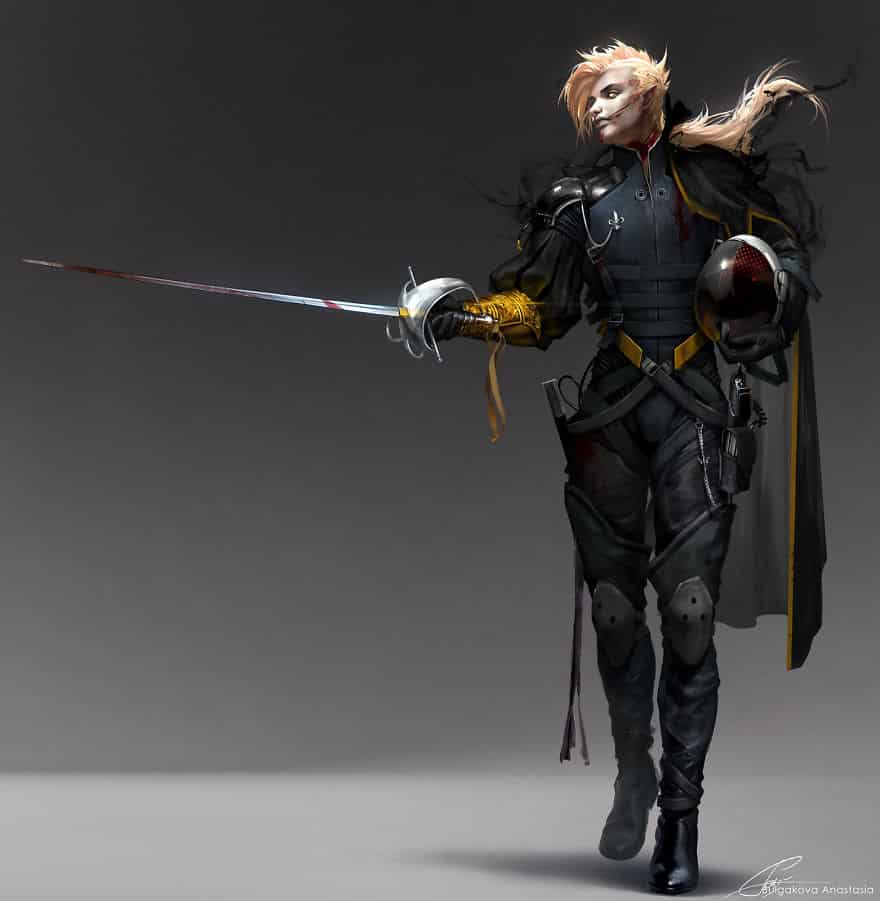 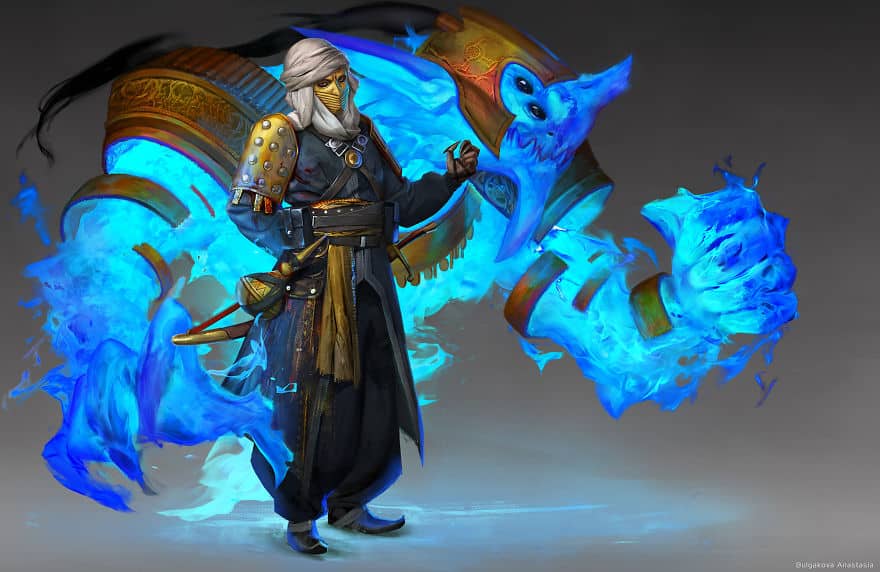 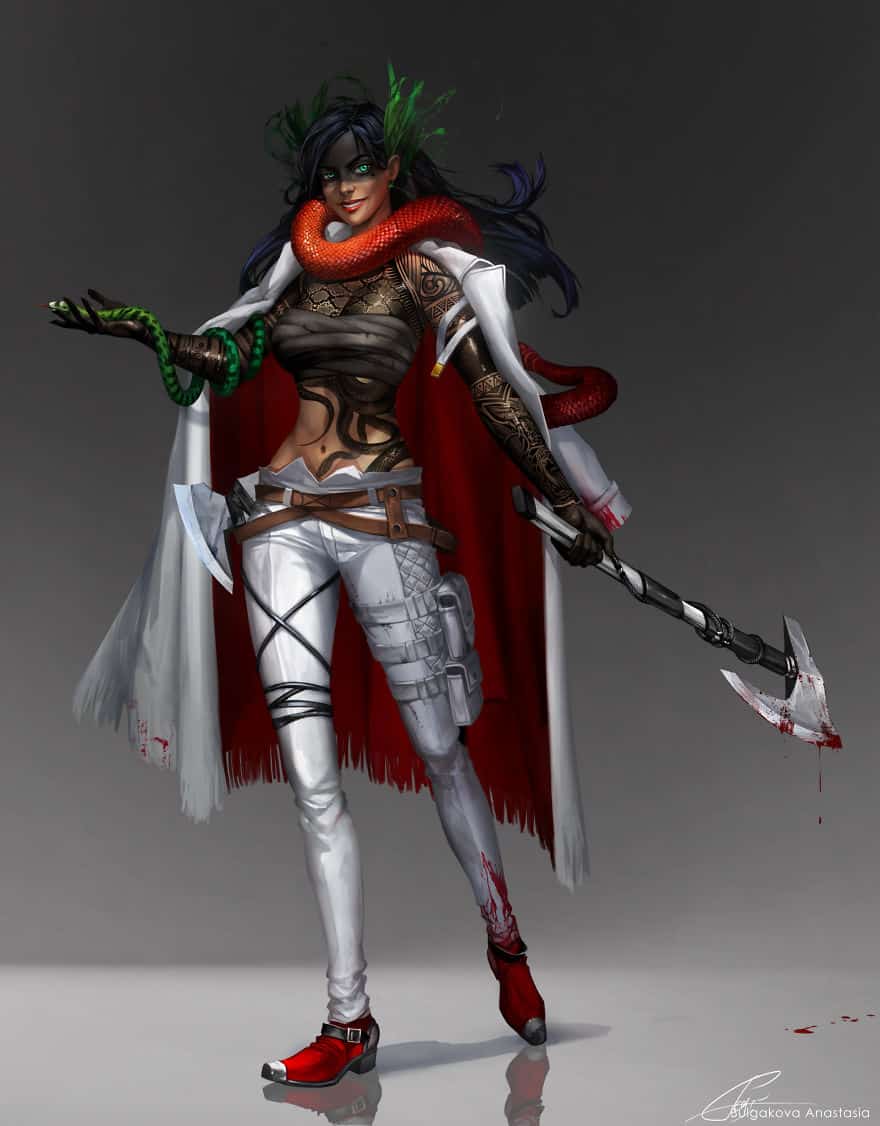 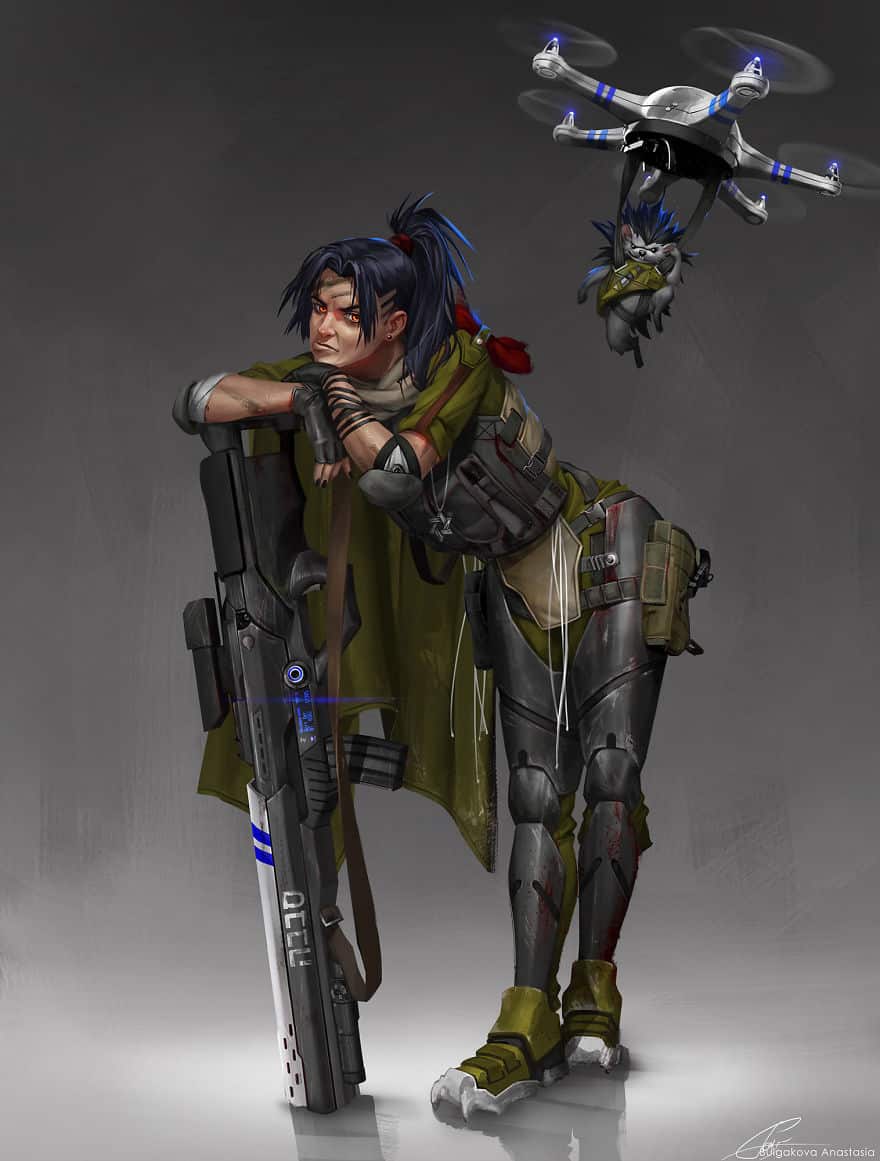 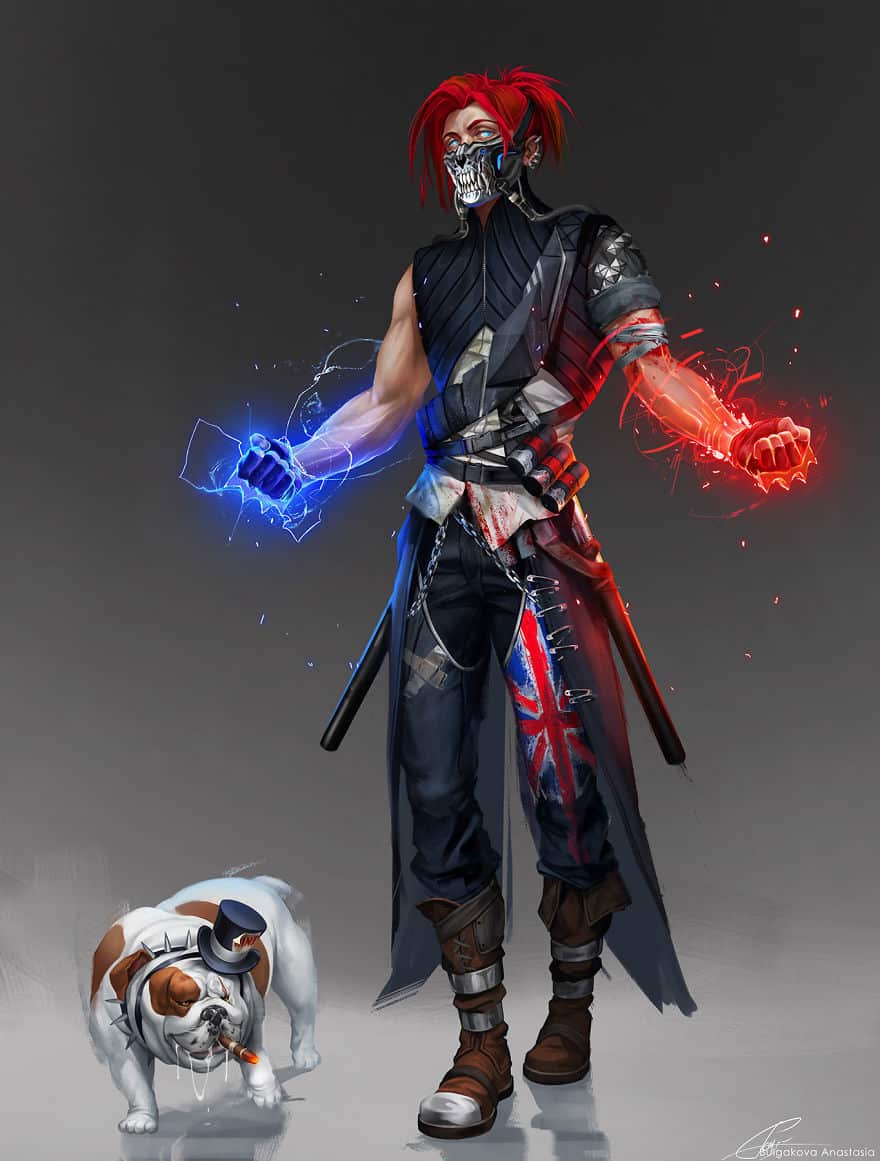 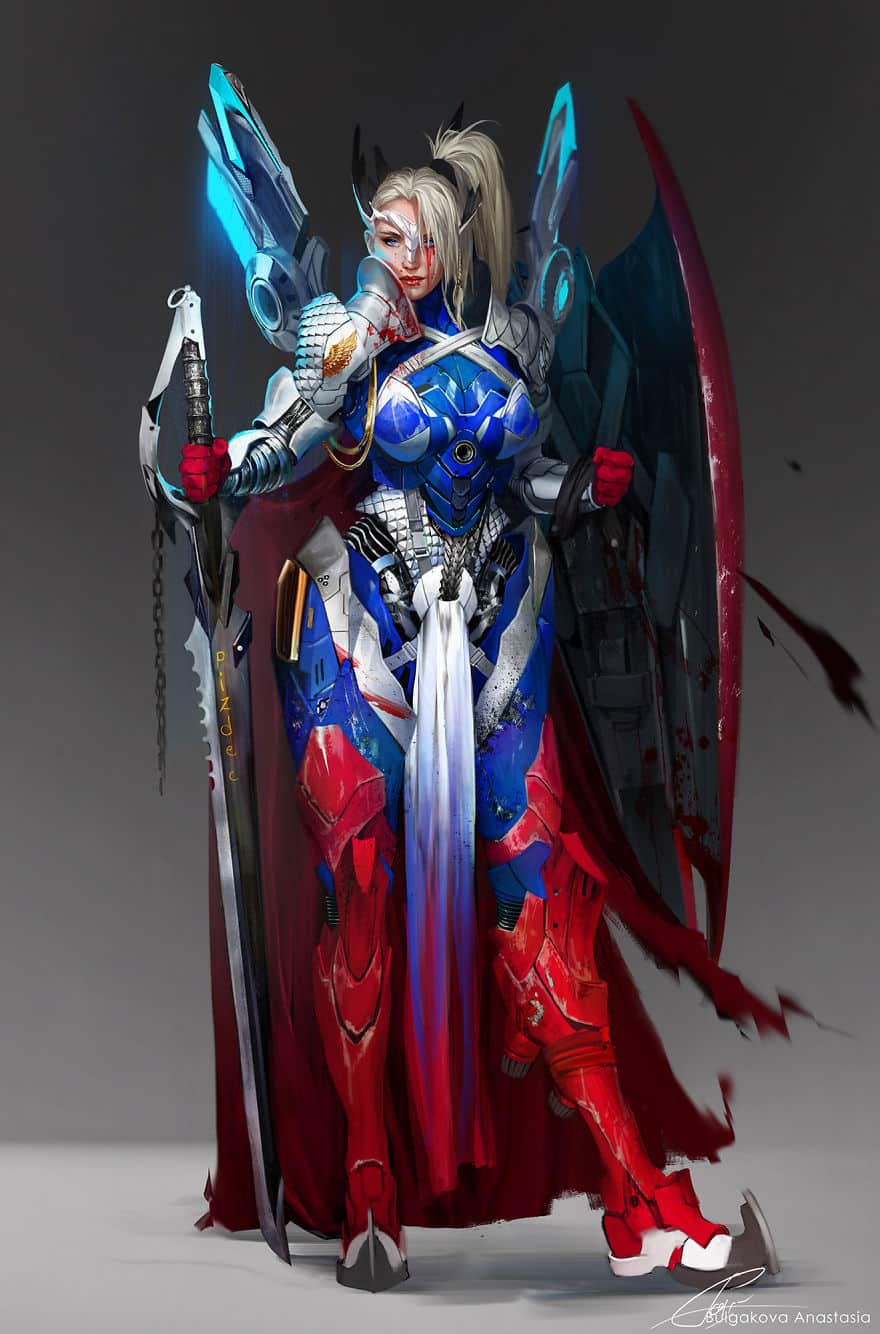 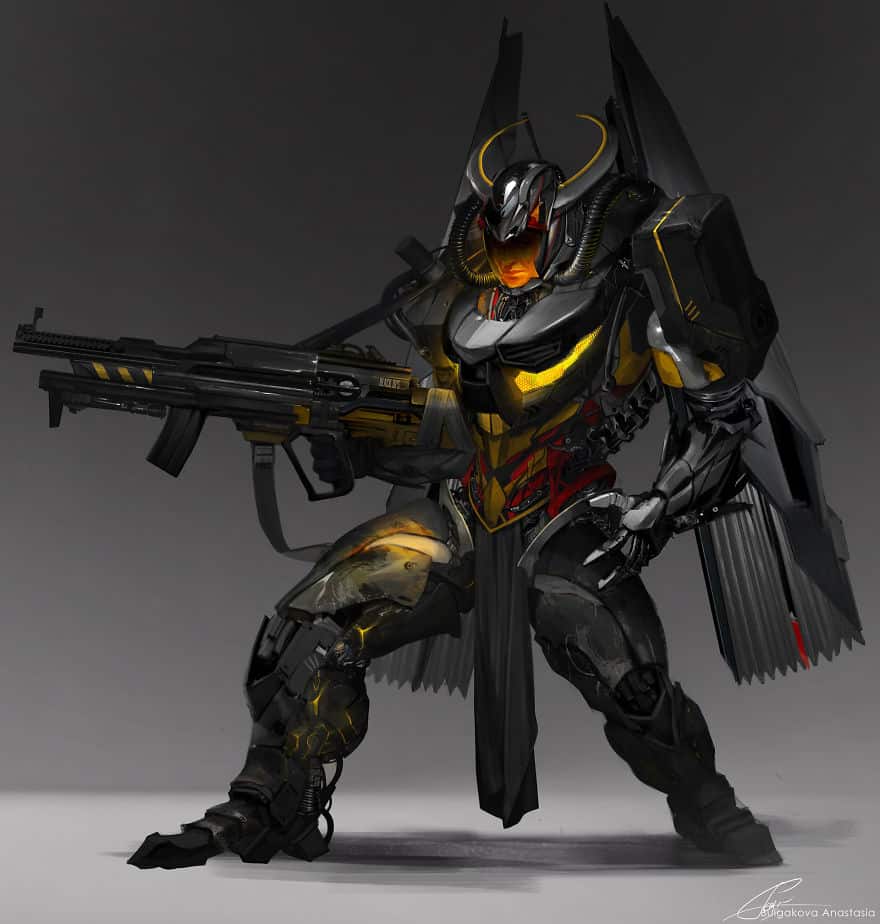 No need to feel bummed if your country is not on the list. Anastasia’s project, which is called “Country Characters,” is a work-in-progress, and she mentions about releasing more characters in the near future. For now, you can enjoy and learn more about her art on Behance and ArtStation. Do not forget to let us know what you think about her characters in the comments below!