A 7-year old Texan child now holds the record of being the youngest girl to have reached the summit of Mt. Kilimanjaro. While the feat is something that she takes pride in, it seems that Montannah Kenney was more ecstatic over the fact that she had been to a place that brought her closer to her father.

Montannah and her mom, Hollie Kenney, had originally planned to climb Mt. Kilimanjaro later this October. However, upon finding out that an 8-year old girl had previously made it to the summit, Montannah changed her mind and wanted to break the record. After all, as the girl is not expected to turn 8 earlier than May this year, reaching the peak of Mt. Kilimanjaro at the age of 7 would give her the distinction of being the youngest to achieve such a feat.

Montannah Kenney has set the record of being the youngest girl to reach the peak of Mt. Kilimanjaro at the age of 7. 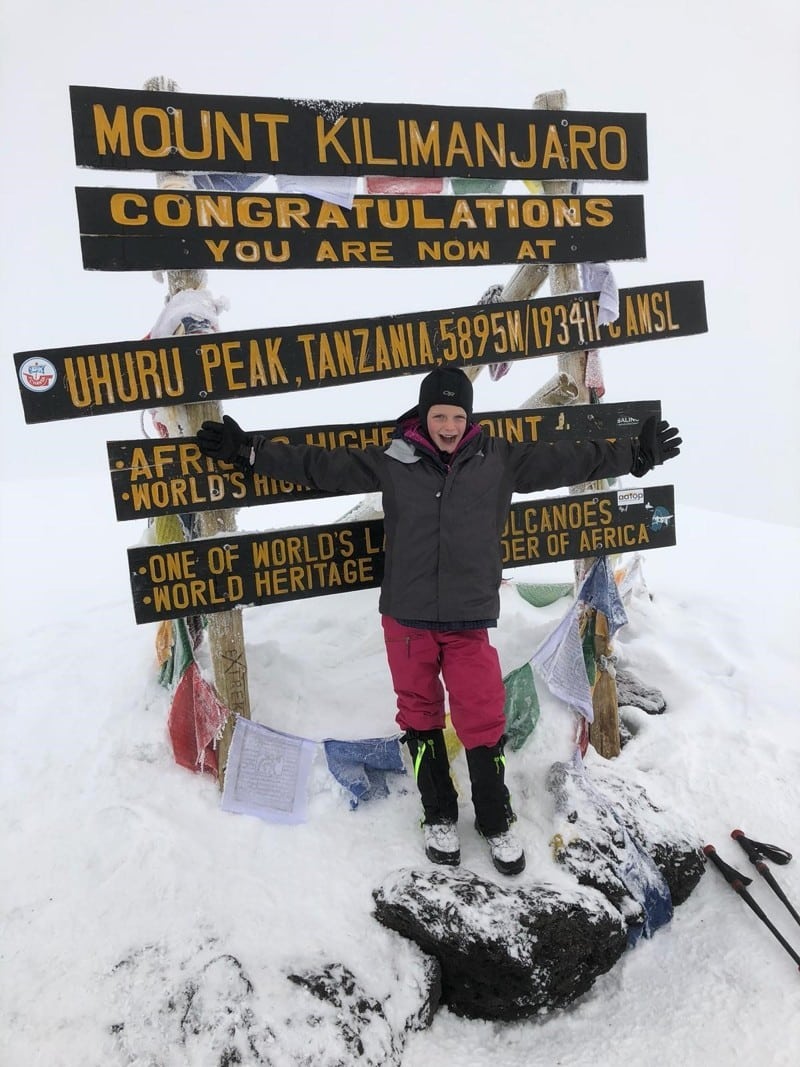 According to Hollie, however, Montannah was excited not only about breaking a record but more about reaching the 19,341-foot summit of Mt. Kilimanjaro because of her belief that it would bring her closer to her father, who died when she was only 3-years old.

Hollie revealed in an exclusive interview with Inside Edition:

“She knows she has an angel looking after her and he lives in heaven. She knew that this mountain is above the clouds so she associated that she was going to be closer to her dad in heaven.”

More than setting a record, Montanna was ecstatic about reaching the Mt Kilimajaro’s summit because she believes it’s a place closer to her dad, who passed away when she was merely 3 years of age. 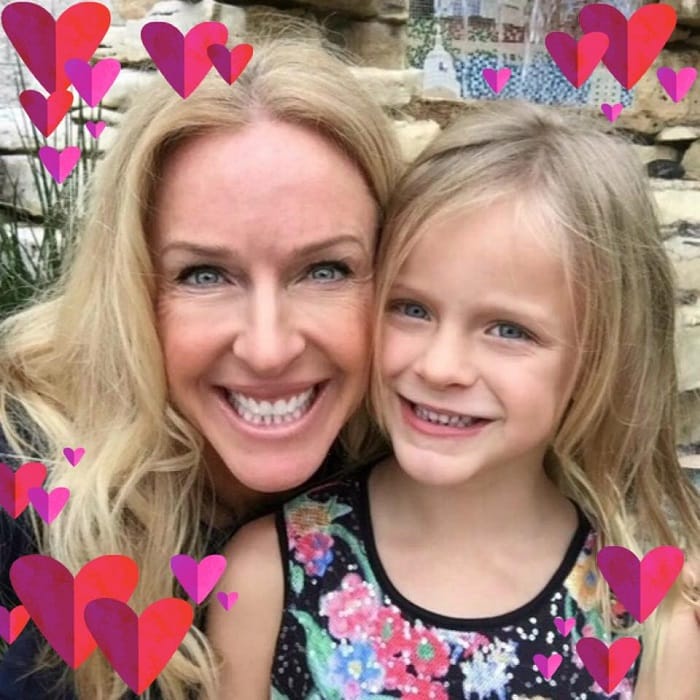 According to Hollie, Montannah had been ready for their Mt. Kilimanjaro adventure as they had researched about it for more than a year in advance. However, after a beautiful and easy day-1 of their adventure, the non-stop rain and the freezing temperature put their adventurous spirit to the test.

“Day two through six-and-a-half was very challenging because it poured the entire time,” Hollie shared.

Despite all the challenges that the mother and daughter went through, everything was worth it when they finally achieved their target. 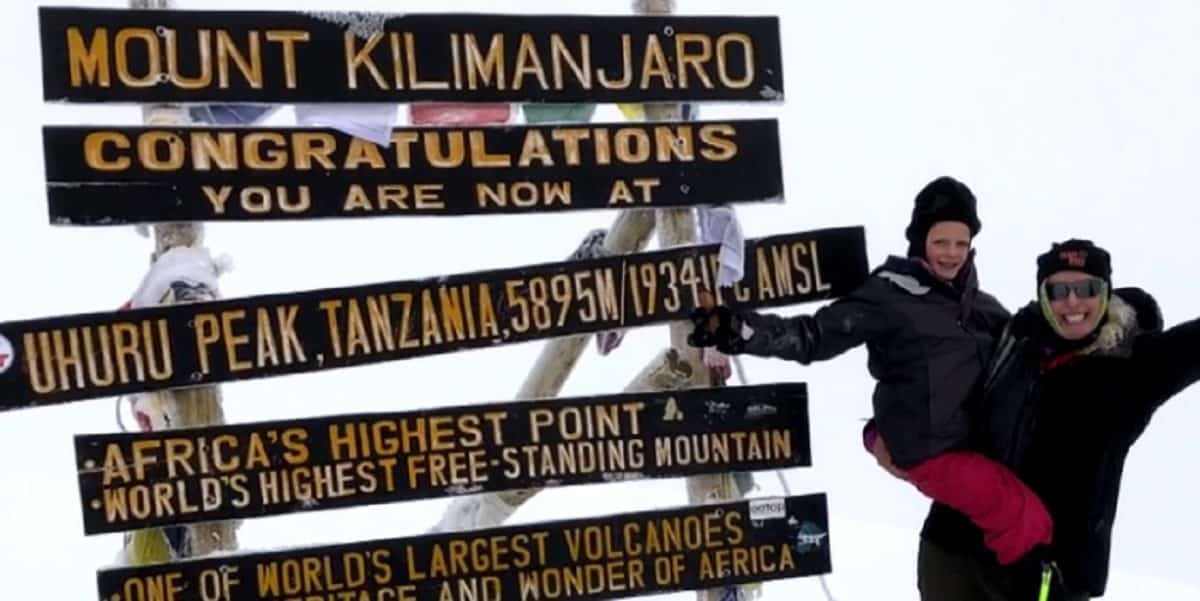 Not only did Montannah break the previously set record, it also made her feel closer to her father.

“It was beautiful.She knew she wanted to blow kisses to him and wave and hopefully he would see her,” Hollie said.