Babysitters enjoy spending time with kids, which is why they do what they do in the first place. But even though there are times when they claim their job doesn’t usually feel like work, they of course get paid for it just like any other regular jobs. However, one mom disagrees with the deal!

A screenshot of the conversation of a mother and a babysitter was posted by one netizen on Reddit and it quickly went viral. The Redditor explained that her sister was not paid by the mom who hired her for her service because “free ice cream and a day of fun” with her kids should have been enough. 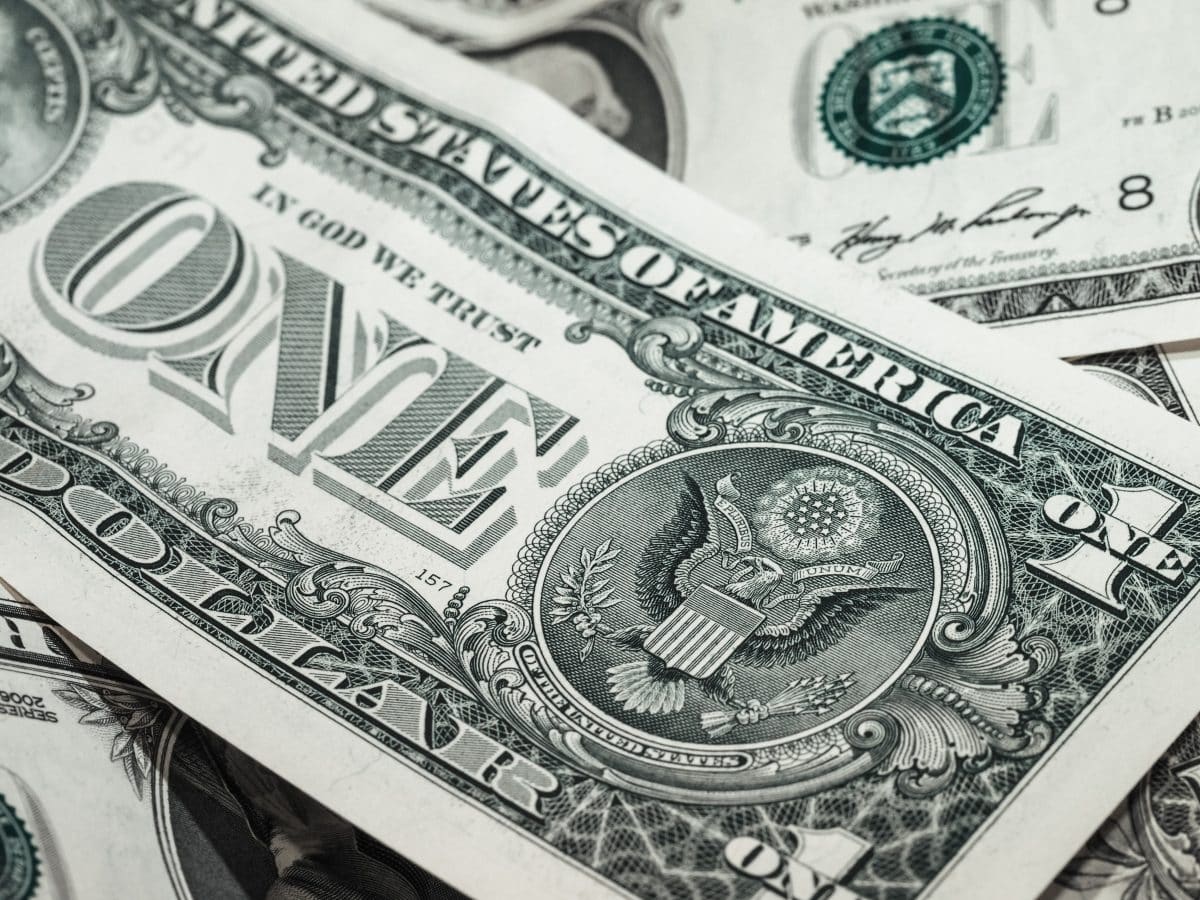 “My sister’s name is Kristen which is, unfortunately, all I can give you. She had never met [the woman] before, but my sister has her own babysitting website in our town, so that’s how the woman contacted her.

Beforehand, my sister described her as ‘respectful and courteous,’ which made it all the weirder that the woman attempted to turn around and scheme her.”

The babysitter texted the mother and asked if she could claim the payment the next day. While there are instances that parents were not able to pay on the same day due to some circumstance, they usually settle their account the next day or on a scheduled date. But this particular mom had no intention of paying at all.

Their exchange quickly hit a sour note when the mom of two didn’t only refuse to pay the babysitter, but she even called her “stuck up” for wanting to get paid. The mom said that she has two “easy kids” so the babysitter surely didn’t have any problem watching them.

Whether her kids are easy to handle or not, it doesn’t really matter as she already agreed to pay the sitter $16 per hour for her services. On being told that they had discussed a payment beforehand, the mother claims that she deletes her messages often.

The Redditor updated the readers:

“Guess what happened? Within thirty minutes, my sister was unblocked from the mother’s phone and the cash is set to return today at 2 pm.”