We have all come a long way as a community. Gone were the days when boys should only do boy things, and girls should only do girl things. It’s 2018 and we’ve made great strides. Still, there are those who still think household work should be done by women.

With that said, one mom recently blasted husbands who expect their wives to do all the housework. Her highly-relatable Facebook post had many women agreeing, so her rant quickly became viral. 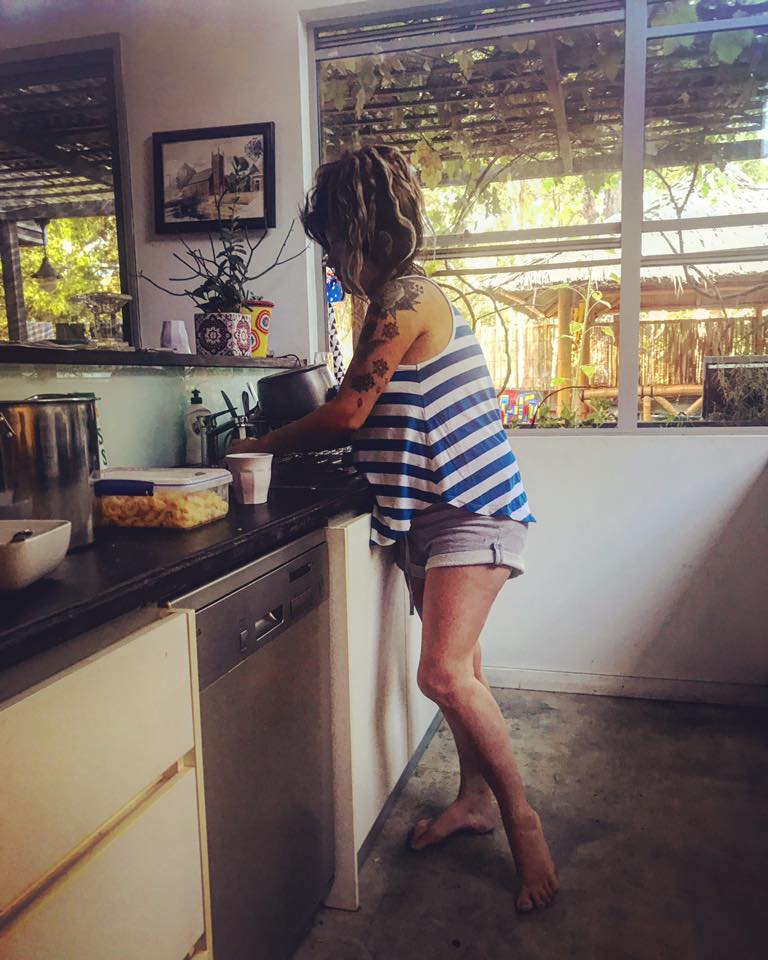 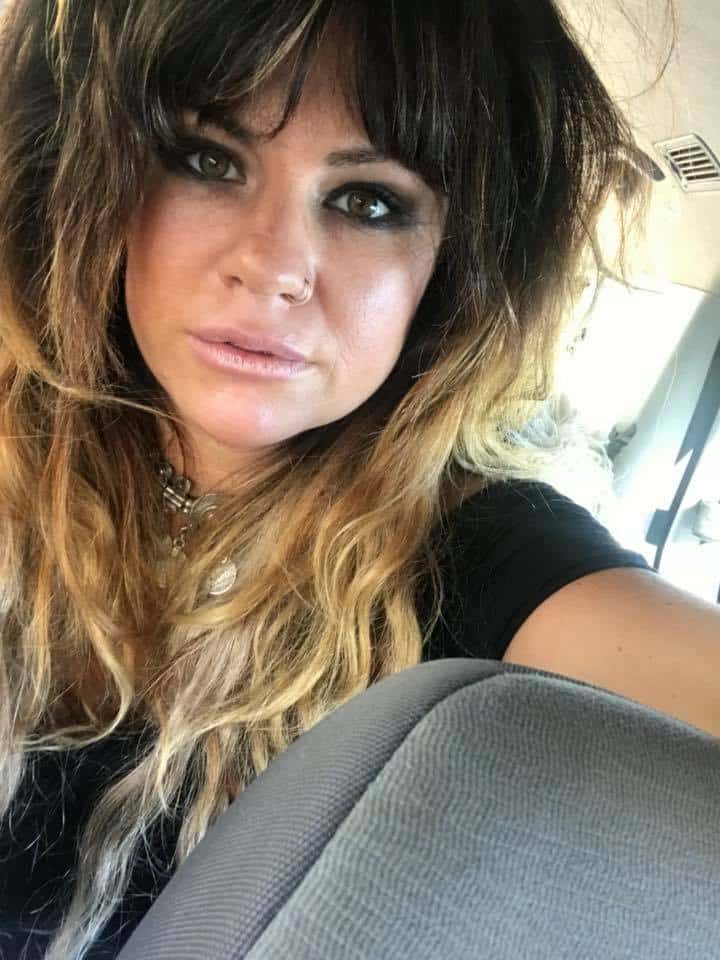 “Recently while b*tching about the fact that I do absolutely everything around my house with a bunch of friends all singing ‘preach Queen,’ someone said to me ‘if you want help you need to be specific… ask for it. People need lists, they aren’t mind readers.'”

She then shared that she tried that technique, asking for specifics. And to her surprise, “sh*t got done.” done.” 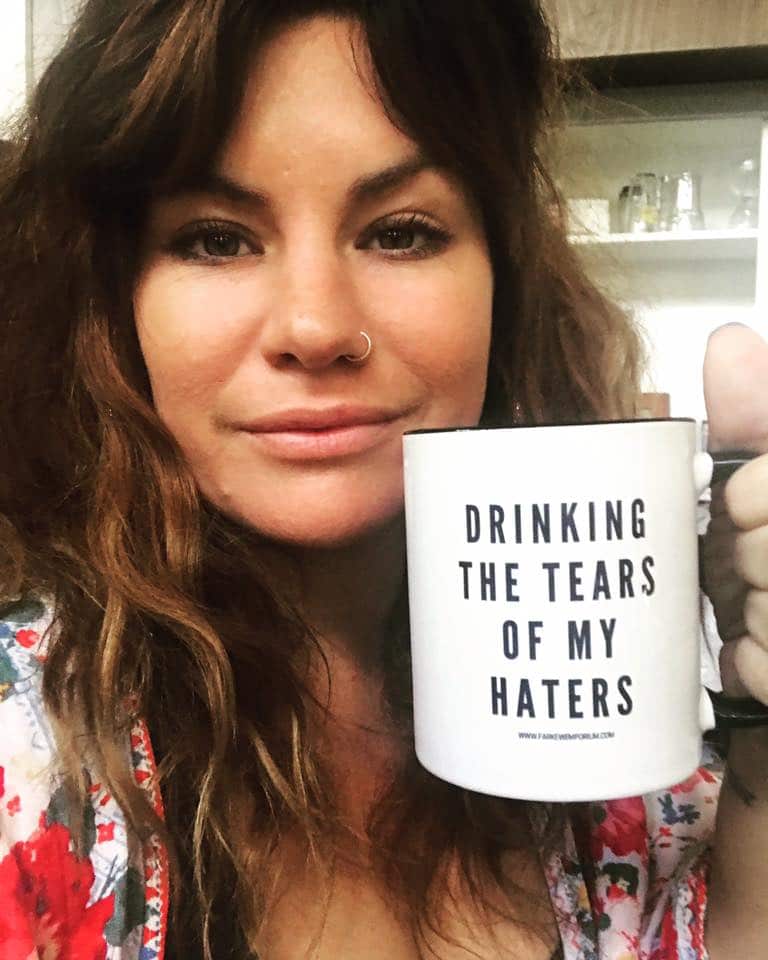 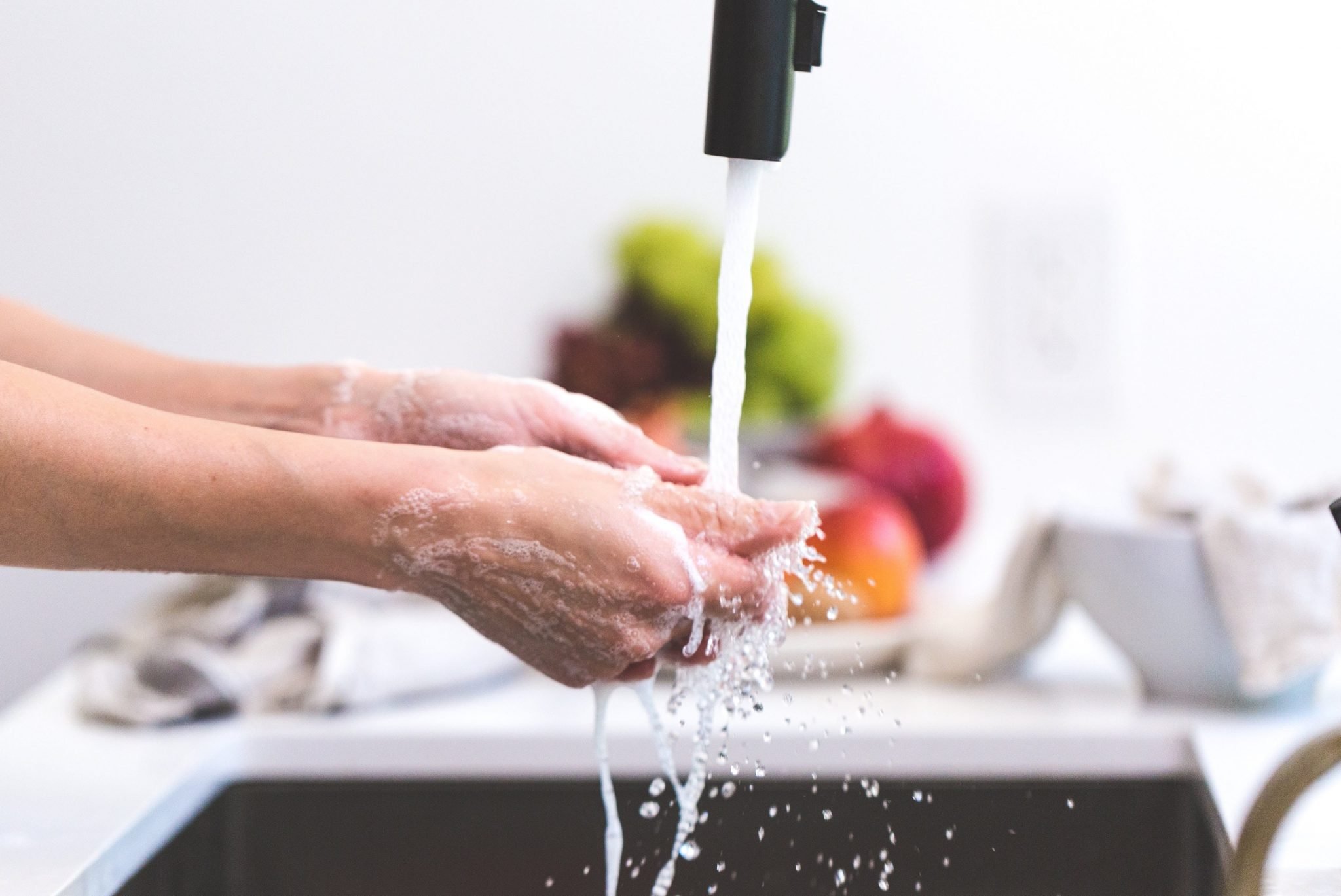 It’s not hard to see how most women become frustrated with their partners for not carrying their weight when it comes to working around the house.

“But I was exhausted, just keeping the balls in the air.. remembering what needs to be asked to be done, constant nagging.. And do you know what happened the minute I stopped asking…? NOTHING. Again.”

Hall noted that women shouldn’t have to ask for help when they need it. She shared that husbands should always offer a helping hand. Women already have so many things to do everyday that adding a constant ask for help to the list is just too much. 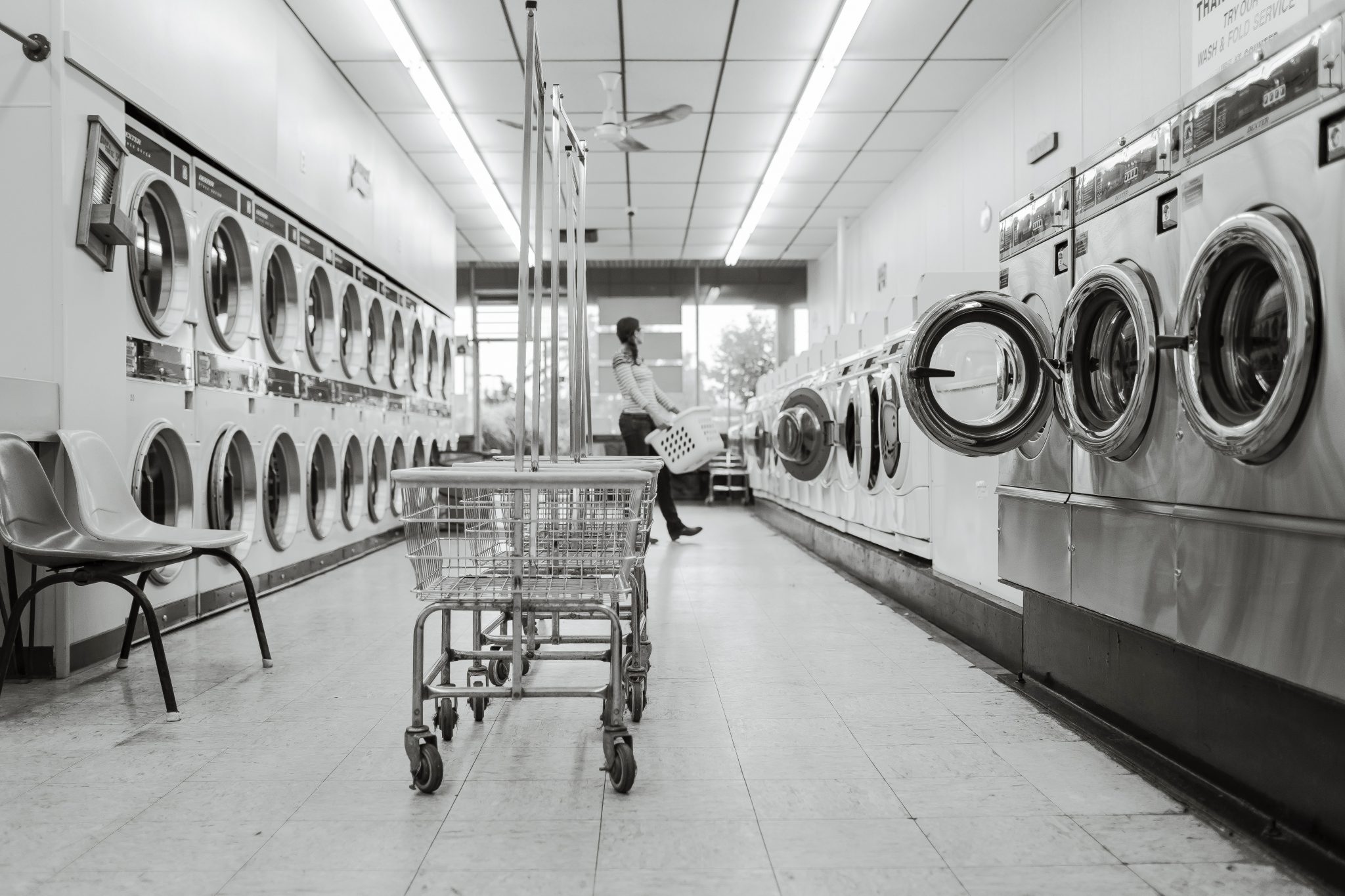 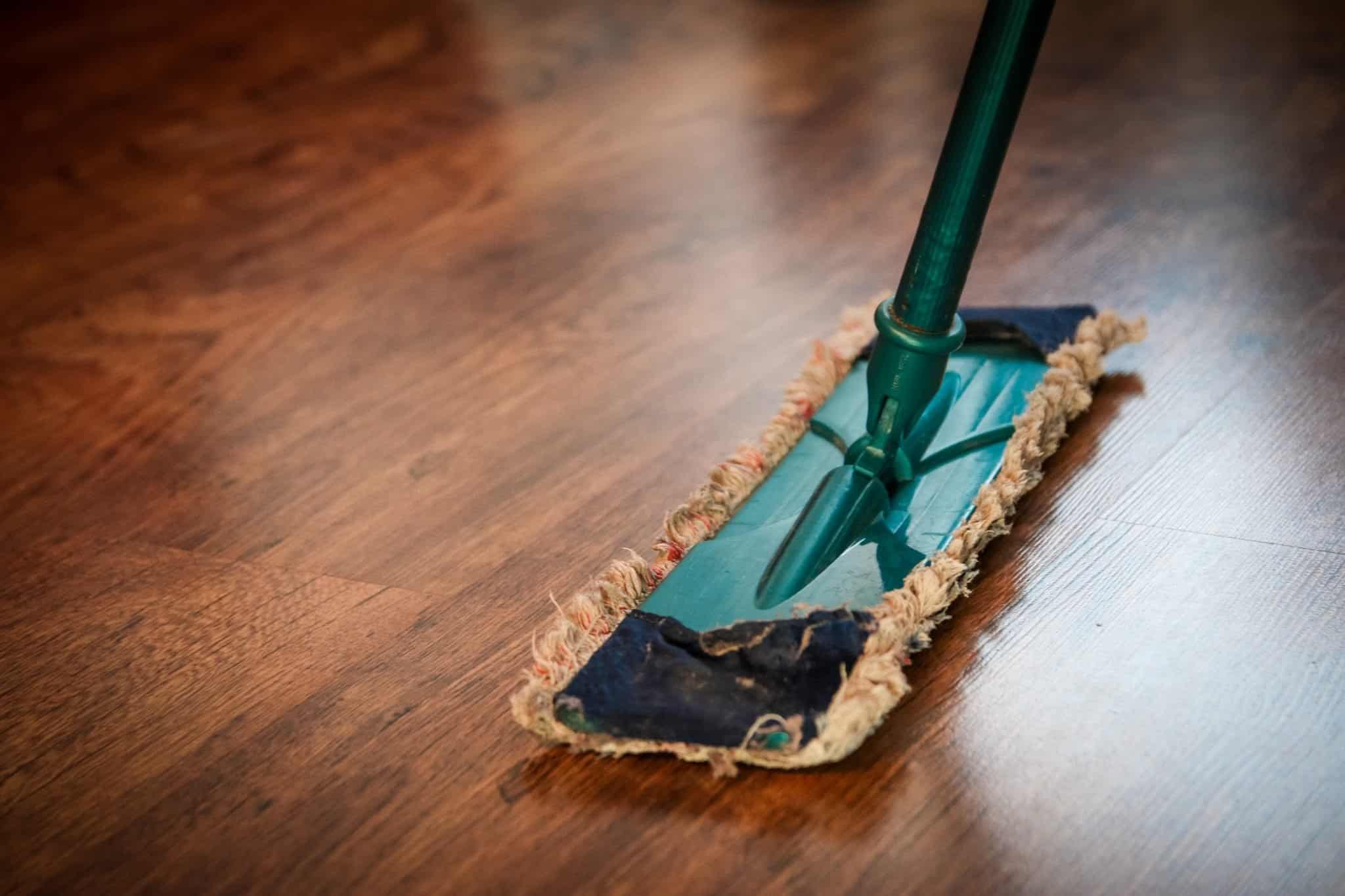 Hall suggested couples, married or not, should think about each other. She didn’t mince her words. She clearly had enough of this unfortunate situation. “Just do the f*cking dishes without being asked once in a while mother f*ckers,” she said.