Nature scenes have been a common subject of photography. They never fail to capture the attention of the people. One of the most spectacular nature scenes is the Milky Way and you can’t deny that photos of them are always worth wasting time with, even if all you do is just stare at them.

A photographer from Christchurch, New Zealand has perfectly captured the Milky Way on his camera. His name is Rob Dickinson and he is not your ordinary photographer because he times his subject to make sure he captures them at their finest moments.

Here are some of the shots Dickinson took in his many years of chasing the Milky Way. The photos are so amazing, some people may think they are fake, but they are not. He is just that amazing.

That is a million dollar photo right there.

If this shot does not make your jaw drop, I don’t know what will.

Rob Dickinson really has an eye of a great photographer. This is just amazing! 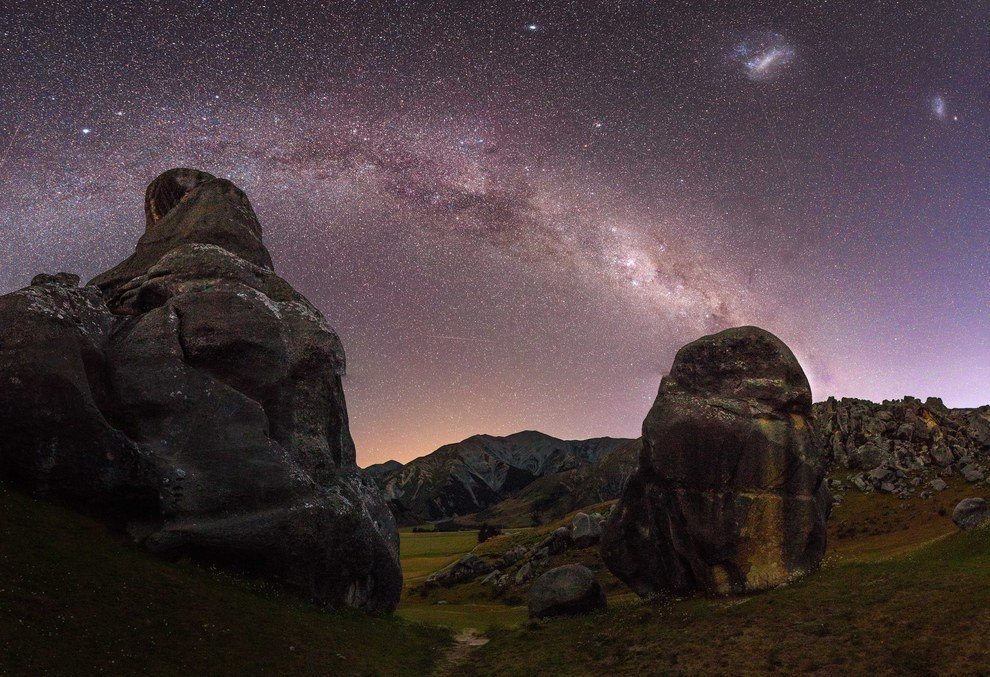 Dickinson said that the best time to shoot photos of the Milky Way is during Winter.

He was the New Zealand Geographic’s Landscape Photographer of the Year in 2011, and it shows in this picture why. 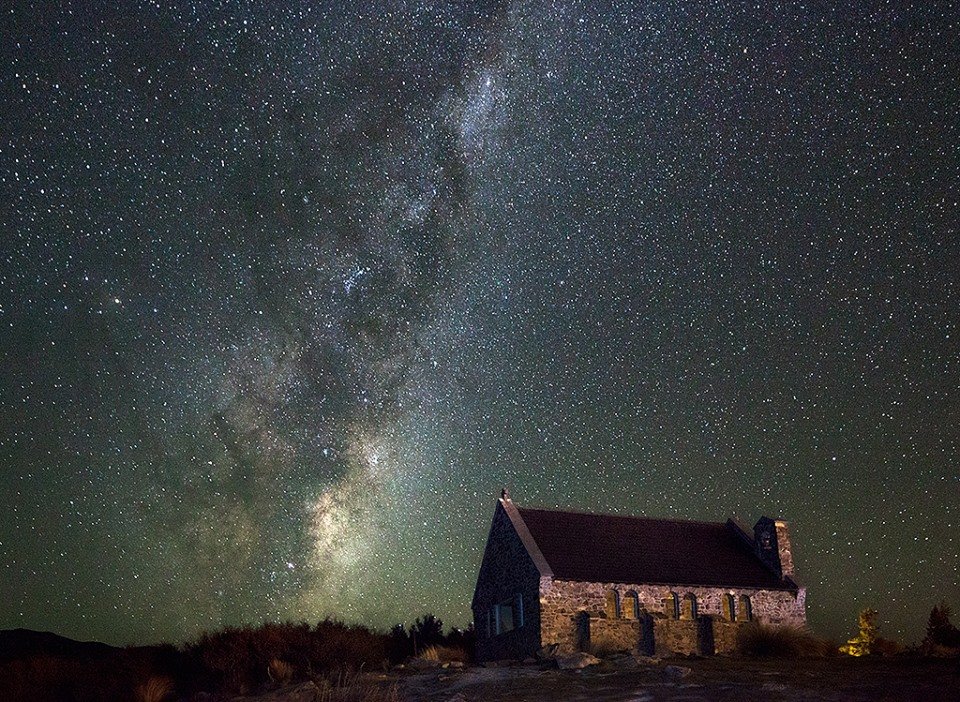 Dickinson is originally from England but found New Zealand as his new home after he moved there a few years ago. He thinks New Zealand is great for astrophotography. He has so many years of photography experience under his belt and it shows in the photos he takes. They are all lovely! 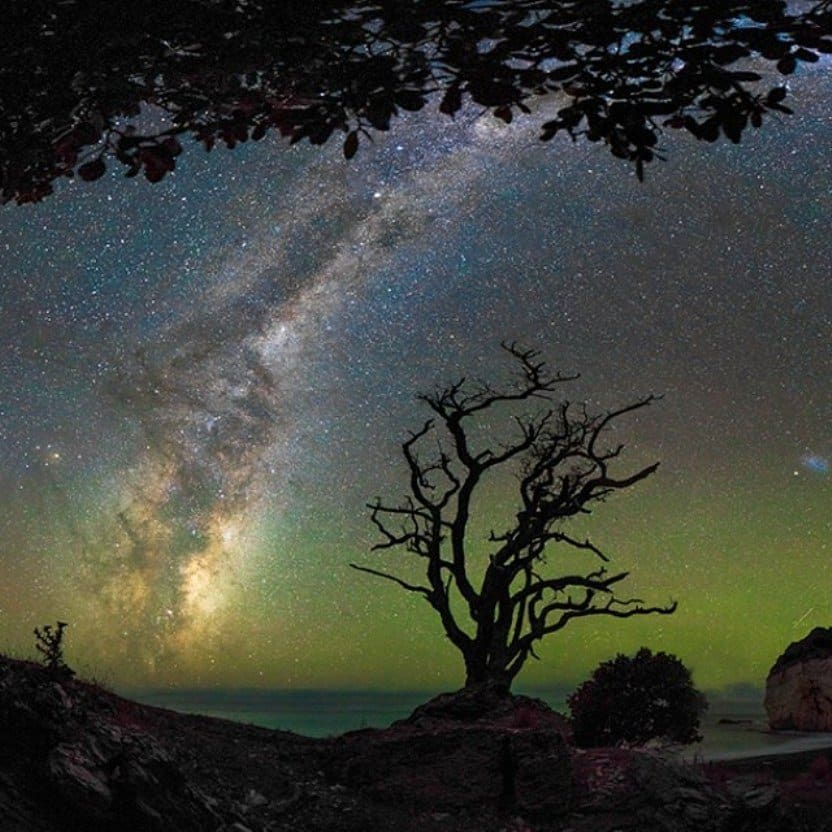