In a world where beauty is a standard, people can sometimes judge you based on your looks. This is most especially true in the fashion industry. Models, in particular, need to meet specific beauty standards if they want to maintain their careers. Otherwise, they can potentially end up losing their jobs.

But for Melanie Gaydos, this isn’t exactly true. She proved to the world that beauty isn’t a requirement when it comes to modeling. And that no one can tell you what to do based on your looks. This brave woman definitely took the fashion industry by storm.

The 28-year-old American is suffering from a genetic disorder called ectodermal dysplasia. This rare condition prevents a victim’s nails, pores, teeth, cartilage, and bones from developing. That’s why she looks different.

Melanie acquired the condition since birth, making her childhood a traumatizing one. 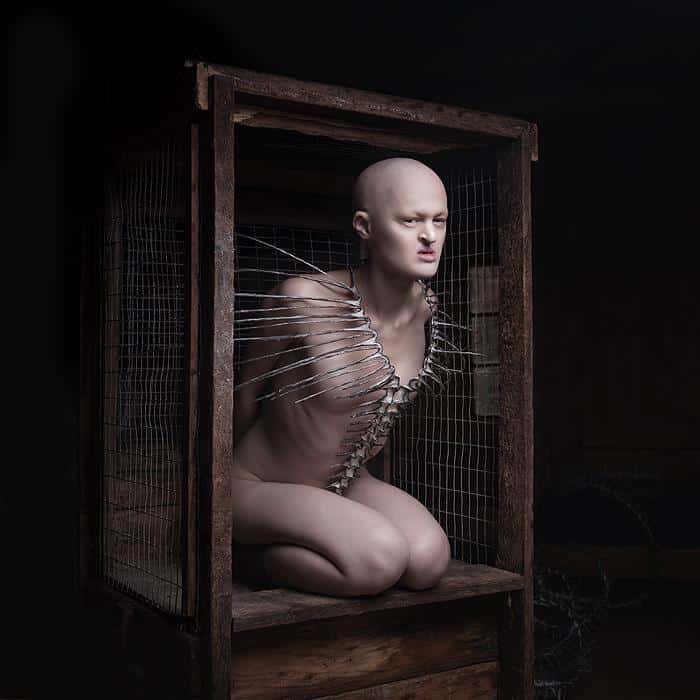 But despite that, she didn’t stop from pursuing her dream to become a successful model. 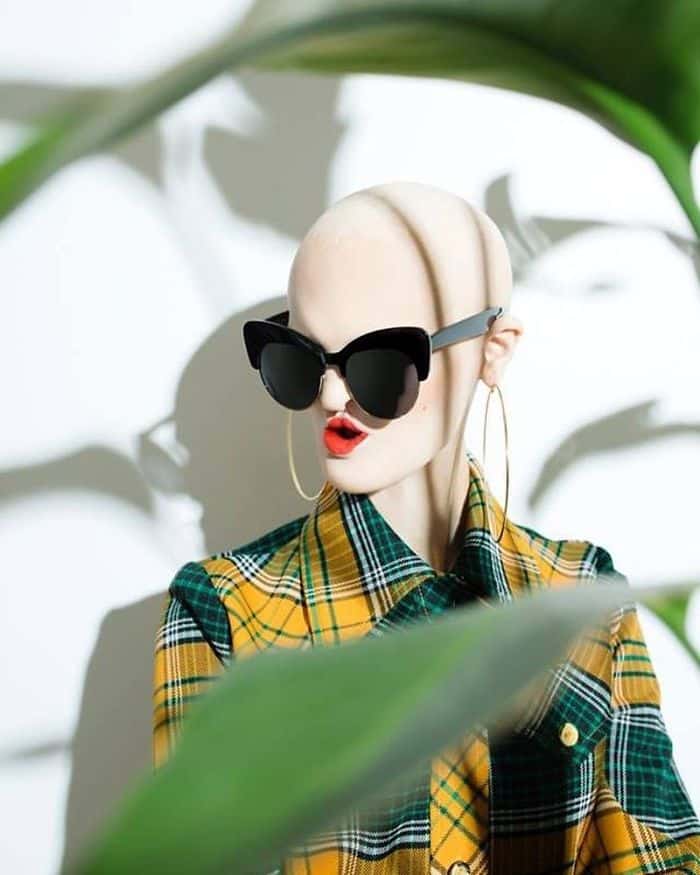 Her goal is to revolutionize the way people look at the fashion industry, that it’s not only about having a beautiful face and a perfect body. 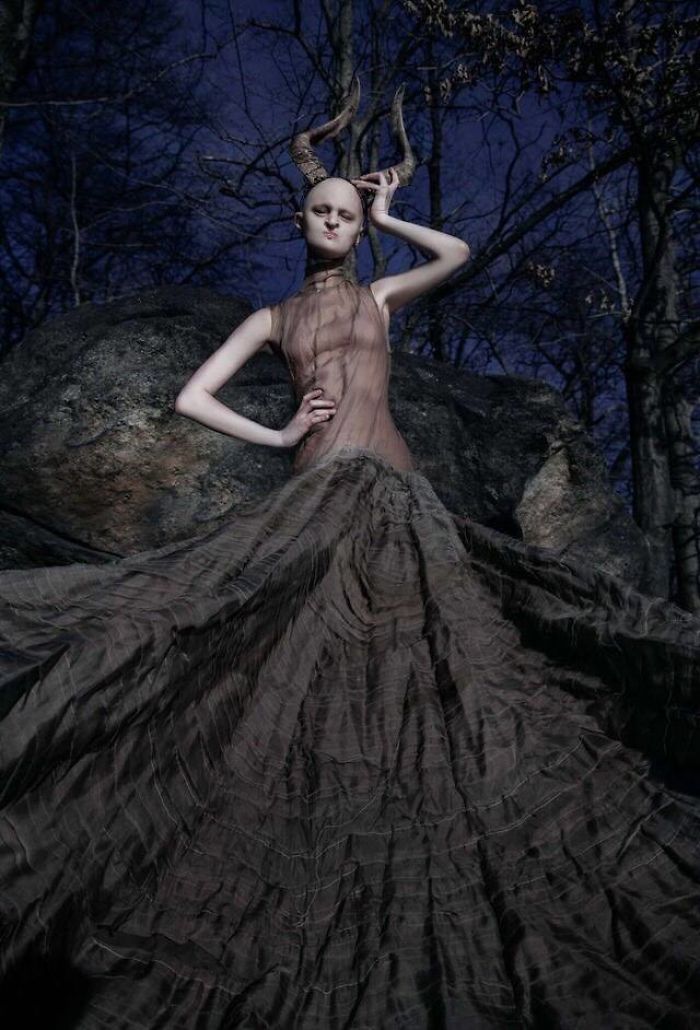 She’s even worked with some of the world’s most renowned photographers. 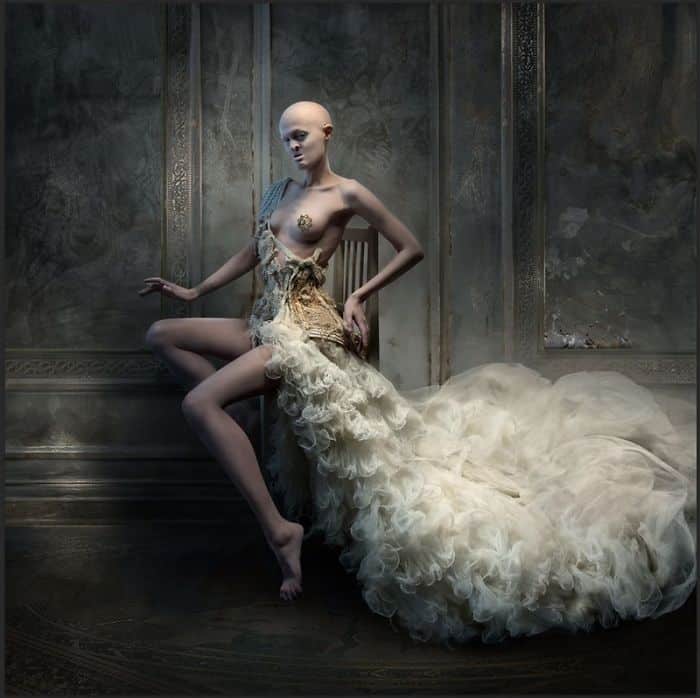 Melanie admitted that people would sometimes think of her as contagious or ill. 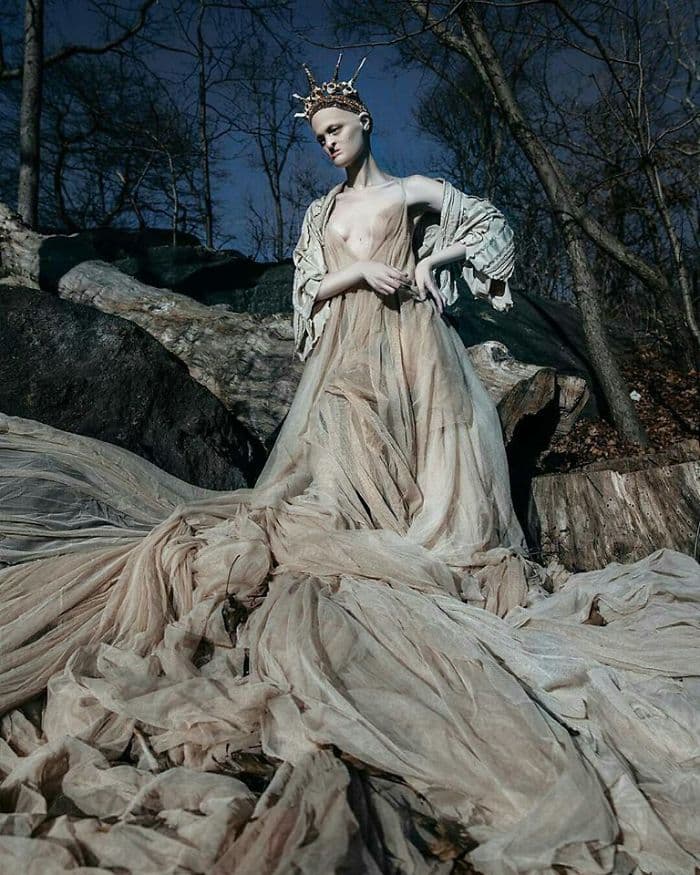 According to Daily Mail, Melanie is also suffering from alopecia and is partially blind. 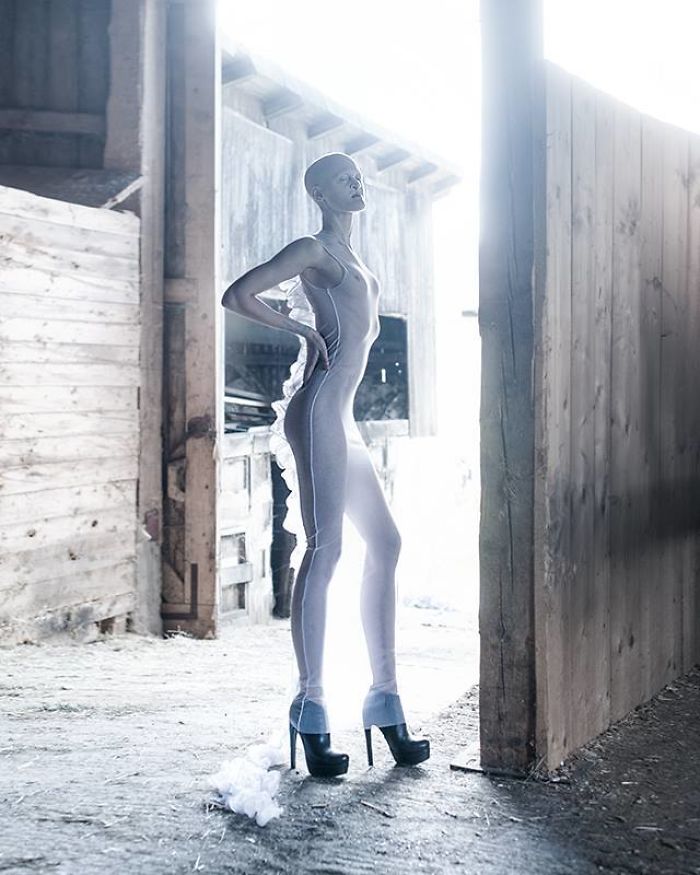 Her partial blindness was due to eyelash growth that scratched her eyes when she was still a kid. 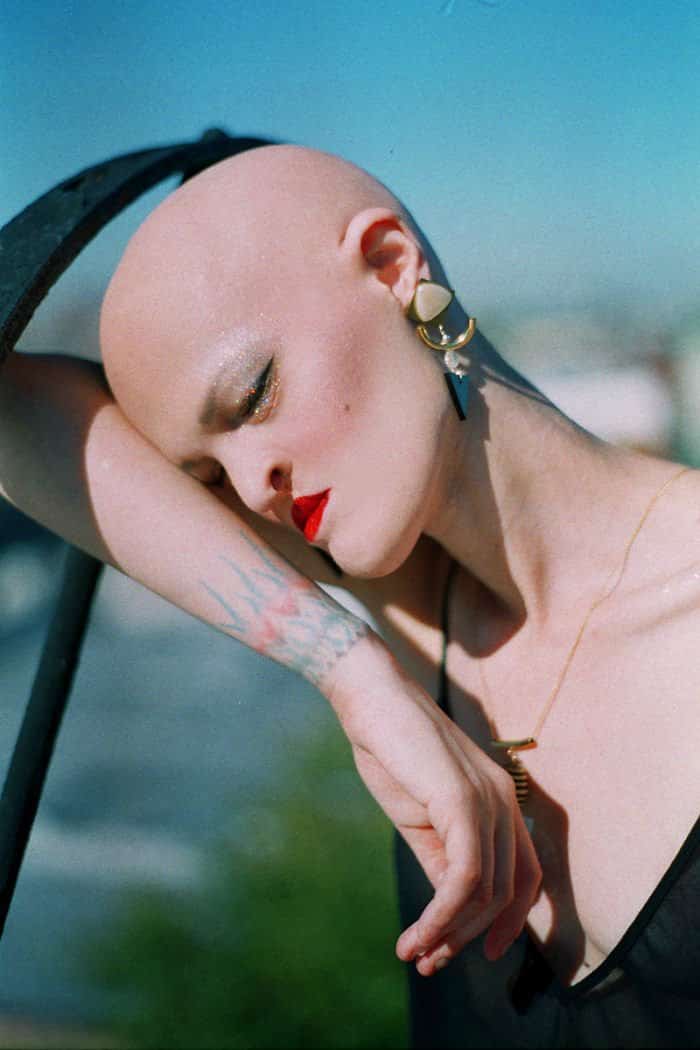 When she was 26 years old, she decided to undergo dental implant. 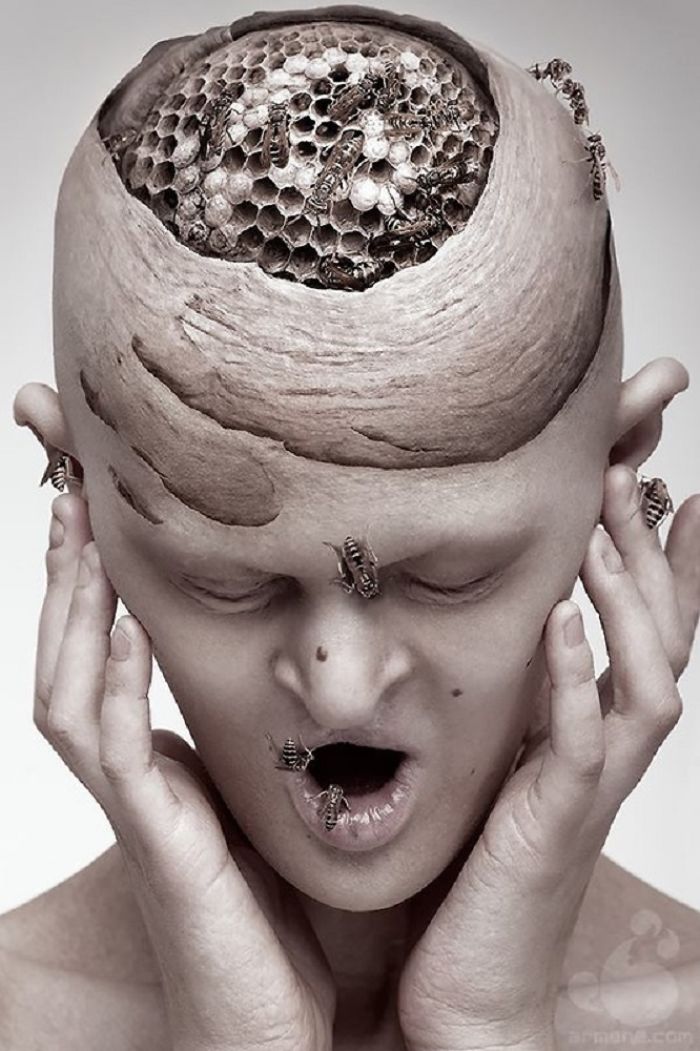 Her first set of dentures were made just after her appearance in a reality TV show called The Doctors. 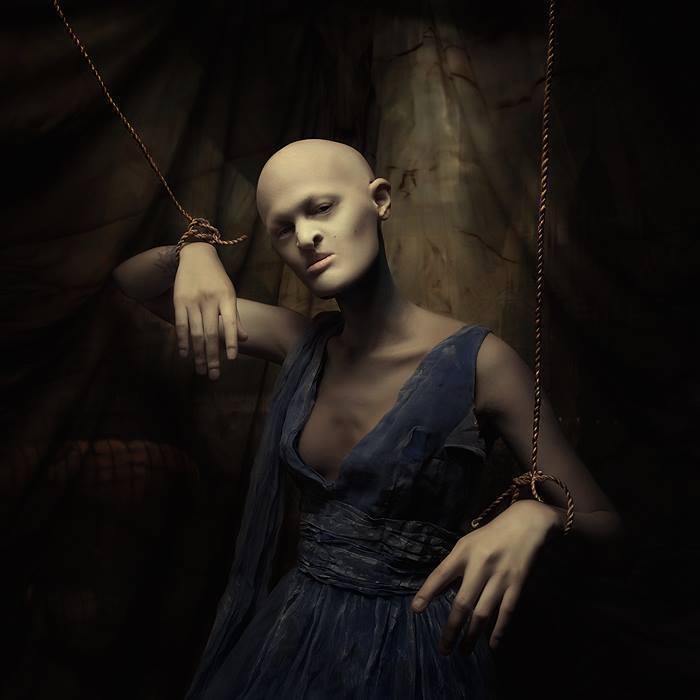 One of the popular photographers Gaydos worked with is Eugenio Recuenco from Spain. 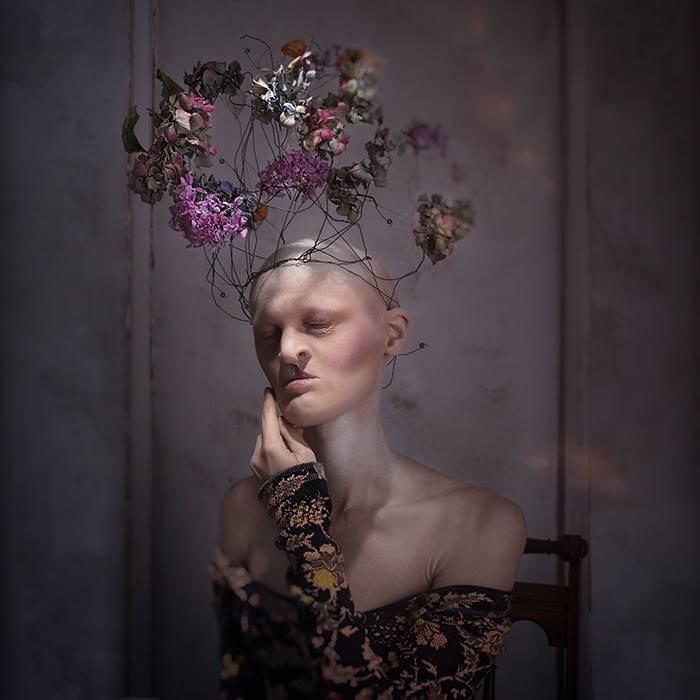 She is a big Miley Cyrus fan, and she’s hoping she can work with her someday. 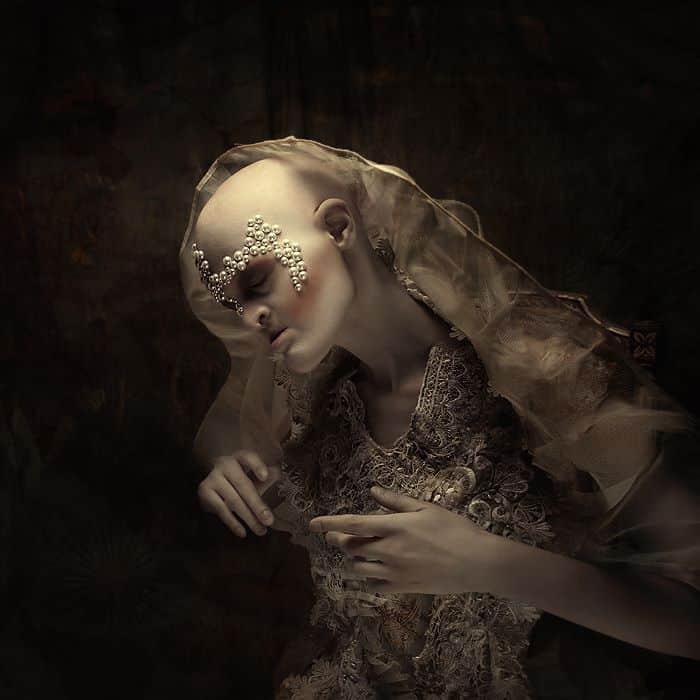 Melanie said that she entered modelling after a boyfriend persuaded to do it “just for fun.” 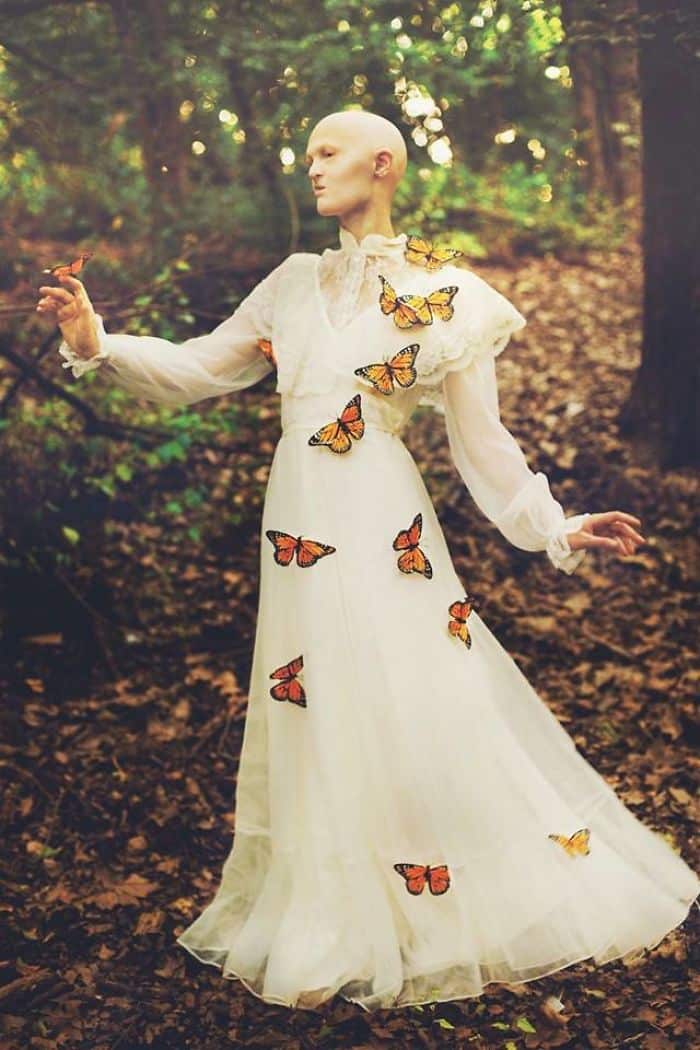 Her first appearance was in a music video from a German metal band named Rammstein. 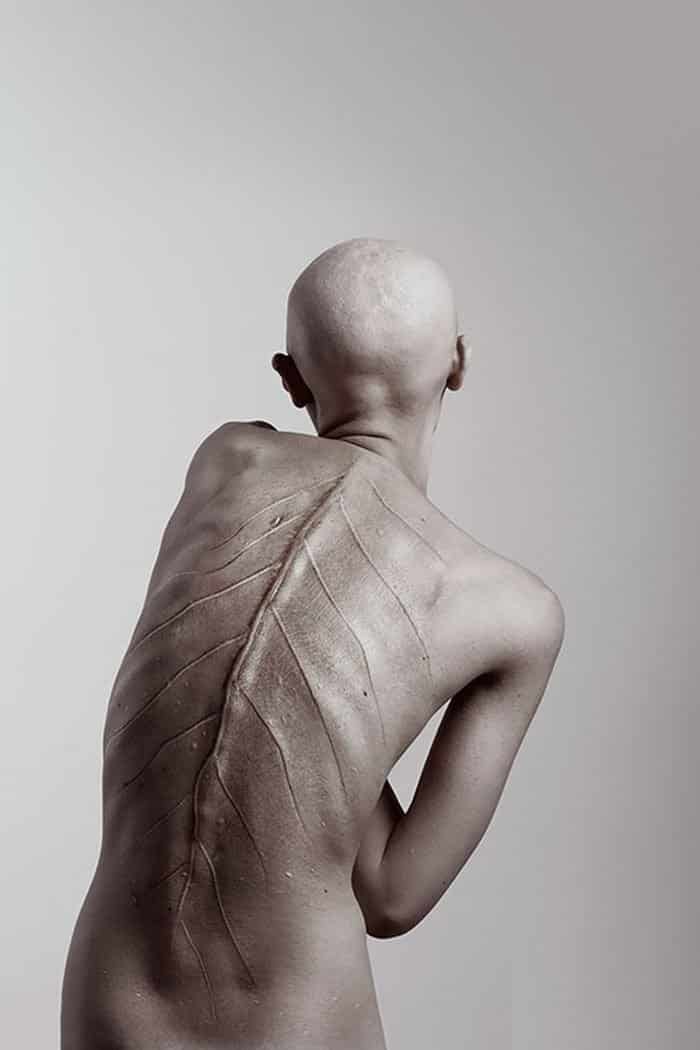 Interestingly, the said video was directed by Recuenco. This jumpstarted their relationship and her modelling career. 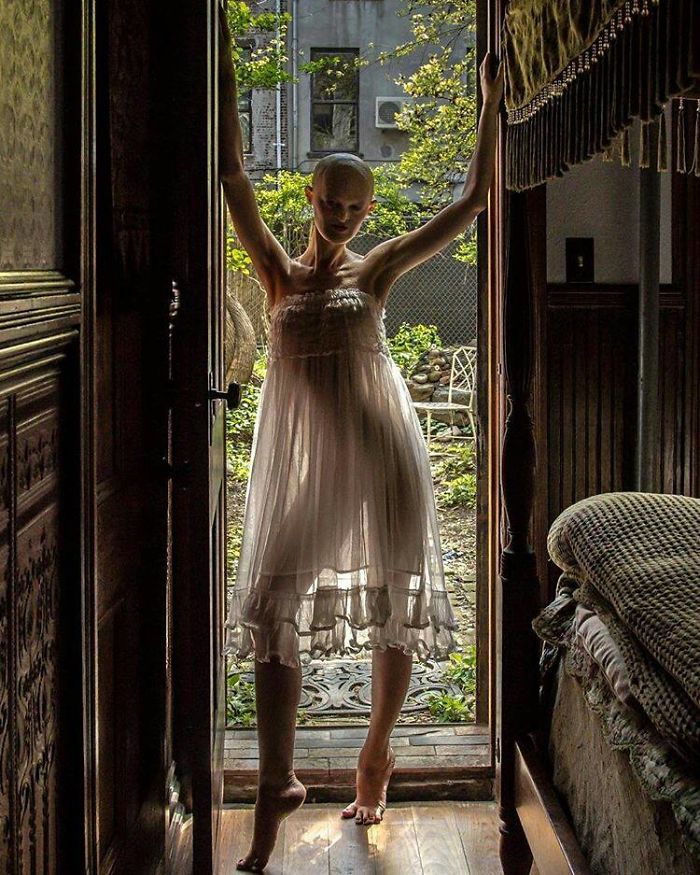 Recuenco then took some photos of her online, particularly on social media. 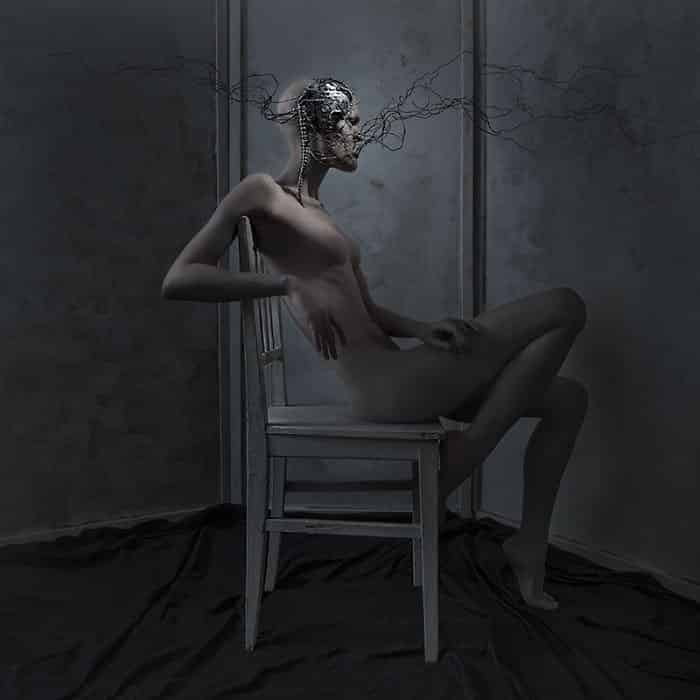 Melanie said that the initial responses were surprising and shocking. 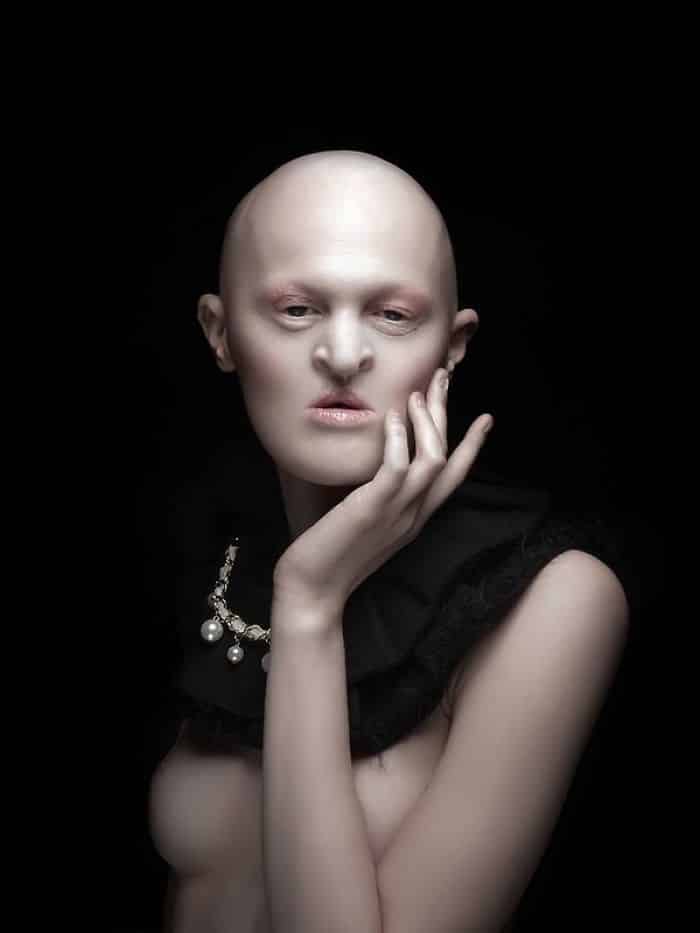 Some people actually mocked her. 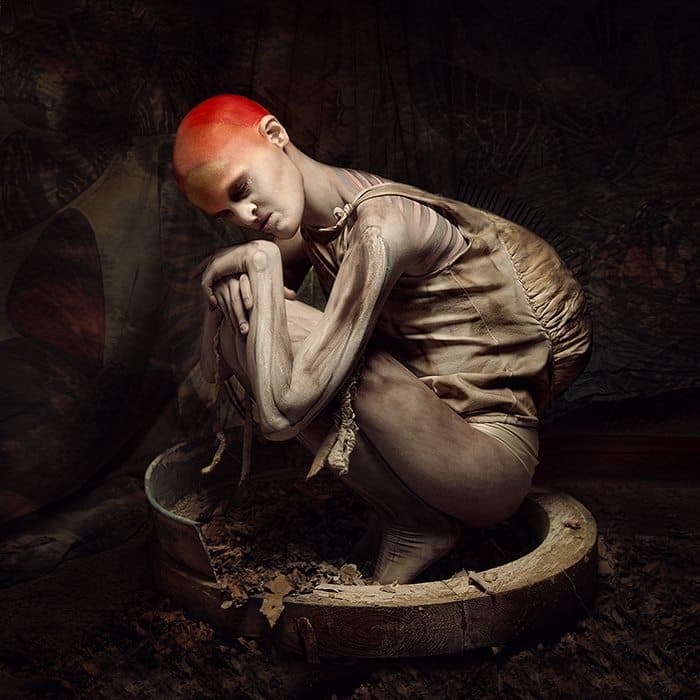 However, others were saying the nicest of things. 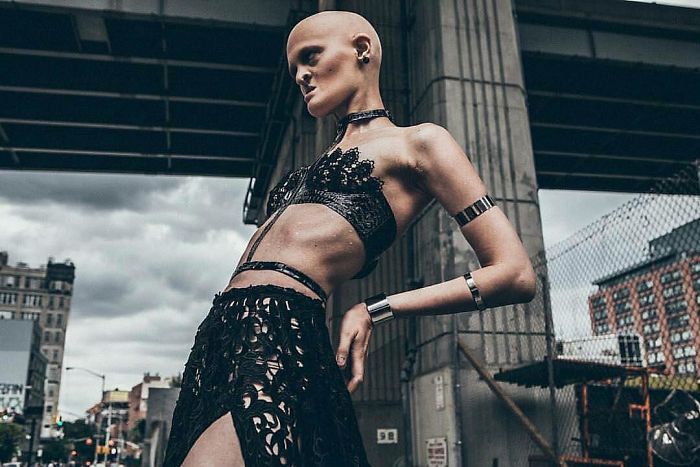 Melanie said that the amount of positive feedback she received made her “speechless.” 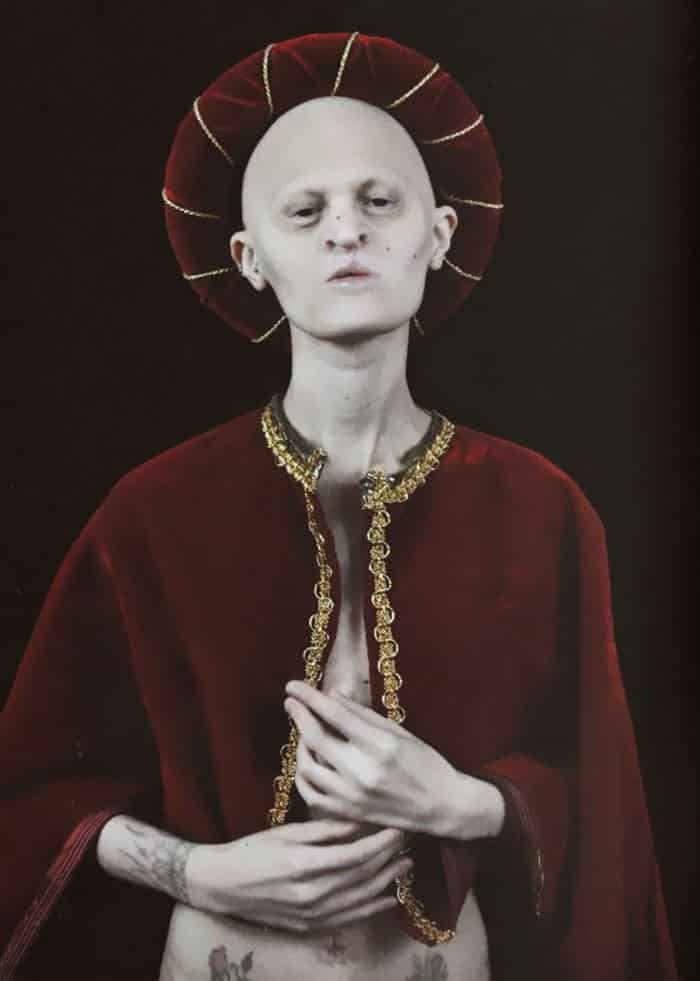 This encouraged Melanie to pursue modelling. 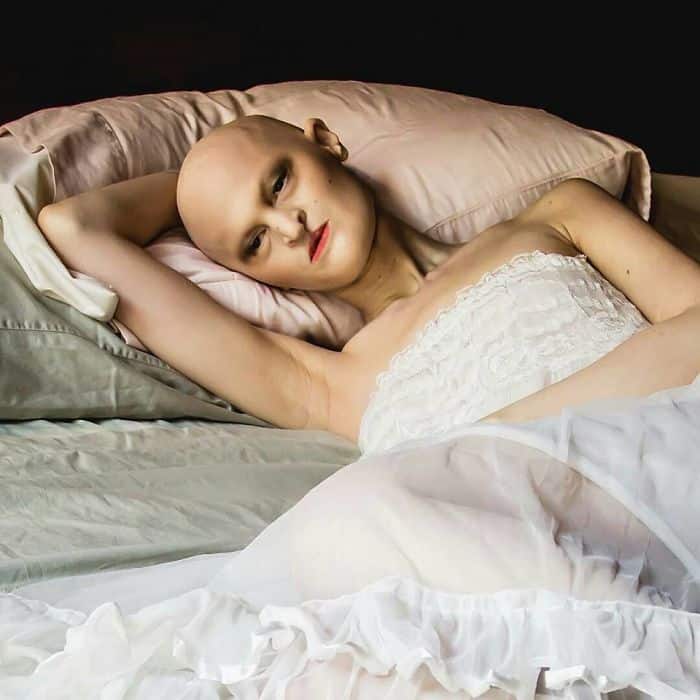 Her success eventually brought change to the fashion industry. 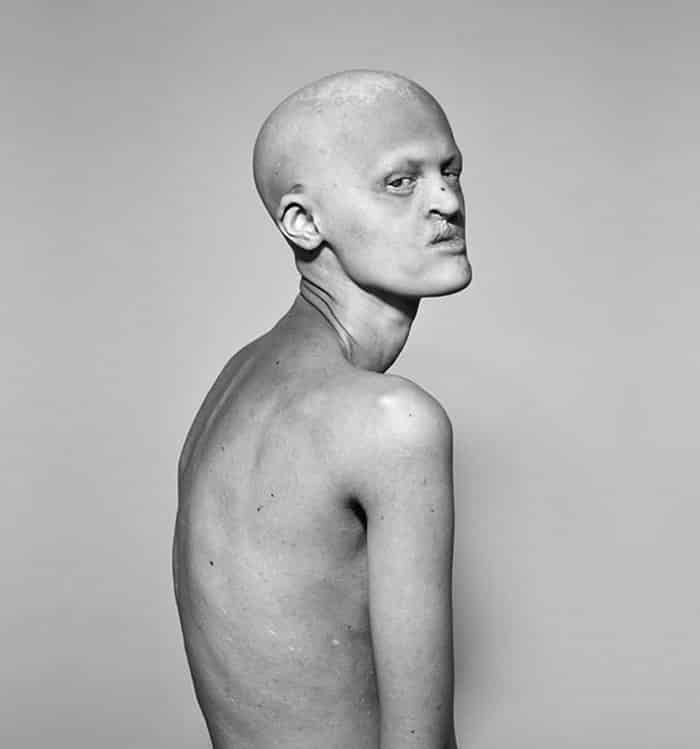 Nevertheless, she admitted that the industry is still a bit inclusive in some areas. 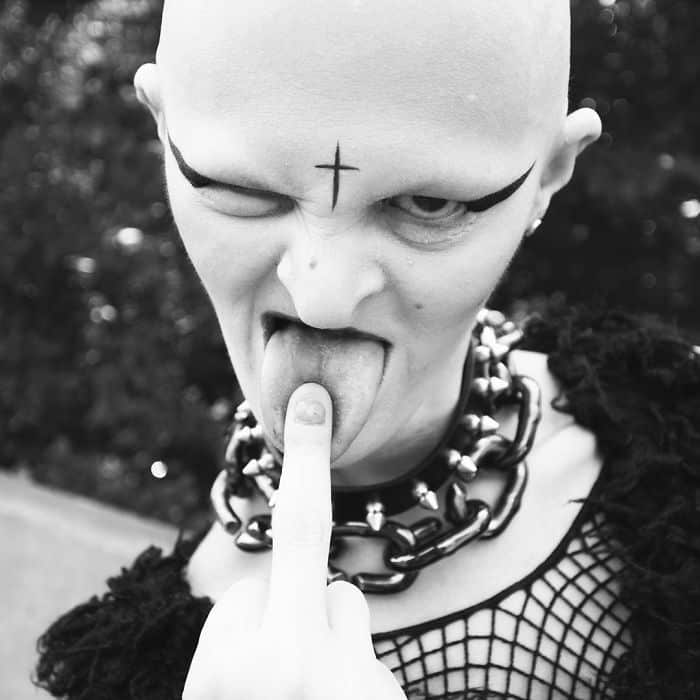 She’s positive that things will change, though it’s a slow process. 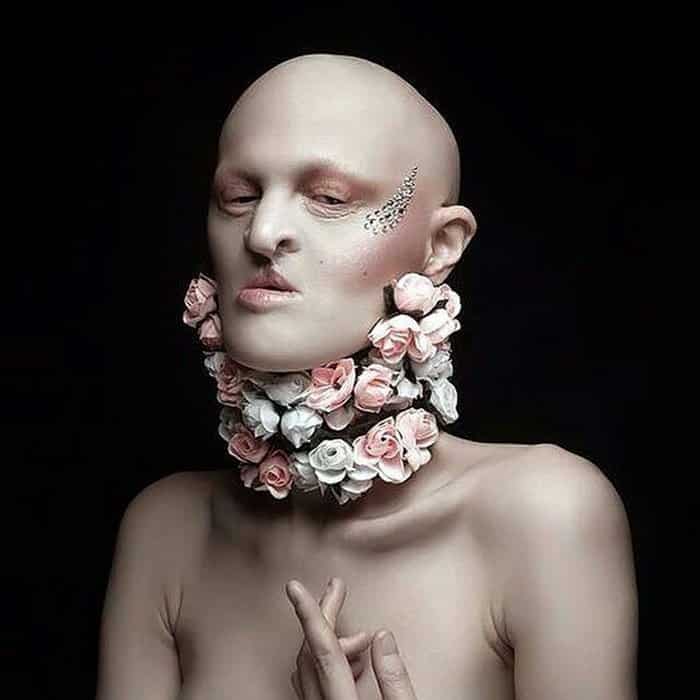 Melanie’s success in modelling made her more confident towards life. 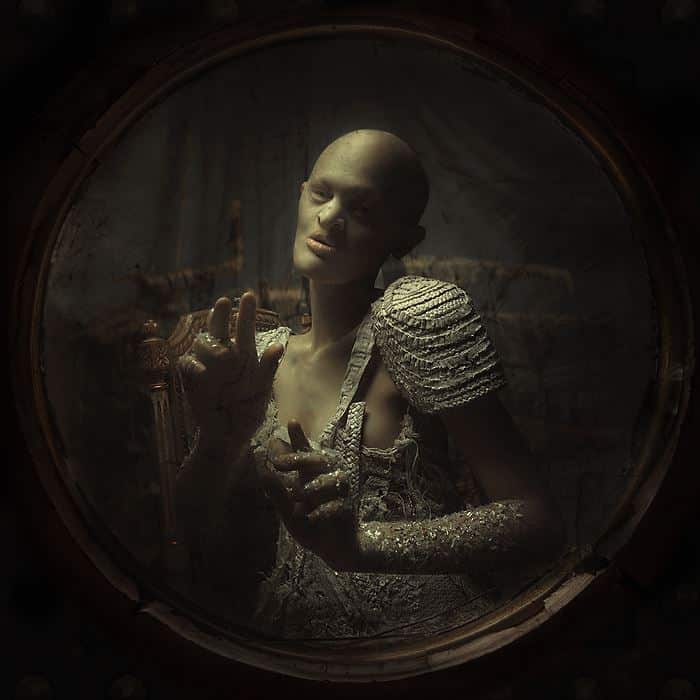 She no longer wears wigs ever since she started modelling. 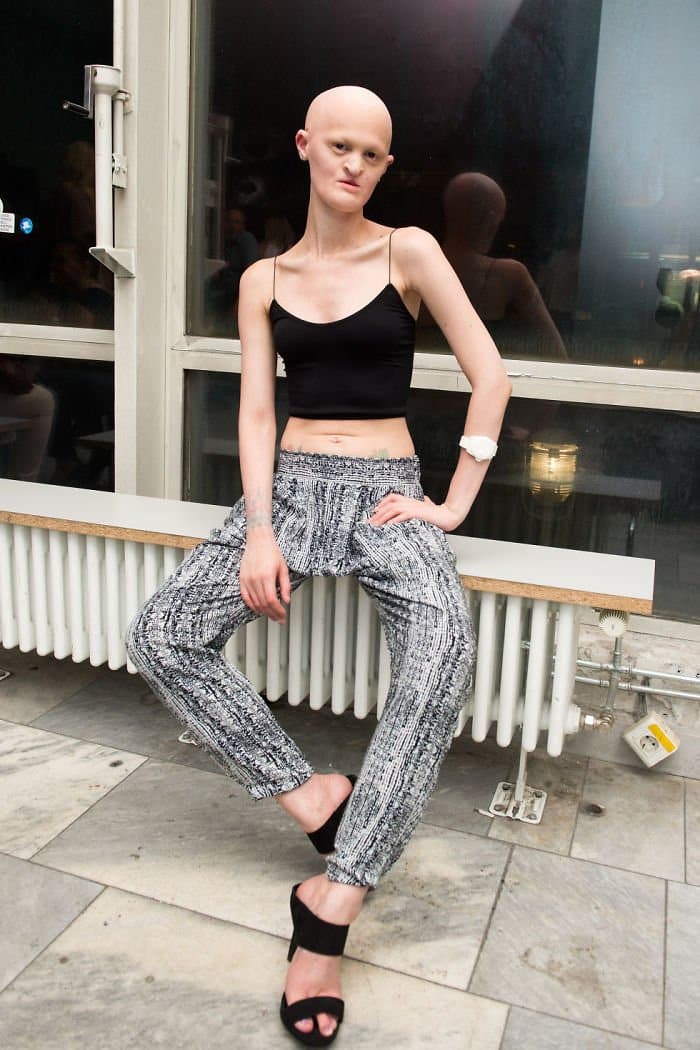 Her experience helped her become “stronger and happier” with her entire existence. 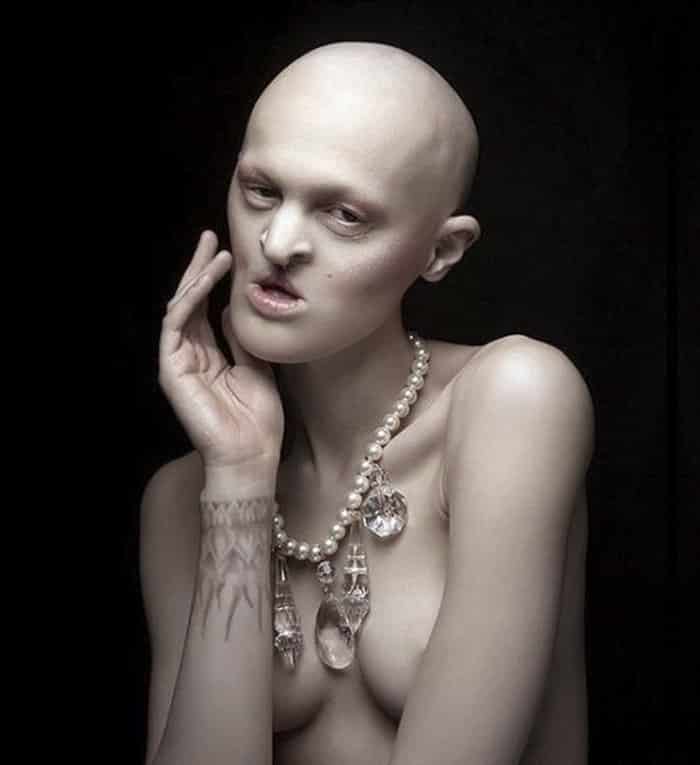