Victoria’s Secret models are not only known for their enviable figures, but they are also popular for their hefty paychecks. While we’re all busy watching them in awe on the runway, these girls have been striding their long legs all the way to the bank. 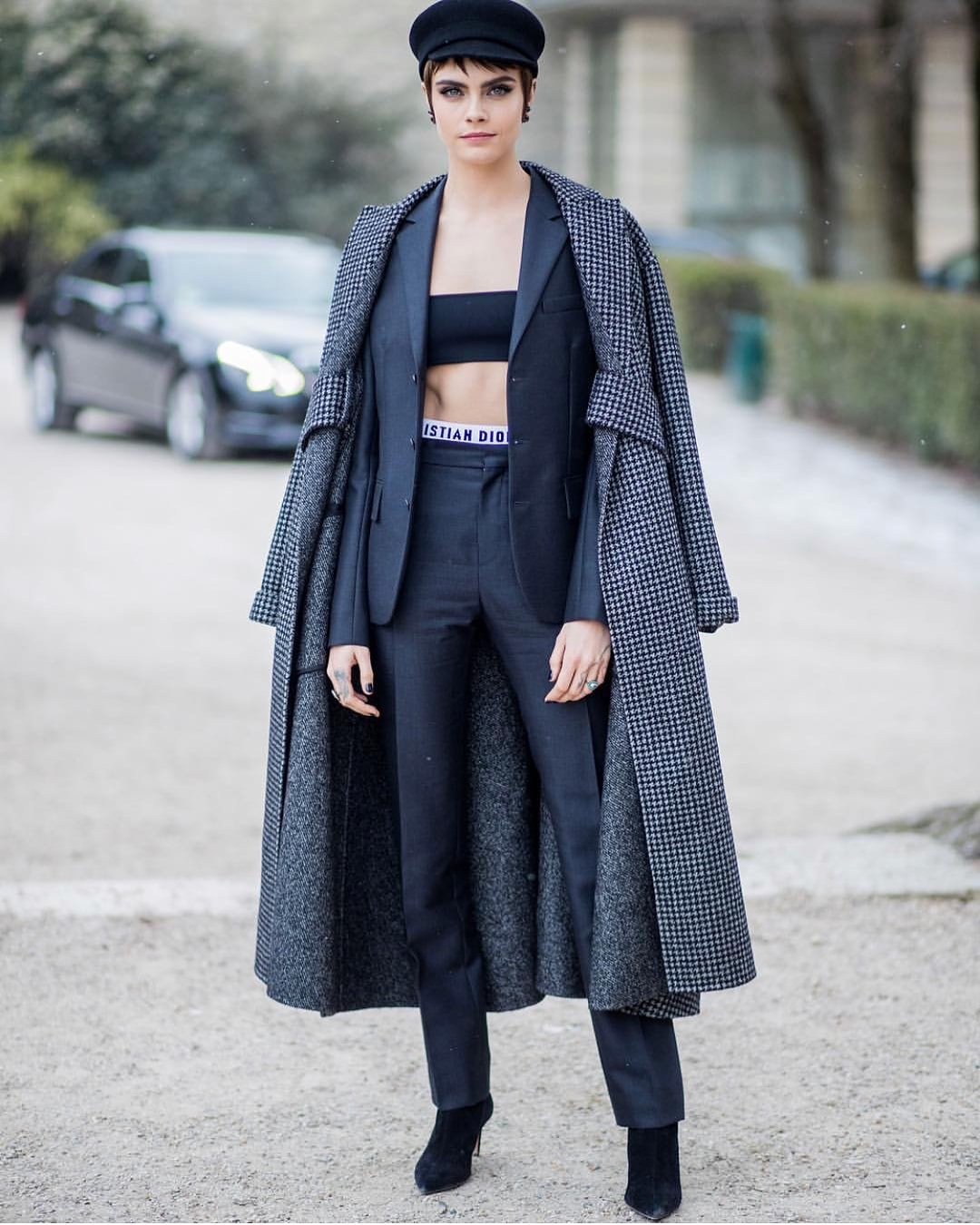 Cara Delevingne’s net worth is still incredibly high despite the fact that it landed her at the bottom of the list. Cara has already added actress to her impressive resume. 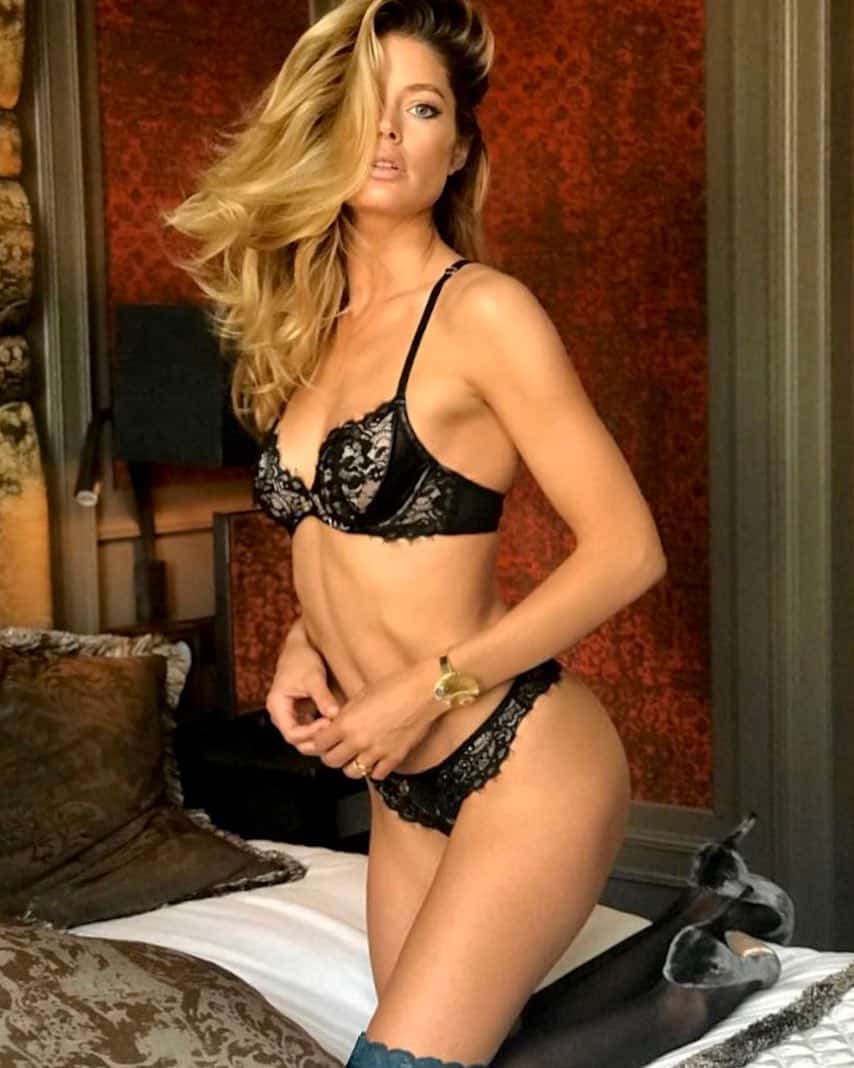 Doutzen Kroes’ net worth started to grow when she began her modeling career in 2003 in the Netherlands and quickly was sent by her agency to New York where Victoria’s Secret cast her. 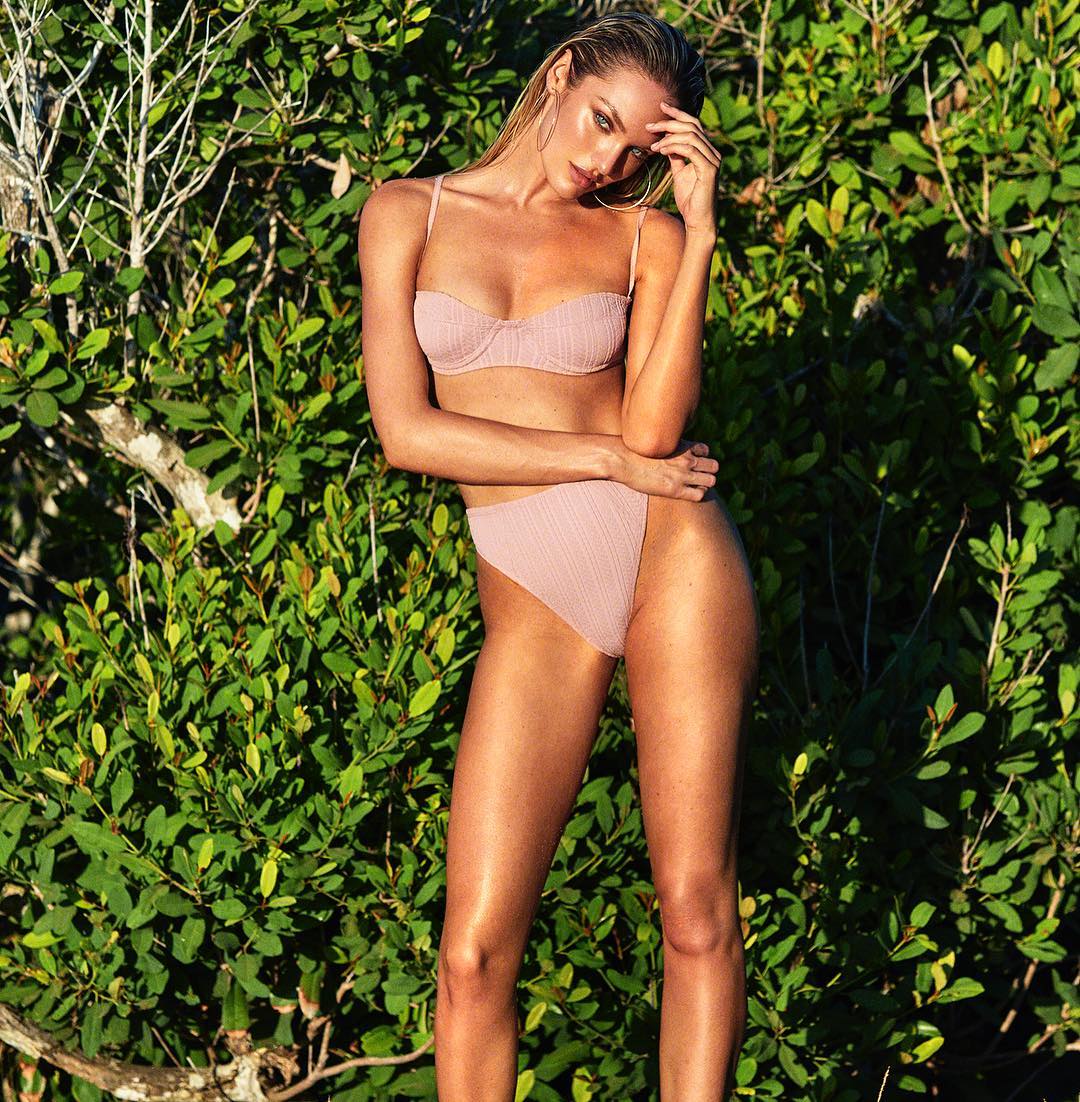 Aside from being a Victoria’s Secret model that skyrocketed Candice Swanepoel’s net worth, the South African beauty has walked the runway for a slew of fashion companies, ranging from Ralph Lauren to Chanel to Tommy Hilfiger, and more. 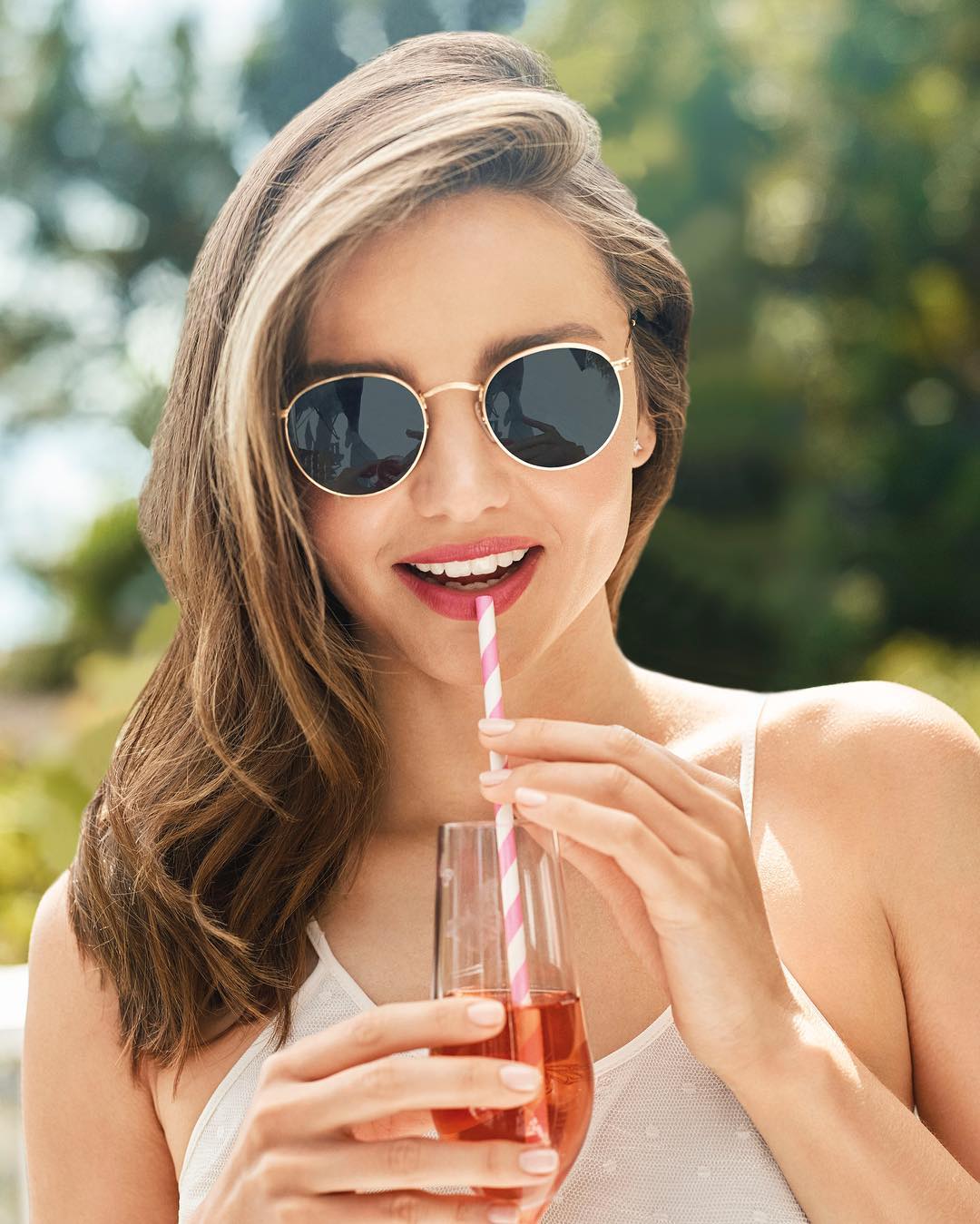 Before marrying one of the wealthiest millennial billionaires in America, Snap CEO Evan Spiegel, who has a fortune around $3.4 billion, Miranda Kerr’s net worth was already impressive. The Australian model is wealthy in her own right. 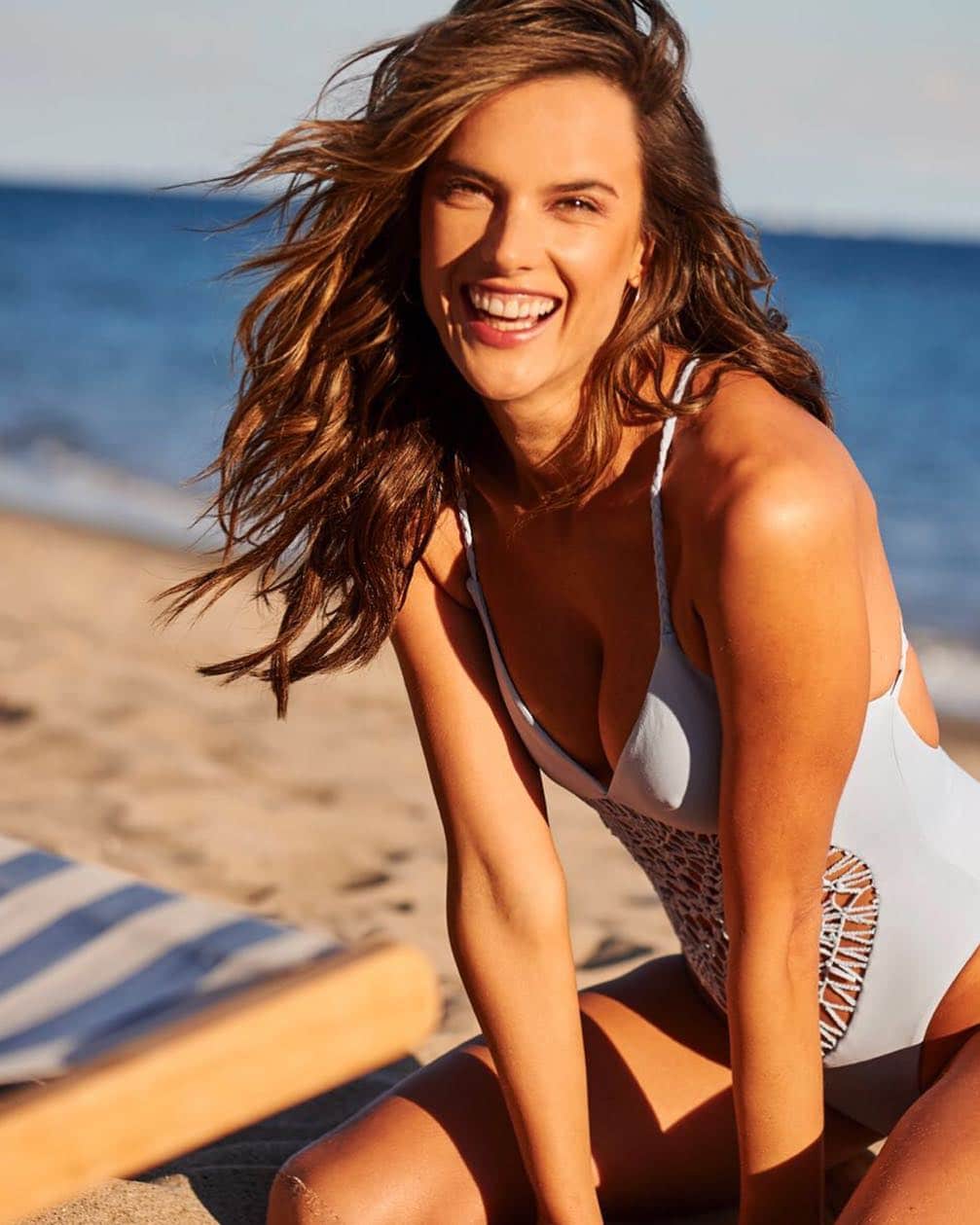 Alessandra Ambrosio’s net worth has been growing nonstop after she first took the Victoria’s Secret runway in 2004. The rest, as they say, is history. 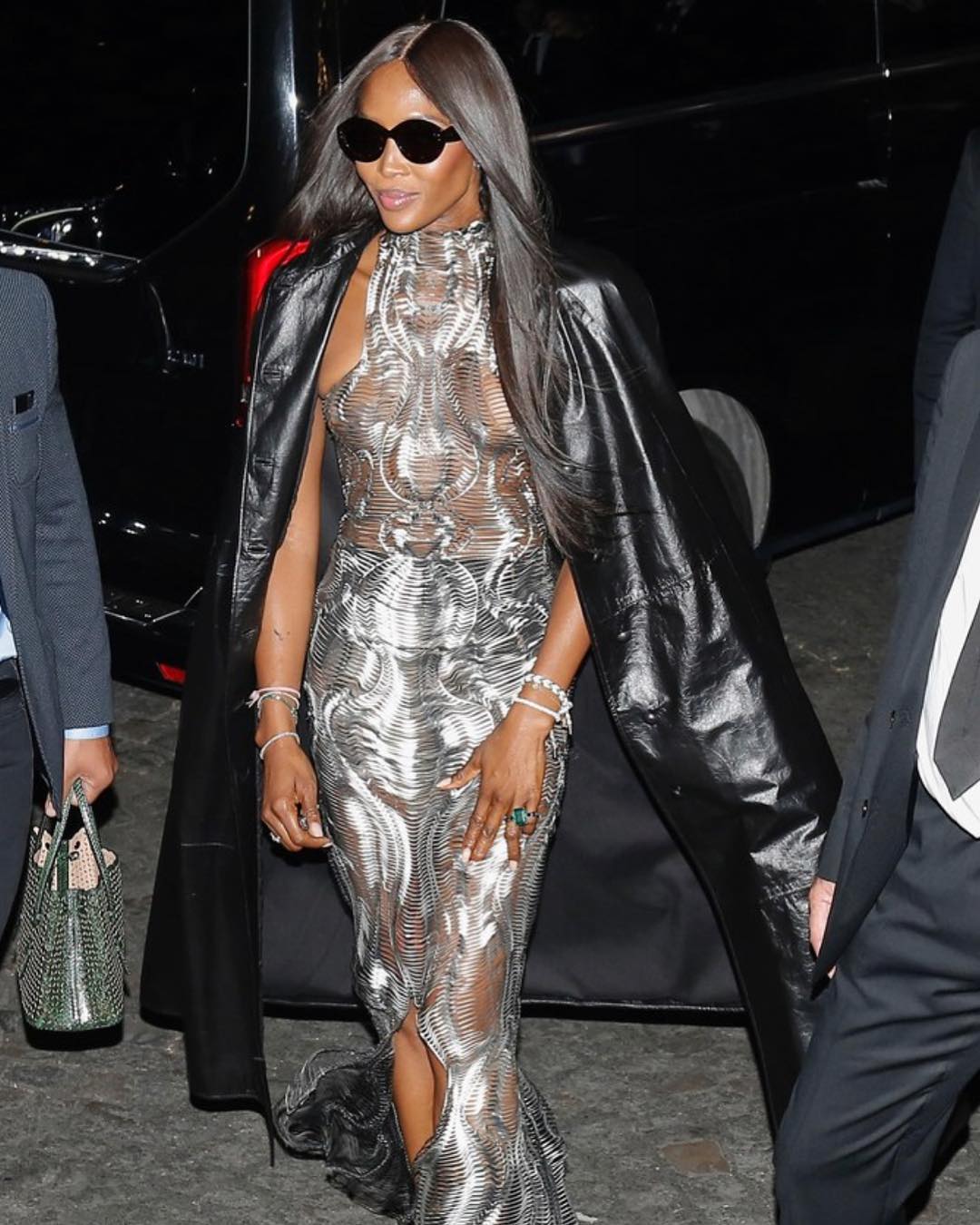 Known as one of the world’s five original supermodels, it only makes sense that Naomi Campbell’s net worth is incredibly high. She has been in the industry for more than 30 years. 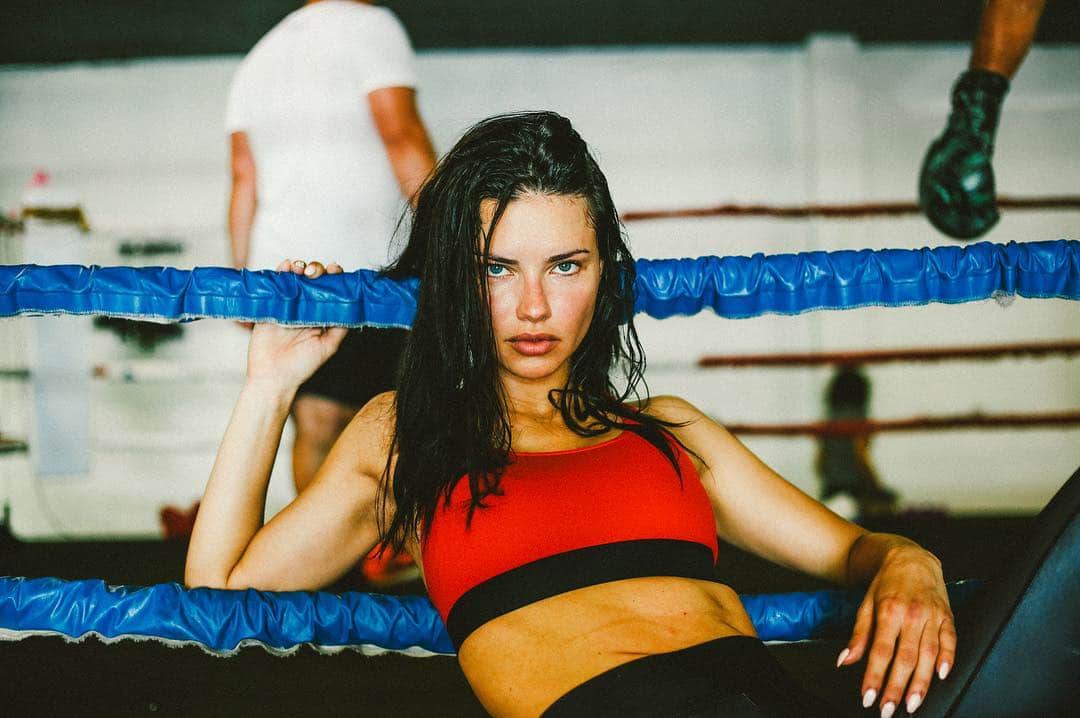 Adriana Lima’s net worth is only fitting as she is the longest serving Victoria’s Secret Angel ever. The Brazilian model walked her first Angel show in 1999, and she is still one of the favorites until today. 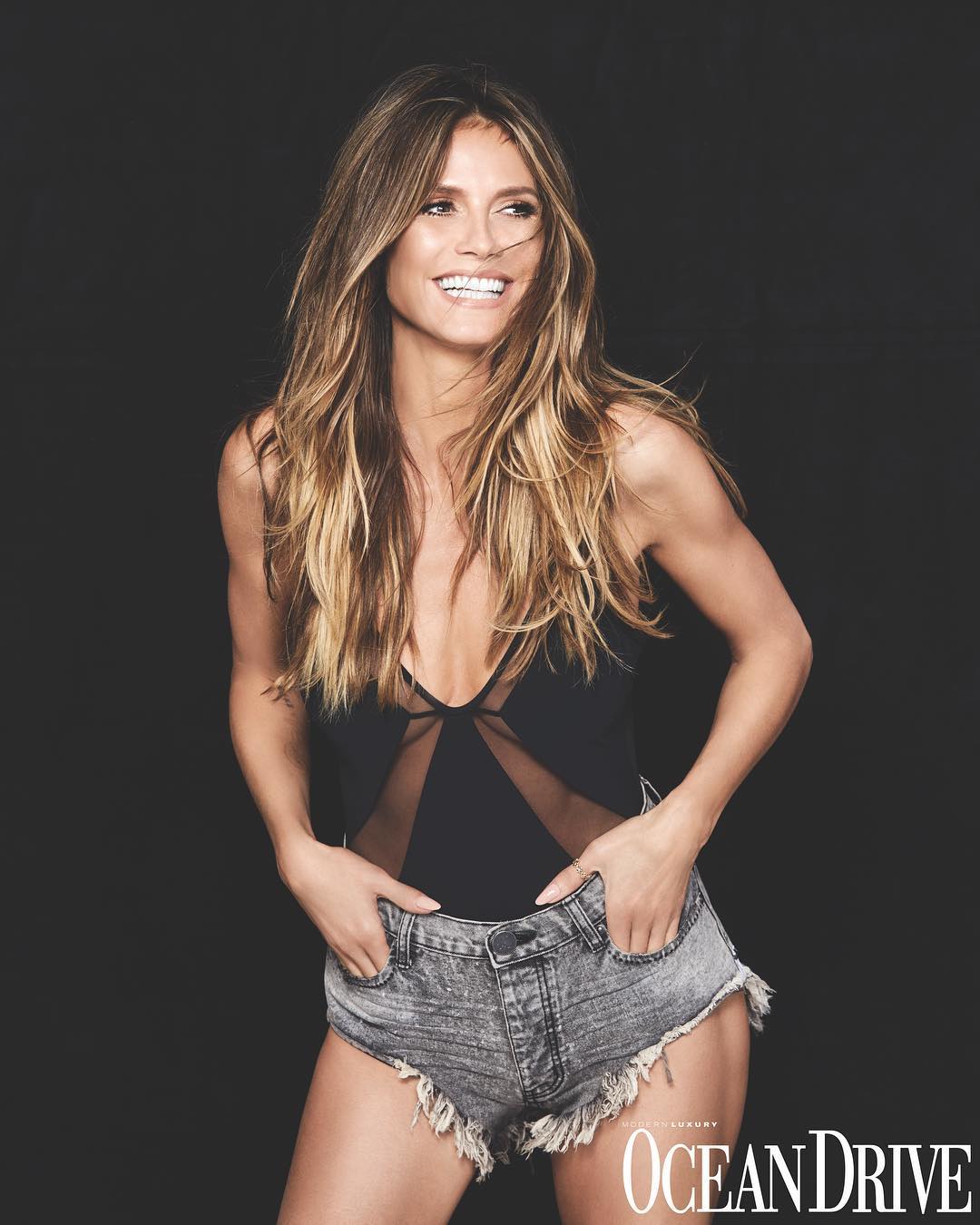 Heidi Klum’s net worth has been increasing even after ending her Victoria’s Secret modeling career. The German model is the host and executive producer of “Project Runway.”

She’s also a judge on “America’s Got Talent” and a host on “Germany’s Next Top Model.” The mother-of-four even started a lingerie line of her own, Heidi Klum Intimates. 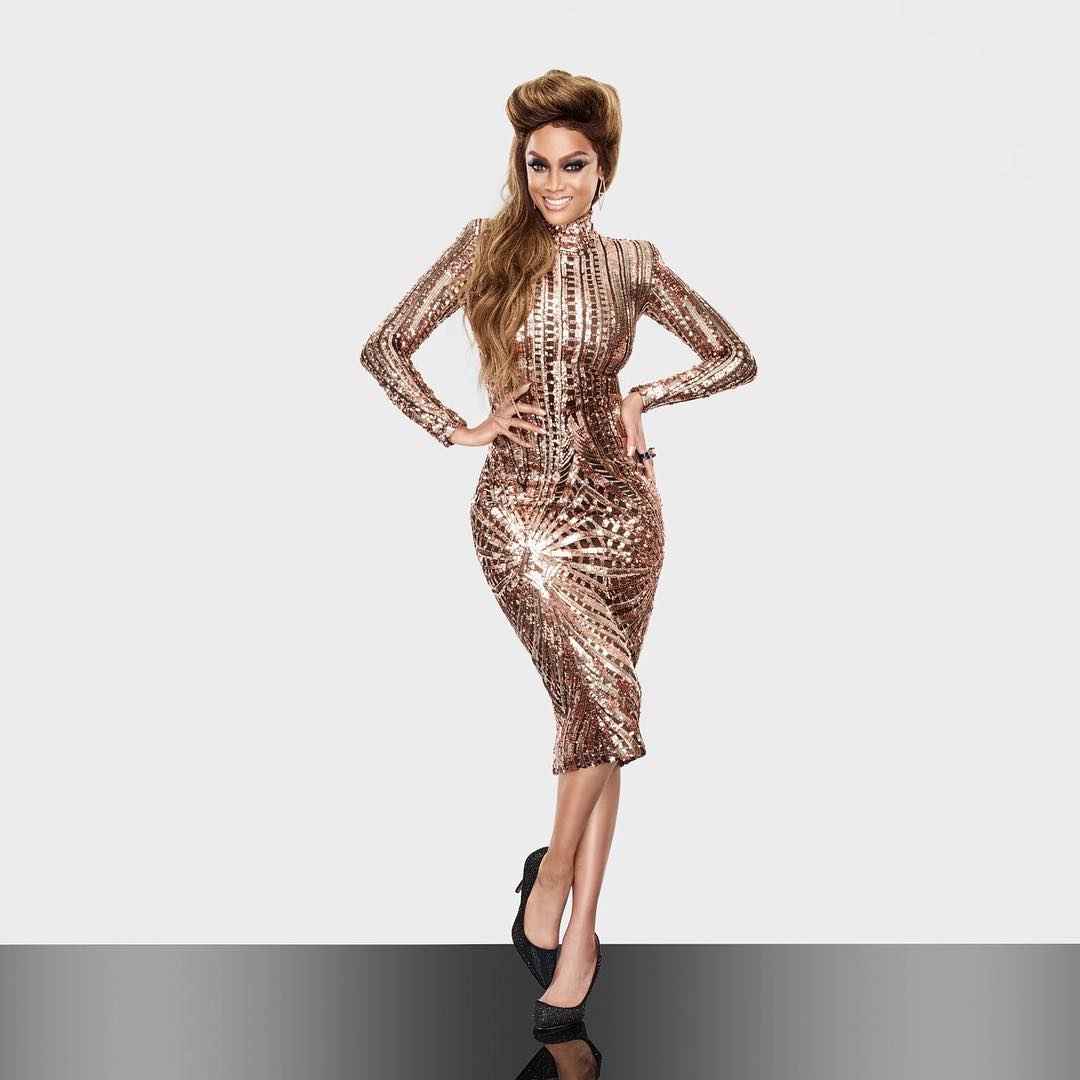 Just like Heidi Klum, Tyra Banks’ net worth kept on growing even after retiring as a Victoria’s Secret model. She is now a television personality, producer, businesswoman, actress, and an author. The American model is famously known as the host and brains behind “America’s Next Top Model.” She is also the founder of the “beautytainment” brand Tyra Beauty.

Gisele Bündchen’s net worth brought her to the top of the list. The Brazilian supermodel has expanded her brand and became highly successful in her business endeavors.