While innovation is good, it does not always fall in the good graces of the public. Case in point is the recent fashion show held in Saudi Arabia, wherein drones replaced traditional models walking down the ramp. Instead of wowing the audience though, the show was criticized for having left an impression that ghosts were modeling the fashion creations.

Far from the usual ones that feature statuesque and almost anorexic-looking women or men with towering heights and well-chiseled bodies, the recent fashion show in Jeddah, Saudi Arabia was devoid of any model walking down the ramps and sashaying fashion creations. After all, the organizers of the show wanted to achieve something: Be different through innovation and to be appropriate for the holy month of Ramadan. Hence, instead of models, the show employed the use of drones to showcase the fashion goods.

The organizers of the fashion event spent much time and effort in planning the show. 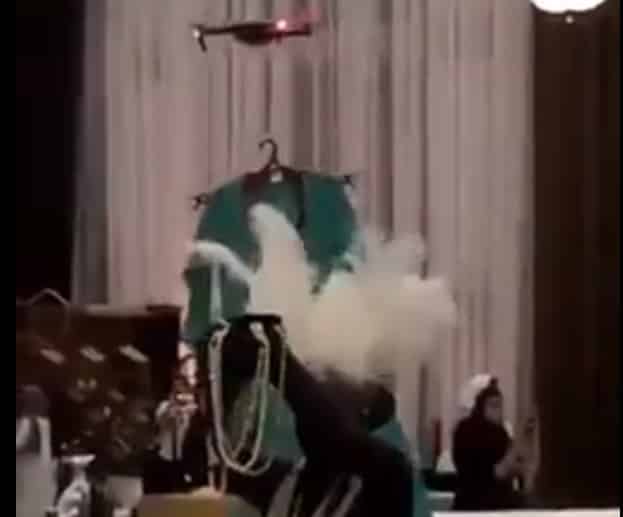 Ali Nabil Akbar, one of the organizers of the event said: 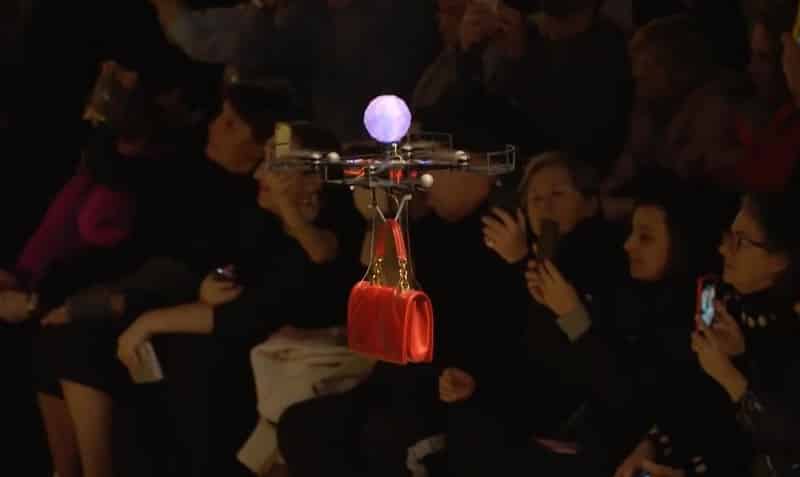 The Fashion House event, however, was not the first fashion show to feature drones modeling fashion creations. In fact, Italian fashion designers Dolce & Gabbana recently also used the technology in showcasing the brand’s creations. Unlike the Saudi Arabia event though, the Italian fashion show only used drones in parading handbags and not dresses.

As the drones paraded dresses, many people commented that the human-less fashion creations floating in mid-air looked like ghosts. 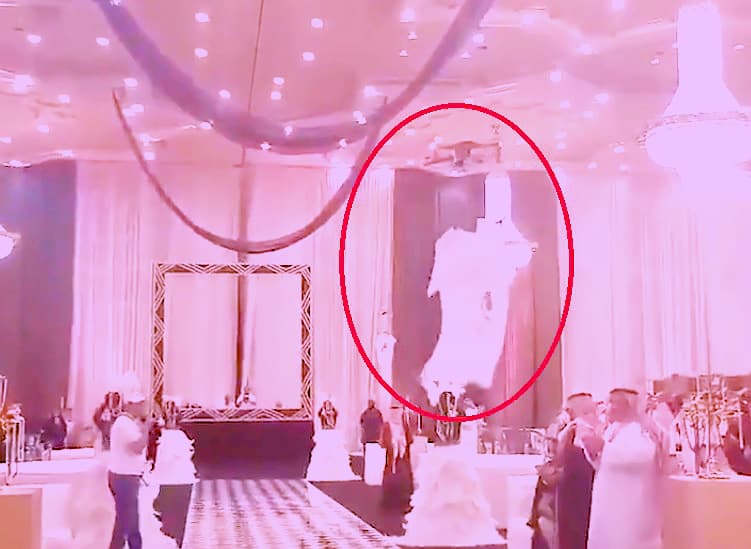 Despite the time and effort spent by the organizers in planning their innovative event, it did not only fail to achieve to make a positive impact: It was criticized, too!

With the fashion event’s use of drones to parade dresses midair as they swirled around a room in Hilton in Jeddah, many could not help but compare the scene to a horror movie as the dresses appeared as if they were being worn by ghosts.

Apart from feeling aghast due to the horror-feel delivered by the event, some people also pointed out that the fashion show was reflective of how women in the said Arab country are viewed. This is despite the fact that the kingdom have made some moves to address gender-related issues.