If you are familiar with the X-Men, then you know it is a fictional comic book team that celebrates diversity and promotes unity. Created in 1963 by writer Stan Lee and artist Jack Kirby, this supergroup fights for peace and equality between humans and mutants.

In case it still isn’t clear enough for you, the creation of the team was obviously inspired by real social issues experienced by minority groups in the United States such as African Americans, Jews, the LGBT community, and different religious groups, among others.

That’s why it is actually quite ironic that a recent issue of X-Men Gold is currently getting a lot of negative attention because of racism and discrimination. 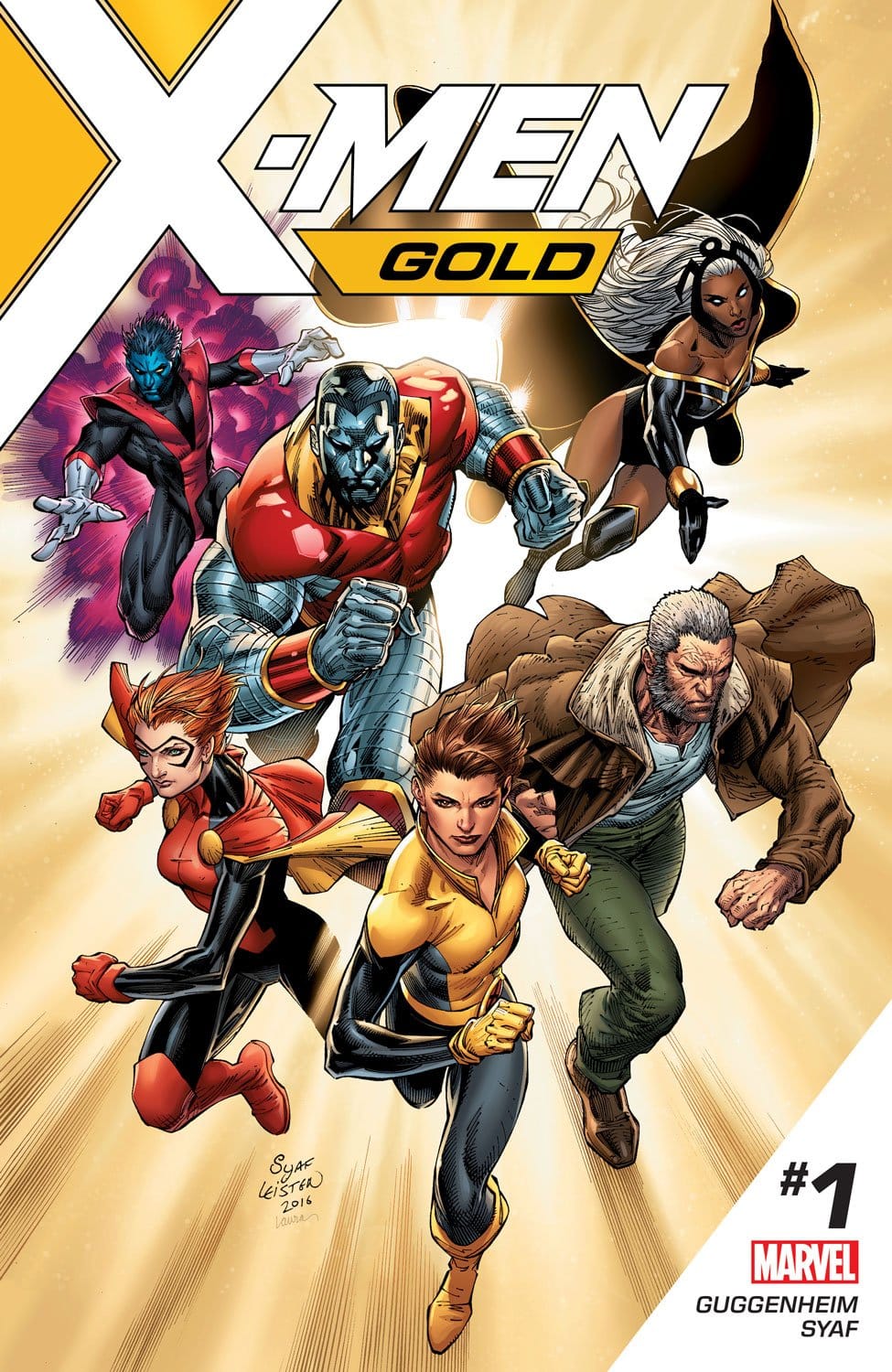 A Muslim from Indonesia, Syaf is reported to have hidden references to the Koran and the number ‘212’ – a reference to Muslim protests against the Christian governor of Jakarta.

In the issue, Jewish character Kitty Pryde can be seen in front of the word ‘Jew’ and a man wearing a ’51’ shirt.

This, according to some fans, was a reference to a Koran verse which says ‘O you who have believed, do not take the Jews and the Christians as allies.

In another panel, Russian character Colossus is wearing a shirt that says “QS 5:51” also a reference to the same verse.

Readers were quick to spot the hidden messages and immediately informed Marvel about it.

Marvel, in turn, responded with an official statement. 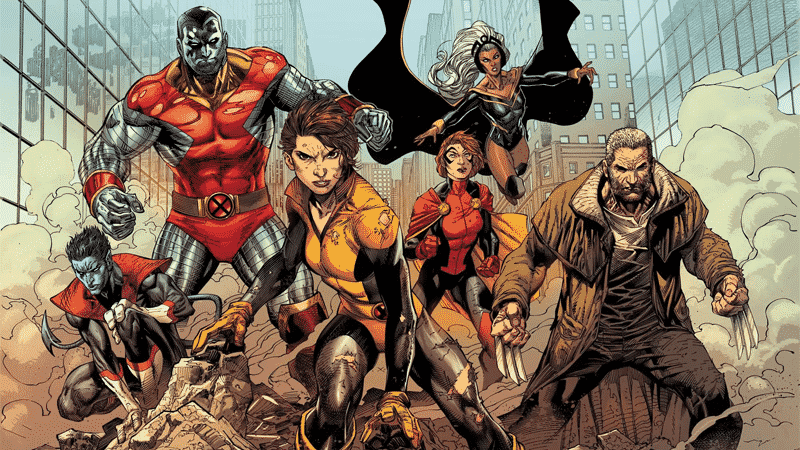 “The implied references do not reflect the views of the writer, editors or anyone else at Marvel and are in direct opposition of the inclusiveness of Marvel Comics and what the X-Men have stood for since their creation.

“This artwork will be removed from subsequent printings, digital versions, and trade paperbacks and disciplinary action is being taken.”

Meanwhile, Syaf tried to defend himself on social media. 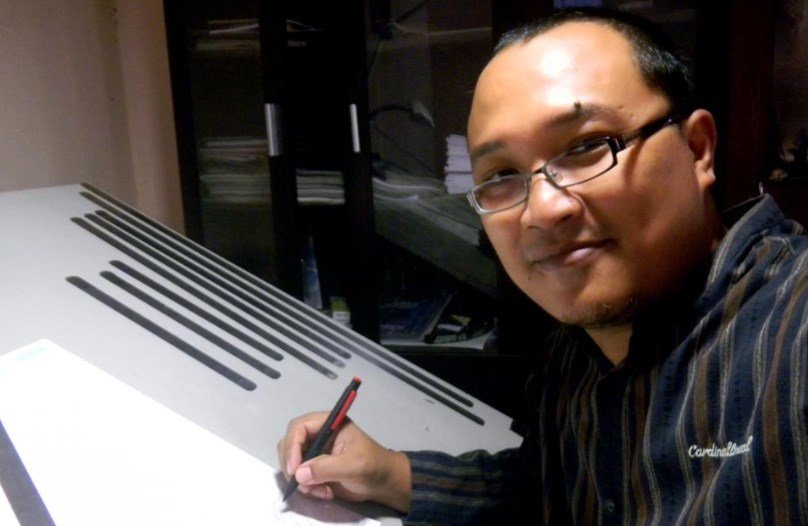 “I don’t hate Jews or Christians, I worked with them for 10 years. A lot of good friends too. For all that happened I apologize sincerely.”