Parcel thieves are the worst! Imagine the hassle of expecting a package, checking online and seeing it marked ‘delivered’ yet you still haven’t received anything. Mark Rober is just like some of us as he has been a victim of that himself and so he knows the terrible feeling.

However, the thing is Rober was an ex-NASA engineer who worked on the Curiosity rover project so he’s someone really, really smart. Eventually, he decided to take action and teach the thieves a lesson they will never forget. 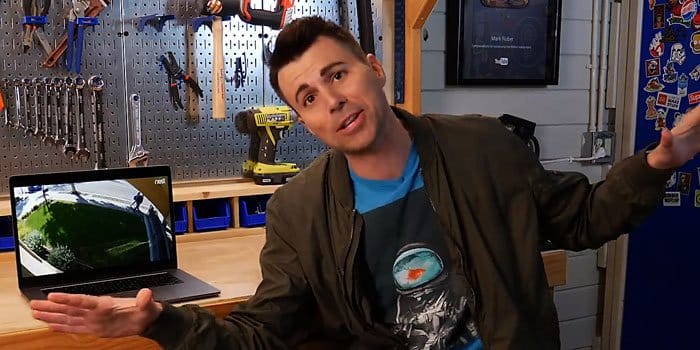 As you will see in the video below, Rober came up with the perfect revenge by inventing a special device that blasts glitter and sprays fart once opened.

They clearly messed with the wrong guy! 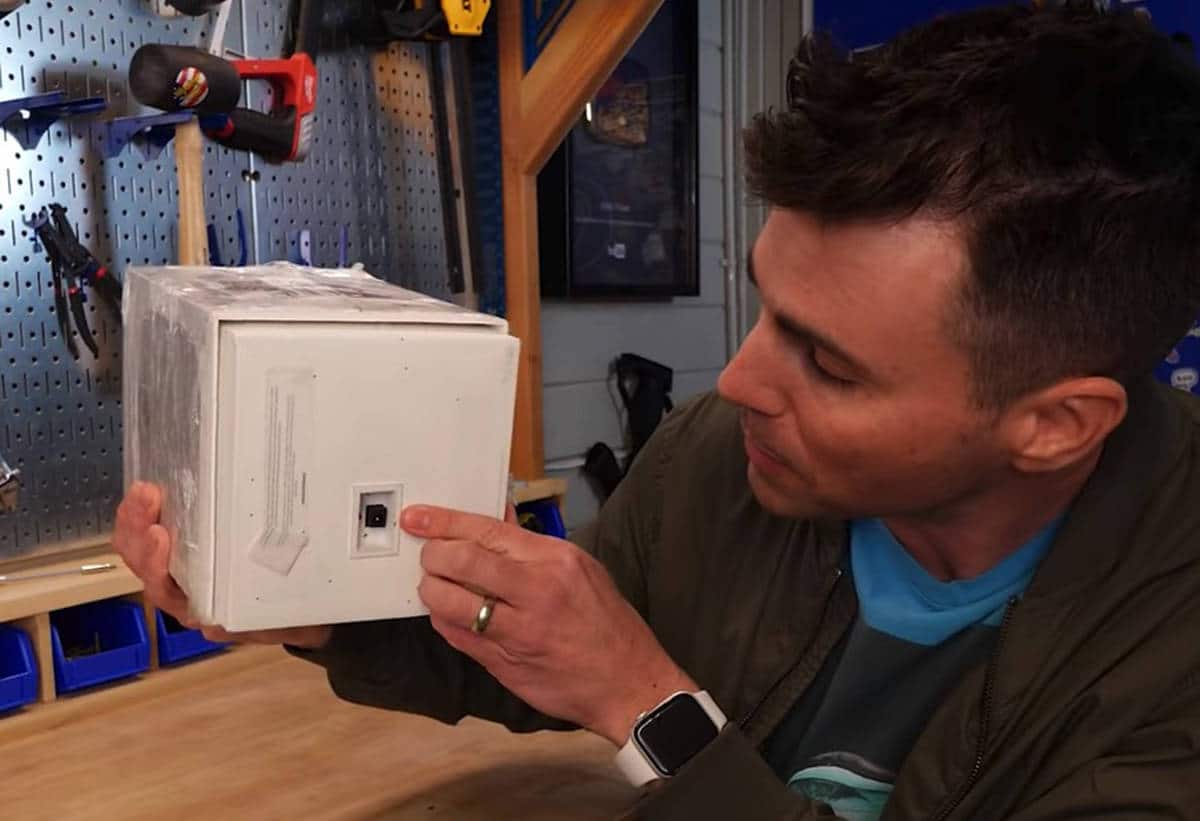 He also equipped the device with four smartphones to take footage of the culprits from all angles.

Their reactions varied from surprise to disgust and it was all caught on camera. 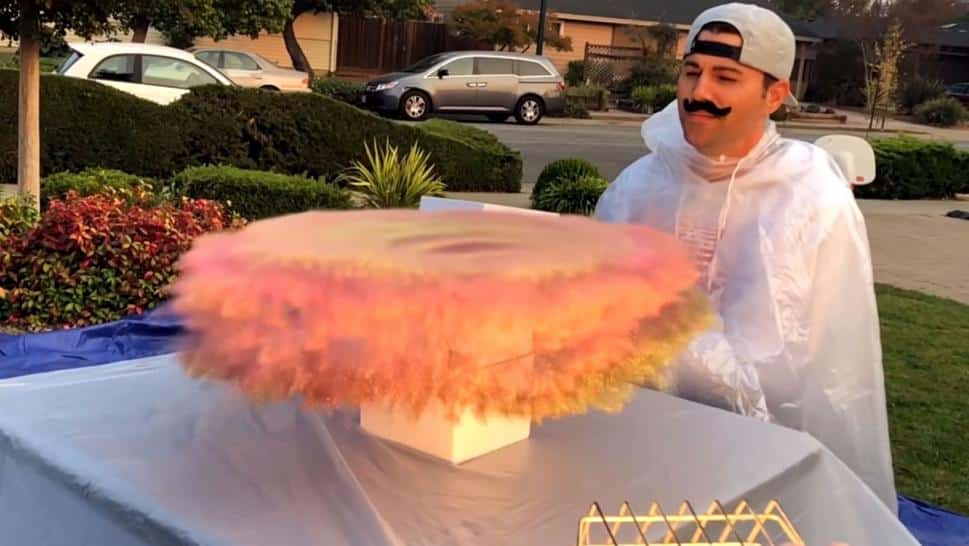 If you could make this a product for sale, I’d buy it.﻿”

“I love how they all get so angry or upset despite the fact that they literally stole the thing off of another person’s porch. They 200% deserved to get glitter showered and fart sprayed.﻿”

As Rober himself pointed out in the video:

“The moral of the story is, just don’t take other peoples’ stuff. Not only is it not cool, but on the plus side you’ll never find yourself in this situation.”

Kudos to you, Mark, and yeah, that Home Alone reference is just pure awesome!