It’s pretty common to see hot men joining the military. In fact, we’ve even seen celebrities committing their patriotism in countries like South Korea. But in Israel, six-packed abs and biceps of men are not the main attraction as the country flaunt its gorgeous lady soldiers where Maria Miri Domark has been deemed by many as the world’s hottest soldier alive.

Israeli model Maria Miri Domark sports an undeniably jaw-dropping, sexy body. But before her fame on Instagram where she amassed over 800,000 followers, she served as a member of the Israel Defense Forces. This was in-line with the country’s mandatory military service where all women ages 18 to 26 are required to hold their M-16 rifles.

This woman is no ordinary chick. She might be a model but she is also a trained military member. 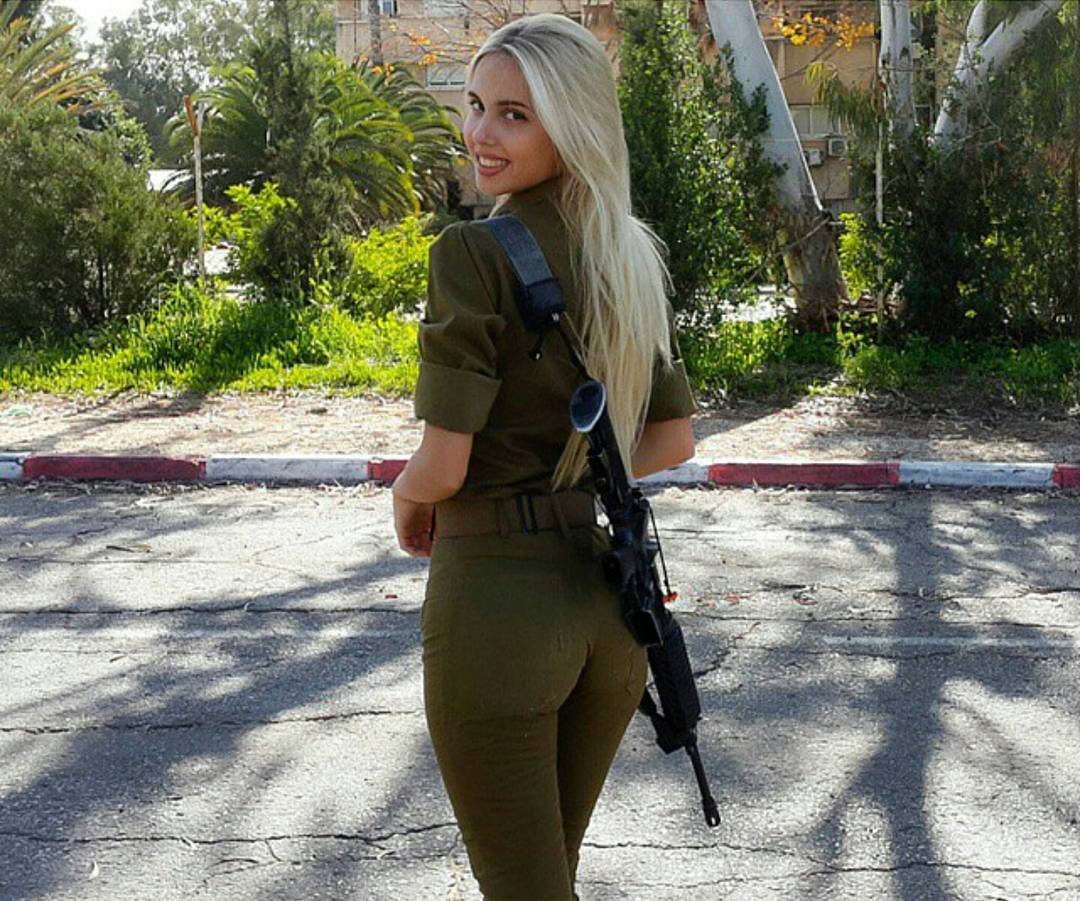 While it is not uncommon to find beautiful female soldiers in Israel, Maria has this unique charisma that helped boost her modeling career and online popularity. Now, several websites are taking notice of her charm and she is now represented by the modeling agency Yuli Group.

Maria Miri is considered by many as the world’s sexiest female soldier and she undeniably is with her seemingly perfect figure. 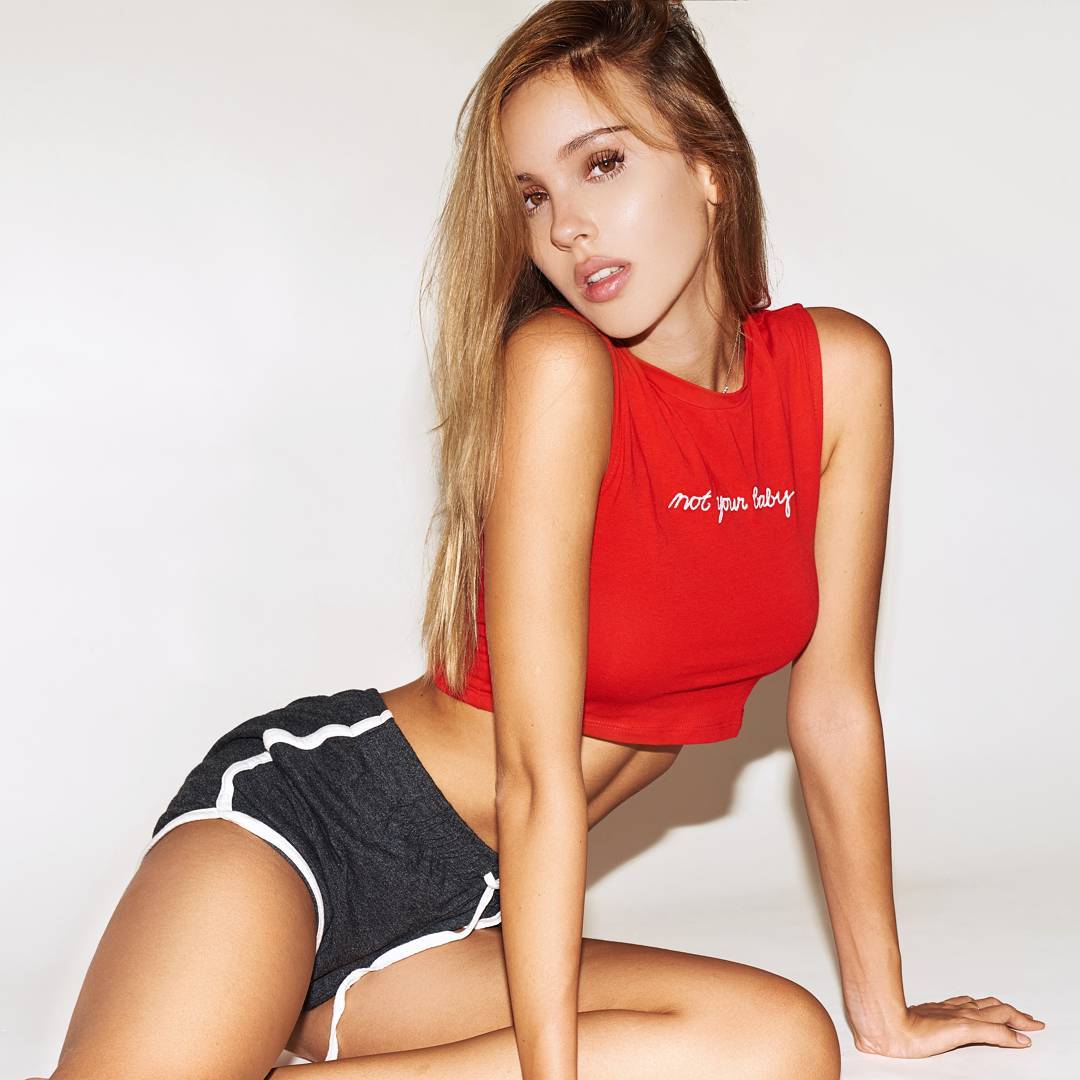 This 21-year-old model boasts a Barbie-like figure in her bikinis and designer clothes for her agency. She also finds time to pose for her photographer friends. But despite her busy schedule as a model, she still finds time to fulfill her military duties, making more people find her amusingly attractive.

You will usually see Maria modeling for her agency and photographer friends, but she also goes to the military for her duties. 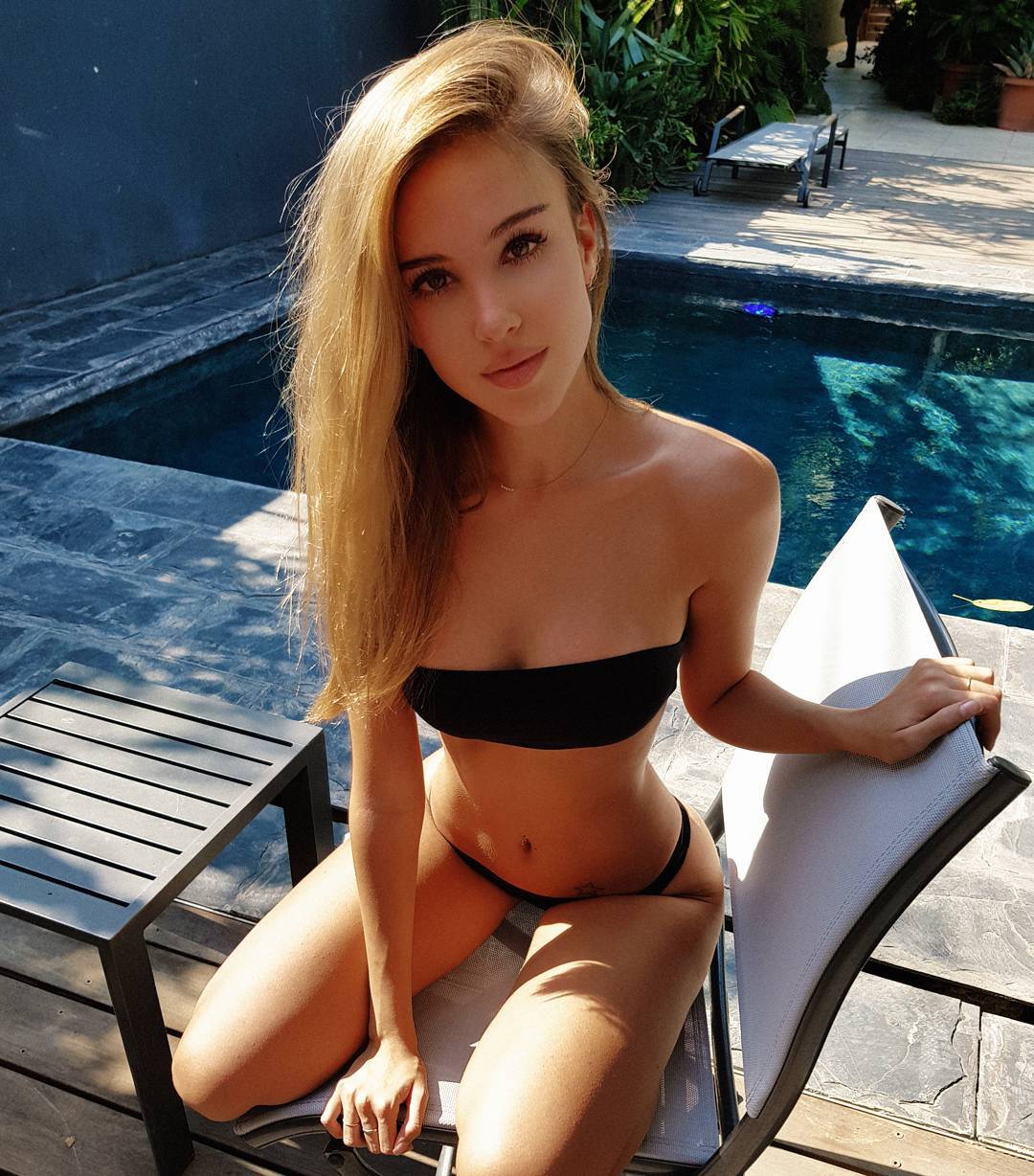 Her gorgeous photos are posted on her Instagram and Facebook accounts. On her profile, she reveals that she enjoys Lady Gaga and Carrie Underwood’s music. She also shares how fond she is with cartoons and horror movies.

As for the men out there wondering if this stunning model is still available, Maria Miri already seems to be in a relationship as she poses intimately with someone in some of her Instagram posts. Maria Miri Domark might be innocent-looking, but she’s definitely not your average girl.

Scroll down to see more of this lady soldier’s oozingly hot photos: 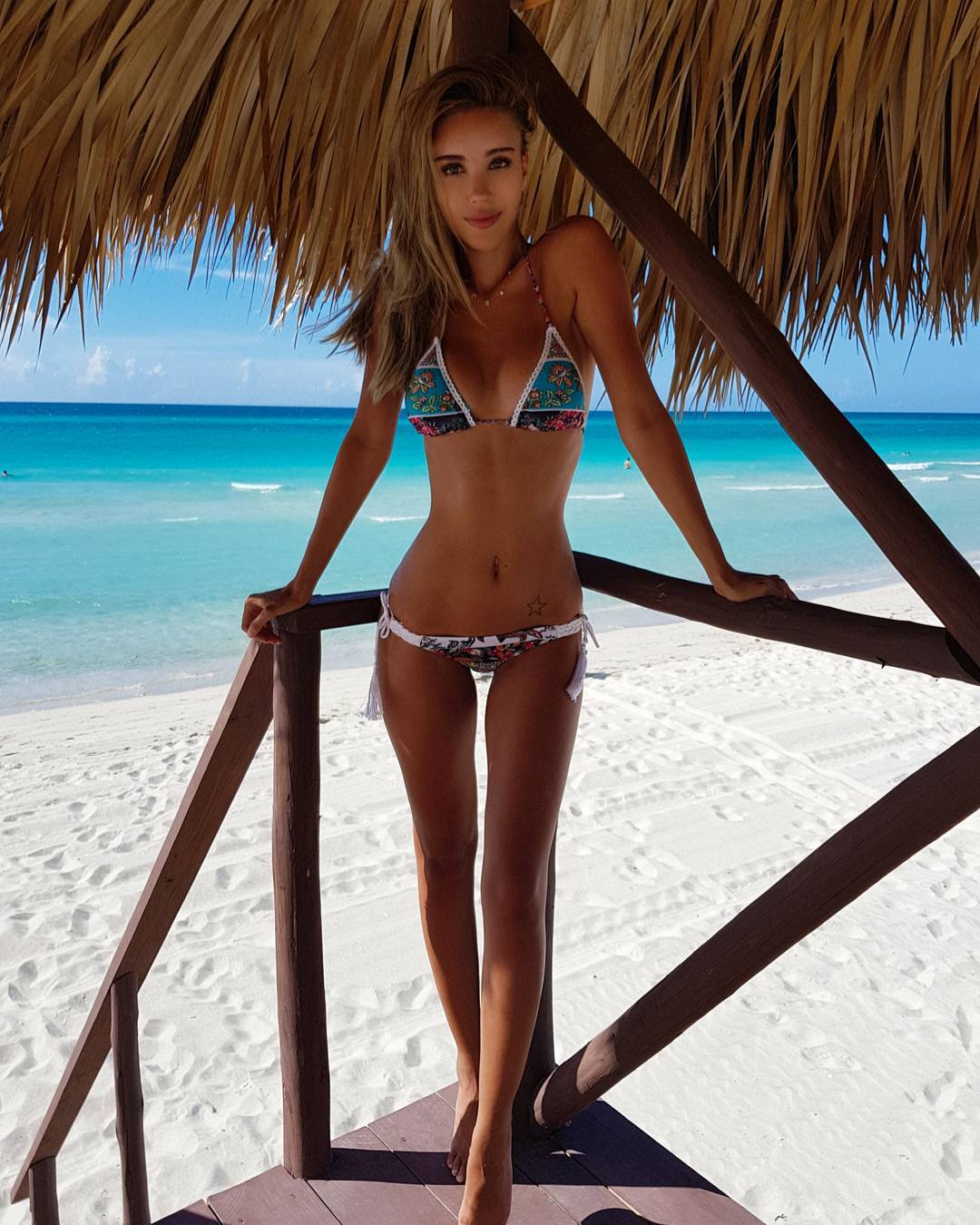 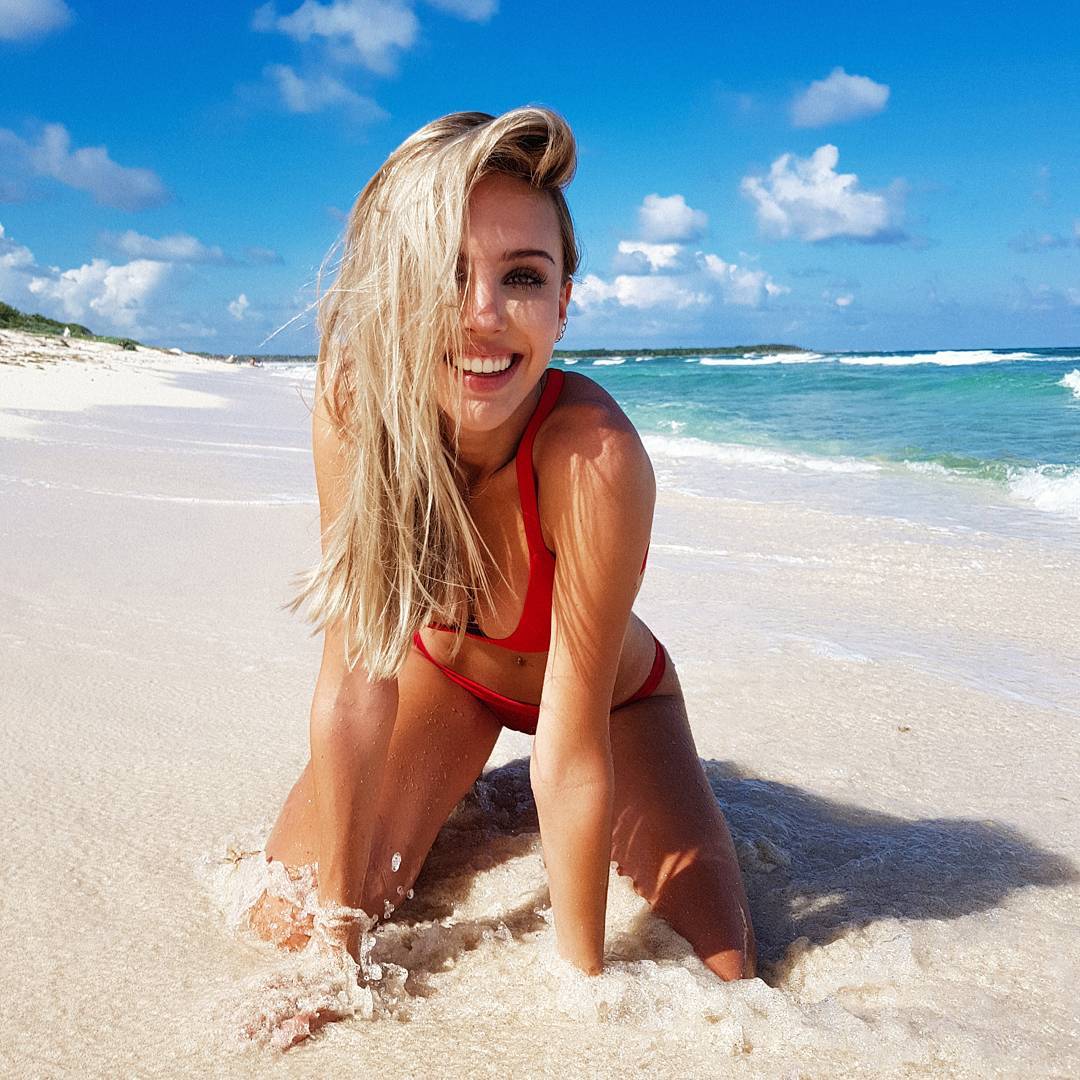 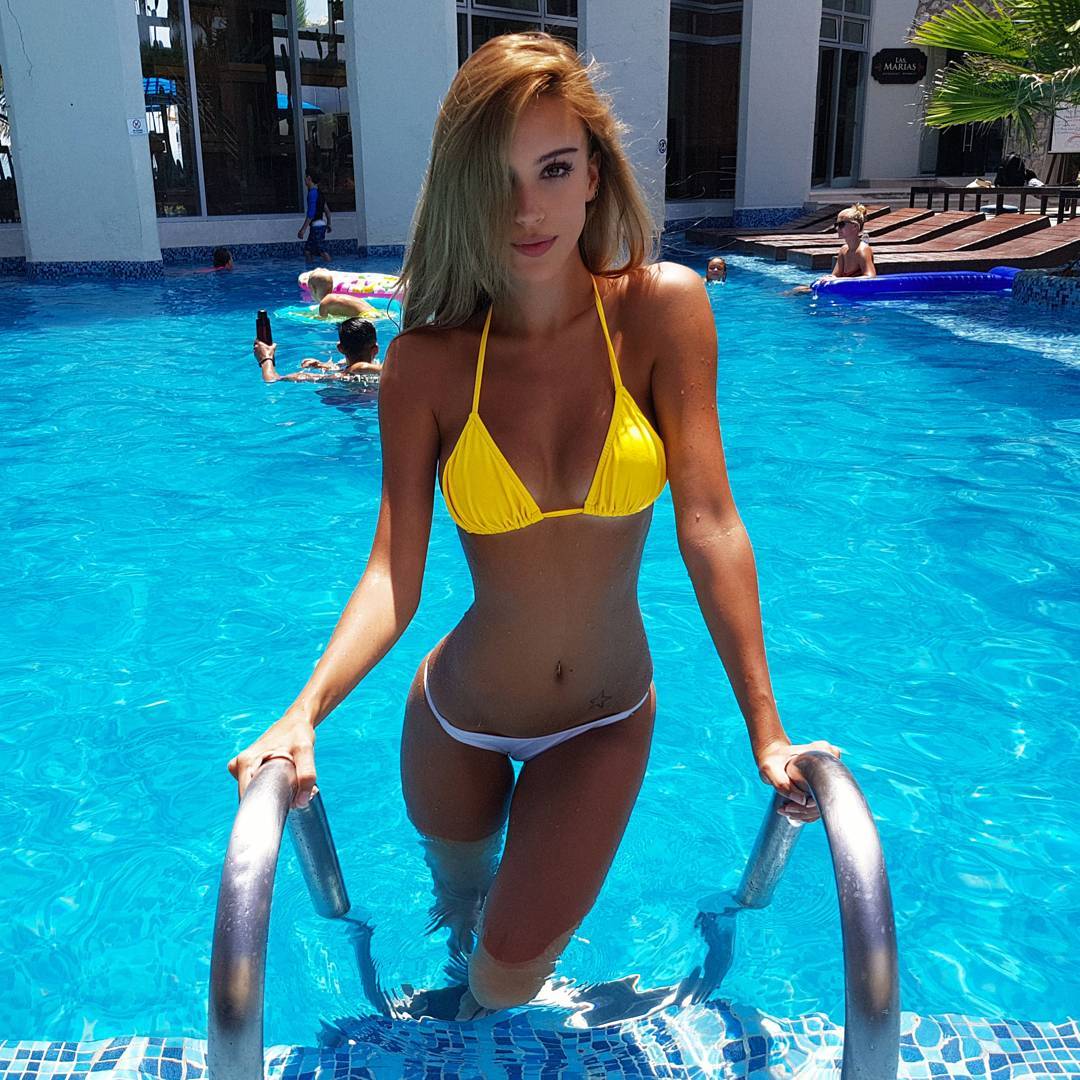 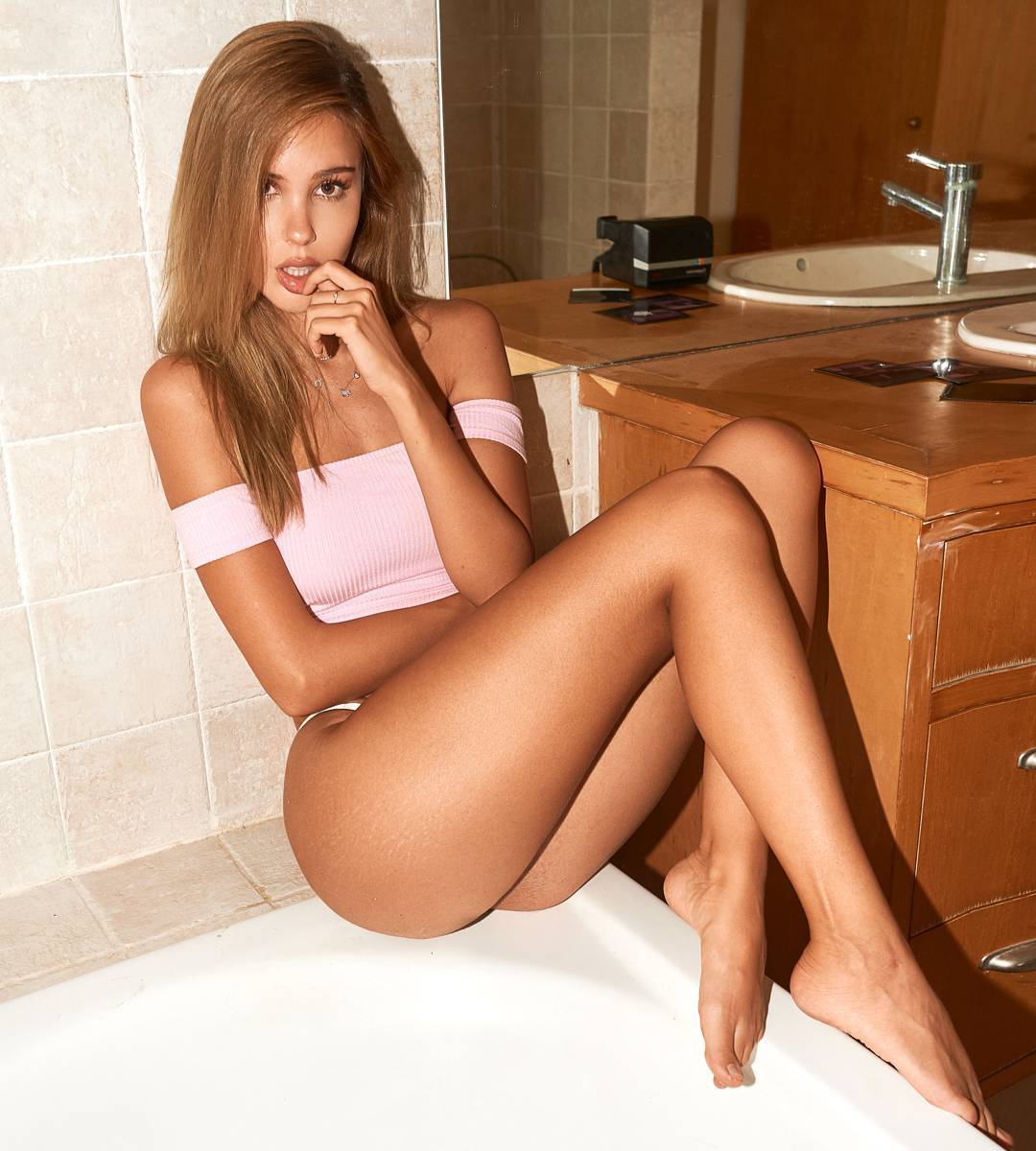 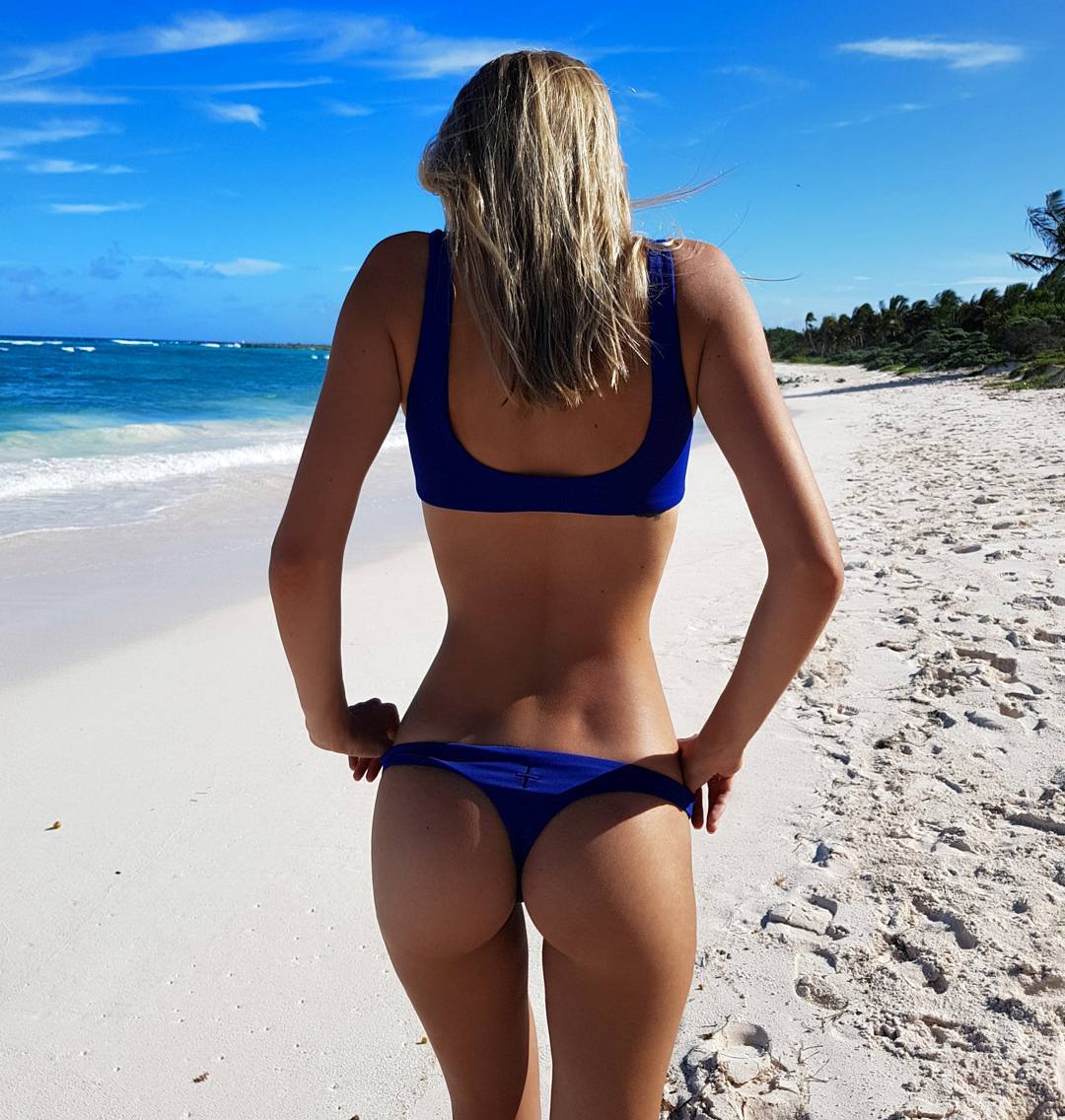 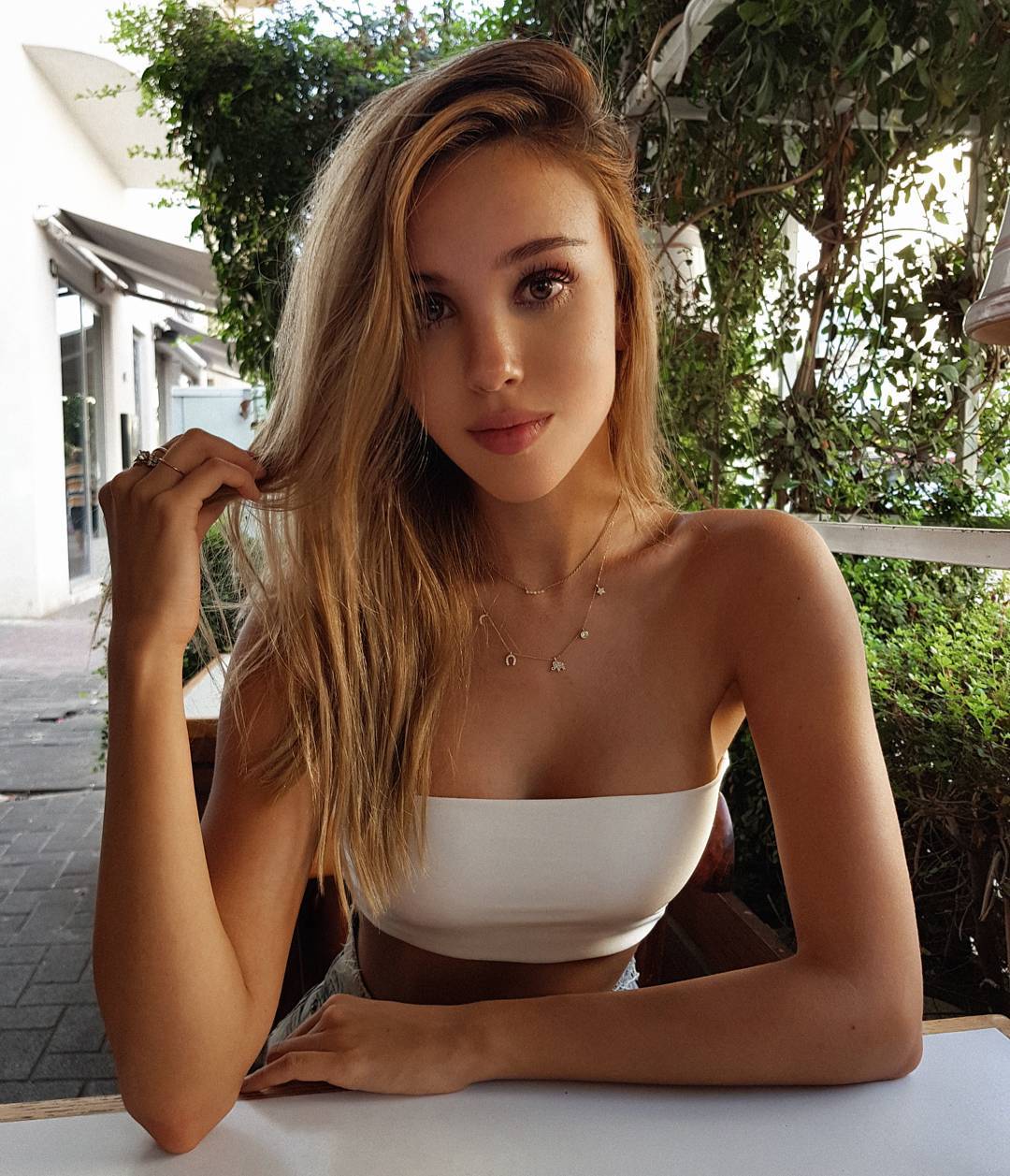 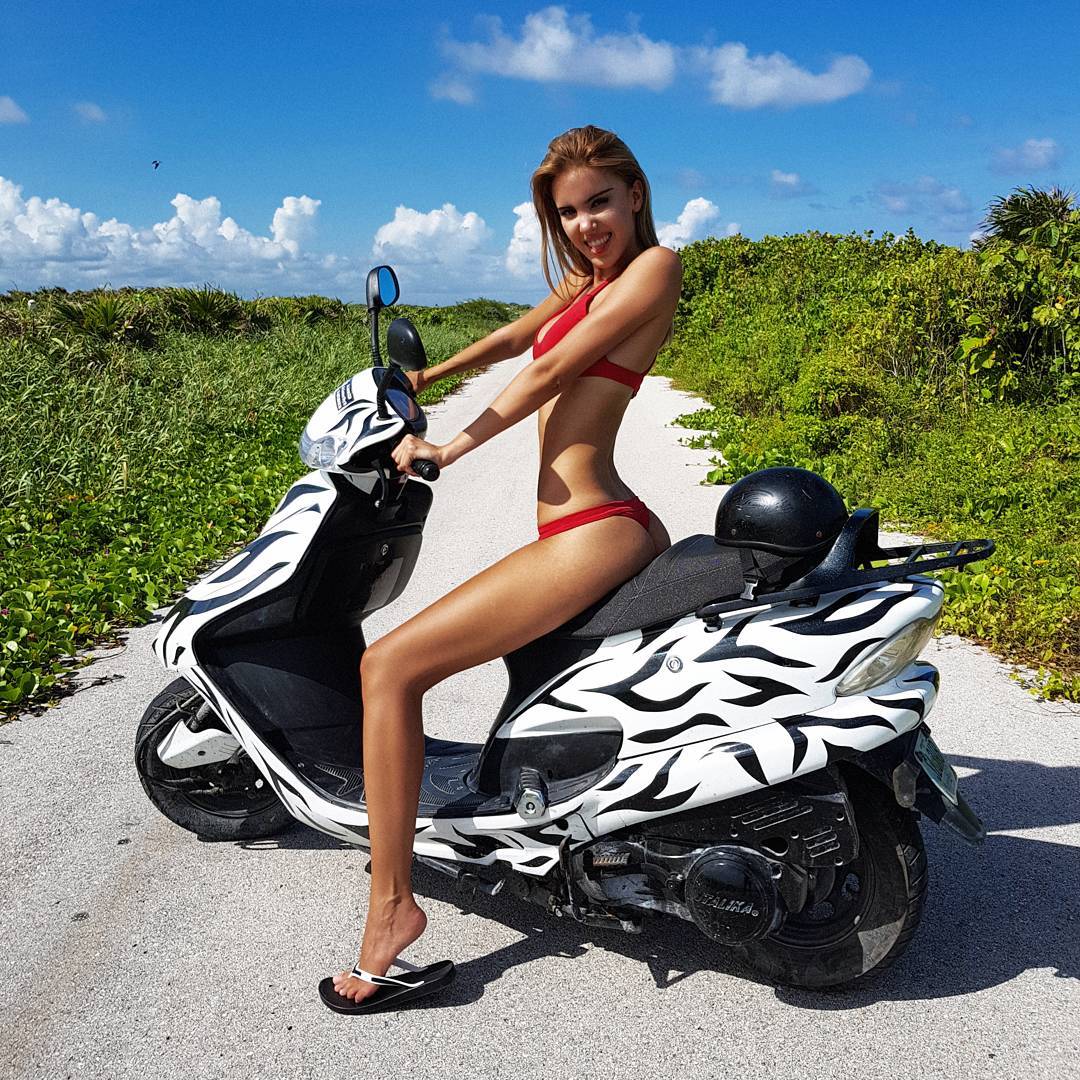 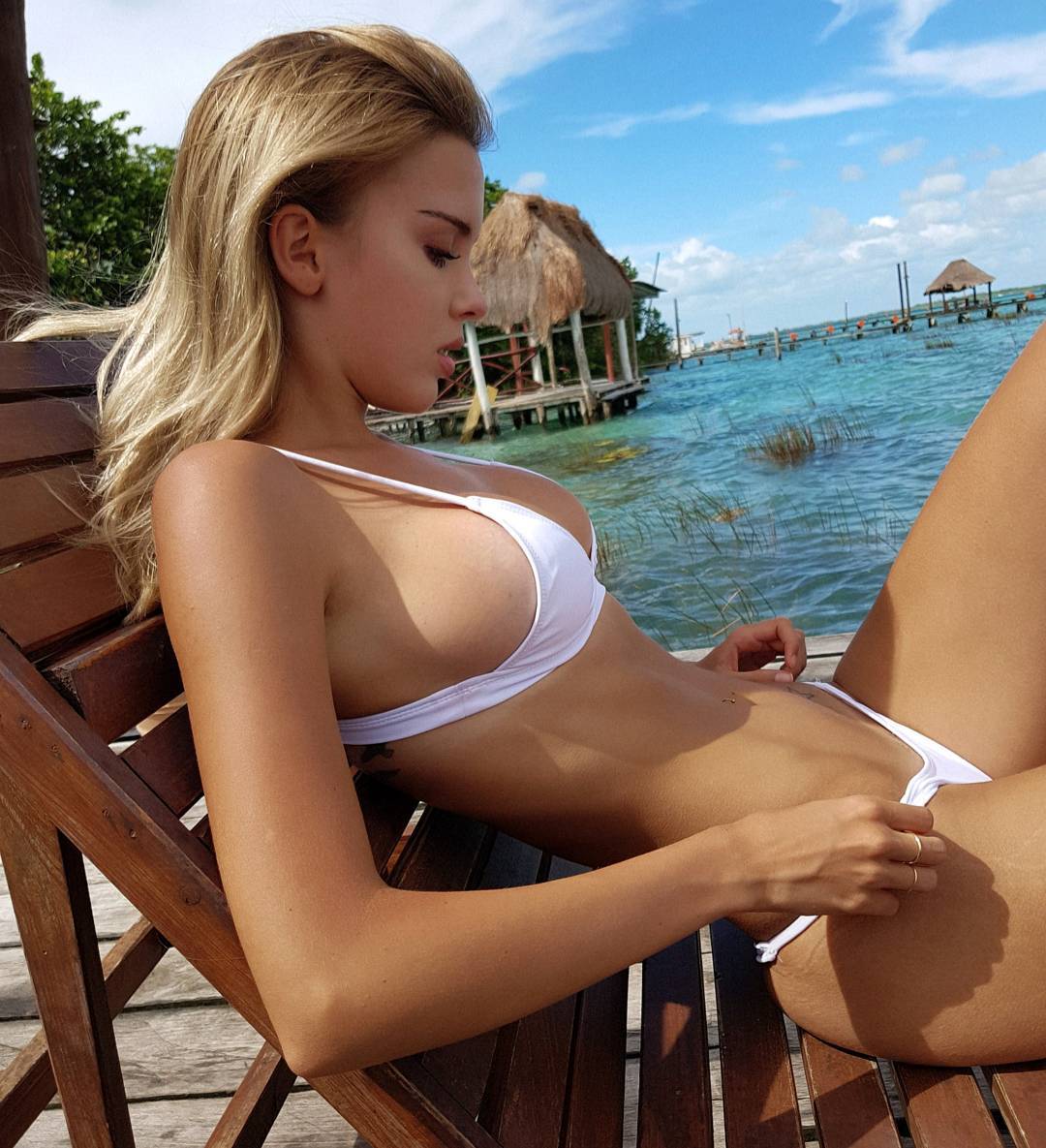 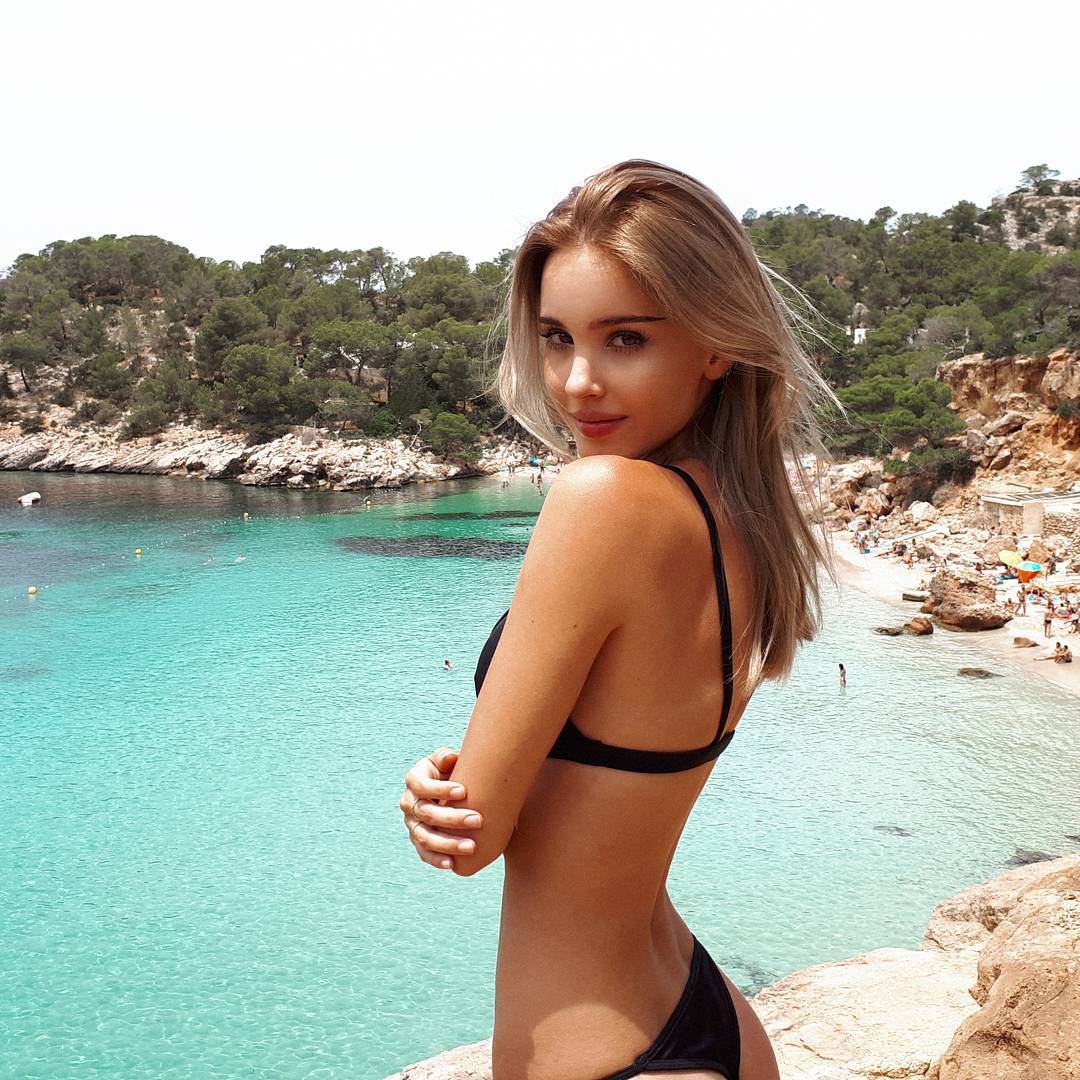 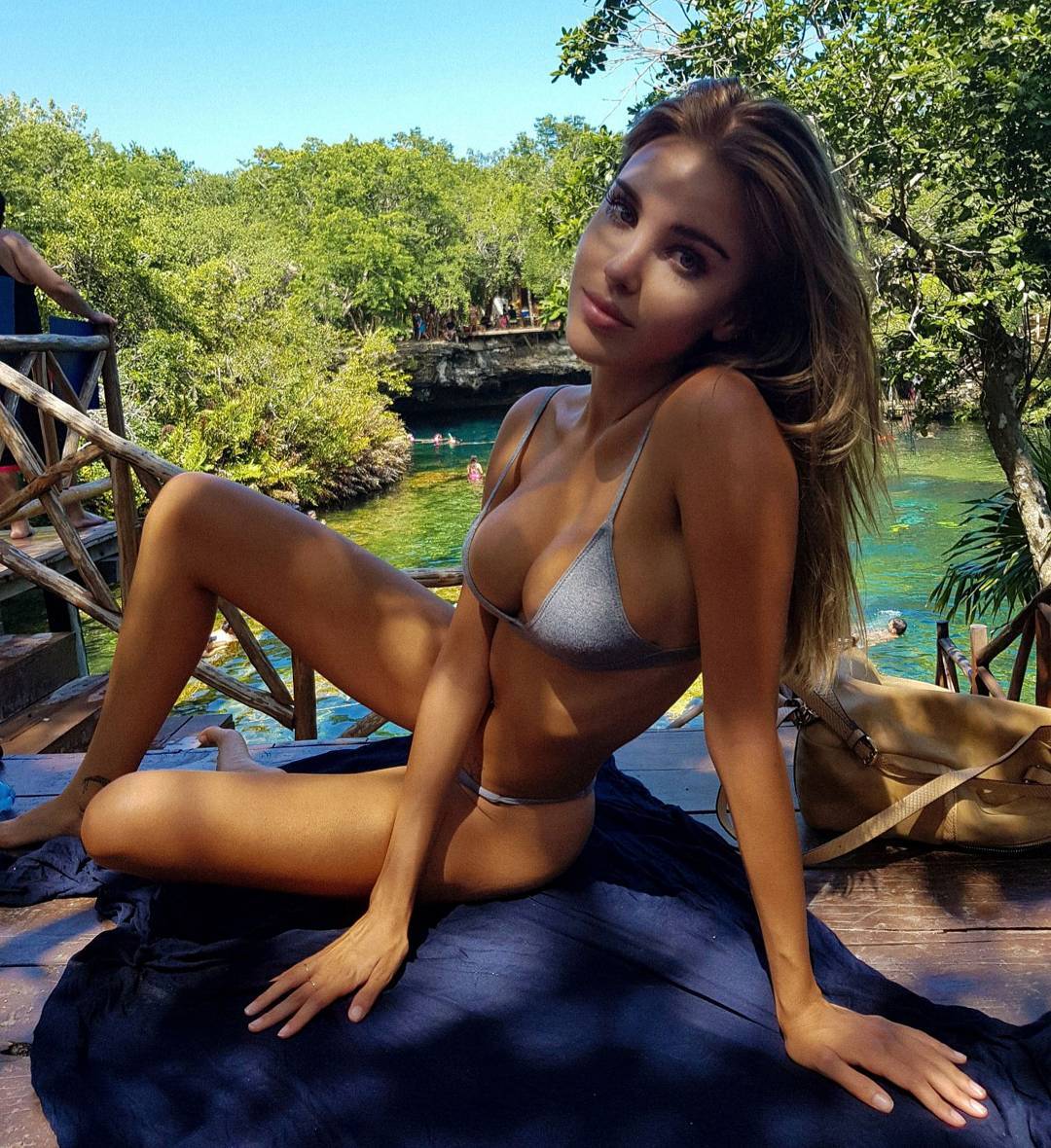