As kids, we might have all been asked what we wanted to be when we grow up. Some said they hoped to become artists, doctors, teachers, astronauts, or rocket scientists someday.

We were once full of hope, imagination, determination, and life, willing and capable of dreaming even the impossible.

A selected few have shown promising talents at such an early age, but some of us, although filled with burning passion, required more training.

But “practice makes perfect” indeed, which is why parents and teachers should always encourage children to pursue their dreams, no matter how unrealistic they may seem sometimes.

Look at this picture: 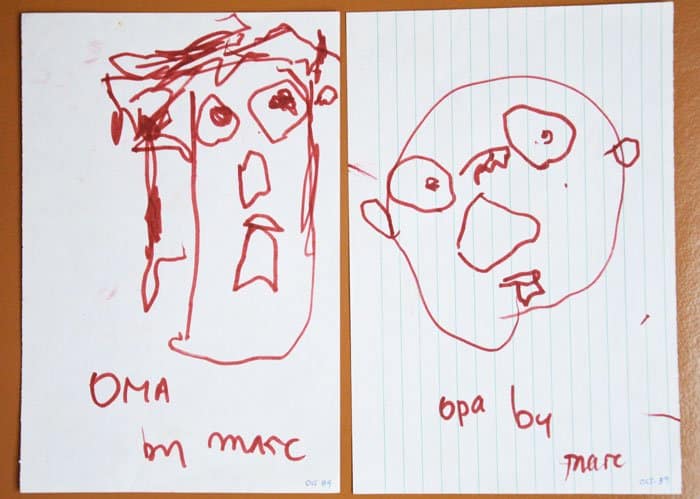 Nobody would guess that this squiggly doodle was drawn by a talented Hong Kong painter named Marc Allante when he was 2-years-old.

Allante’s skills improved due to his patience and determination, and because he has a supportive family who encouraged him all through his life.

In an interview with Bored Panda, he said, “I think with enough practice and patience, anyone has the ability to learn to draw and create art. I was lucky enough to start very early and be encouraged by my family, but I don’t think it’s ever too late to give it a go!”

The following drawings evidently show how much his talent developed over the years. 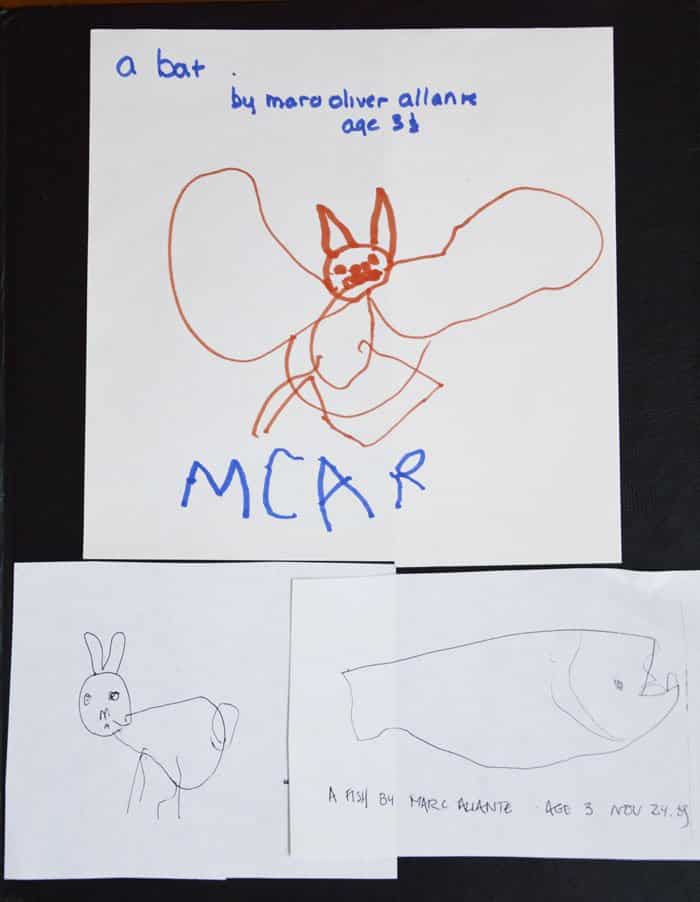 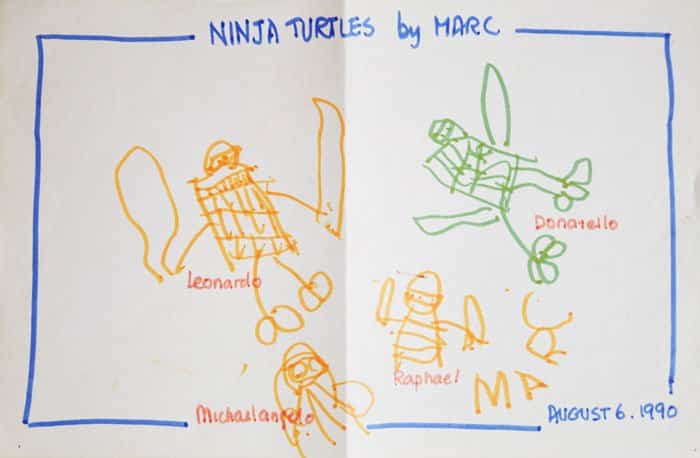 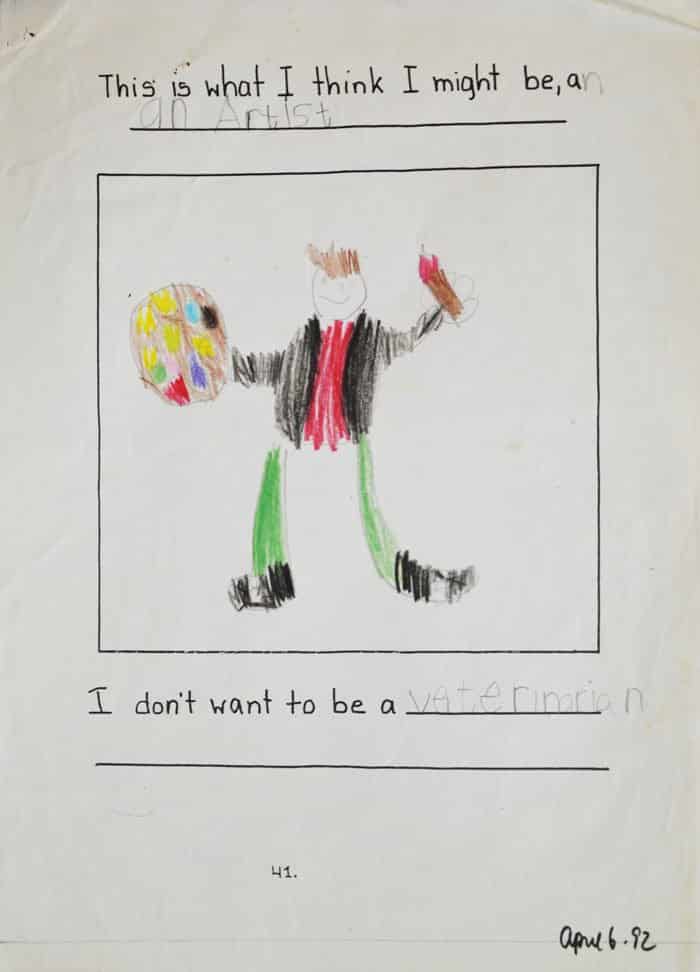 Rejections, familial responsibilities, financial constraints—these are just some of the things that may derail us from our real passions in life; however, it’s not too late to follow our hearts. Allante said,

“I was in corporate finance and insurance. I lost my mother very abruptly to cancer, which made me re-evaluate a lot of the priorities in my life. Ultimately, I felt that I would deeply regret not giving an art career a proper shot.” 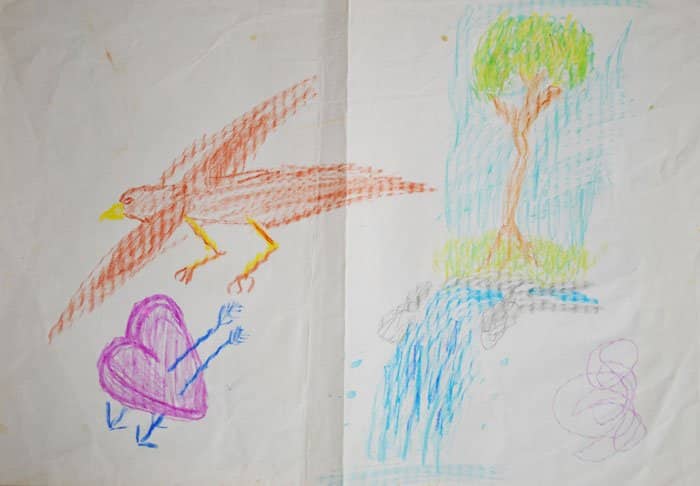 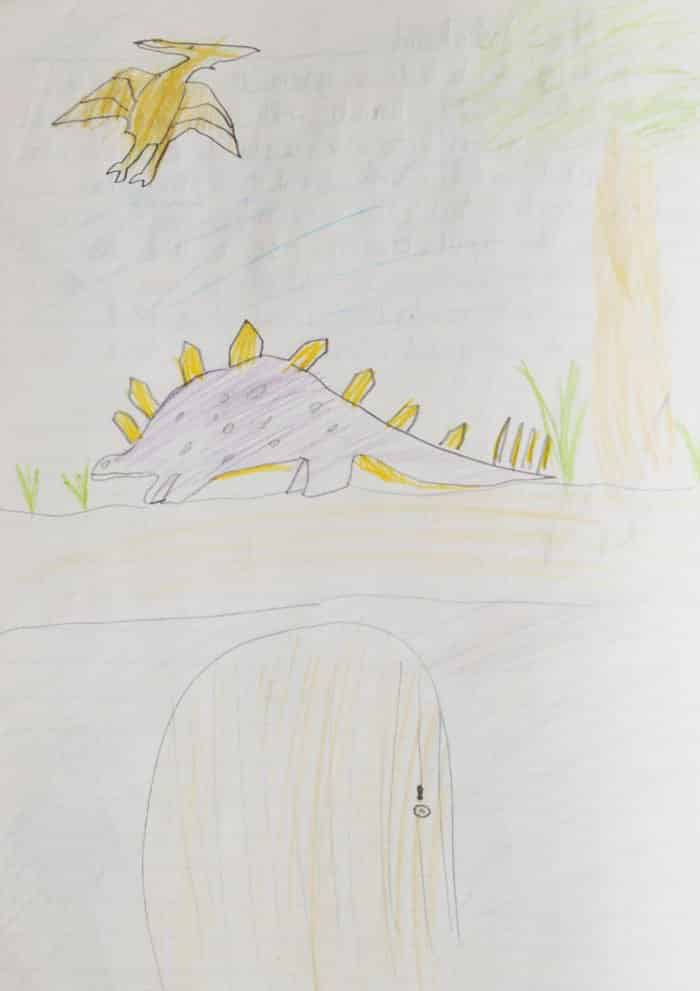 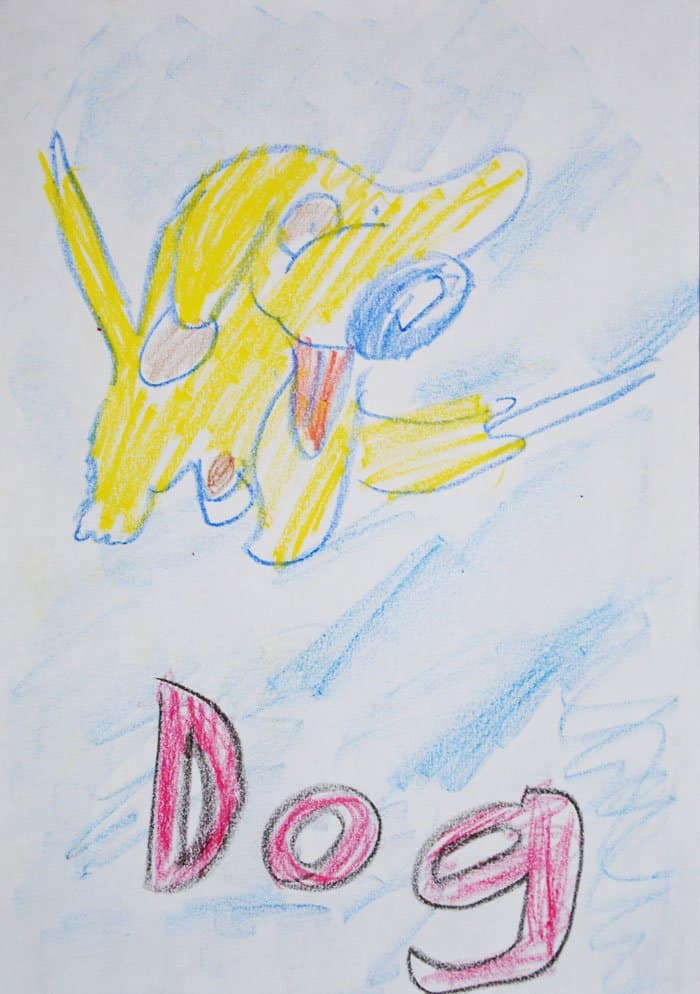 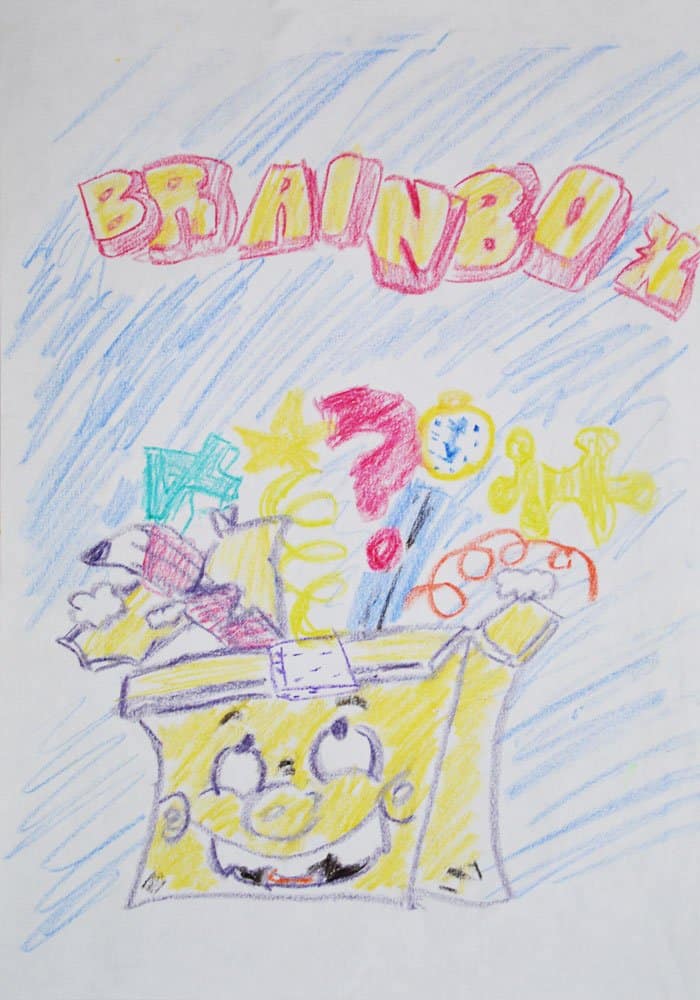 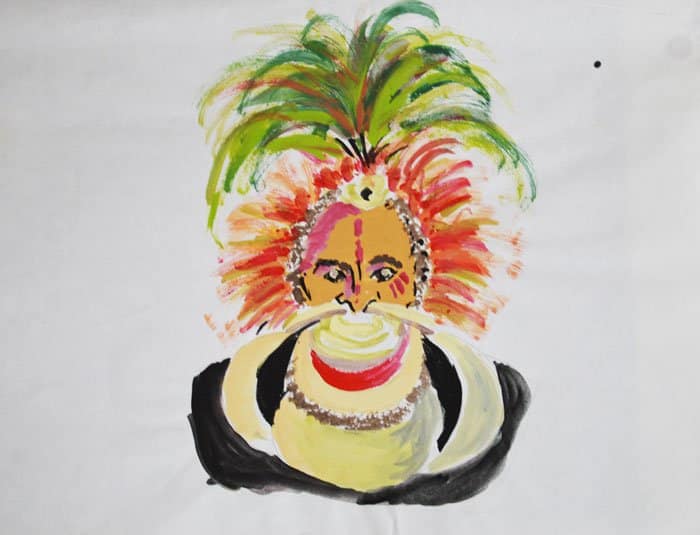 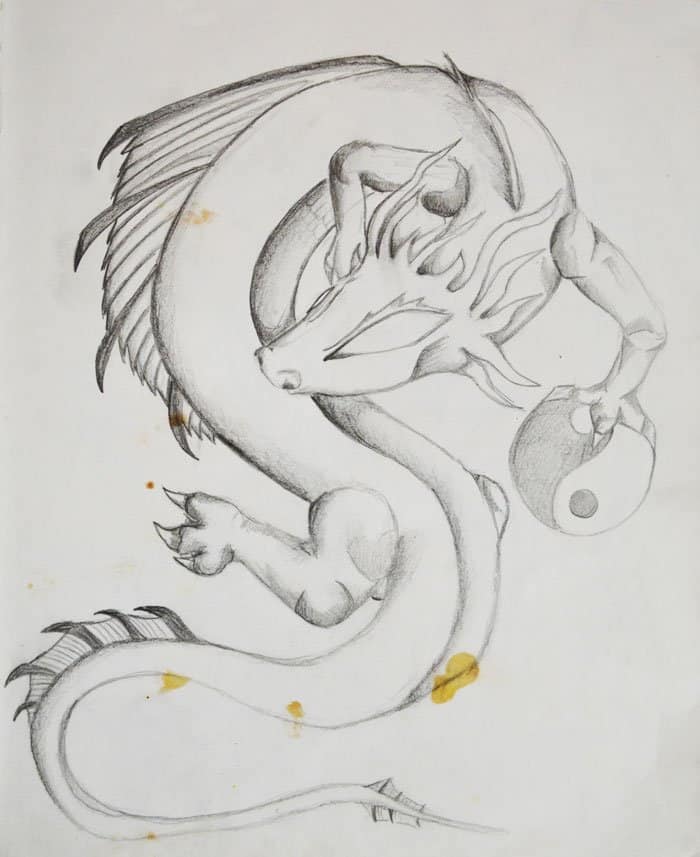 Have you ever heard of great artists who were belittled and discouraged when they were young? What would have happened if they gave up then? 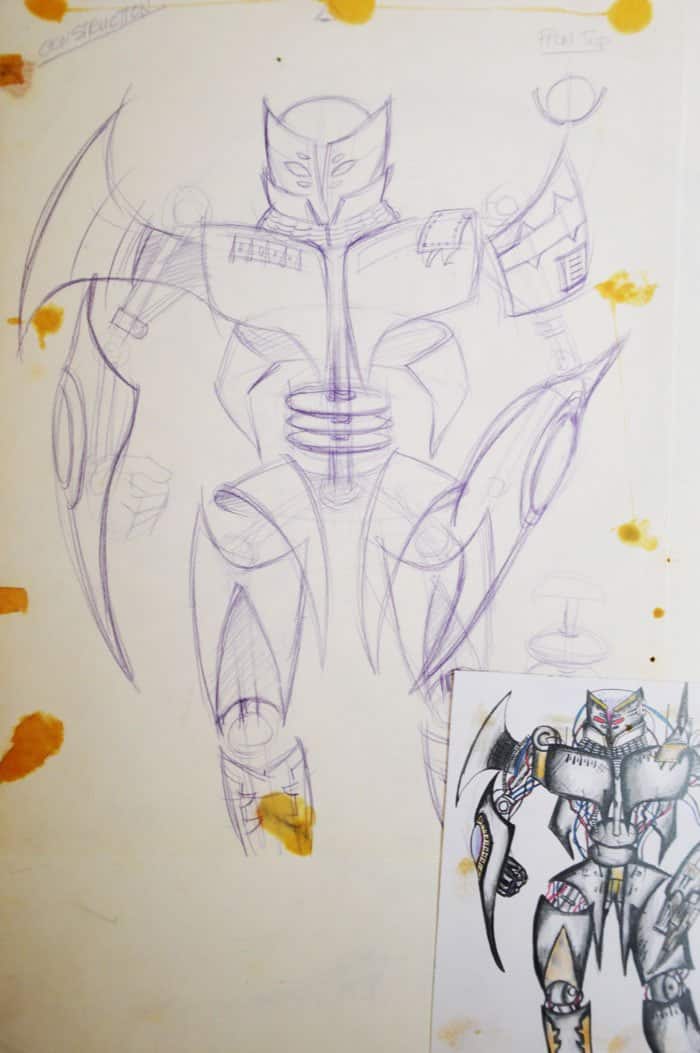 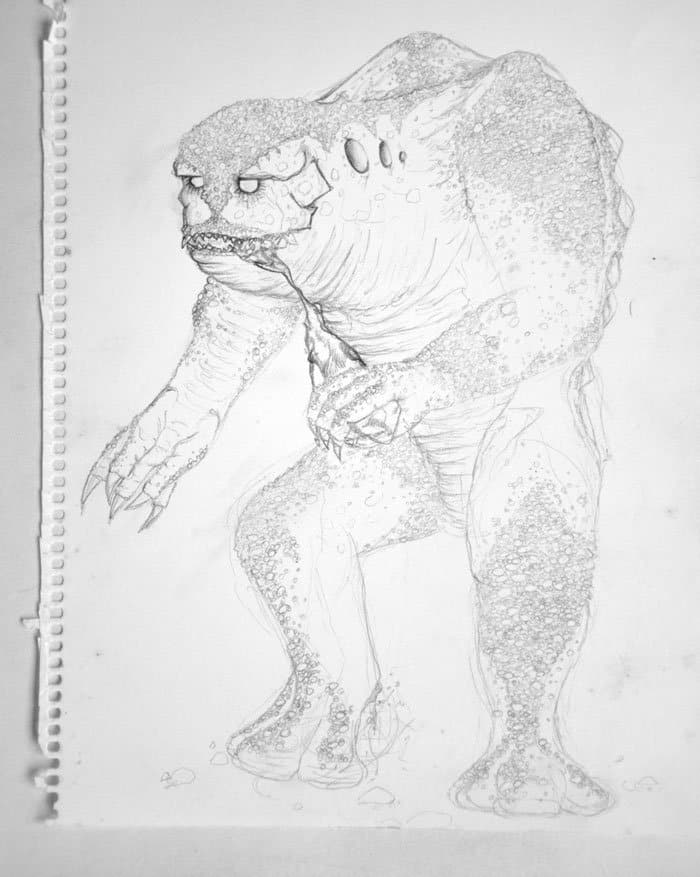 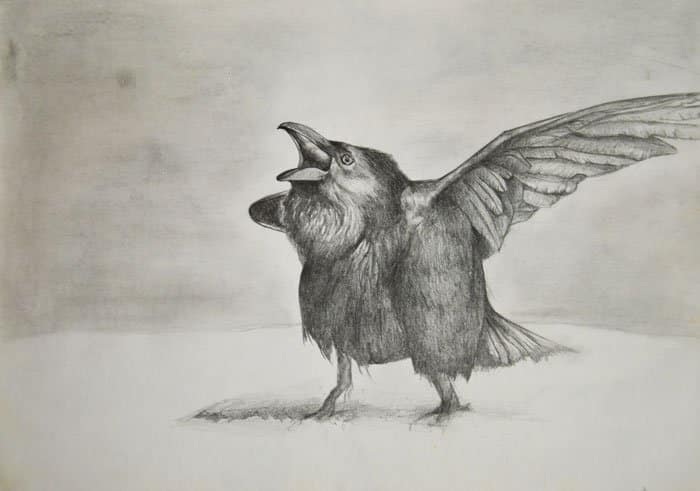 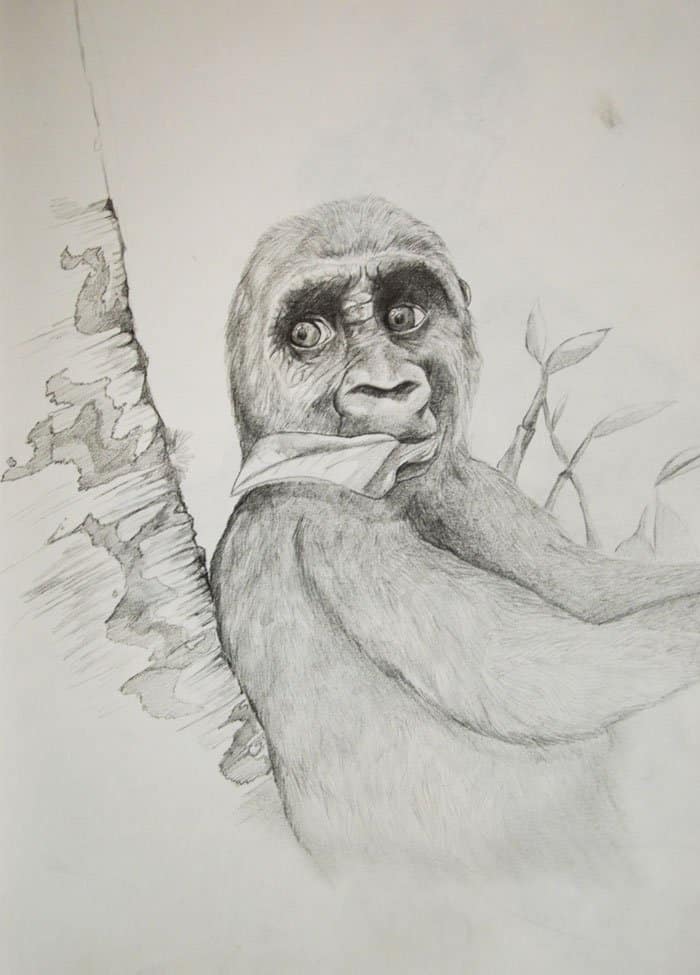 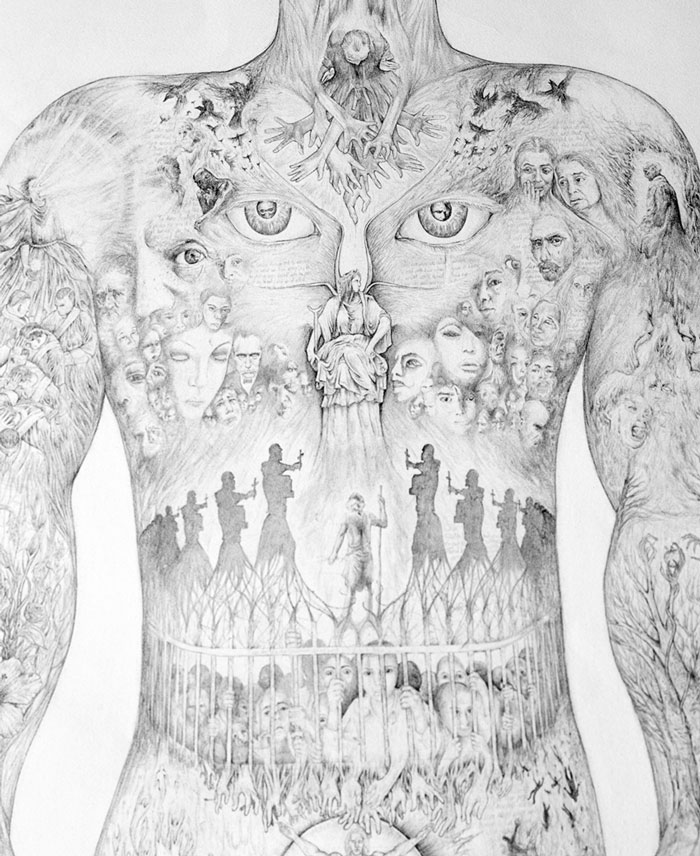 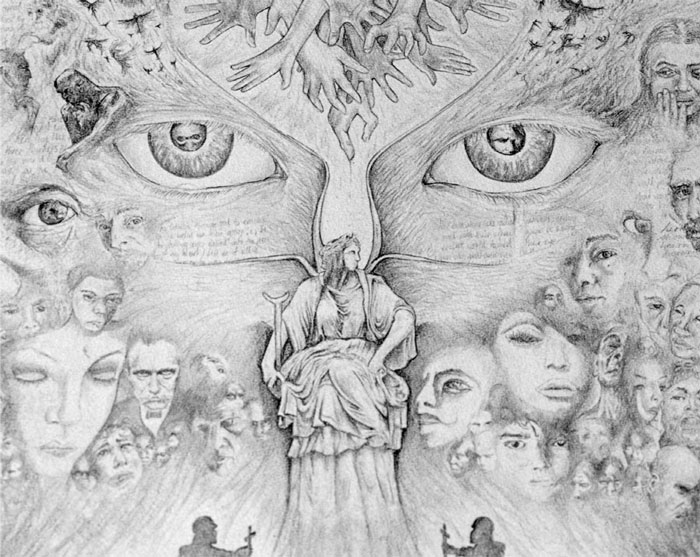 “I am usually grinning like an idiot most of the time and the happiest I have been in a very long time. I think it’s rare for anyone to be able to make a living doing what they love so I know I have been stupidly fabulously lucky! At the same time, I am working harder than I have ever had in my life as I don’t want to rest on my laurels (or luck),” he said. 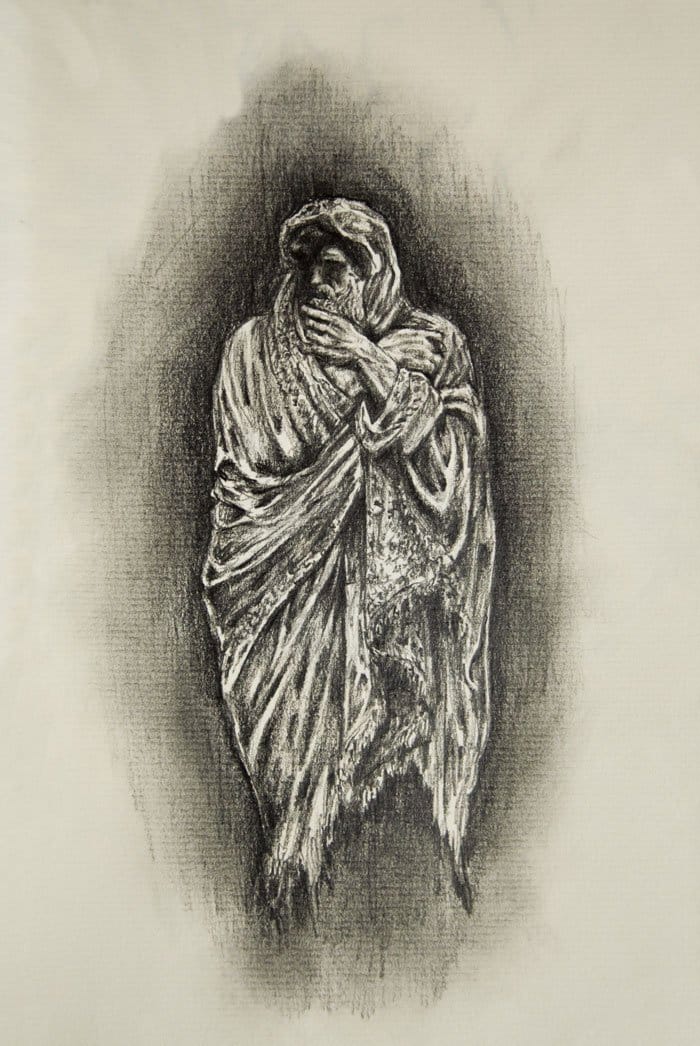 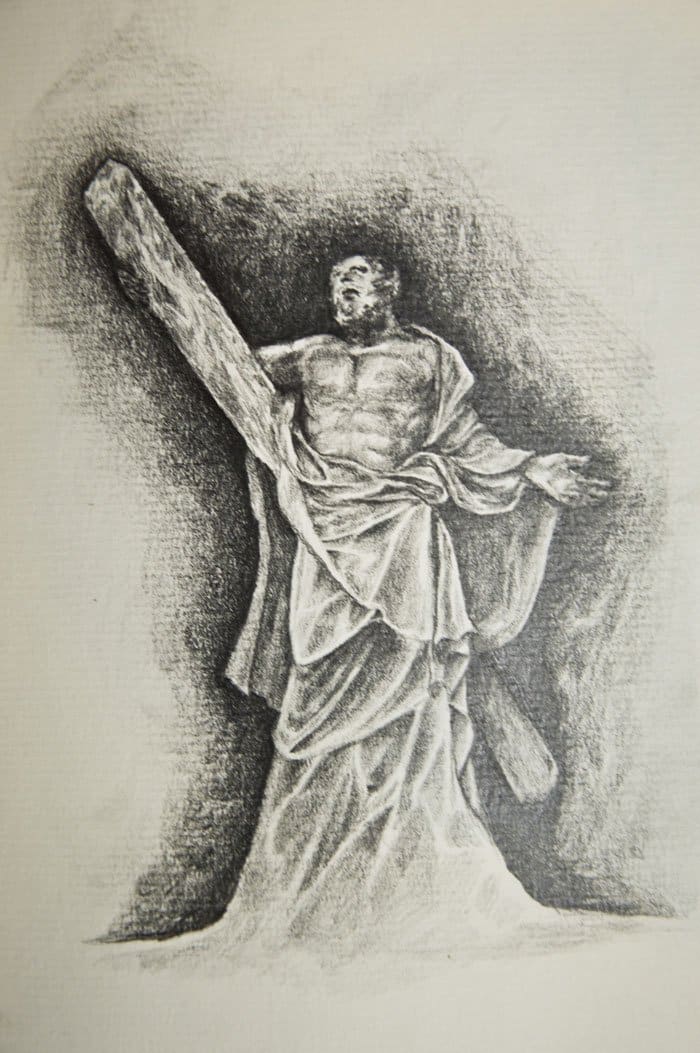 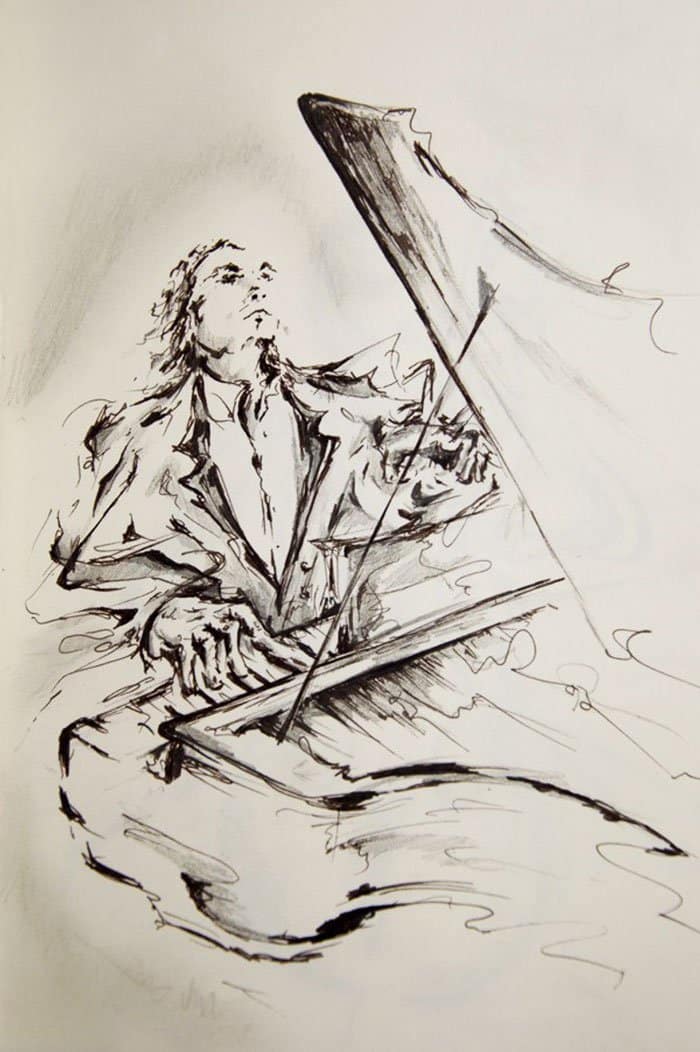 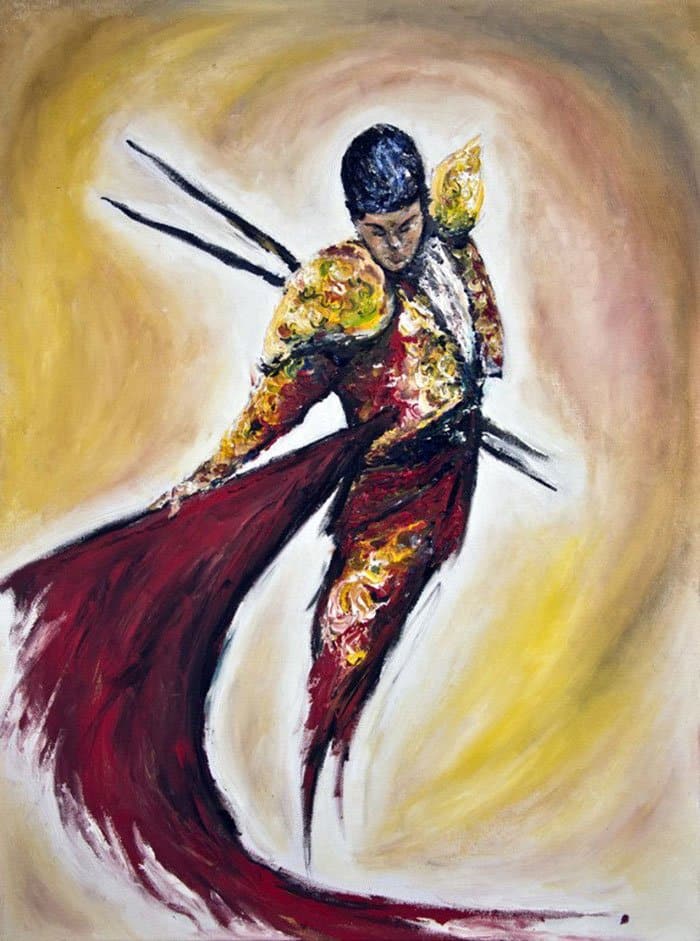 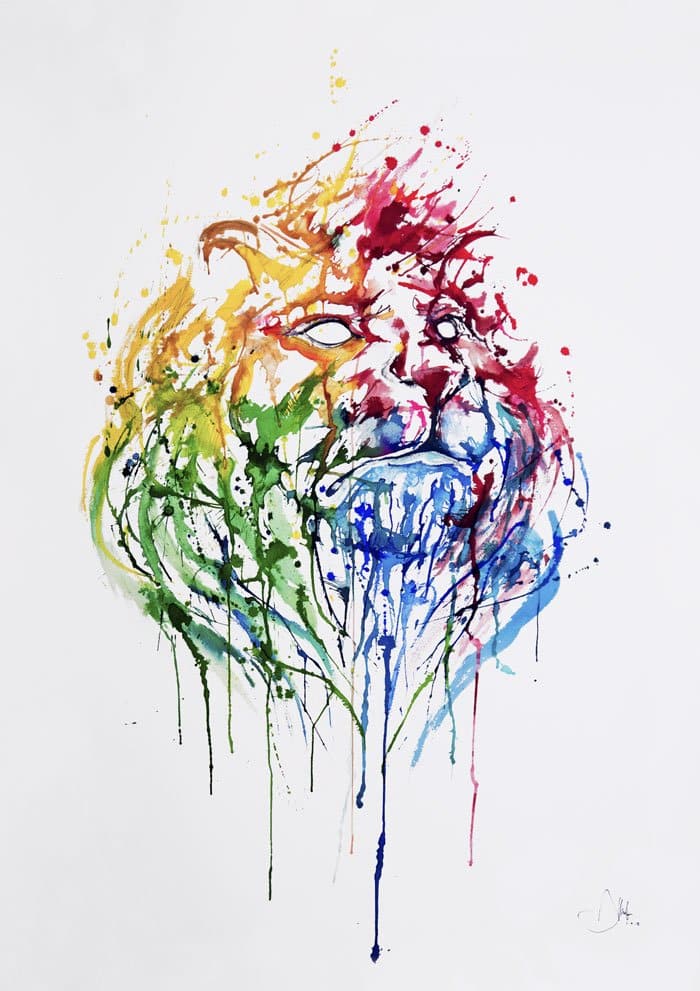 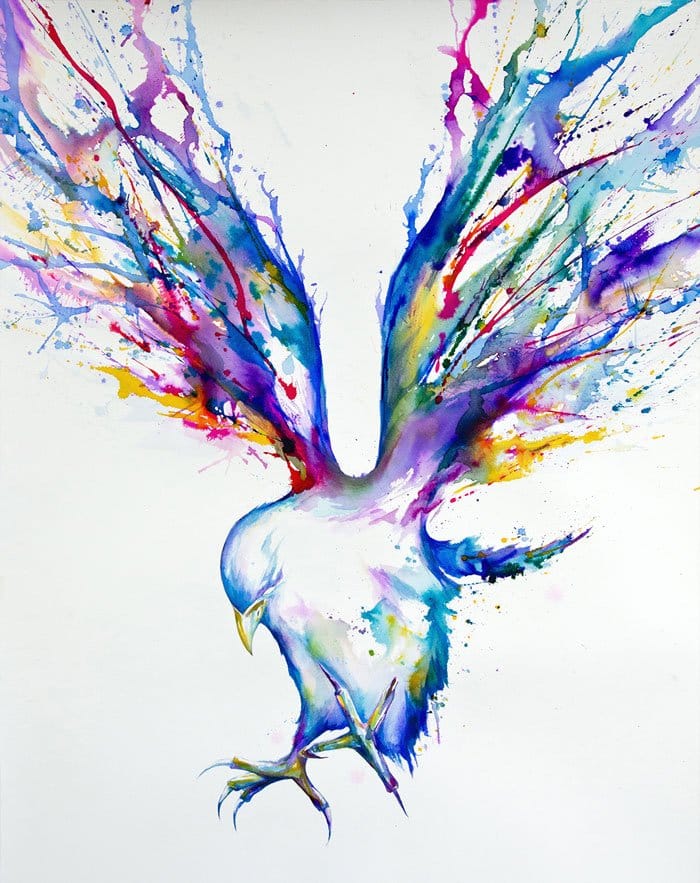 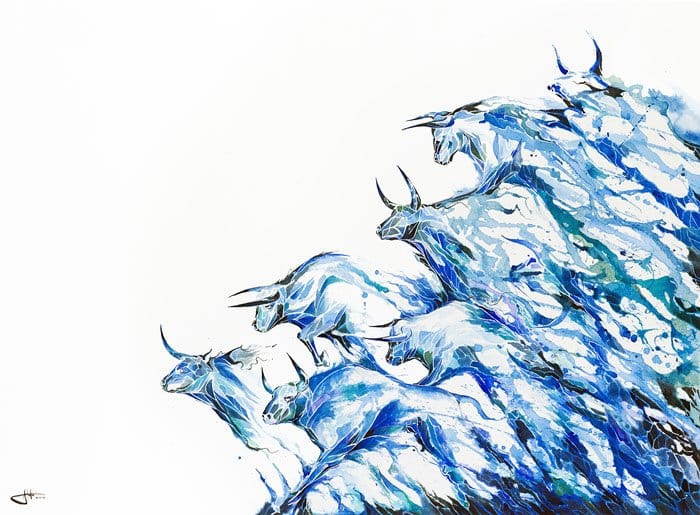 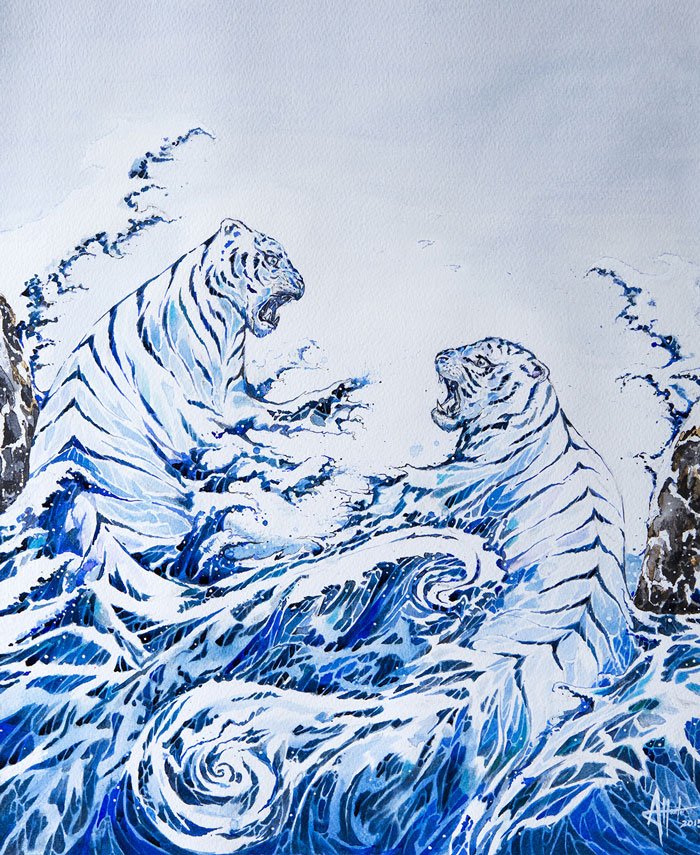 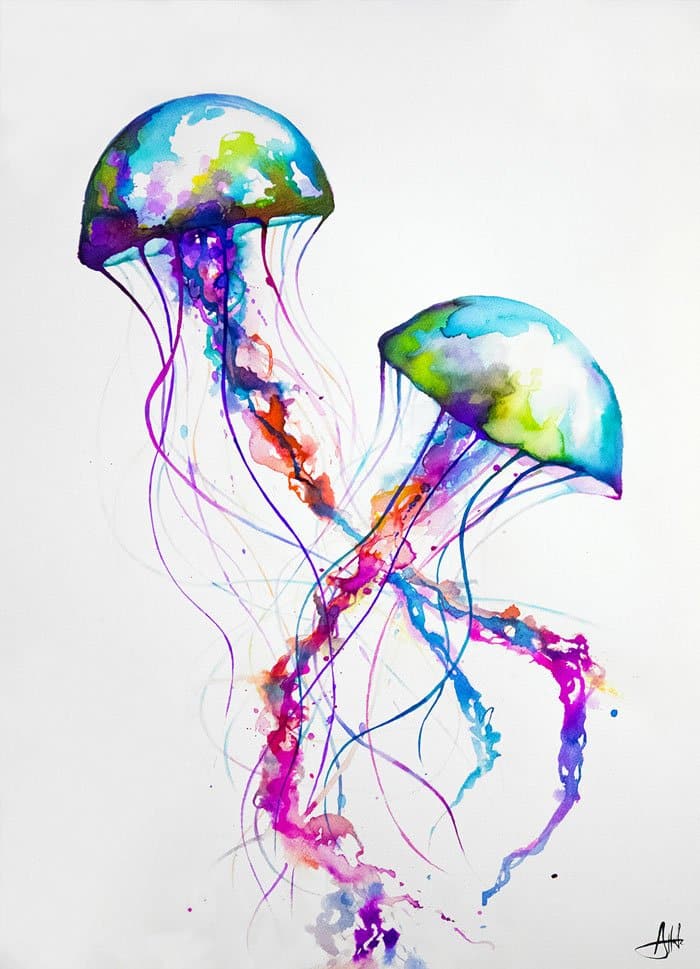 As long as it’s good and they’re not hurting anybody, support your children in their endeavours. You’ll never know what they’ll become someday.