While we all know that a good education leads to greater opportunities in the employment world, one recent survey is telling us that skills are far more important than college degrees. This is according to the 2018 Freelancing in America survey which said that about 93% of freelancers with 4-year college degree admit that skills training is useful. Meanwhile, only 79% say their college education has helped them in their current job.

Commissioned by Upwork and the Freelancers Union, the survey was conducted by Edelman Intelligence. It involved 6,001 workers in the United States.

“This new data points to something much larger. Rapid technological change, combined with rising education costs, have made our traditional higher-education system an increasingly anachronistic and risky path. The cost of a college education is so high now that we have reached a tipping point at which the debt incurred often isn’t outweighed by future earnings potential.

“Yet too often, degrees are still thought of as lifelong stamps of professional competency. They tend to create a false sense of security, perpetuating the illusion that work — and the knowledge it requires — is static. It’s not.”

Trends in most industries will always keep changing. 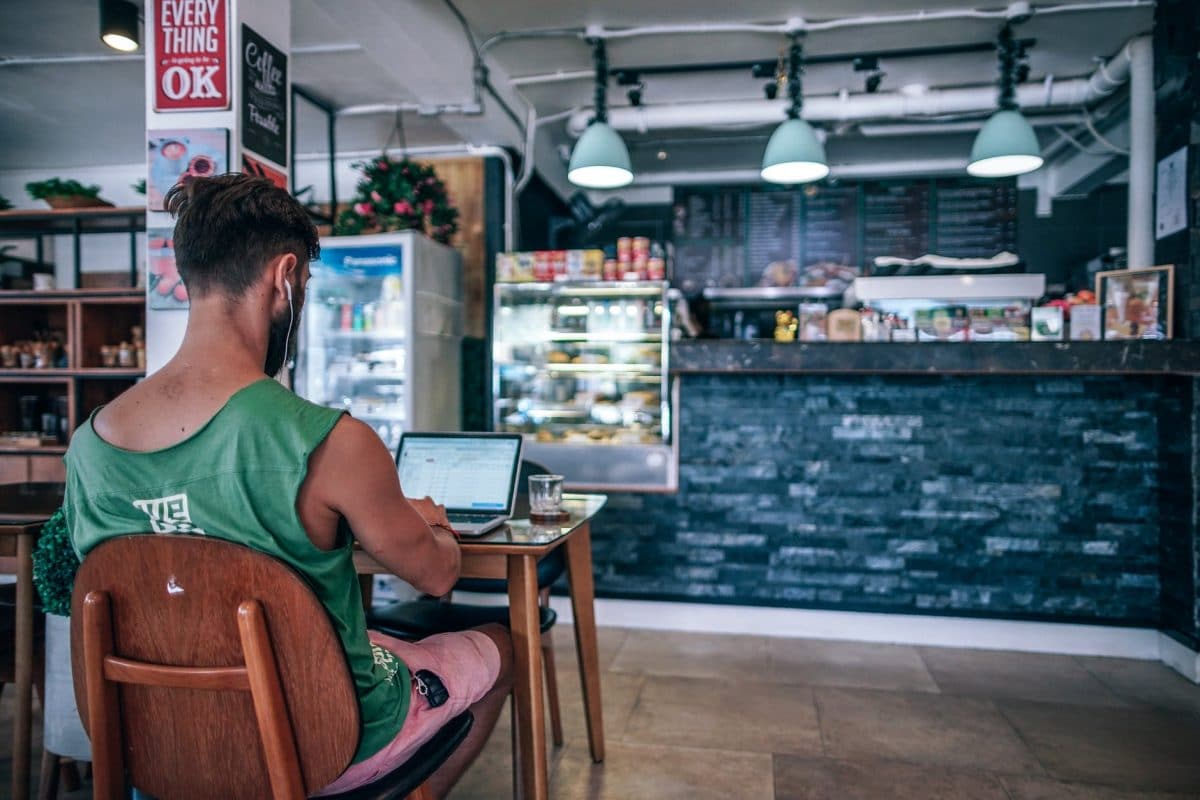 To further illustrate the point, Kasriel cited a 2016 report by the World Economic Report that said “in many industries and countries, the most in-demand occupations or specialties did not exist 10 or even five years ago, and the pace of change is set to accelerate.”

“As a leader of a technology company and former head of engineering, I’ve hired many programmers during my career. And what matters to me is not whether someone has a computer science degree but how well they can think and how well they can code. In fact, among the top 20 fastest-growing skills on Upwork’s latest Skills Index, none require a degree.”

Education is still important – but acquiring skills should also be given emphasis. 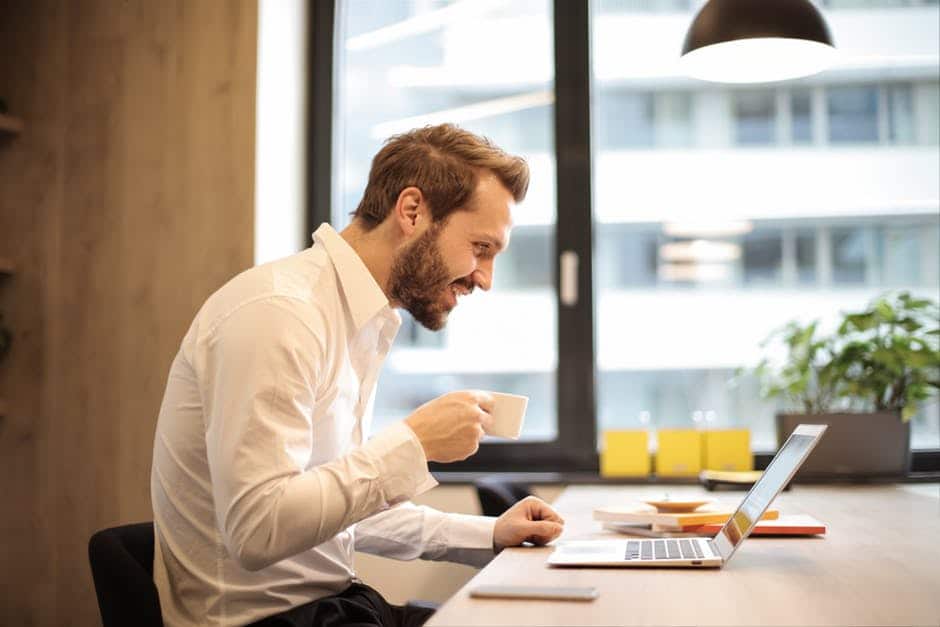 “To be sure, I’m not saying college is a waste of time and money for everyone,” concluded Kasriel. “But if there’s one takeaway, it’s this: The future of work won’t be about degrees. More and more, it’ll be about skills. And no one school, whether it be Harvard, General Assembly or Udacity, can ever insulate us from the unpredictability of technological progression and disruption but one thing can: The fastest-growing segment of the workforce — freelancers — have realized more than most that education doesn’t stop. It’s a lifelong process. Diploma or not, it’s a mindset worth embracing.”