Ever remember MySpace? It was a huge thing in the early days of social media and everyone had an account back in the days. You probably did if you are of a certain age today.

In 2005, the site was sold to News Corp by co-founder Tom Anderson (known to many as ‘Tom from MySpace’) for the amount of $580 million.

Before the glory days of Facebook, MySpace.com was all the rage in the world of social networking. 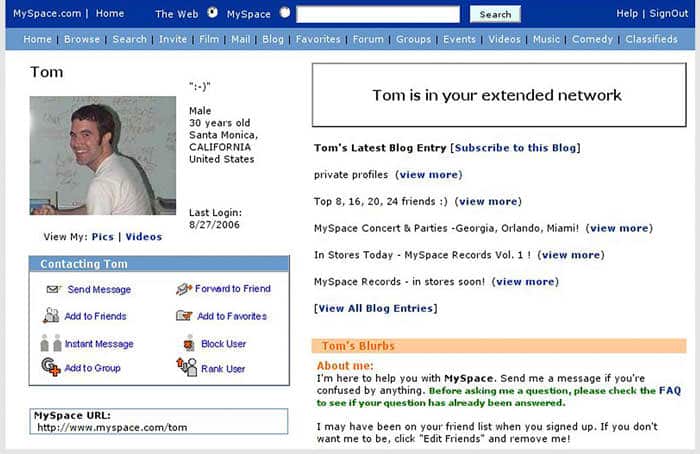 So what do you do with that huge amount of money? Well we bet that aside from purchasing properties and investing, you would use some of the cash to travel the world and take some photographs along the way – and that’s exactly what Tom did, a BoredPanda feature tells us.

These days, Tom spends his days traveling the world and taking pictures. 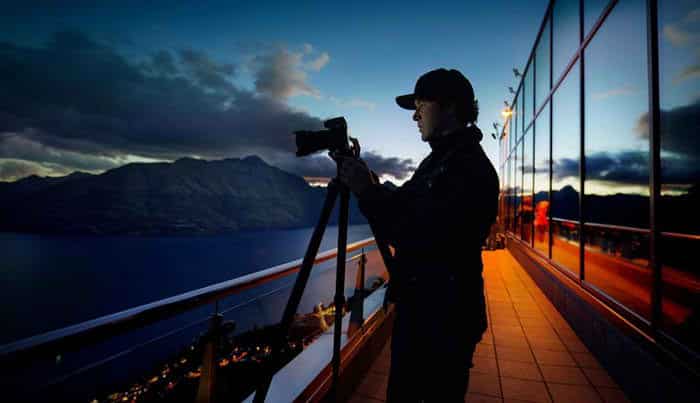 He was first exposed to photography at the 2011 Burning Man Festival and he has since developed a passion for it. In an ABCNews interview, we learn that it was photographer Trey Ratcliff, his personal friend, who helped him out skill-wise.

His photos are absolutely stunning! 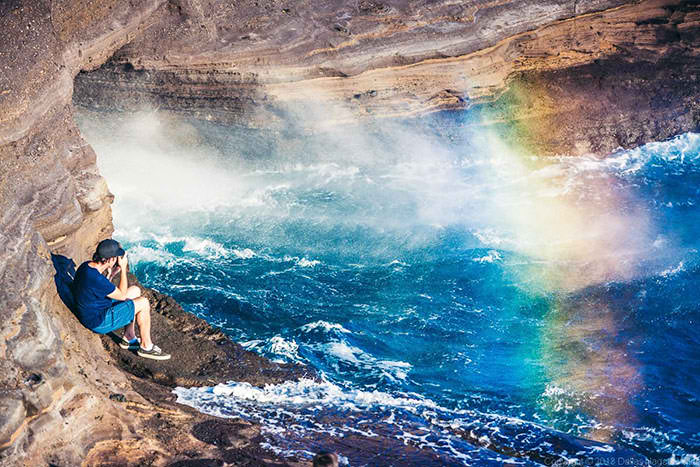 Anderson has since been traveling across the globe from Thailand to the Philippines, to London and Bolivia, and many other locations in between. Most of his shots are landscape-themed and they look terrific enough to be made into posters and postcards.

“I’m not necessarily trying to represent nature exactly. I’m trying to make something beautiful like a painter would.”

In another occasion, he likewise shared that his personal interests often varies. he said:

Now let’s take a look at his impressive body of work: 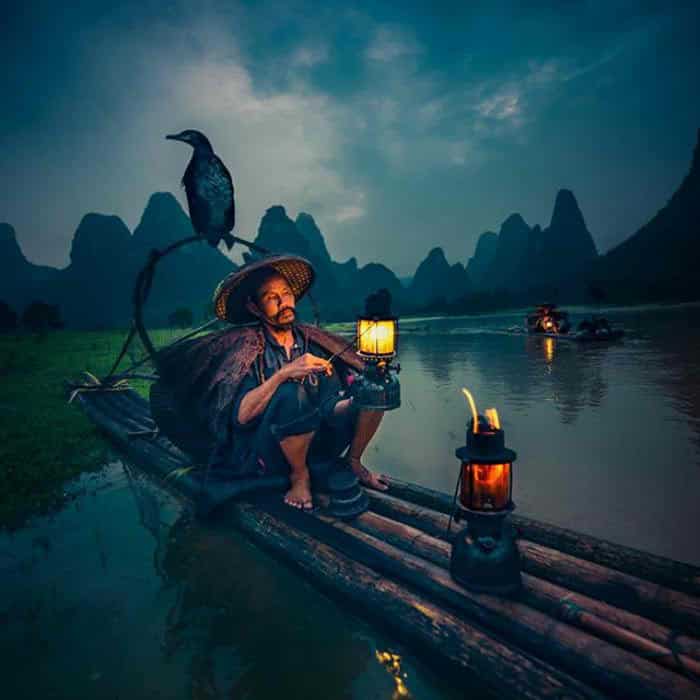 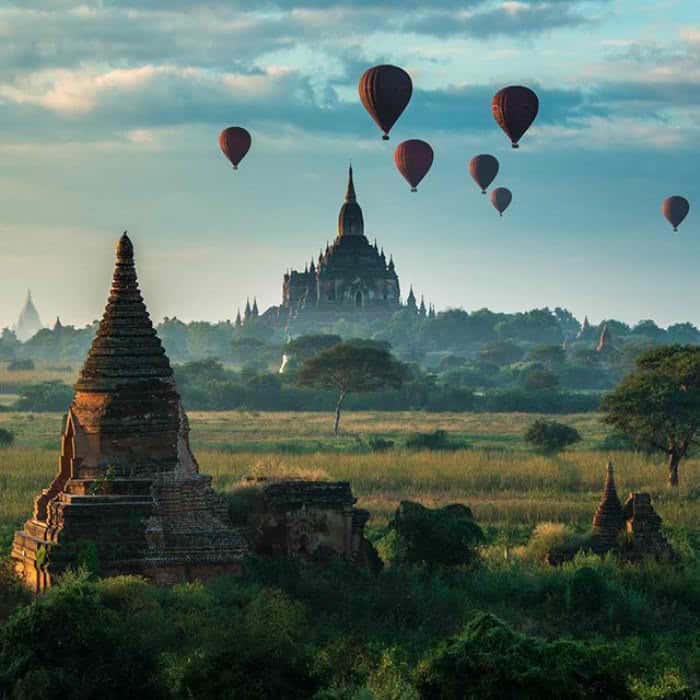 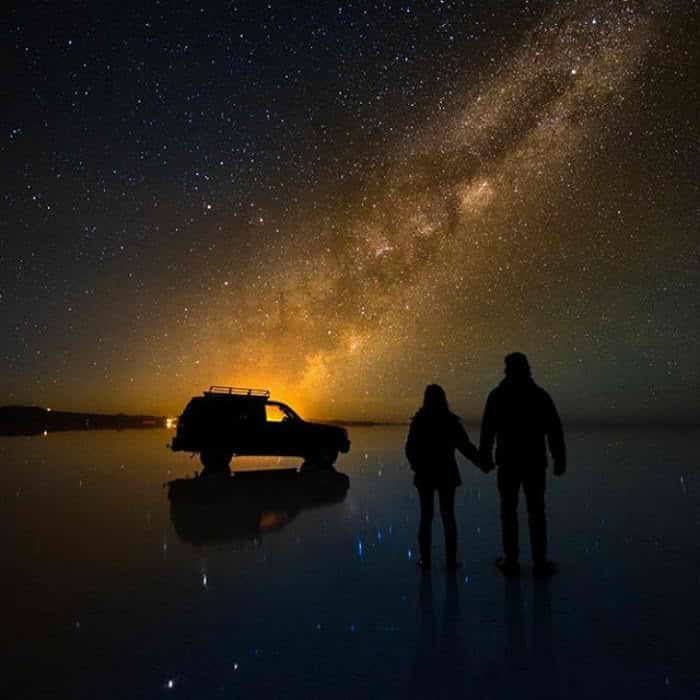 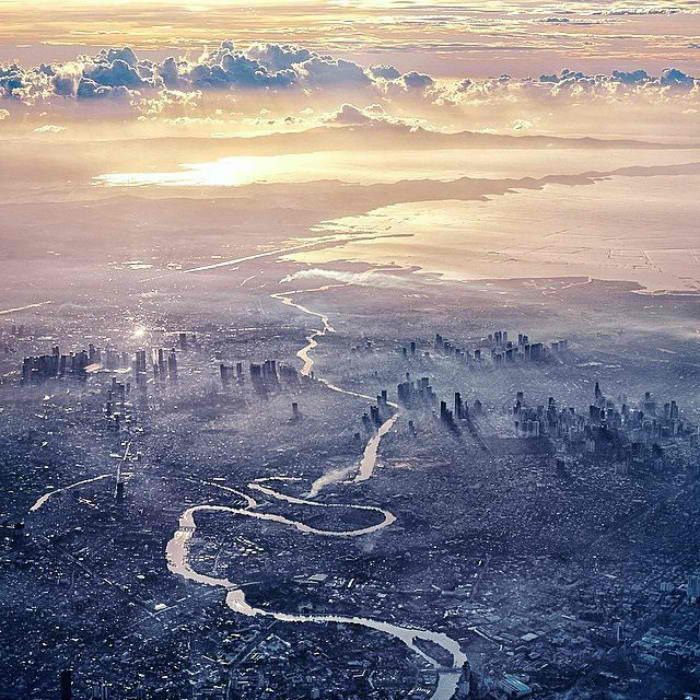 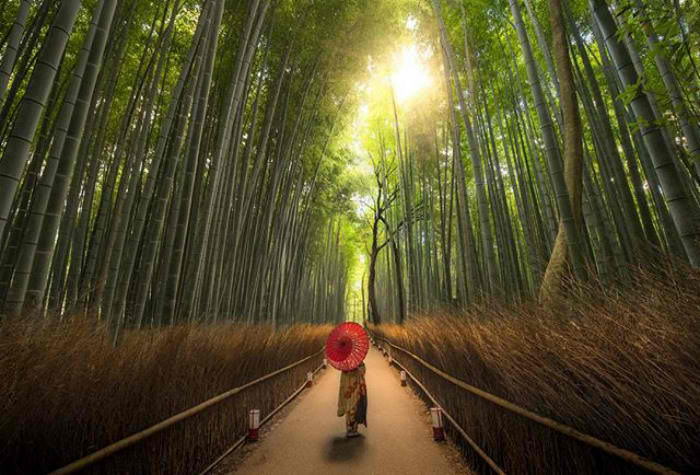 #6 The Lavafall From The Big Island Of Hawaii 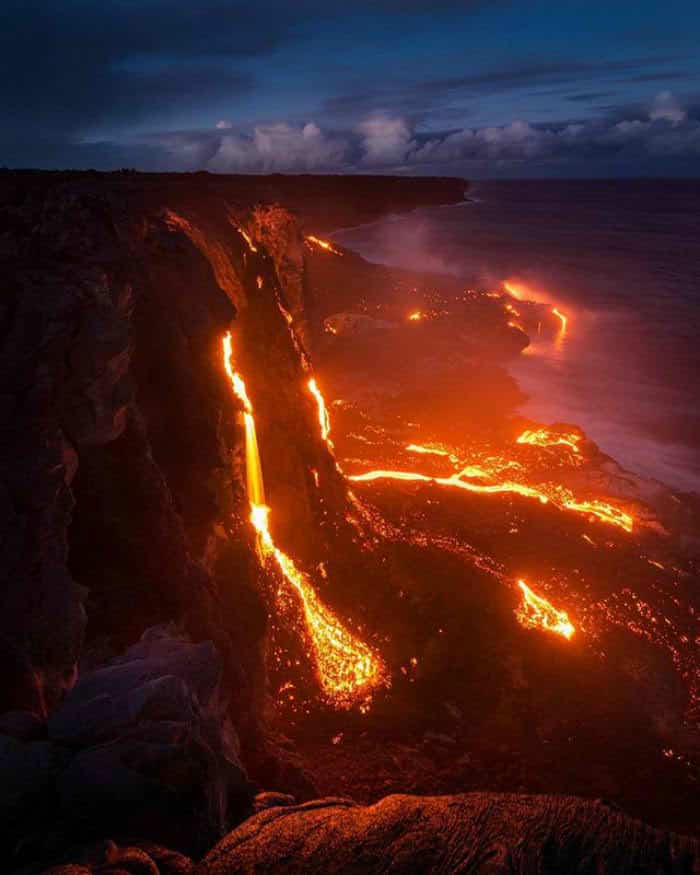 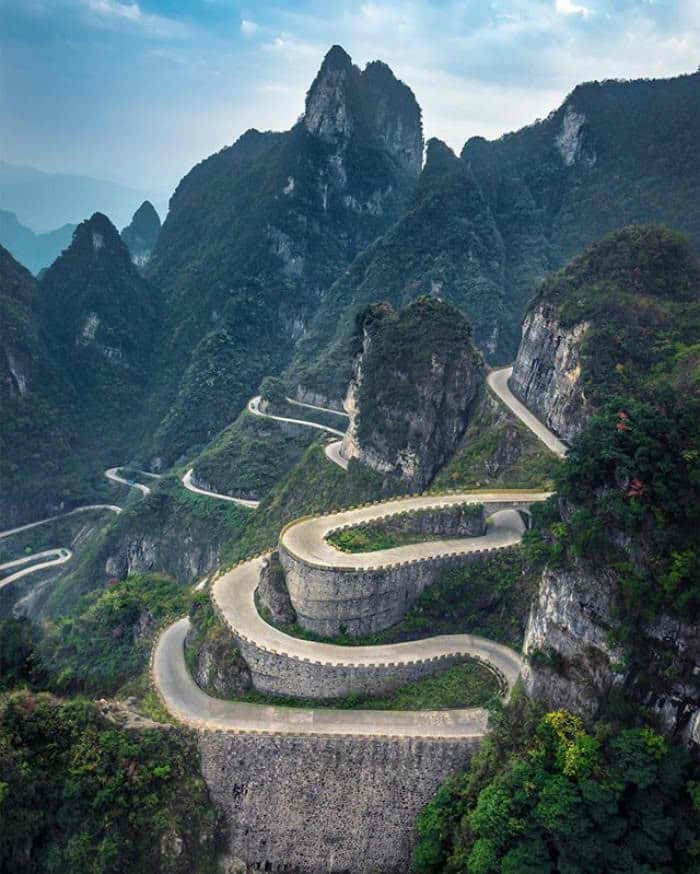 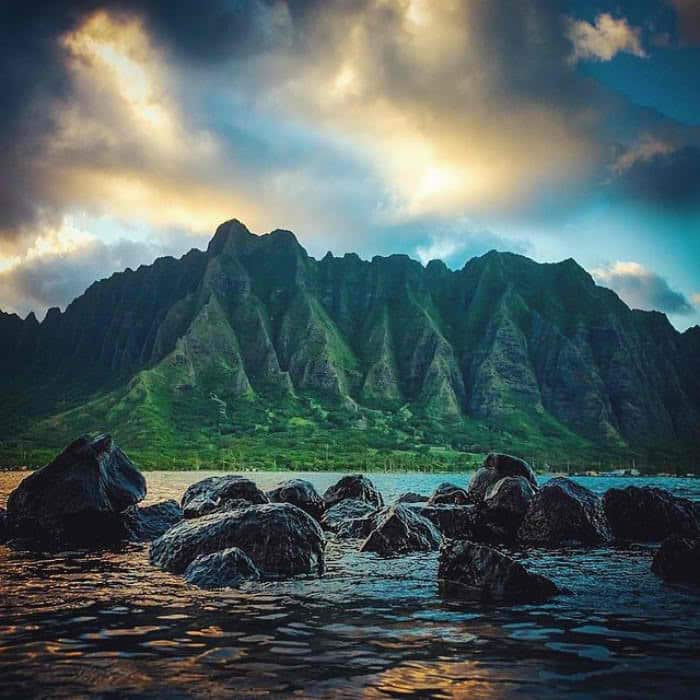 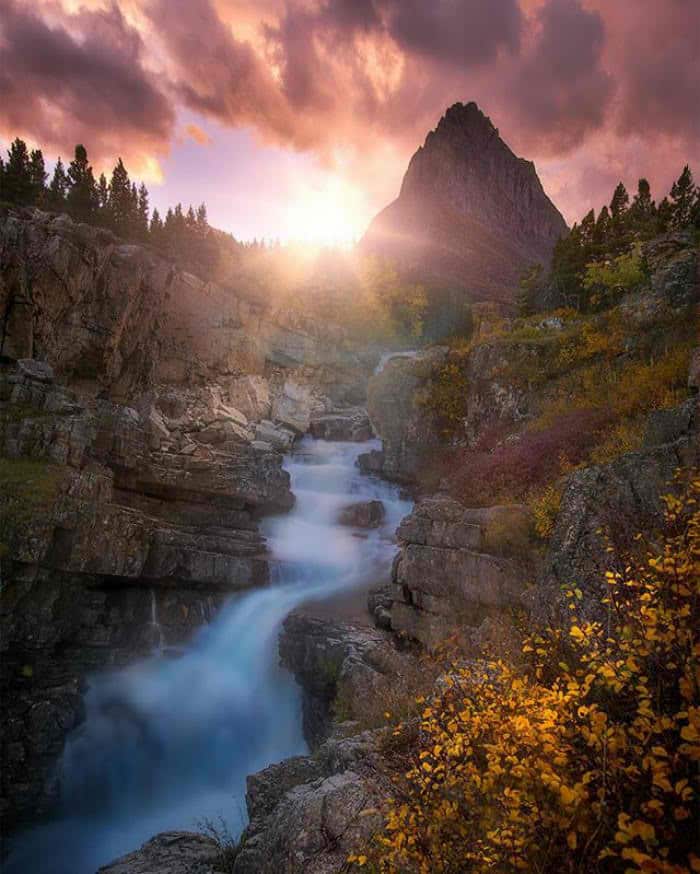 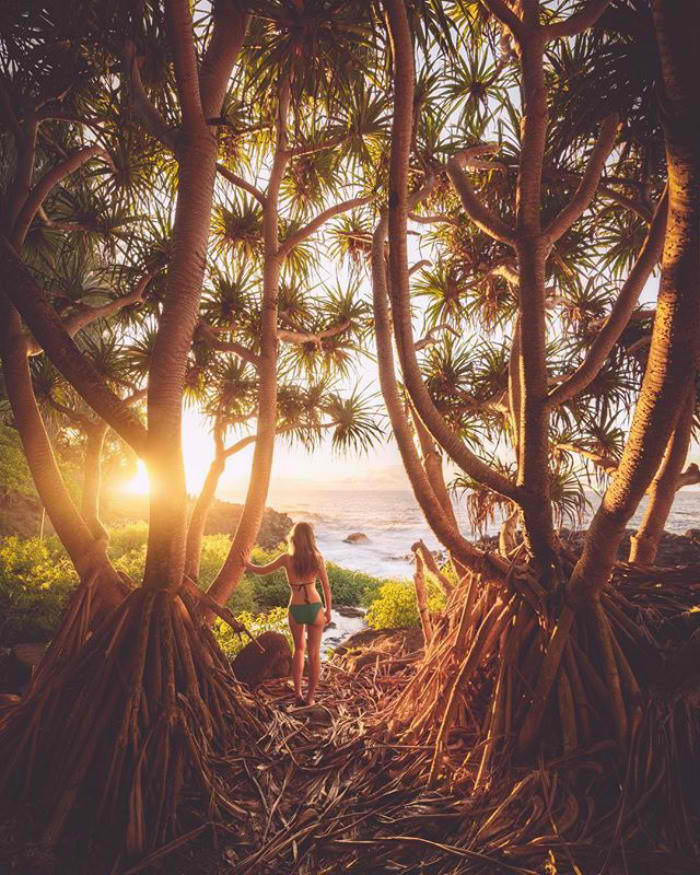 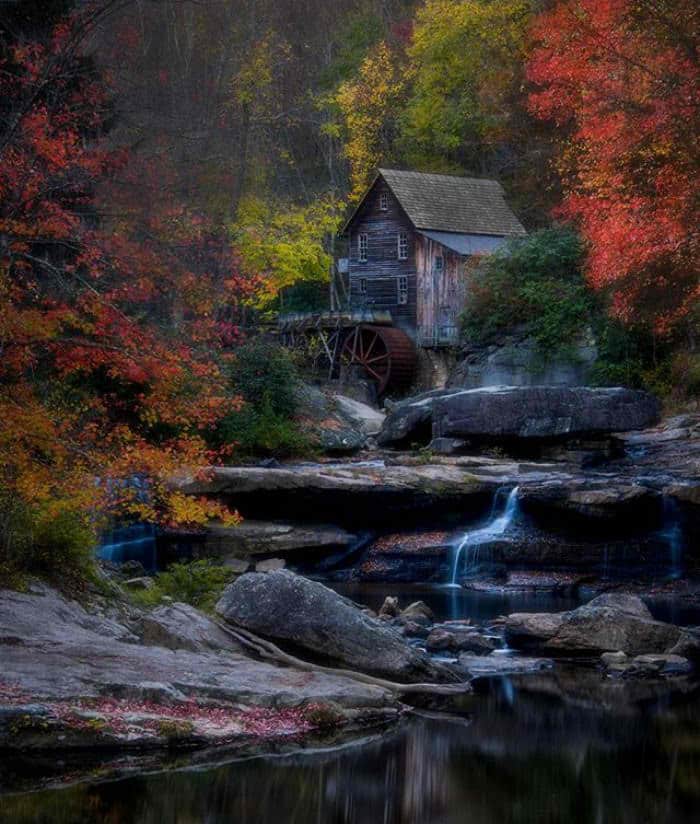 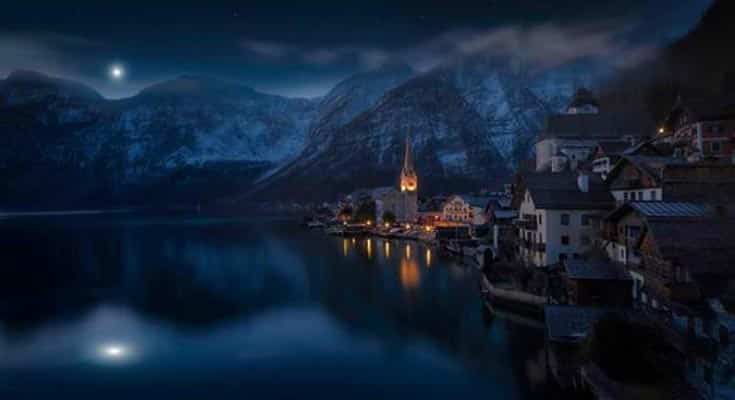 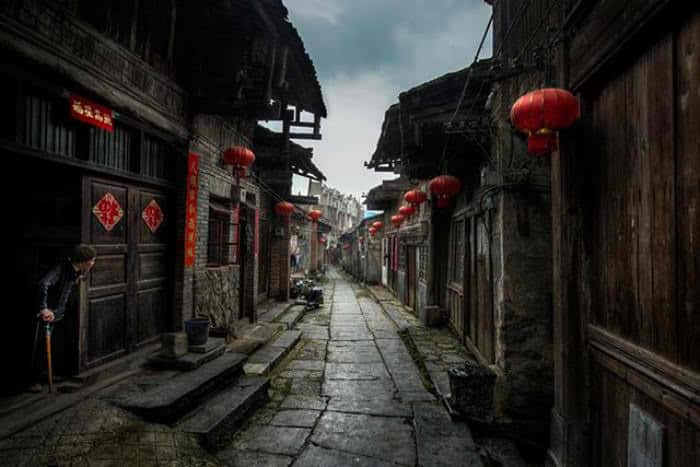 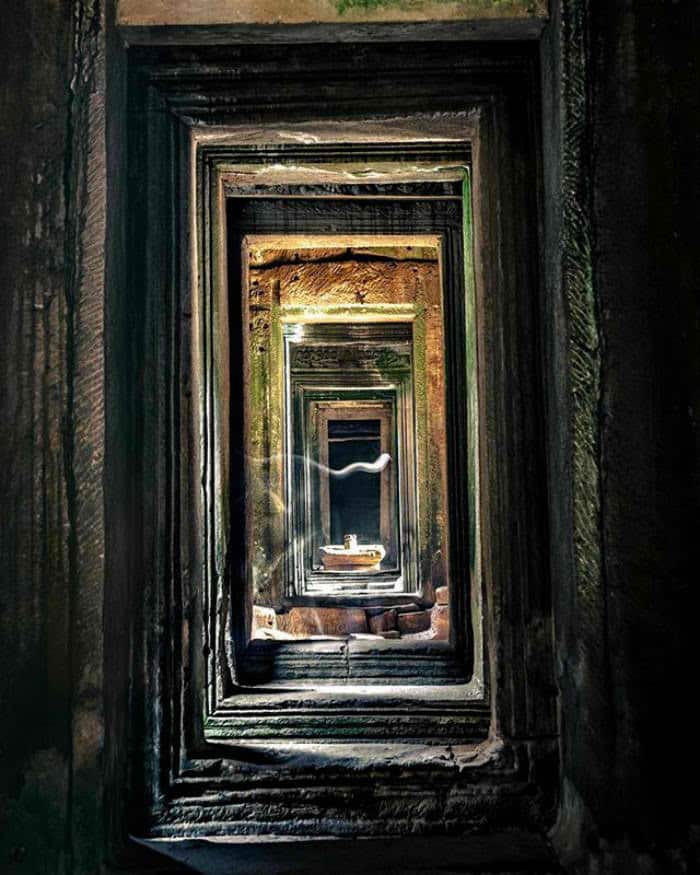 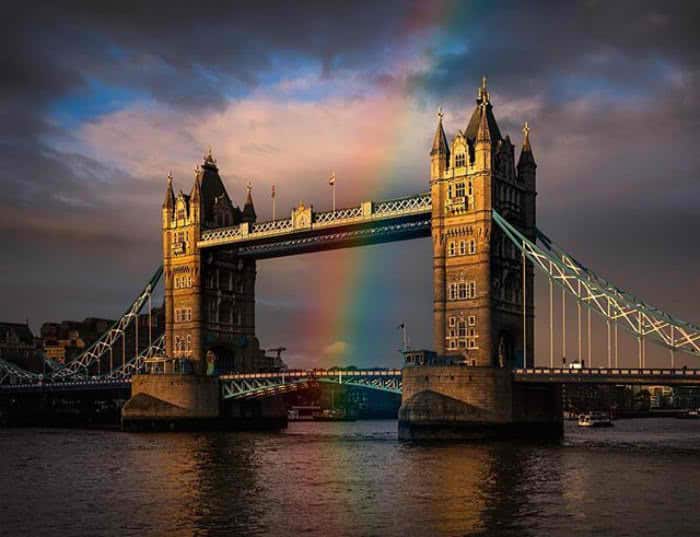 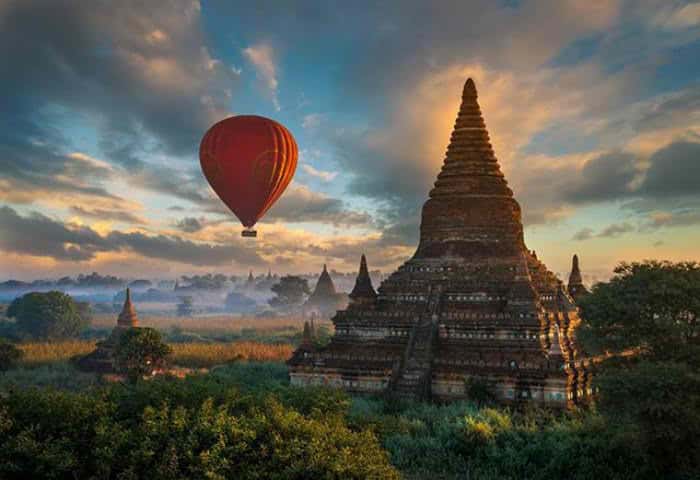 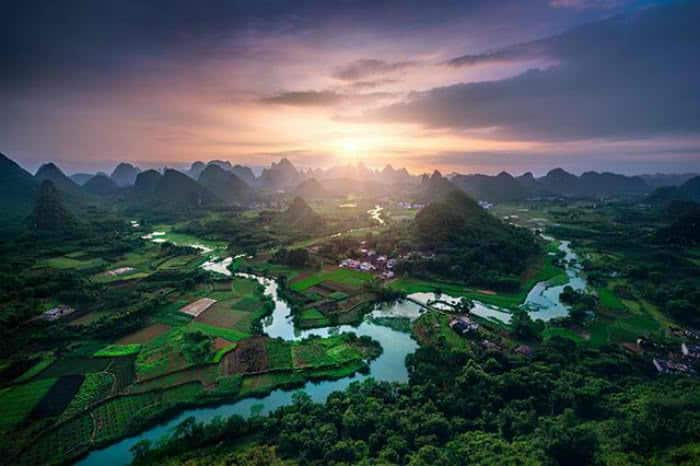 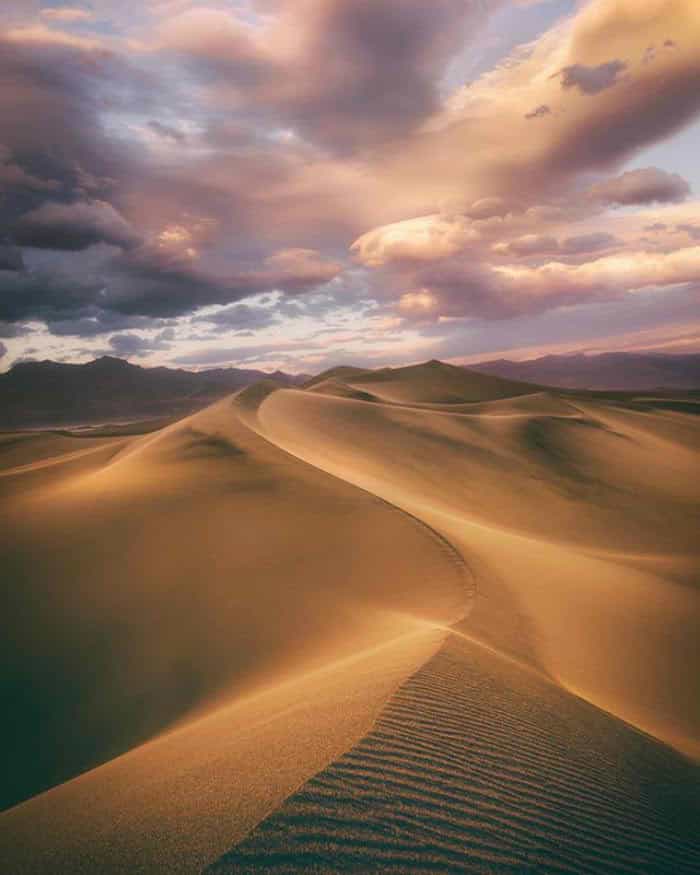 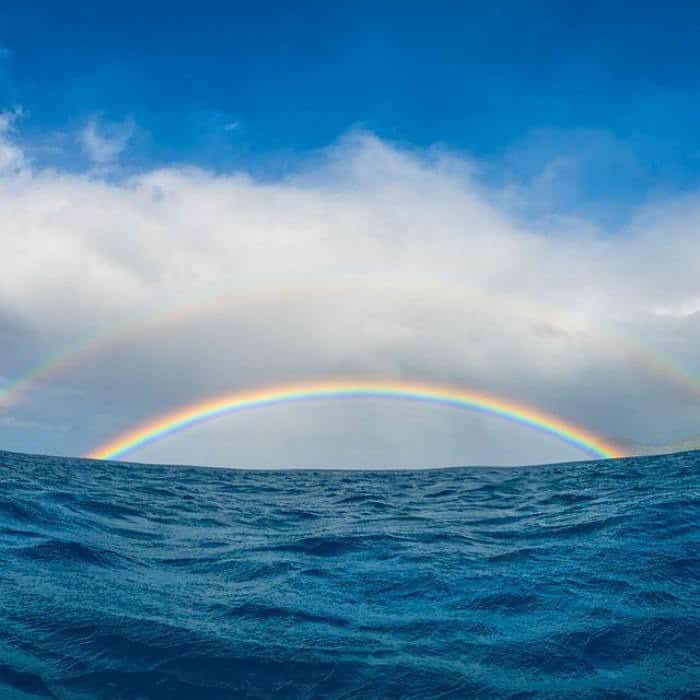 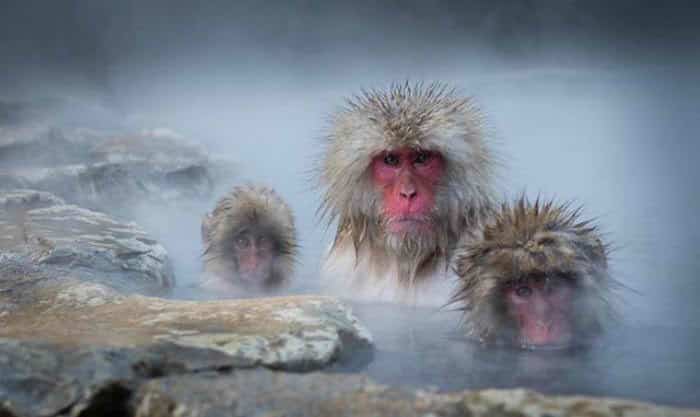